This Day in Liberal Judicial Activism—September 19

Bush should hammer away at Al Gore's anti-growth energy policies.

If Al Gore lives by the sword of prosperity, then he also must die by the sword of the nasty stock-market correction, which — over the past six weeks — has crushed NASDAQ technology shares and pulled broader-market indexes down.

In today’s investor-class society, changes in stock-market wealth may be more important than shifts in GDP or even unemployment. Not surprisingly, the latest Investor’s Business Daily poll of likely voters who own stocks shows Bush surging to a 51%-40% lead. In my view, this group has been Bush’s polling backbone all along, though media commentators rarely acknowledge it.

Recent polls show that George Bush has a slight edge on Gore in terms of energy policy and fuel costs. But this is a wedge issue that Bush must drive deeper in tonight’s debate. Al Gore has an anti-growth energy policy that will slow future prosperity and inflict damage on what’s left of the U.S. industrial-manufacturing labor base.

We’re talking about key battleground states here — states that still harbor a sizeable number of auto workers, auto-parts suppliers, and other forms of heavy manufacturing that are fueled by oil. Michigan is the heartland, but Pennsylvania, Ohio, and Illinois are part of this energy-dependent group. Hence, energy politics could be vital in the swing states.

In the last debate, Al Gore actually had the bravado to assert that he is against higher energy taxes. Well, the great exaggerator is at it again. It was Gore who pushed the big BTU energy-tax hike in 1993, which fortunately was defeated by a Democratic Congress. At the time, it was also Gore who cast the deciding vote on the tax hike, which included another rise in gasoline taxes.

Of course, Gore opposes ANWR drilling and exploration, which Energy Department estimates suggest could produce more than 800 million barrels of oil per year. Gore favors restrictions on ocean-floor oil drilling. And he also favors restrictions on clean low-sulfur coal production. But most importantly, the man who wants to end the combustion engine is a fervent supporter of the Kyoto global-warming treaty. This would be the centerpiece of a Gore energy policy if he were elected.

Yet independent economic forecasters like WEFA, TRI, and the Energy Department have all estimated that Kyoto would reduce U.S. economic growth by 1 percentage point per year, and force a massive rollback of industrial output in all the G-7 countries. Tens of thousands of jobs in the industrial U.S. heartland would be wiped out by Kyoto. And the whole Western economy would lose ground to nations like China and India, which refuse to sign the Kyoto accords.

Gov. Bush should hammer away at Al Gore’s anti-growth energy policies and directly link these proposals to the economic future of the workers in the Midwest. Whether it’s tax cuts or energy, I wish W. would simply say that he proposes to expand the economic pie for everyone, while Mr. Gore will shrink the pie, then redistribute it and have government take the largest slice.

Bush is surging in a number of polls, like the NBC/Wall Street Journal survey, the Rasmussen “Portrait of America” poll, and the USA Today/Gallup poll. But he’s still looking for a knockout punch. Watch the stock market turn back up if Bush can launch some tough uppercut punches on energy in tonight’s contest. 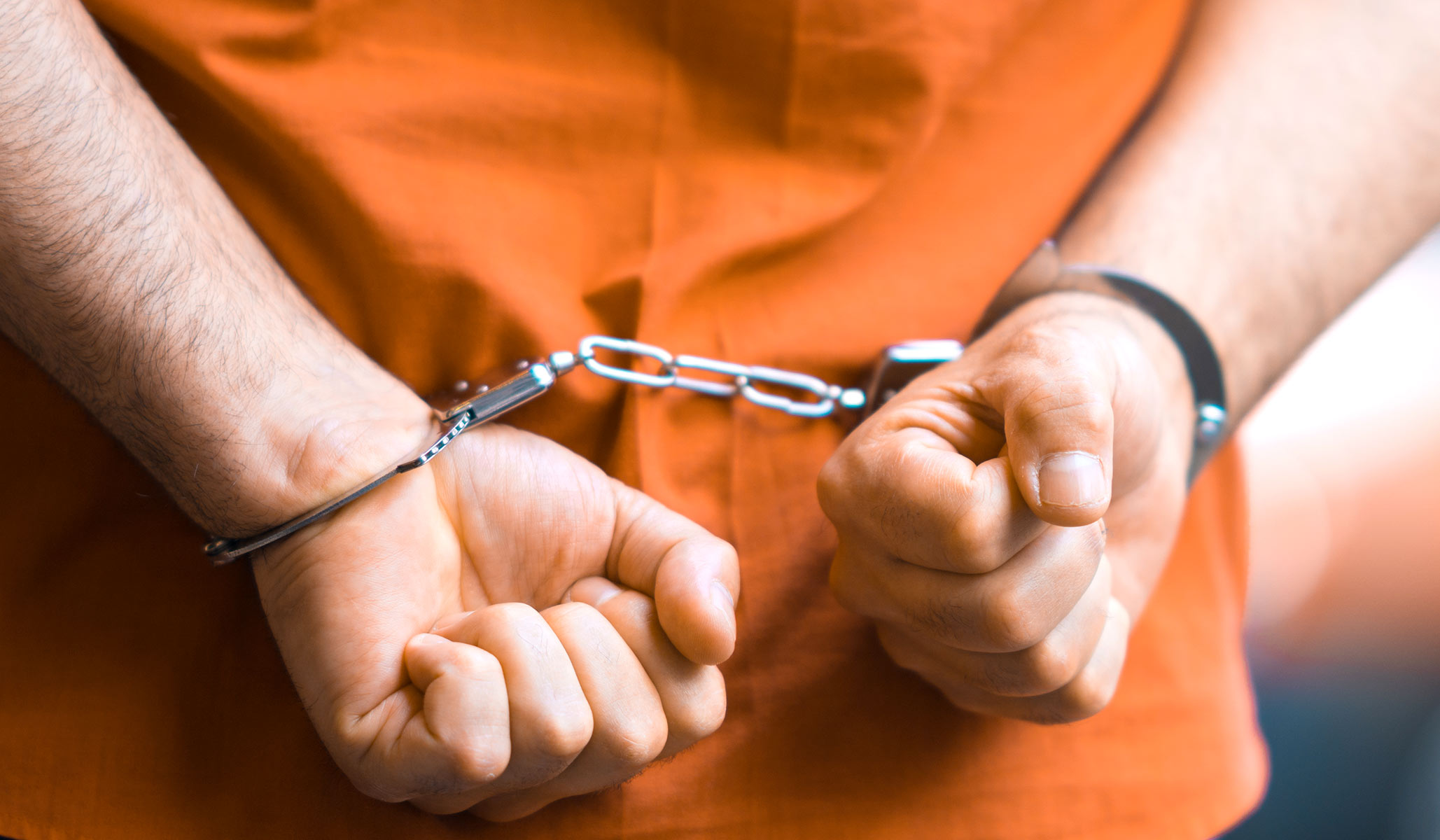 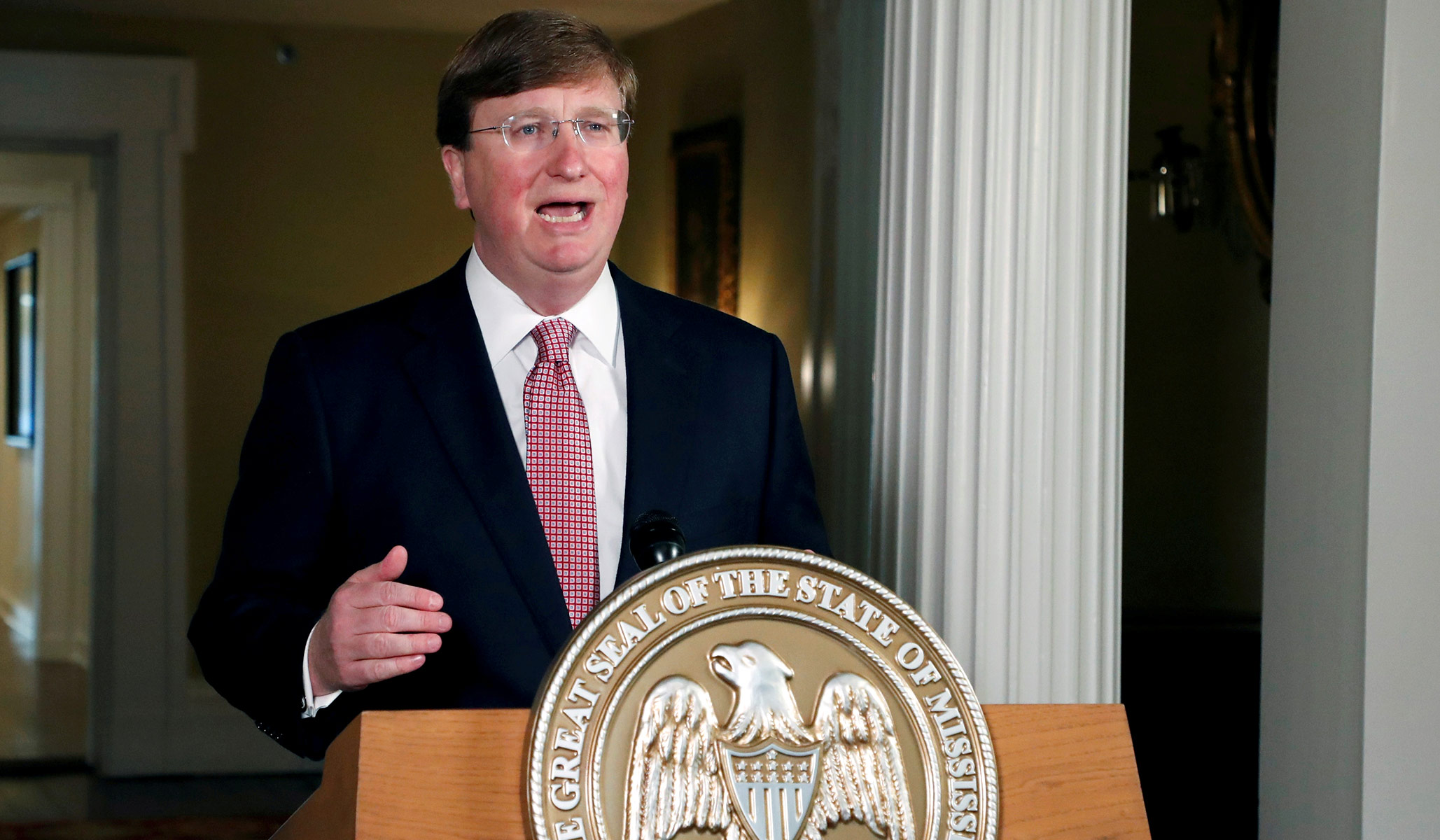 The Editors
A travesty of an immigration bill has been folded into an outrage of a spending bill.

David Thomas
The orchestra has taken to addressing old racism by using the tool of racism itself.

Jim Geraghty
At home and abroad, Joe Biden is finding he is nowhere near as persuasive as he thought he was.
View More
Loading...