A very different day in the life of the Konigs.

My husband and I came up with our own defense of marriage act earlier this spring.

It isn’t a federal model, it’s a universal model. Here’s how it works: Anyone who wants to remain a couple no matter who they are–but especially if they are a married couple with three kids under nine, a mortgage, a cat, and a dog–should get away for 36 hours at least every 14 years or face the consequences.

In our case we were facing consequences all over the place, so we boarded the dog, had neighbors feed the cat, dumped the kids on relatives and headed for a spa. We’re not spa people. We don’t fuss. We’re Ivory Soap and Q-Tip people. We don’t splurge. But there comes a time when you have to decompress and it was either pampering spa treatments or bungee jumping and we’re just not jumping people, bungee or otherwise.

There is a spa in Montauk, New York, called Gurney’s Inn and it’s on the ocean right after the Hamptons. Where the attitude ends, Montauk begins.

We checked in and were offered couples’ treatments, which means you are massaged and pummeled and scraped side by side in the same room. Our reaction to this suggestion was a simultaneous and panicked “Dear God, NO!”

Sure, we wanted to relax together…but separately. It’s hard enough to unwind while being massaged by a stranger without having your husband right there. I mean you are being massaged by a stranger, you’re naked, and your husband is right there? Any one of those things is nerve wracking as it is, but combined? That’s a New York Post headline waiting to happen.

Then there was the question of gender for massage therapists. I was assured by the spa manager that all staff were complete professionals and that it was totally dependent on our preferences. As she had us booked, we were both with men.

I looked at my husband. “I don’t know if I want to be massaged by a man.”

As it turned out, he had two women massaging him. One attacked him with loofah sponges and scraped him within an inch of his life, then threw him in a shower where water comes from all sides and you need goggles and a snorkel to survive. Then another woman gave him a deep-tissue massage which involved her digging her thumbs into all of his muscles as hard as she could and, before it made him feel like a million bucks, it apparently really hurt first.

All this made me feel better.

Me, I lucked out in the ladies’ pavilion where I was scrubbed gently yet firmly with rosy smelling oils with abrasive beads until I was nice and soft. I was rinsed and then moisturized all over and wrapped in a bunting while my head was gently massaged. Even my earlobes felt relaxed.

Then I had a Swedish massage which was not painful and I was told increases my circulation, slows my heart rate, and releases toxins.

I felt smooth and relaxed and like I had lost about two pounds of dry skin. I also felt hydrated since I had about six cups of lemon water. Very flushing.

I walked from session to session in a fluffy robe and flip-flops amongst other women in fluffy robes and flip-flops in a kind of Greco-Roman setting reminiscent of some Star Trek planet where everyone was serene and wore robes and drank lemon water. Spock usually fell uncharacteristically in love while visiting that planet.

Afterwards, I met my equally smooth husband at the gym even though we wanted to go back to the room and sleep and continue to smell pretty. But we needed to get these soft, nice-smelling bodies into some kind of shape.

I hopped on a cross-training machine to see how many calories I could burn in 20 minutes. After a little while, an Indian gentleman with a gigantic name tag who was attending a business conference of other gigantically name-tagged people tried to chat me up while I pedaled to Gloria Gaynor. He told me he wasn’t ready to work out because he had just had lunch but he wanted to know how many minutes I’d been going. “Eight minutes,” I puffed and frantically tried to catch my husband’s eye from across the room where he was trying to run two miles in some kind of military-training time.

I felt that my spa treatments must have had me glowing since I was the object of Mr. Name Tag’s advances while there were other trendier/blonder ladies working out in baseball caps and big earrings with blond ponytails dangling out the back of their caps. They also had sparkles and beads on their workout clothes. I wore Old Navy gray yoga pants, my husband’s gray t-shirt, and old running shoes.

I was monosyllabic (trying to remember my anti-stalker techniques) and continued to gaze out the window at the ocean as he commented on the lovely view. I tried to subtly get my husband’s attention, but he was at the other end of the room sitting on an exercise bike with his feet up, reading the paper, and completely oblivious. Mr. Name Tag finally said, “I’ll see you later” and left the gym.

Having found exercising together slightly irritating, my husband and I returned to our single-sex pavilions for steam baths and jacuzzis. The jacuzzis were not coed and were actually called roman baths. They were large and had waterfalls pouring into them and it was dark and calm. There were a couple of ladies in there and I tried to see what they had on under the water but didn’t want to seem like a voyeur so I asked an attendant, “What do you wear in there?”

“Nothing,” she said with a smile.

So I went back to the locker room, wrapped a towel around me, had a shot of lemon water and thought, well, when in Rome and besides, it’s dark and I don’t know these people. I’ve been naked with strangers already today. I’m getting kind of good at it.

So off I go, hang up my towel, plunge in naked, and…every woman in that whirlpool was wearing a bathing suit.

I decided to finish up in the Quiet Room.

It had cots with fluffy pillows, a trickling fountain, and nature music piped in -you know waves crashing and thunderstorms. I think I fell asleep for about 20 minutes. It was completely relaxing. I’m thinking of opening a storefront quiet room in my town where for maybe two bucks for five minutes, you can go into the quiet room. Or maybe I’ll create my own Quiet Room at home–I’ll toss a pillow into the bathtub and lock the door behind me. The bathroom sink already has a steady drip for that trickling fountain effect.

The best treatment benefit of the day was that I started to think about things beyond grocery lists and homework assignments. I organized book ideas and pondered world affairs. I realized that most women will never have a day like the one I was having; I’m lucky, and I savored.

–Susan Konig, a journalist, has just written a book, Why Animals Sleep So Close to the Road (And Other Lies I Tell My Children), which will be published in Spring 2005. 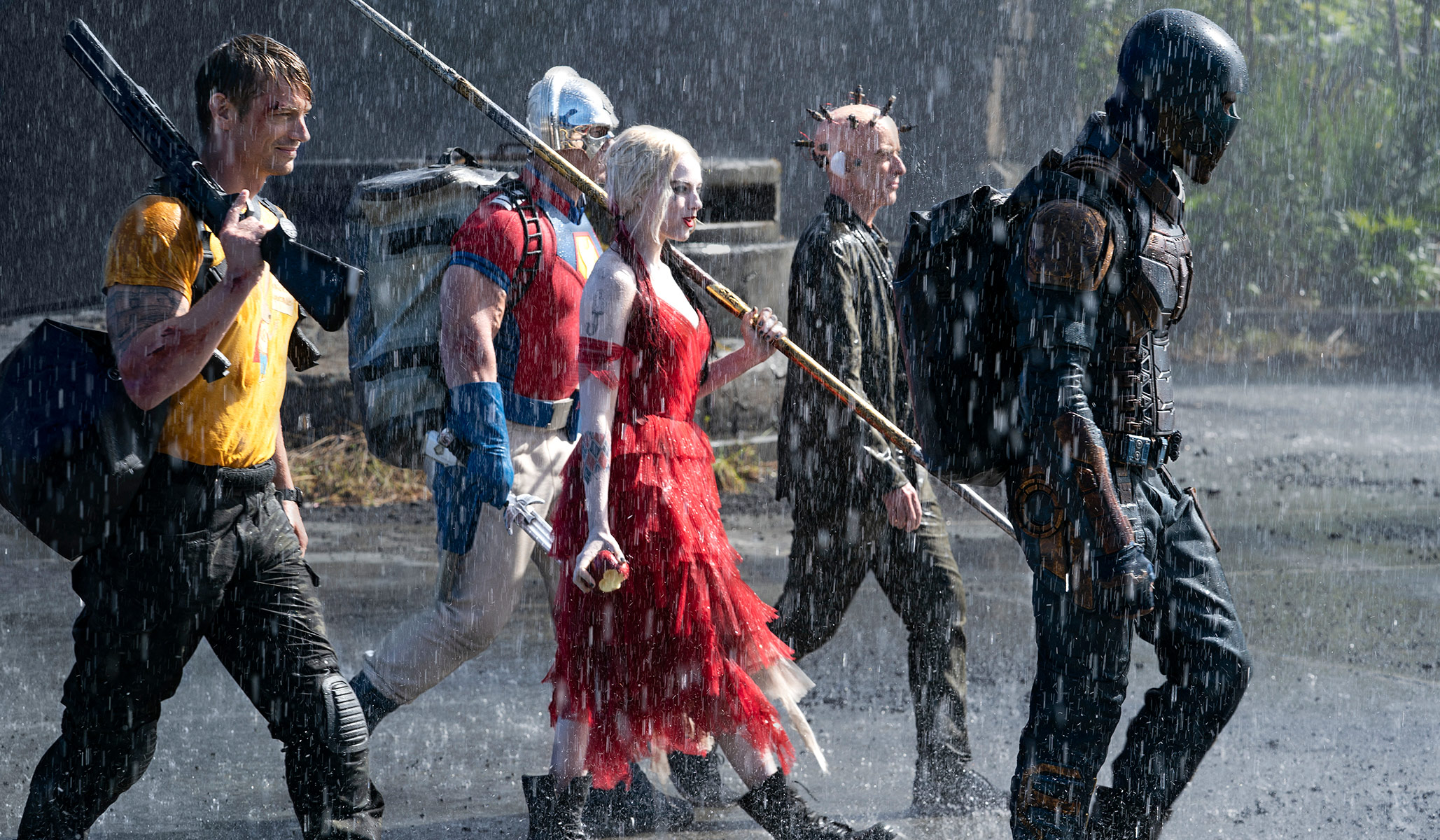