The fight continues in Michigan.

The debate over race and gender preferences is always an intense one. Proponents of the Michigan Civil Rights Initiative (MCRI) believe that all people should be treated as equal individuals. We believe that any time a preference is given to an individual of one “race” over an individual of another “race,” or to one gender over the other, treatment cannot be equal. We believe that all people should be judged based on character, merit, and accomplishments–not skin color or gender. I, for one, do not want to be given a preference over my brother solely because I am female–yet this is exactly what those who oppose the MCRI believe is necessary. Groups opposing the MCRI believe that preferences should be given to ensure “diversity” or to “level the playing field.”

Regardless of your side, however, I’d bet most would agree the issue should be up for a vote. Recently, Michigan’s Board of Canvassers met to determine whether the MCRI petition had amassed a sufficient number of signatures for certification. The meeting lasted almost seven hours and was filled with emotional testimony. The testimony, for the most part, described each side’s views on the issue of race preferences. Still, according to clearly defined Michigan law, the merits of the issue were not in front of the board members and should not have been a factor in their decision. The board’s sole task was determining sufficiency of signatures in order to certify an issue for the ballot.

But instead of fulfilling their duty–and following the law–the board members chose not to certify the petition, on the grounds that some of the signers may not have understood what they were signing.

In the past, however fervently I may have disagreed with a particular ballot initiative, I always recognized that if the people petitioned their government and presented enough valid signatures (from registered voters), the people were then entitled to a full debate and a vote. In MCRI’s case, we needed 317,757 valid signatures in order to be approved for the 2006 ballot. After reviewing a random sample of signatures and reviewing challenges by anti-MCRI groups to the signatures, the secretary of state’s staff determined that we had submitted 455,373 valid signatures and recommended certification. Because of the nature of the anti-MCRI group’s challenge and the board’s actions in previous cases, the state attorney general even issued a special written opinion that the Board of Canvassers’ duty was limited solely to determining the authenticity of the signatures, and not expanded to determine the intent of the signers.

This is an unconscionable abuse of power, not merely because it flouts the law, but because it demonstrates a broader, malignant tendency toward a truly demeaning paternalism. The board members who refused to certify the MCRI initiative have done this kind of thing before: Last year, they refused certification of both the “Defense of Marriage” petition and the petition to place Ralph Nader on the Michigan presidential ballot. The Board has seen its decisions overturned by the Michigan courts, but this is thin solace for the particular groups (not to mention taxpayers!) who are victimized by this abuse of the legal system.

The decision not to certify this petition–one that had been endorsed, after all, by more than 137,000 people above and beyond the number required by law–threatens not just the people’s right to petition government but the entire concept of the rule of law. The board members have opened the door for opponents of all future initiatives to guarantee a deadlock of the board and a delay in certification. All one needs to do is assert the unknowable–that the voter didn’t really intend to sign the petition, or didn’t understand its “true meaning.”

Opponents need not provide any evidence to support their claims; all they need to do is make wild accusations. Even if the opposing group has admitted to using fraud in the past to further its agenda, its challenge is given deference, and trusted implicitly–without scrutiny. Proponents will now be forced not only to collect a sufficient number of signatures in a set period of time, but to be prepared to mount a vigorous defense of each signature against accusations about unprovable states of mind. Petitioning would become next to impossible in such an environment, as signers would fear the intimidation that would follow when opponents questioned their motives for signing.

In the two cases last year in which the board refused to perform its duties, the Court of Appeals overruled the board and certified the petitions. The Michigan Civil Rights Initiative will be asking for exactly the same action. We expect the courts to agree with us, as they ultimately did in all of the lawsuits brought against MCRI in 2004. Despite the board’s decision, we expect to be on the ballot in 2006, where we expect that the people will vote to end preferential treatment based on race or gender.

Right before the meeting of the Board of Canvassers began, one board member approached me and exclaimed that she found the MCRI shirts, which read “End Race Preferences,” to be “anti-American.” To which I respond: Denying people the right to vote, infringing on their right to freedom of speech and privacy of thought, and disregarding the rule of law and your oath as an elected official to uphold the Michigan constitution are the truly anti-American activities. They are as anti-American, in fact, as giving preferences to some groups while discriminating against others.

–Jennifer Gratz is executive director of the Michigan Civil Rights Initiative (MCRI). She was plaintiff in the case of Gratz v. Bollinger. 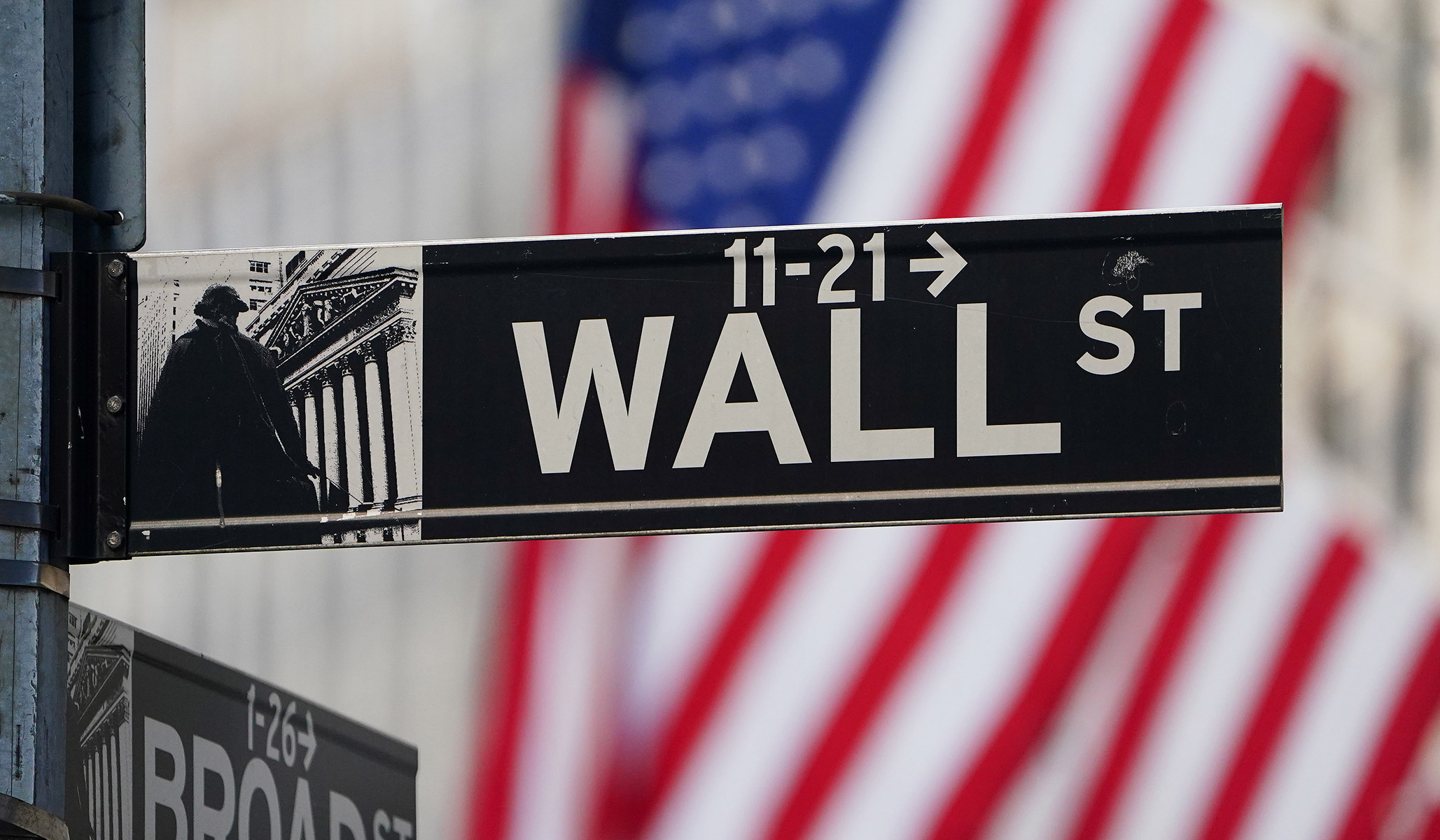