Addicted to pork, not oil.

That the United States is both “addicted to oil” and overly “dependent” upon unstable foreign producers are the tired old slogans that conventional wisdom simply equates with Truth, reemerging from the depths every federal budget season. Where people stand depends on where they sit, and so no Beltway stampede ever leads toward smaller government. This renewed teeth-gnashing over oil consumption and dependence is no exception.

And so it matters not that both mantras are simply wrong. With respect to the purported “addiction,” the petroleum intensity of U.S. GDP has declined steadily by over half from 7826 btu per dollar in 1970 to 4717 in 1990 to 3731 in 2004. In both the short- and long terms, this growing efficiency has been driven overwhelmingly by prices and other such market forces; it is a strange “addiction” indeed that yields a diminishing demand for a fix each and every year. Or would we be better off with a smaller GDP? That question answers itself, and by the way: We are addicted to comfortable clothing as well. So what?

The “So what?” issue leads to the second conventional fallacy: That dependence upon unstable foreign sources of oil somehow creates vulnerability for the U.S. If the U.S. imported all of its oil and a supply disruption engendered sharply higher prices worldwide, prices in the U.S. as well would rise to that higher level. Precisely the same effect would be observed in the U.S. if we imported none of our oil, because there can be only one price in the world market. That is why Japan and the U.K., completely import-dependent and import-independent, respectively, pay the same prices and experience the same price increases when disruptions and other events roil (no pun intended) the world market. So: As counterintuitive as it may seem, U.S. dependence on foreign oil does not matter.

Aha!, the Beltway responds: We are sending billions of dollars to such unsavory types as the Iranian mullahs and the Saudi Wahhabis, who use the proceeds to finance terrorism, extremist ideology, the acquisition of dangerous weaponry, and shopping junkets to London. Now, of the four or so Big Things that George W. Bush has gotten right, the most fundamental is the redefinition of the U.S. counterterrorism effort as a national-security problem rather than a law-enforcement problem, with all of the implications attendant upon that shift. But President Bush now has offered yet another redefinition: Counterterrorism is an adjunct of energy policy, with more pork as the fundamental implication of this perspective. And pork there will be galore: Subsidies for the coal producers, for the technology laboratories, for the renewable-energy interests, for the lumber mills, for the midwest farmers, for the sugar producers, for the nuclear industry, ad infinitum. But this is all kosher, you see, because unlike those myriad evil earmarks inserted into the budget in the dead of night, this pork will be blessed by the congressional-appropriation rabbis in the full light of day.

The irony, of course, is that the Iranians and the Saudis and the other unsavory types will continue to receive their billions. They are after all the low-cost producers in the world market; it is the more stable but higher-cost world producers who will lose market share in the face of competition from new technologies subsidized heavily by U.S. taxpayers. Thus will this policy prove worse than merely expensive: It will be self-defeating even in terms of its own rationale, yielding yet another triumph of Beltway magic. President Bush instead should return to first principles: If the Middle East poobahs use oil revenues to attack the U.S. or to support groups that do so, they should be hammered directly with disincentives to do so, whether or not others approve.

Forget oil. The Beltway is addicted to itself, that is, to ever-expanding government and the coercion, waste, and corruption that inexorably follow upon it. Is it reasonable in an election year to hope for something better than the usual fallacious arguments followed by destructive policy? Let us pray.

–Benjamin Zycher is a senior fellow in economics at the Pacific Research Institute. 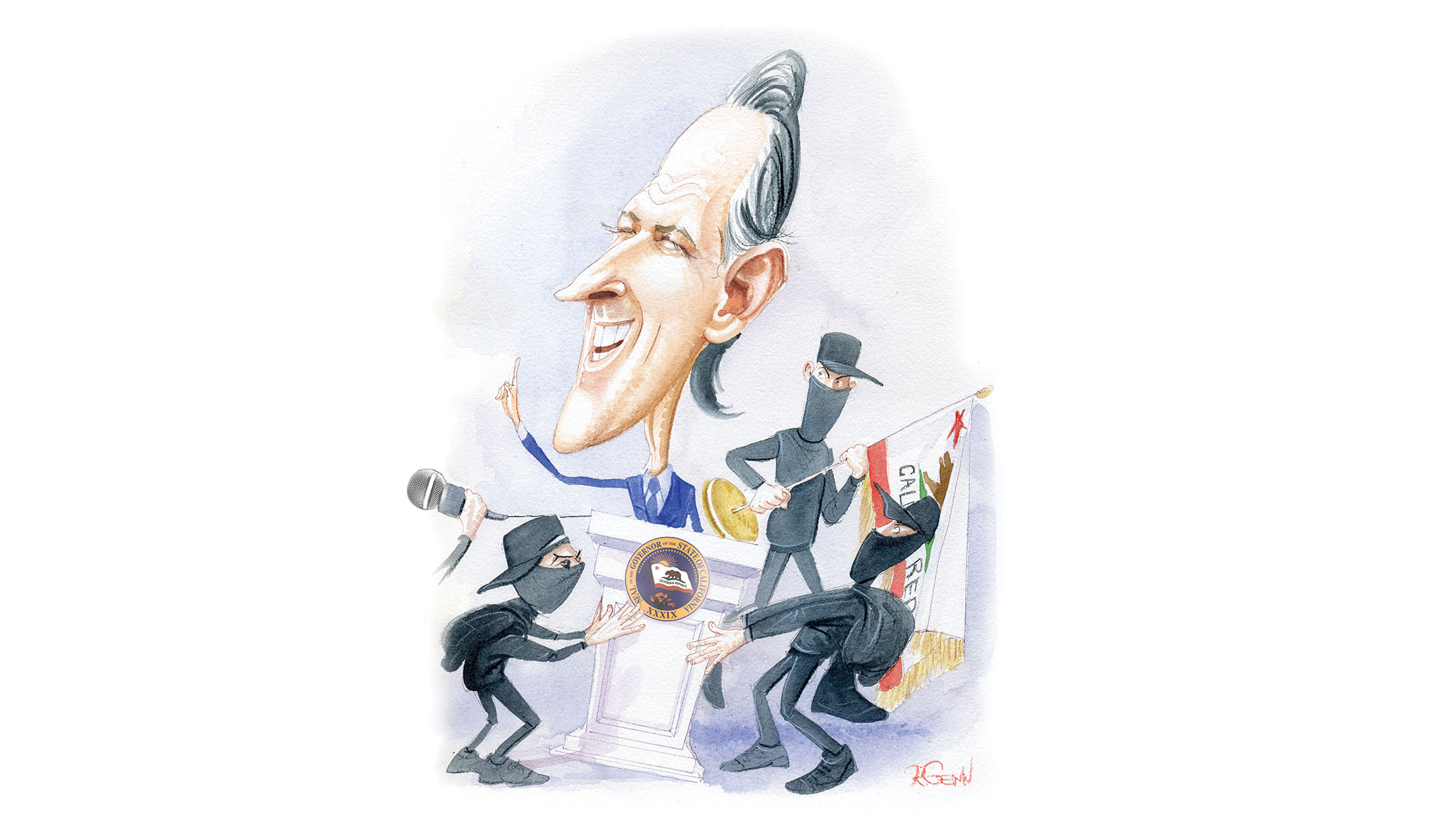 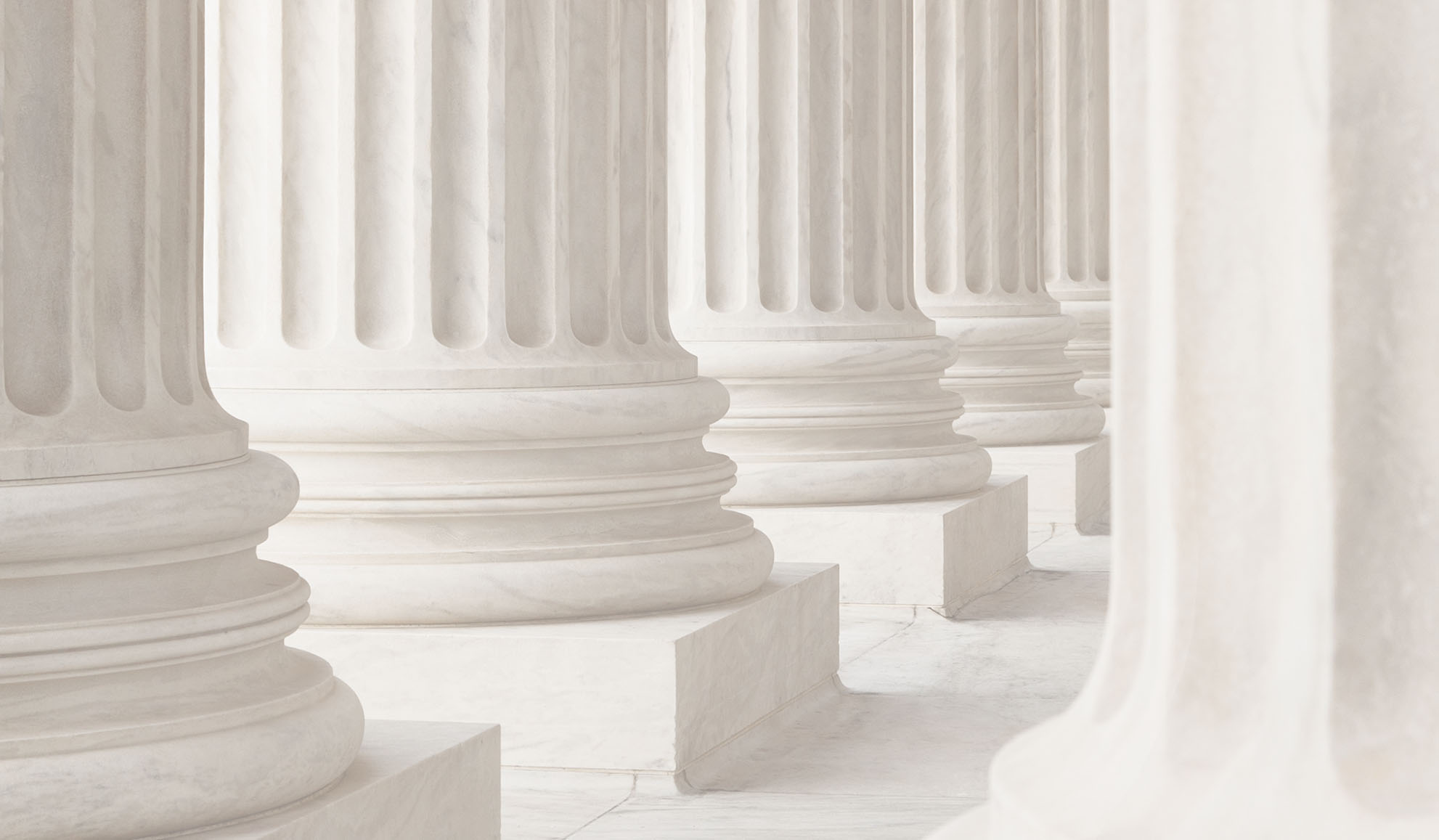 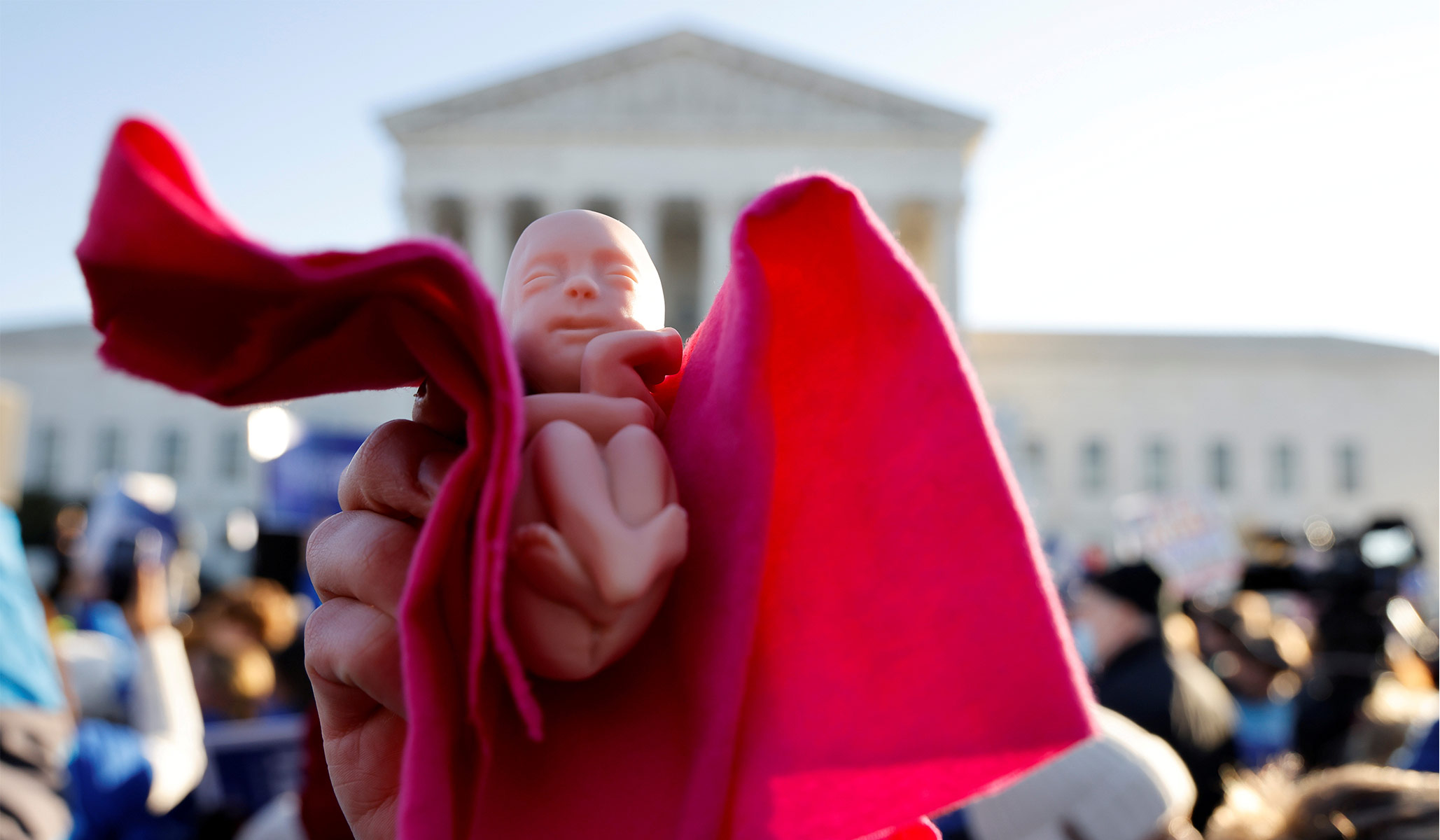 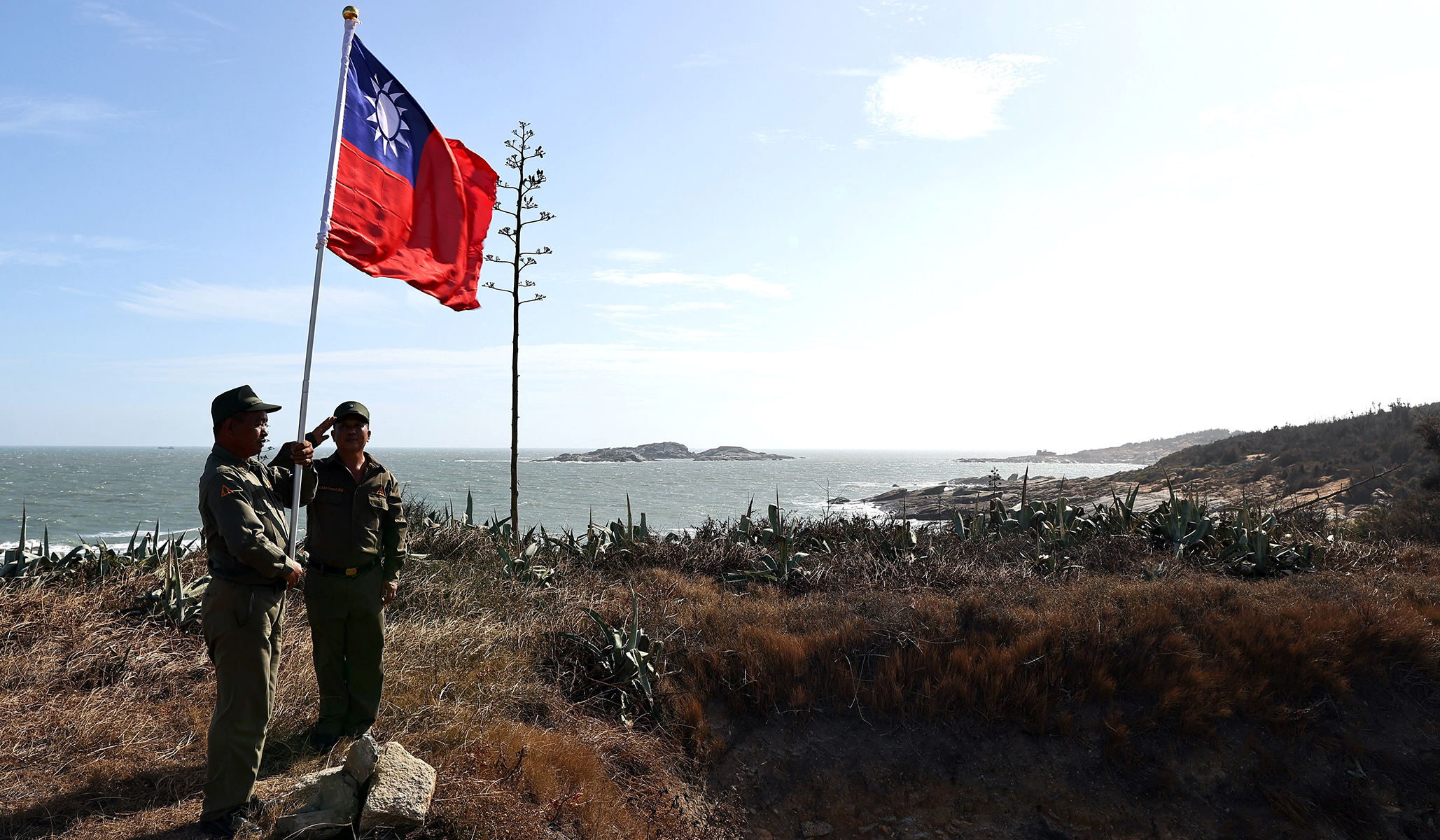 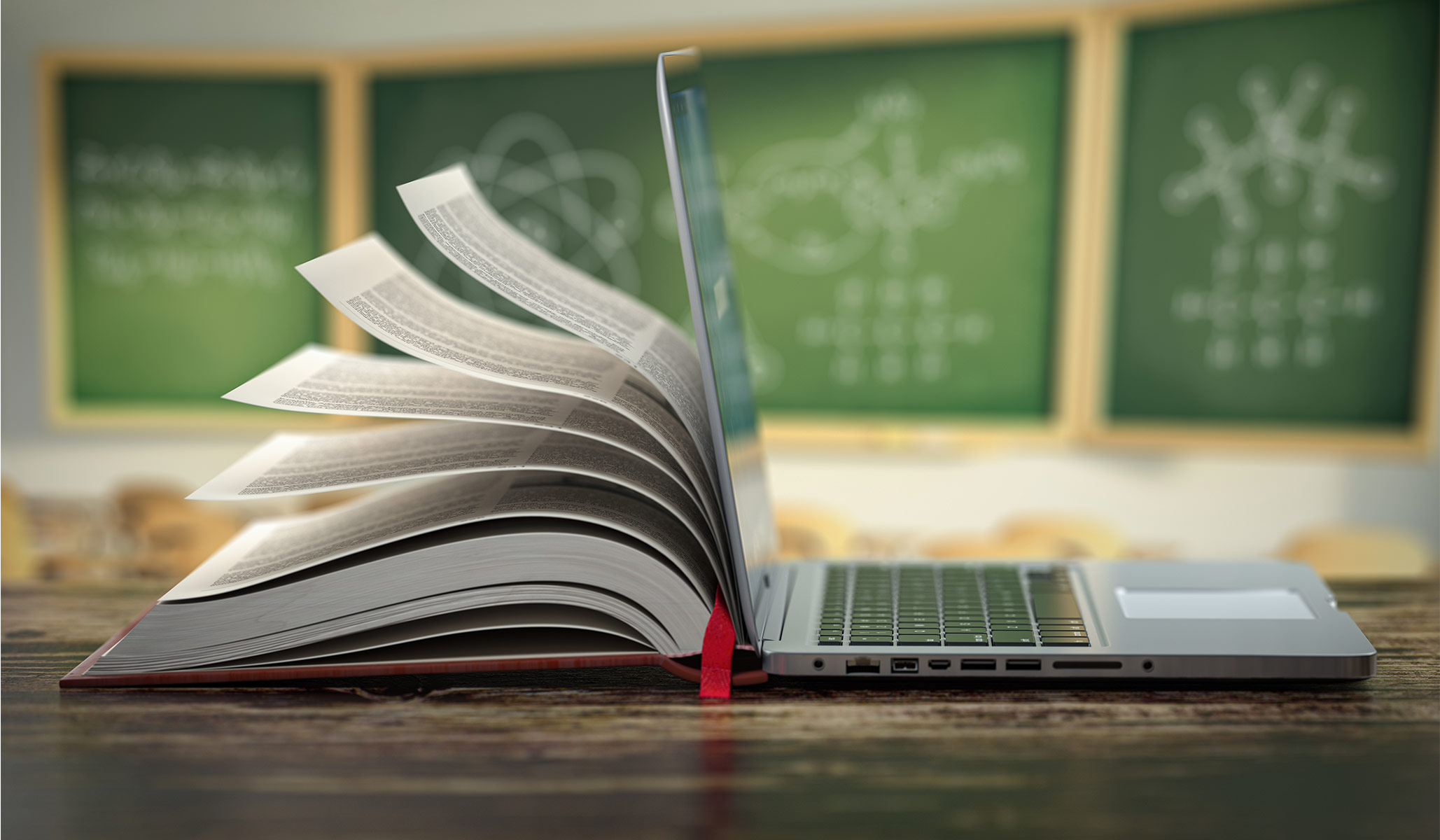