Between a vote and a hard-left party.

Despite her current status as Democratic frontrunner, Hillary Clinton faces difficult, perhaps insurmountable, challenges in her quest to win the party’s nomination for president. Chief among them is not the meteoric rise of Barack Obama, the steady appeal of John Edwards, or even the fear among party strategists that the prospect of another Clinton presidency might create a unified opposition among otherwise divided Republicans. Rather, Hillary’s greatest obstacle may be that she cannot give the Democratic base what it so desperately craves.

The problem is not specifically her October 2002 Senate vote in favor the resolution which authorized President Bush to use force against Saddam Hussein in Iraq. She’s been distancing herself from that for months. More troublesome for Hillary than the vote itself is the speech that preceded it, in which she declared:

I believe the facts that have brought us to this fateful vote are not in doubt. Saddam Hussein is a tyrant who has tortured and killed his own people, even his own family members, to maintain his iron grip on power. . . . In 1991, Saddam Hussein invaded and occupied Kuwait, losing the support of the United States. The first President Bush assembled a global coalition, including many Arab states, and threw Saddam out after forty-three days of bombing and a hundred hours of ground operations. . . . As a condition for ending the conflict, the United Nations imposed a number of requirements on Iraq, among them disarmament of all weapons of mass destruction, stocks used to make such weapons, and laboratories necessary to do the work. Saddam Hussein agreed, and an inspection system was set up to ensure compliance. And though he repeatedly lied, delayed, and obstructed the inspections work, the inspectors found and destroyed far more weapons of mass destruction capability than were [sic] destroyed in the Gulf War, including thousands of chemical weapons, large volumes of chemical and biological stocks, a number of missiles and warheads, a major lab equipped to produce anthrax and other bio-weapons, as well as substantial nuclear facilities. In 1998 . . . when Saddam blocked the inspection process, the inspectors left. As a result, President Clinton . . . ordered an intensive four-day air assault on known and suspected weapons of mass destruction sites and other military targets. In 1998, the United States also changed its underlying policy toward Iraq from containment to regime change and began to examine options to effect such a change. . . . In the four years since the inspectors left, intelligence reports show that Saddam Hussein has worked to rebuild his chemical and biological weapons stock, his missile delivery capability, and his nuclear program. He has also given aid, comfort, and sanctuary to terrorists, including Al Qaeda members, though there is apparently no evidence of his involvement in the terrible events of September 11, 2001. It is clear, however, that if left unchecked, Saddam Hussein will continue to increase his capacity to wage biological and chemical warfare, and will keep trying to develop nuclear weapons. Should he succeed in that endeavor, he could alter the political and security landscape of the Middle East, which as we know all too well affects American security. Now this much is undisputed . . .

It’s that last line — now this much is undisputed — which might checkmate Hillary in her run for the White House. If the litany of facts she recited is indeed “undisputed,” then she cannot appease the left-liberal base of the Democratic party — which, animated by a rabid hatred for George Bush — will accept nothing less than a Bush-lied-people-died position on the invasion of Iraq.

Nor can Hillary finesse the issue by claiming the Bush administration cooked the intelligence data to make Saddam seem a greater threat than he was — since her husband’s administration had come to exactly the same conclusion. On February 17, 1998, President Clinton himself stated, “If Saddam rejects peace and we have to use force, our purpose is clear. We want to seriously diminish the threat posed by Iraq’s weapons of mass destruction program.”

Unless Hillary wants to argue that President Clinton’s high-altitude bombing raids in December 1998 destroyed every single trace of Saddam’s WMD program, or that after the weapons inspectors left Iraq in 1998, Saddam on his own dismantled his WMD program — and that Bush knew about it — then she’s compelled, by the plain meaning of her own words, to concede that Bush’s decision to oust Saddam was made it good faith, based on the best evidence available to him.

It’s a concession the Democratic party faithful will not readily stomach. 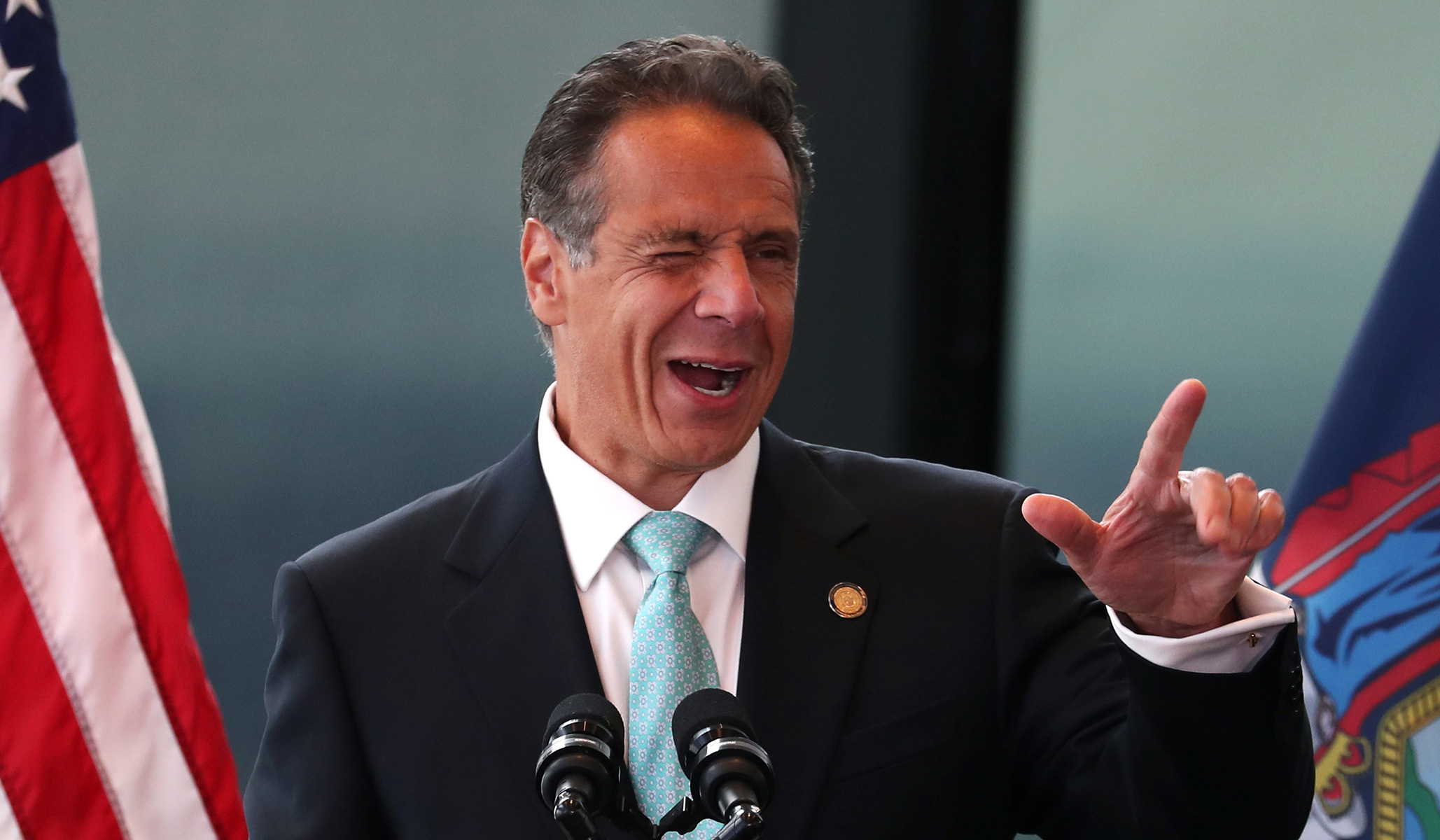