A new company has innovative uses for your new or leftover embryos.

People who have undergone in vitro fertilization (IVF) in order to have children face vexing moral choices about what to do with the remaining embryos that were not implanted. Now they have a new option: to develop personalized stem-cell lines from their unused, stored embryos. A new company called StemLifeLine has begun promoting this “service” for customers.

Until now, individuals who have undergone in vitro fertilization have had only three options for their remaining stored embryos after individual childbearing needs have been fulfilled. They could be donated to research, given up for “adoption” to other couples or discarded. StemLifeLine provides a fourth option for these embryos — to generate personal stem cell lines that may, in the future, benefit you and your family. StemLifeLine is proud to offer this service to individuals with remaining embryos after in vitro fertilization.

The website, it must be said, is almost too much to believe. Is there really a market for parents to destroy some of their own offspring — the siblings to their own born children — for personal gain? My first reaction was to wonder whether it wasn’t some kind of a gimmick. For example, this is on the site’s “getting started” section — it reads like something right off the script for the movie The Island:

As soon as the fertility clinic receives your completed information, StemLifeLine will make arrangements with your clinic to transfer your remaining embryos to our facility.

Apparently, the company is for real. Founded in 2005, StemLifeLine just received its tissue bank license in May of this year. So, only recently has it begun in earnest its one and only “service” of “developing” and “transforming” unwanted IVF embryos into “useful” stem cells. Such are the idyllic euphemisms employed on the website to smoke screen the reality of the company’s dedication to embryo destruction.

Slate’s William Saletan cut through the euphemisms when he recently blogged about StemLifeLine. It’s not “developing” [an embryo into stem cells], wrote Saletan, “it’s killing.”

But there is more deception here than mere language games. For starters the company promises to offer clients “personal stem cell lines” that will provide them and their families with their “own high quality, genetically-matched stem cells.” Experts have been quick to point out, of course, that this is scientific nonsense. In a recent San Franciso Chronicle op-ed, stem-cell biologists from the Stanford Institute for Stem Cell Biology observed that left-over IVF embryos “are not genetically identical to the couple or their children, any more than siblings are to each other or children are to their parents.” Dr. Markus Grompe, director of the Oregon Stem Cell Center, and senior fellow of the Westchester Institute, noted that “if either parent were to use tissues derived from their own IVF embryos, full-fledged immunosuppression would be essential. Recourse to these tissues would give the parents no therapeutic advantage whatsoever.”

But I would argue the deception gets even deeper and more disturbing. Couples are encouraged to “commit at least ten remaining embryos to ensure high probability for the successful derivation of a personal stem cell line.” That’s a claim that should give us pause.

It takes a considerable number of cryopreserved IVF embryos to yield a line of embryonic stem cells. According to the 2003 Rand study — an analysis of the few published studies available — technicians (including those at StemLifeLine) would have to allow for the fact that: a) only 65 percent of frozen embryos will survive the thawing process; b) only 25 percent of those will then develop to the blastocyst stage (approximately 6 or 7 days of development, the point at which embryonic stem cells are harvested from the embryo); and c) based on the past ten years’ experience of deriving stem cells from frozen IVF embryos, arguably only 15 percent of those embryos will yield stem cell lines (this figure is consistent with recent studies).

Now, do the math yourself, but this tells me that 10 or even 20 frozen embryos will not suffice (outside of very rare successes) for StemLifeLine technicians to get a stem-cell line. By the most optimistic set of stats, couples would have to commit upwards of 40 cryopreserved embryos — a preposterous amount — to have a reasonable hope of obtaining just one “personal” stem-cell line. Smell fishy to you?

StemLifeLine currently “partners” with three IVF clinics, and doubtless has a waiting list of others ready to sign on the dotted line. Now, I don’t mean to sound cynical, but these clinics — in the business of creating embryos — most likely have some incentive for referring clients to StemLifeLine. And if the latter’s clients need at least ten “extra” embryos for a “personalized” stem-cell line, these clinics are surely ready to help: as in create more embryos. That way, patients just “happen” to have a large number of extra embryos to dedicate to the personal stem-cell line project.

Then what about potential customers who lack the requisite number of “spare” frozen embryos, but still want “personalized” stem cells from their own offspring? Current best estimates by stem-cell experts suggest that as few as three or four “fresh” human embryos — not frozen — can successfully yield one line of embryonic stem cells. Is it far-fetched to think that such customers would create fresh embryos for their stem cells or that StemLifeLine might just suggest that they do so as a matter of course?

And it won’t be an exaggeration to push this scenario a bit further. Perhaps customers will actually go to all the trouble of creating fresh embryos, and since an average round of IVF normally yields as many as six or eight embryos or more (at least double the number of fresh embryos needed for obtaining a stem-cell line), why not suggest that the couple donate the remaining embryos for scientific research? Heck, why be selfish, right? After having “benefited you and your family” with your own “personalized” line of stem cells, why not go the extra mile and donate those remaining embryos so that others can “benefit”?

Does the image of Goya’s Saturn Devouring his Children come to mind perhaps?

The very existence of this company — however gimmicky and deceptive in its advertising — is a new and powerful indicator that the age of embryo-based science, medicine and commercial emporiums is now upon us. New enterprises like StemLifeLine will continue to appear. Most, if not all, will fly under the banner of “cures” and of “benefiting you and your family.”

Those cures may never come; but all the while, these enterprises will be the conduits for a steady supply of fresh human embryos for the basic scientific research that thousands of developmental biologists are so anxious to engage in, much or most of which will have little or nothing to do with cures. We urgently need Congress to produce legislation prohibiting the deliberate creation of human embryos ex vivo — by in vitro fertilization, cloning or any other technique — for research or purely therapeutic purposes.

If the present generation of Americans simply blinks at the existence of enterprises like StemLifeLine, then we will have become mere spectators of Brave New World at its ugliest, and have guaranteed a horrific and monumental defeat for humanity.


— Fr. Thomas Berg is executive director of The Westchester Institute for Ethics & the Human Person. 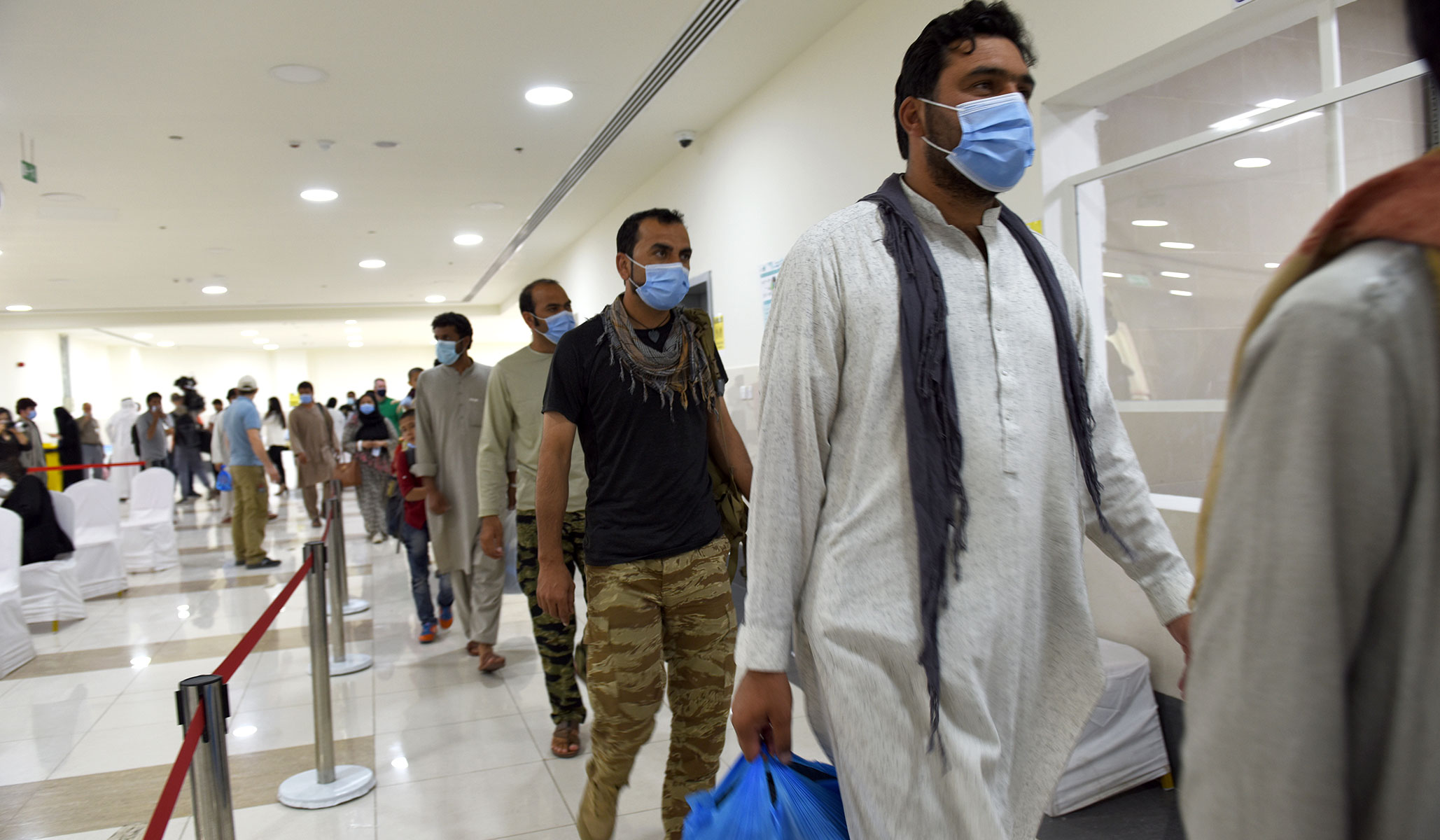 There is no reasoning with the racially obsessed, explains John McWhorter in Woke Racism.
Kyle Smith 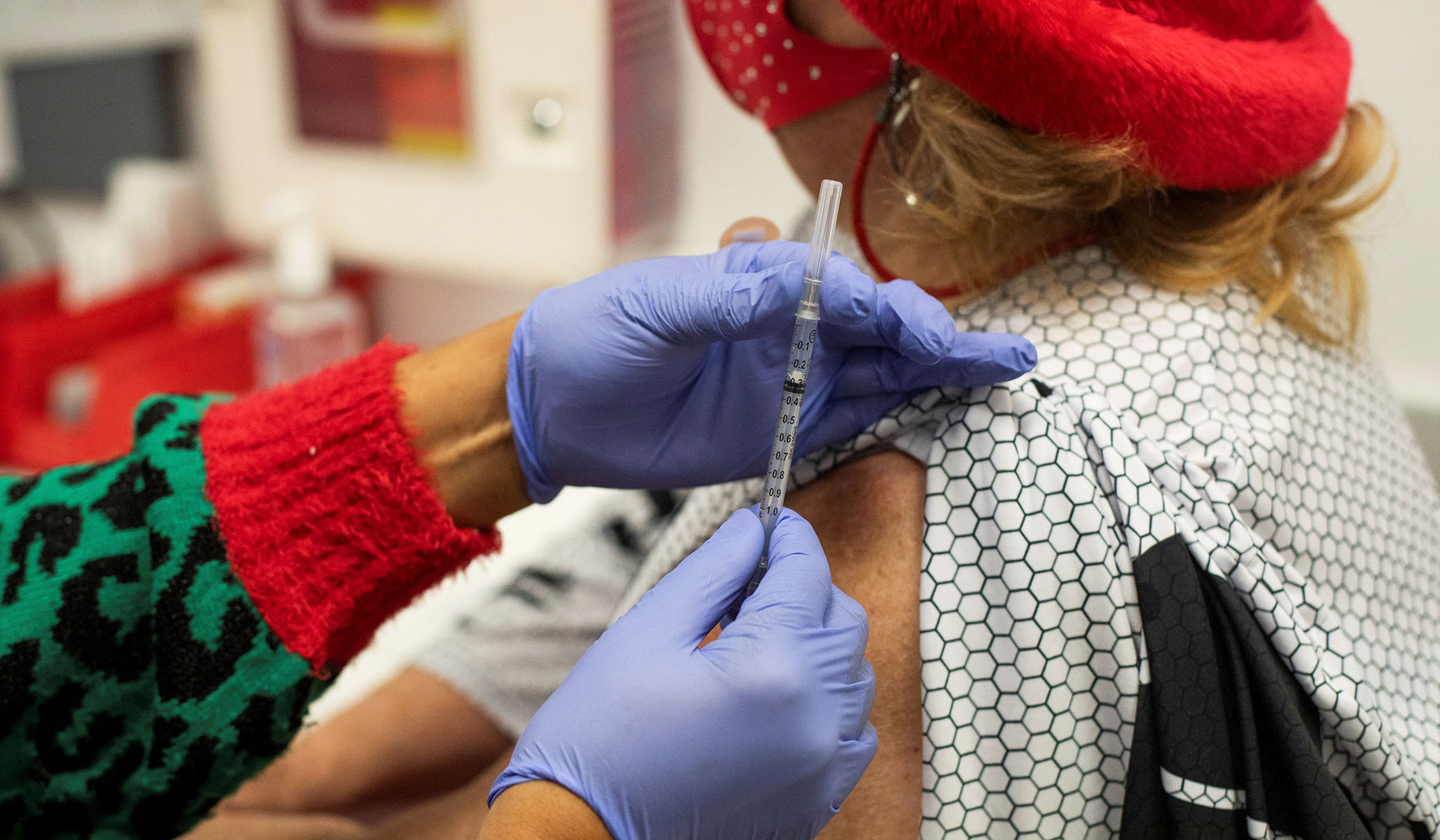 The continuing failures of our pandemic response should be a moment for a national reflection and calm discussion on how to reset our public-health goals.
Pradheep J. Shanker