Here’s some advice for the myriad of fawning pro-Obama pundits with visions of Camelots and Great Societies dancing in their heads: Stop dismissing Hillary Clinton. Her Pennsylvania victory is real and significant, she has additional opportunities in upcoming primaries, and she’s still in the race because, well, she’s still in the race.

For weeks, it’s been evident that the number to watch for assessing Clinton’s chances is not the pledged-delegate count. It’s not the national opinion polls, either the spread against Barack Obama or the fall hypotheticals against John McCain. It’s not the number of state contests that each candidate has won. And it’s not the fundraising take.

The number to watch is the popular vote in Democratic primaries and caucuses, including Florida.

The popular vote is the key metric because of the nature of Clinton’s final pitch to the super-delegates, who will select the nominee. If by winning sizable victories in Pennsylvania (just accomplished), Indiana, Kentucky, West Virginia, and Puerto Rico, and keeping Obama’s victory margins in North Carolina, Oregon, and elsewhere modest, Clinton ekes out a popular-vote majority, she hopes to morph into Al Gore. That is, she wants the Democratic officeholders and functionaries who form the ranks of the super-delegates to hear an echo of Gore’s 2000 complaint and to fear that rank-and-file Democrats will perceive a similar injustice.

Yes, Clinton is also arguing that she would be a better general-election candidate against McCain, but that’s a bit speculative. Using national and state-by-state polls, one can construct a case either way. What would help Clinton sell her scenario is to be able to say, “Not only are there good reasons why I am the most competitive candidate for Democrats, but most Democratic voters agree with me.”

Perhaps most importantly, the vote tally Clinton will cite, with some justification, will include her big win in the January 29 Florida primary. Naturally, she’d like to throw in Michigan, too. But the two cases are dissimilar. Although both candidates said they would honor the national party’s sanctions against Florida for moving its contest early, both candidates were listed on the ballot. Neither ran full-bore, well-funded campaigns in the state. In Michigan, however, Clinton was on the ballot but Obama was not. Attributing the non-Clinton votes to Obama is one way to try to add Michigan in, but it ignores the fact that Obama voters were more likely than Clinton voters to stay home on January 15, not thinking that it was worth the bother.

At this writing, it appears that Clinton defeated Obama in Pennsylvania by nearly 220,000 votes. That’s a pretty big chunk cut out of Obama’s half-million-plus cumulative lead going into the Pennsylvania contest. Now attention will turn to North Carolina and Indiana on May 6, where Clinton must win the latter and at least push her percentage into the 40s in the former.

Always, always take the Clintons seriously. You don’t have to like ‘em. But take ‘em seriously.

– John Hood is chairman and president of the John Locke Foundation. 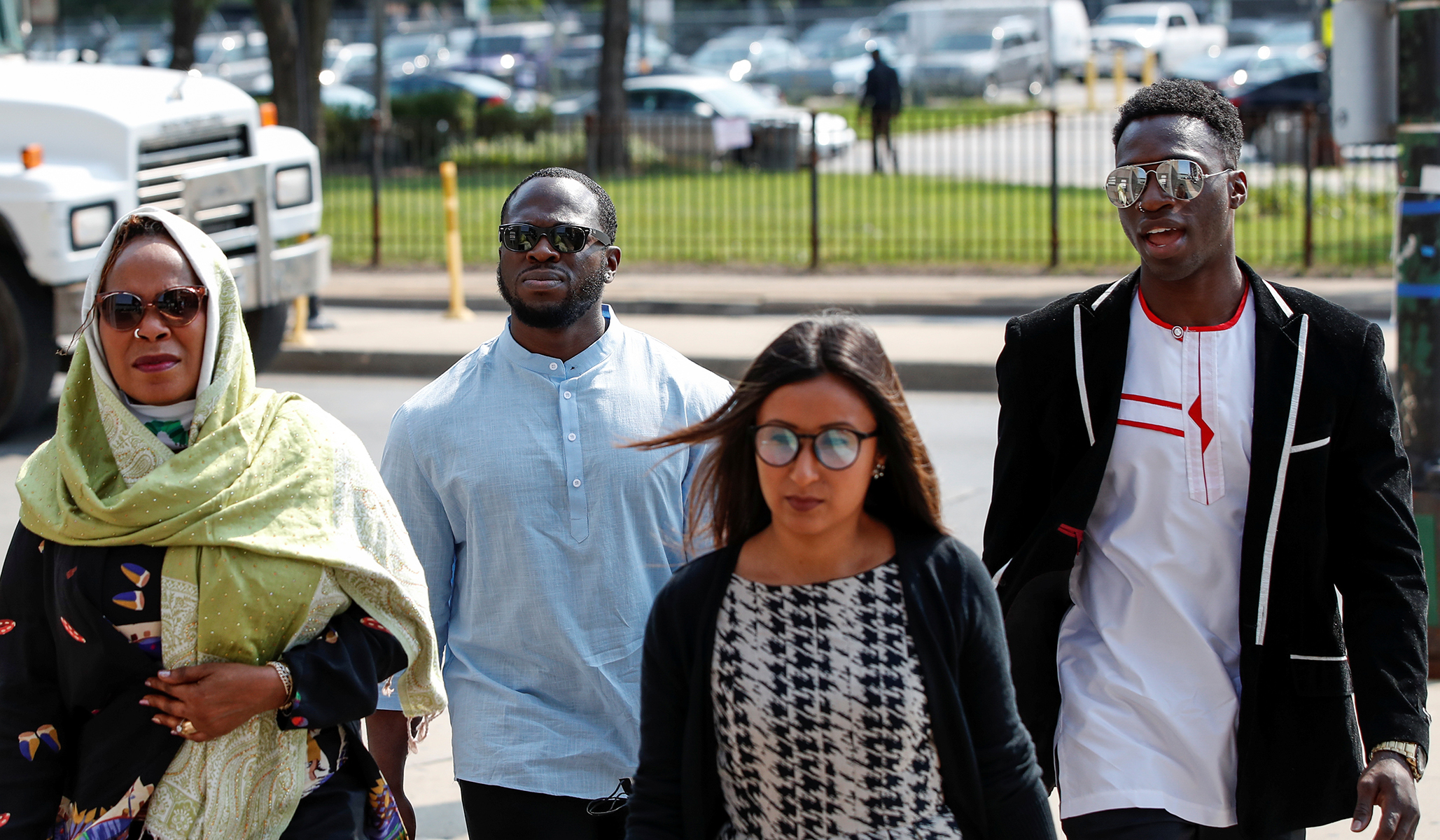