This year's prize in economics goes to an economist who died a decade ago.

Prior to 2008 the Nobel Prize had never been awarded posthumously. So great minds such as John Maynard Keynes and Fischer Black never received the coveted award. But all that has changed. This year, the prize for economics is going to Paul Krugman, an economist who died a decade ago.

To clarify, the person named Paul Krugman, the living and breathing man who will accept the Nobel in Stockholm this December, is merely a public intellectual — a person operating in the same domain as, say, Oprah Winfrey.

The living Krugman’s rabidly liberal New York Times column has, for nine years now, traded on the dead Krugman’s reputation as an economist, a reputation that only will be burnished by the award of the Nobel Prize. Yet his column is pure politics, not economics. It is the equivalent of astronomers Mather and Smoot — the 2006 Nobelists in physics — writing on astrology.

This living Paul Krugman can’t be the same person as the dead economist. The dead economist wrote eloquently of the supreme importance of globalization and international trade as engines of prosperity. But the living public intellectual remains silent on these subjects when the Democratic party’s nominee for president threatens to abrogate the North American Free Trade Agreement.

These days Krugman’s liberal agenda always takes precedence over economic principle. He has described himself as “an unabashed defender of the welfare state.” He has declared, “For me, Sweden of 1980 would be ideal.” He has called Barack Obama’s sweeping plan for socialized medicine “naïve” because it doesn’t contain enough mandates. He has said that “We should be getting 28% of GDP in [tax] revenue,” when the highest level ever collected, even in wartime, is less than 21 percent.

Krugman is entitled to such opinions, whether as a public intellectual or an economist. But there have been serious questions about his journalistic integrity — suggestions that the living Krugman has debased and corrupted the very science the dead Krugman did so much to advance.

In 1999 Paul Krugman was paid $50,000 by Enron as a consultant on its “advisory board,” and that same year he wrote a glowing article about Enron for Fortune magazine. But he would change his tune. After Enron collapsed in 2001, Krugman wrote several columns excoriating the company. (One featured what may be the most absurd howler in the history of op-ed journalism: “I predict that in the years ahead Enron, not Sept. 11, will come to be seen as the greater turning point in U.S. society.”) In most of these columns Krugman worked hard to link Enron to the Bush administration, and in one he actually blamed Enron’s consultants for the company’s collapse — while neglecting to mention that he, too, had been an Enron consultant.

Daniel Okrent, while ombudsman for the New York Times, wrote that “Paul Krugman has the disturbing habit of shaping, slicing and selectively citing numbers.” Indeed. But Krugman’s distortions were so rampant, and his unwillingness to correct them so intransigent, that Okrent — no doubt pressured into service by my Krugman Truth Squad column for NRO — did something about it. Okrent forced the Times op-ed page to adopt for the first time a corrections policy for op-ed columnists. That was in 2004. Later, when Krugman flouted that policy, the Krugman Truth Squad went to work on Okrent’s successor, Byron Calame, who pressed for the adoption of a new, more stringent policy in 2005.

Krugman wasn’t happy about the pressure coming from the Krugman Truth Squad. After I met him in person at a lecture he gave in connection with one of his books, he smeared me on national television by saying, “that’s a guy who actually stalks me on the web, and once stalked me personally.”

That didn’t stop me from writing many more Krugman Truth Squad columns for NRO. But this one is the first in quite a while. I stopped not because I was afraid of Krugman’s defamations, but because I became aware that Krugman’s influence was waning.

Before the Times began to hold Krugman accountable for what he actually wrote in his columns, Krugman was having a powerful impact on the way public policy was being debated and decided. But no longer. Funny thing — it’s a lot harder to have a political impact when you can’t lie.

In this sense, Krugman is not only a dead economist. He’s also a dead propagandist.

With last year’s Nobel Peace Prize having gone to Al Gore, one has to wonder whether Krugman’s award is a left-leaning political statement, perhaps intended to revive Krugman’s influence. Probably not. In recent years several right-leaning economists have won the prize.

More likely, the Nobel committee decided deliberately to overlook Krugman’s political extremism, just as it chose to overlook John Nash’s schizophrenia in 1994. That’s not to say Krugman is crazy, though he has stated: “my economic theories have no doubt been influenced by my relationship with my cats.”


Whatever the committee was thinking, the only remaining question is what the living Paul Krugman will do with his $1.4 million prize. Will he pay taxes on it at the low rates established in 2003 by George W. Bush, a president and a policy that Krugman has worked so assiduously to discredit? Or will he voluntarily pay at the higher rates he advocates?

– Donald Luskin is chief investment officer of Trend Macrolytics LLC, an independent economics and investment-research firm. He invites you to visit his blog and welcomes your comments at don@trendmacro.com. 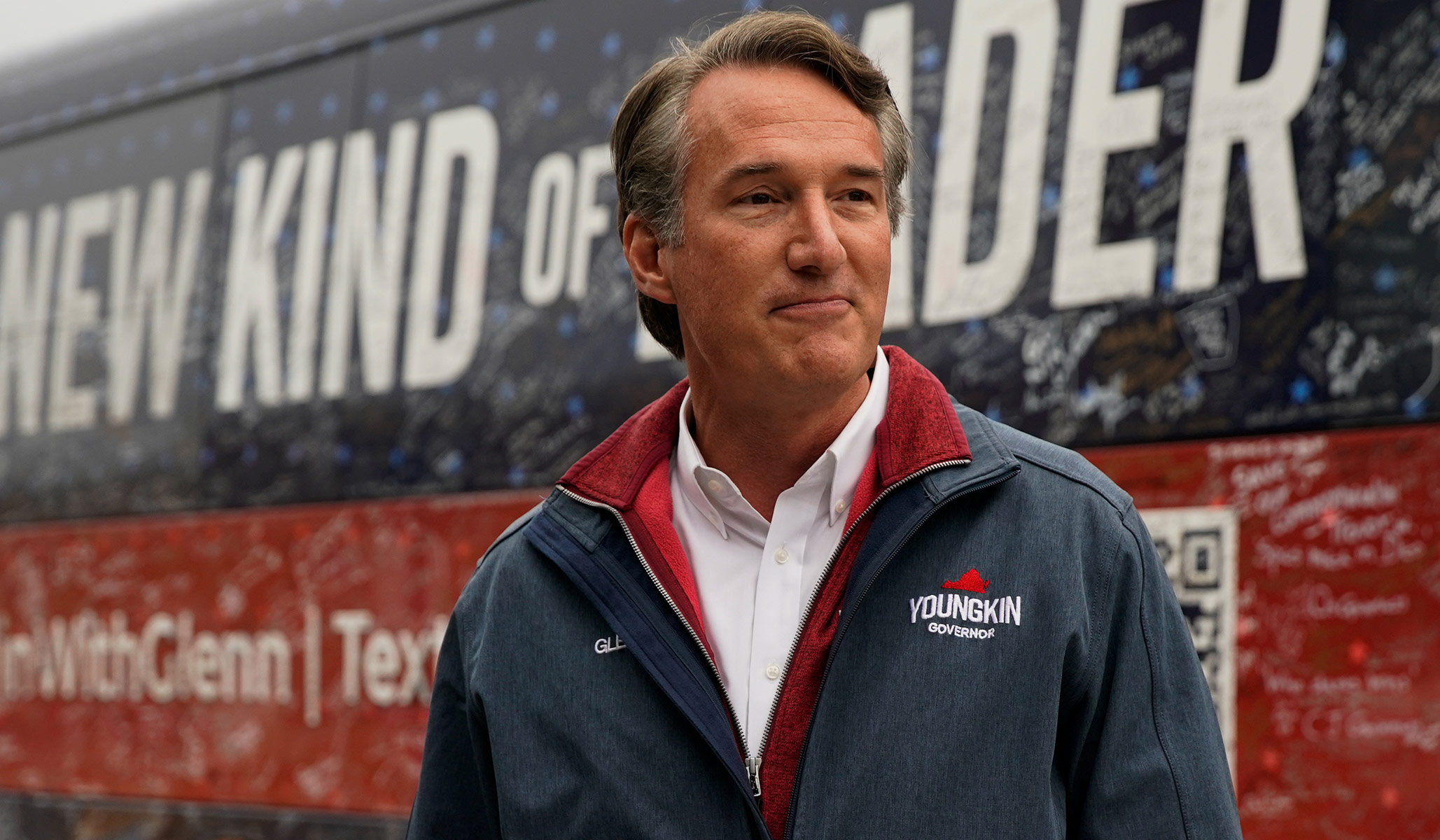