The president is famous for fence straddling. Has he gotten off -- and on the right side?

Much has been made of the battle over K–12 education policy now being waged within the Democratic party. For years, the party’s positions were largely dictated by those closely aligned with left-leaning establishment groups, like teachers unions, school-board associations, and schools of education. You could set your watch by their vigorous advocacy for increases in teacher pay, smaller class sizes, and new programs.

But in recent years, some reform-minded Democrats have staked out contrary positions more aligned with those in the political center-right, such as support for standards and accountability, public-school choice, and differentiated teacher pay.

During the campaign, then-candidate Obama hedged his bets, stacking his education advisory team with folks from both sides of the divide. In his own speeches he would do the same, often calling for more resources and more reform.

Since Obama’s election, there has been more triangulation, though some saw signs of a rightward tilt. As secretary of education, he selected Arne Duncan, who gets along with the establishment crowd but built a clear record of reform as head of Chicago Public Schools. The president’s recent address to Congress, while touting more funding and early-childhood programs (music to the establishment camp’s ears), also indicated a commitment to innovative teacher-compensation plans and charter schools (a nod to reformers). The stimulus plan provides enormous sums of money to states and school districts to continue existing programs and avoid staff reductions, but it also includes $5 billion for reform initiatives.

So as of the beginning of this week, the jury was still out as to where the president’s true educational loyalties lie. However, after yesterday’s major education address to the U.S. Hispanic Chamber of Commerce, it seems clear that he is siding with the reformers.

First, he embraced the underlying principles of the standards and accountability movement. He advocated tougher content standards and improved data systems, so that students can be tracked throughout their school years and their achievement can be tied to teacher effectiveness.

Second, he gave a full-throated defense of charter schools. Touting charters’ innovation, excellence, and accountability, he urged states to lift legislated caps on the expansion of this sector of public education — a bold policy recommendation that, to my knowledge, he had never made before.

Third, and most strikingly, he called for major changes in the teaching profession. He issued a Teach for America–style call to arms, urging a “new generation of Americans to step forward and serve our country in our classrooms.” He argued for new pathways into the teaching profession and financial rewards for educators who raise student achievement or who teach in hard-to-staff subjects.

Finally, in his most provocative statement, he advocated removing low-performing teachers from the classroom posthaste: “Let me be clear: If a teacher is given a chance but still does not improve, there is no excuse for that person to continue teaching. I reject a system that rewards failure and protects a person from its consequences.”

Certainly, education reformers on the right didn’t get everything they would have wanted. In particular, President Obama’s omission of any statement on the D.C. scholarship program was extraordinarily disappointing. Congressional Democrats are in the midst of killing the nation’s only federally funded school-voucher program, which this year is enabling 1,700 low-income students to attend private schools. In this context, and given the president’s decision to send his own children to a D.C. private school, he should have weighed in strongly on behalf of these scholarship kids and their parents. This error notwithstanding, it is clear that the president’s positions as outlined in this speech amount to a significant reform agenda for K–12 education.

It should be noted, however, that President Obama is still trying — as is his style — to straddle the fence. The speech provided some of what the establishment groups want in terms of rhetoric and policy, particularly in the areas of pre-K and higher education. And one noticeable couplet in the speech took the form of “Too many supporters of my party have resisted . . . too many in the Republican party have opposed . . .”

He is also — another common tactic of the president’s — trying to show that he has left the fence itself far behind. He criticized “partisanship and petty bickering” and said the nation must “move beyond the worn fights of the 20th century if we are going to succeed in the 21st century.”

These rhetorical strategies may make for smart politics and memorable speeches, but the fact remains that a fence most definitely still exists, and it cuts right across the K–12 education landscape. However, if President Obama didn’t plant a flag on the reformers’ side, he certainly swung both legs in that direction.

– Andy Smarick, a distinguished visiting fellow at the Thomas B. Fordham Institute, was a U.S. deputy assistant secretary of education and White House education aide in the Bush administration. 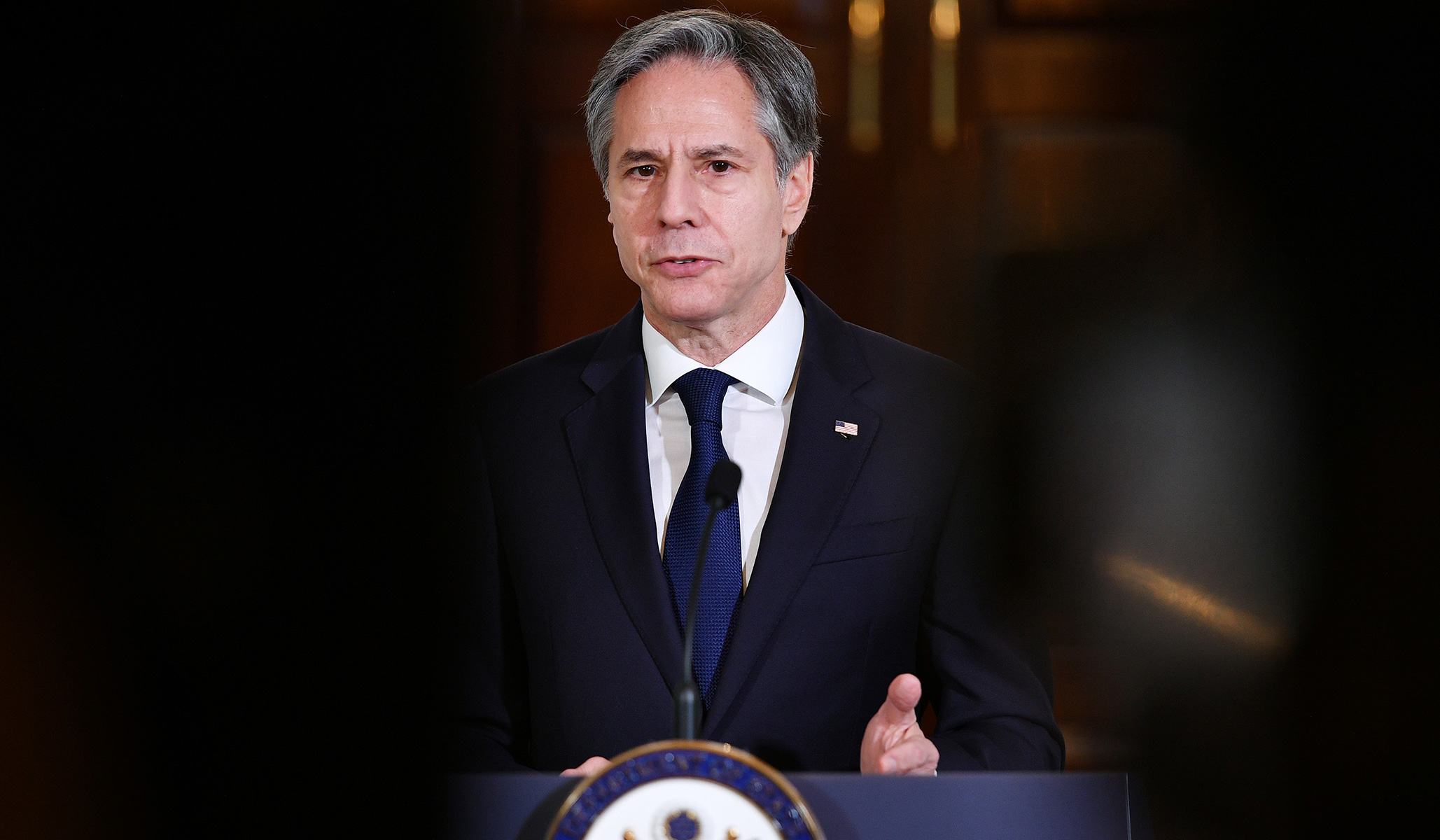