The Obama administration’s hilarious commerce-clause argument against Arizona’s immigration law was too much even for U.S. District Judge Susan “Rubber Stamp” Bolton. The Justice Department had maintained that the Arizona statute’s ban on smuggling illegal aliens while committing another crime — a provision targeting drug dealers — violates the Constitution’s assignment of the regulation of interstate commerce to the federal government. The federal interest in the unimpeded transport of drug runners and scouts across state lines, one must infer from the department’s brief, trumps a state’s interest in keeping drug dealing away from its residents.

Displaying a judicial acumen otherwise lacking in her opinion, Judge Bolton noted that the United States had not “provided a satisfactory explanation for how [the anti-smuggling section], which creates parallel state statutory provisions for conduct already prohibited by federal law, has a substantial effect on interstate commerce.” Moreover, noted the judge, one must weigh the burden on “interstate commerce” against the putative local benefits from its regulation.

Such commonsense reasoning and fidelity to the law is what we expect of a federal judge. Had Judge Bolton merely maintained such virtues throughout the rest of her opinion — weighing the alleged costs of the Arizona law against its alleged benefits, demanding evidence of those alleged costs, noticing that the most disputed sections of the state statute merely parallel federal law — she would have reached a different result. Instead, her opinion is notable for its superficial and conclusory reasoning, both in its application of the extremely demanding standard for granting a preliminary injunction, and in her substantive analysis of SB 1070’s alleged constitutional infirmities.

You’d hardly know from reading U.S. v. Arizona that there was a single illegal alien in the country. Judge Bolton’s ruling, like the Justice Department’s brief, is couched exclusively in terms of how SB 1070 will affect legal aliens. But her reasoning in finding that SB 1070 would impermissibly burden legal immigrants, and would thus allegedly conflict with federal immigration law and policy, would make it impossible to ever enforce immigration law. It is her reasoning, not SB 1070, that conflicts with clear congressional mandates.

The Arizona statute officially affirms the power of a local police officer or sheriff’s deputy to inquire into someone’s immigration status, if the officer has reasonable suspicion that the person is in the country illegally, and if doing so is practicable. Under SB 1070, such an inquiry may occur only during a lawful stop to investigate a non-immigration offense.

Local police and deputies had the authority to make such inquiries before SB 1070, not just in Arizona, but nationwide. In 1996, Congress banned so-called sanctuary laws, by which cities and states prohibit their employees from cooperating with federal immigration authorities regarding illegal aliens. It was in the federal interest, Congress declared, that local and federal authorities cooperate in the “apprehension, detention or removal of [illegal] aliens.” As the Senate report accompanying the congressional ban on sanctuary cities declared, “illegal aliens do not have the right to remain in the United States undetected and unapprehended.” To assist the mandated state-federal cooperation on immigration matters, the INS (the precursor to today’s ICE) created an immigration clearinghouse, the Law Enforcement Support Center (LESC), to provide immigration-status information to local and state law-enforcement officials making just the sort of inquiries that SB 1070 anticipates.

The congressional ban on sanctuary laws was widely ignored, including in several Arizona cities. It was in part to reaffirm the congressional mandate to share and seek immigration information that the Arizona legislature passed SB 1070. But in making inquiries under the federal immigration laws, law-enforcement officials — whether local or federal — inevitably run the risk of asking questions of a legal alien or a U.S. citizen. Such a possibility had never been deemed a valid reason to invalidate immigration enforcement, until Judge Bolton’s opinion. When ICE agents investigate a worksite suspected of employing illegal aliens, some of the workers questioned about their status — or even all of them — may be legal residents of the U.S. Ditto any other federal immigration-enforcement action, whether in a drug safe house or at the border. The only way to guarantee that legal aliens are never asked to present their immigration papers is to suspend immigration enforcement entirely. (The same possibility of stopping innocent people applies to law enforcement generally; that possibility has also never been held to invalidate the police investigative power.) And if Congress intended to create such a blanket ban on asking legal aliens for proof of legal residency, it could have canceled the 1941 law requiring aliens to carry their certificate of alien registration. Such a requirement makes sense only on the assumption that legal aliens will upon occasion be asked to prove their legal status.

Judge Bolton nevertheless deems the possibility that legal aliens might be asked to establish their status in Arizona under SB 1070 a sufficiently large burden to create an unconstitutional conflict with federal immigration authority. Never mind that without SB 1070, Arizona officers already had the authority to make such inquiries. SB 1070 makes such inquiries more likely, says the judge, and that increased likelihood somehow meets the legal standard for finding that a state law is preempted by federal authority. (A state law unconstitutionally conflicts with federal if either “compliance with both State and federal law is impossible, or . . . the state law stands as an obstacle to the accomplishment and execution of the full purposes and objectives of Congress.”)

The ruling’s cursory treatment of the section of SB 1070 that adopts federal immigration-documentation requirements is arguably the low point of the opinion. But a strong case could also be made for the preliminary-injunction analysis. A plaintiff seeking a preliminary injunction must meet a three-pronged test: He must establish that he will suffer irreparable harm in the absence of preliminary relief, that the balance of equities tips in his favor, and that an injunction is in the public interest. A typical case of “irreparable harm” warranting an injunction is the imminent bulldozing of a landmark building, or the administration of the death penalty. In such situations, no amount of monetary compensation could remedy the loss and restore the plaintiff to the status quo ante if the enjoined action were later to be found illegal.


By preliminarily enjoining SB 1070, Judge Bolton is implicitly declaring that even one day of its operation would cause the United States irreparable harm that could not be otherwise remedied. But she is silent as to what that harm may be. If a host of legal aliens ended up being detained unconstitutionally, they could sue for damages — the conventional remedy for unlawful detention. Judge Bolton’s tour through the “balance of equities” and “public interest” prongs of the preliminary injunction test is equally superficial; she merely announces that allowing a state to enforce a law in violation of the Constitution’s supremacy clause is “neither equitable nor in the public interest.” No mention of Arizona’s interest in the rule of law; no mention of the burden that unimpeded illegal immigration is putting on the state’s schools, hospitals, and jails.

But it gets worse. The federal government asked Judge Bolton to enjoin SB 1070 before the statute even had a chance to operate. Such so-called “facial” challenges to a law are, in the words of the Supreme Court, “the most difficult challenge to mount successfully, since the challenger must establish that no set of circumstances exists under which the Act would be valid.” The federal government didn’t even try to make that showing, nor did the judge require it. Had SB 1070 gone into effect and produced the constitutional Armageddon that its enemies predict — with legal aliens being stopped pretextually and hauled off to jail for hours or even days at a time, say — then there might have been an argument for an injunction. But we are being asked to believe that Arizona’s law-enforcement officers are incapable — “under any possible set of conditions,” in the Supreme Court’s language — of administering SB 1070 without producing a crisis of constitutional dimension.

In reality, the reason that the law had to be enjoined preemptively was that it would not have produced a widespread trampling of rights. The hysteria around SB 1070 would have been shown to be gratuitous. That hysteria is a smokescreen to distract attention away from the real threat posed by SB 1070: not to the federal government’s constitutional powers, not to legal aliens, but to the de facto amnesty that now prevails in most of the country. The Arizona law was already inducing illegal aliens to leave the state, according to news reports, even before it went into operation, demonstrating that immigration-law enforcement can work simply by creating a deterrent to illegal entry and presence. Illegal aliens are virtually absent from the Justice Department’s brief or from Judge Bolton’s opinion, but their continued violation of American law is the only thing that would have been at odds with SB 1070.

– Heather Mac Donald is a contributing editor to the Manhattan Institute’s City Journal and a co-author of The Immigration Solution. 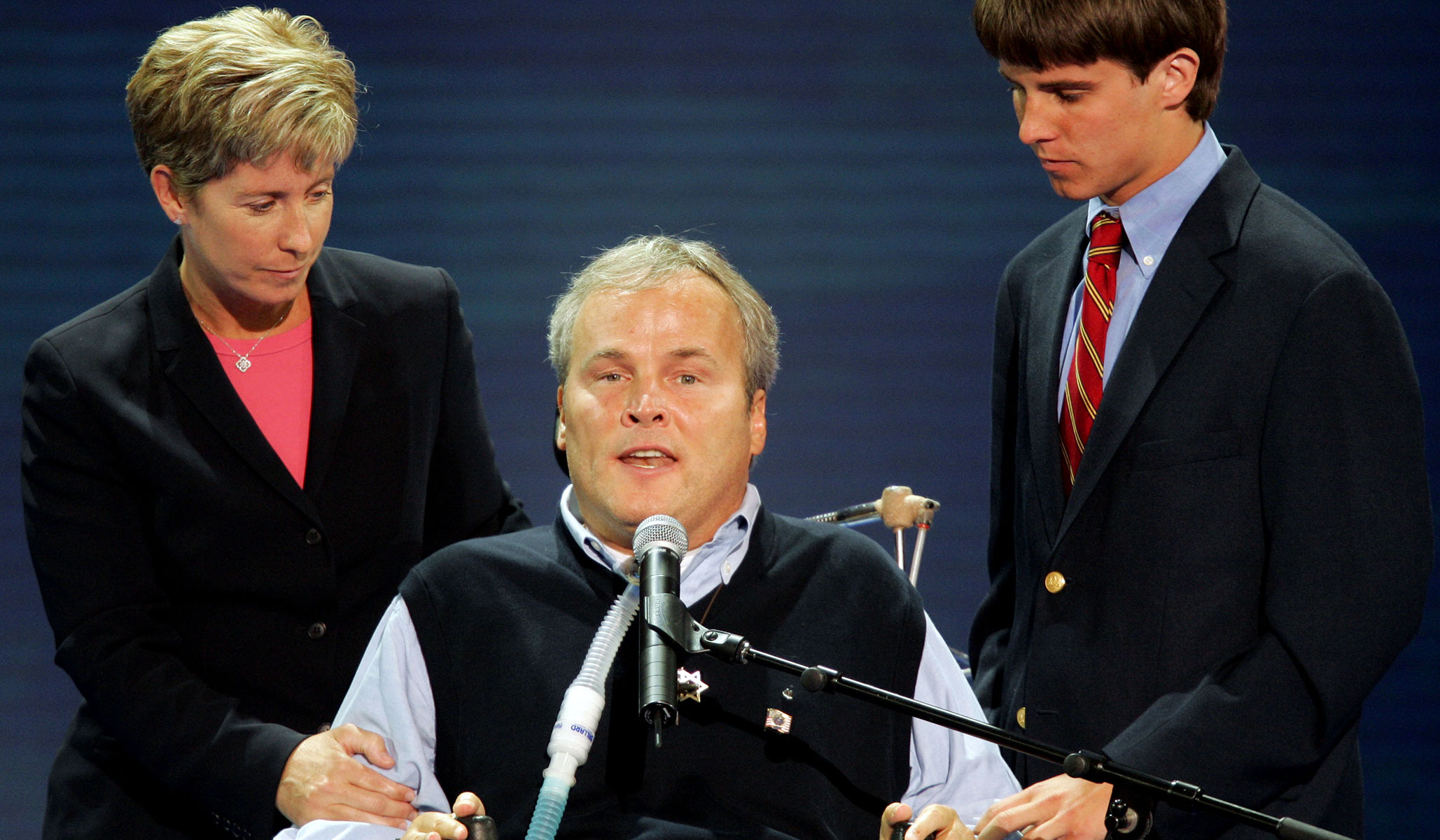 In his targeting of the unvaccinated population, President Macron has taken France down the road of Austria, Germany, and Italy.
Alex Story

Betting on Betting: States Gamble with Their Citizens’ Futures

The house always wins, not the gambler.
Tom Copeland 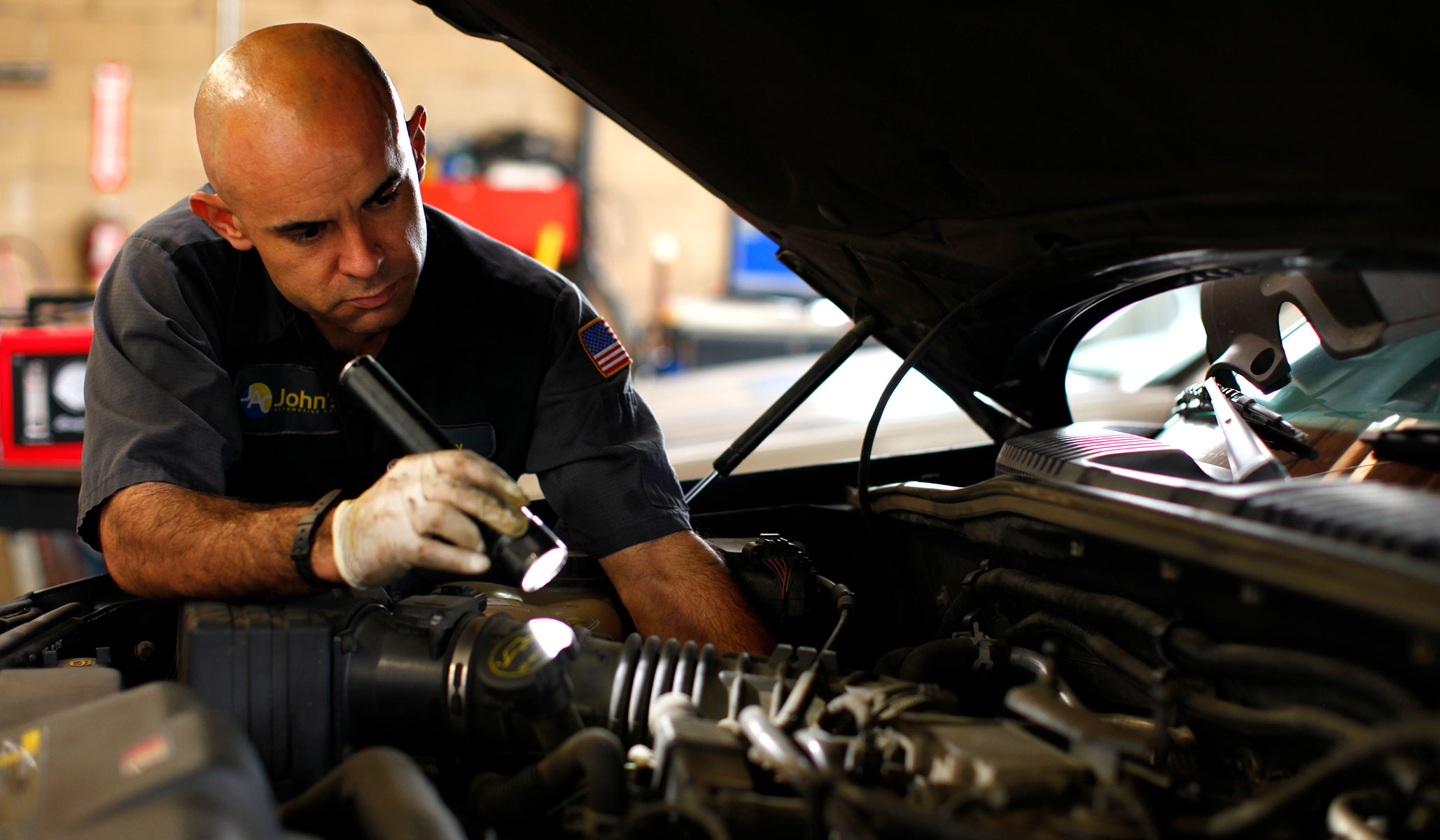 When you buy a product, you should be able to expect that you’re its sole owner.
John Fund