Legalistic rules and leftist politics made him worth more dead than alive.

We captured what the Obama administration says is an intelligence trove that would fill “a small college library” at Osama bin Laden’s Pakistan compound.

But we may have destroyed the most important intelligence source of all, namely bin Laden himself. If the cache of captured information is as potentially important to dismantling al-Qaeda as advertised, certainly a living and breathing — and singing — bin Laden would have been the greatest intelligence threat imaginable to his own murderous organization.

Apparently the possibility of capturing him was an afterthought, and understandably: We have so hamstrung our ability to interrogate and then expeditiously try and execute terrorists that bin Laden would have been a liability almost as soon as the euphoria over his capture passed.

Bizarrely, when it comes to high-level terrorists, our policy isn’t “to shoot first and ask questions later”; it’s to shoot precisely so we don’t have to ask questions. If we had custody of bin Laden, we literally wouldn’t know what to do with him. Everyone would have to live in fear of Attorney General Eric Holder’s announcing a scheme to make him a Khalid Sheikh Mohammed–style showcase for our civilian justice system. In 2009 congressional testimony, Holder notoriously waffled on whether bin Laden would be read his Miranda rights upon capture.

In an ideal world, the Navy SEALs would have been given the order to take bin Laden alive, if possible. He would have been taken to a secret location for interrogation and waterboarded if necessary to break him quickly. Every possible lead would have been wrung from him and hunted down. When he was no longer of use, he’d have been put before a military commission and executed.

In other words, he should have been handled in the same way the Bush administration planned to treat detainees in the first urgent days of the War on Terror. Of course, the Obama administration deems coercive interrogation un-American, and the military commissions — partly because of the administration’s hostility — are a shambles. There remained only one good option for bin Laden: a bullet in the eye.

Perhaps killing bin Laden, a potent symbol, was the best outcome regardless. The suddenness and finality of it may prove a devastating blow to al-Qaeda’s morale and prestige. But targeted killing shouldn’t be the only tool in our arsenal.

The Obama administration is loath even to admit the value of interrogation. Asked on Meet the Press whether harsh questioning helped locate bin Laden, national-security adviser Tom Donilon danced and dodged. He repeatedly resorted to the truism that “no single piece of intelligence led to this.” It is surely an embarrassment that a method that Obama officials have invested so much in delegitimizing contributed to their showcase national-security triumph.

They won’t be embarrassed enough to reconsider their fixed opposition. The administration’s preferred tack is terminating people with extreme prejudice. Assassination might be its signature method of warfare. Not only has it launched countless drone attacks against terrorists, it’s involved in a NATO air campaign in Libya that seeks to kill Moammar Qaddafi “by accident.”

These killings should be seen as of a piece with coercive interrogation. Both involve applications of violence without a formal judicial process. Both are legitimate only because we are at war. Both are cold-blooded, but consistent with U.S. and international law. To consider one beyond the pale and embrace the other with relish makes no sense. At least the lefty lawyers who condemn both interrogation and the killing of bin Laden are consistent in their legalistic opposition to all these acts of war. As American University law professor Kenneth Anderson writes, “If you are the advocacy community, targeted killing is just the next phase of the campaign that started with interrogation and detention.”

It’s certainly welcome that a liberal Democratic administration is willing to kill our enemies. Would that it considered it acceptable, when it suits our purposes, to capture and interrogate them, too.

– Rich Lowry can be reached via e-mail: comments.lowry(at sign)nationalreview.com. © 2011 by King Features Syndicate 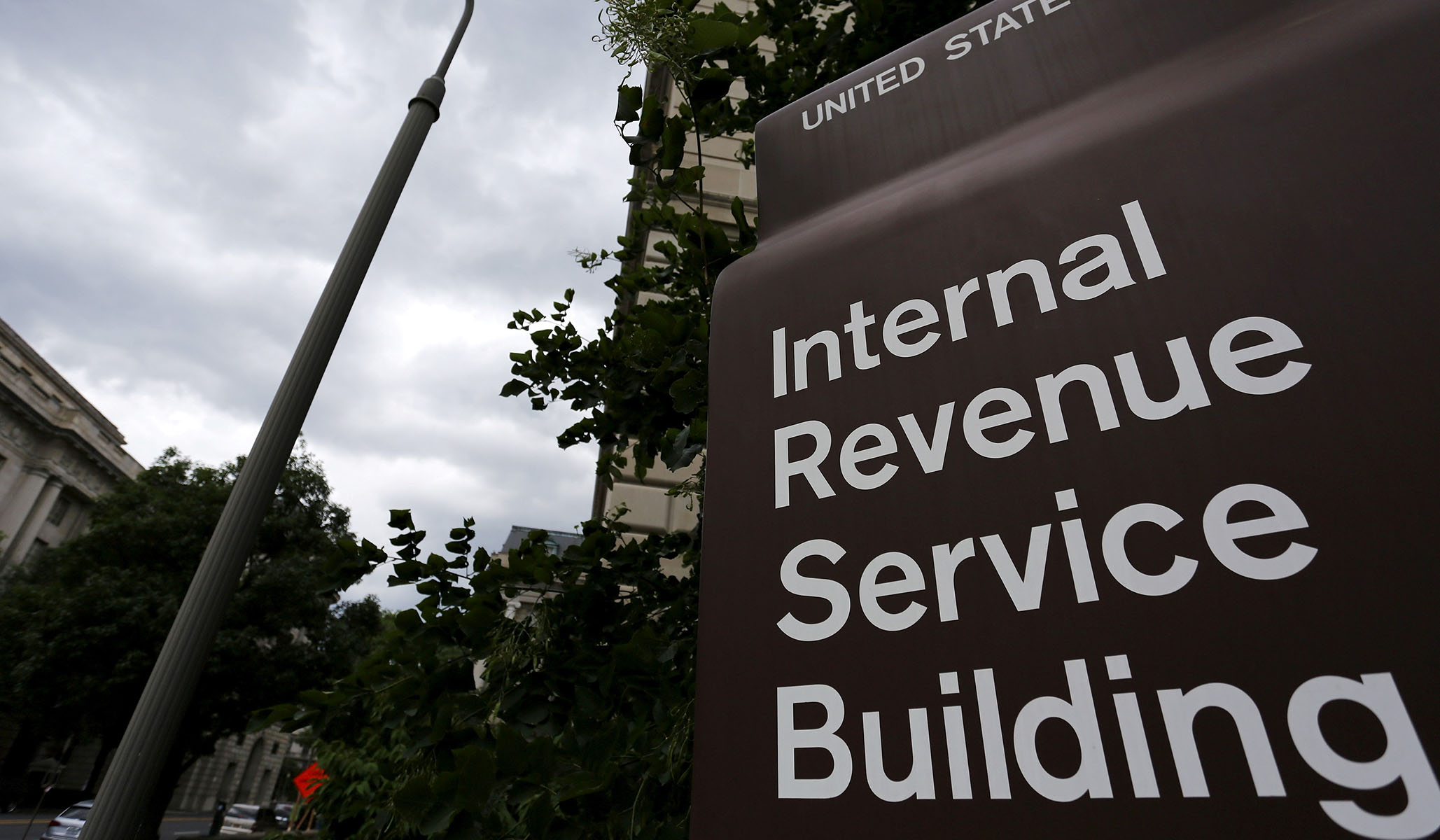 This is among the most wrongheaded, poorly designed tax proposals in recent memory.
Daniel Tenreiro

The students walked out after an alleged rapist was relocated to their school instead of being suspended.
Caroline Downey

The NSBA apologized for sending the letter on Friday amid an overwhelming parent backlash.
Caroline Downey