The King James Version is an unparalleled cultural triumph.

If every committee did such impressive work, committees wouldn’t have a bad name.

Four hundred years ago, King James of England commissioned several dozen scholars to update and improve on prior translations of the Bible into English. Their handiwork — known as the King James Version — put an indelible stamp on the English language and on the Anglo-American mind.

The prodigious task took roughly six years. Just printing it was an undertaking. Initially, a typo appeared on average once every ten pages of text. One edition was called the “Wicked Bible” when the word “not” was accidentally left out of the admonition, “Thou shalt not commit adultery.”

Typographical struggles aside, the translation was inspired and came to seem almost unimprovable. It culled from prior English translations, forging a synthesis that rose at times to the level of poetry. As Benson Bobrick notes in his history of the Bible in English, Wide as the Waters, the King James Version stayed true to Hebraic turns of expression and kept language that was already archaic in the 17th century.

All of this gave it a majestic lift that swept away all competition in both England and America. One historian has written that “its victory was so complete that its text acquired a sanctity properly ascribable only to the unmediated voice of God; to multitudes of English-speaking Christians it has seemed little less than blasphemy to tamper with its words.”

An archbishop of Dublin scandalized a conference of clergy in the 19th century when he said of the King James Version, “Never forget, gentlemen, that this is not the Bible.” They needed reminding it was only a translation of the Bible.

The ascendant King James Version had a profound influence on the language. As Alister McGrath writes in his book In the Beginning, “It did not follow literary trends; it established them.” It made commonplaces of phrases that we have forgotten are biblical in origin: “to fall flat on his face,” “to pour out one’s heart,” “under the sun,” “sour grapes,” “pride goes before a fall,” “the salt of the earth,” and on and on. Without it, McGrath reckons, “there would have been no Paradise Lost, no Pilgrim’s Progress, no Handel’s Messiah, no Negro Spirituals, and no Gettysburg Address.”

The mere act of translating the Bible from Latin into the vernacular was a victory for freedom. According to Bobrick, “The first question ever asked by an Inquisitor of a ‘heretic’ was whether he knew any part of the Bible in his own tongue.”

Visionaries like John Wycliffe championed an English version of the Bible in the 14th century when even the clergy didn’t read it much. A proto-Reformation figure, Wycliffe was posthumously declared a heretic, his remains dug up and burned. William Tyndale, whose translation would become the basis of much of the King James Version, had to flee England and was eventually arrested by the authorities, tried for heresy, and burned at the stake.

The availability of the Bible in English, Bobrick notes, fostered commercial printing and a culture of reading. It created space for people — ordinary people, needing no official sanction or filter — to read and think about their faith and life’s profoundest questions. Ultimately, that undermined the authority of, to take another phrase from the King James Version (Romans 13:1), “the powers that be.”

“Free discussions about the authority of Church and state,” Bobrick argues, “fostered concepts of constitutional government in England, which in turn were the indispensable prerequisites for the American colonial revolt. Without the vernacular Bible — and the English Bible in particular, through its impact on the reformation of English politics — there could not have been democracy as we know it.”

The translators of the King James Version stated their “desire that the Scripture may speak like itself, as in the language of Canaan, that it may be understood of the very vulgar.” In a cultural triumph difficult to imagine 400 years later, it not only found a wide audience, but elevated it.

— Rich Lowry is editor of National Review. He can be reached via e-mail: comments.lowry@nationalreview.com. © 2011 by King Features Syndicate. 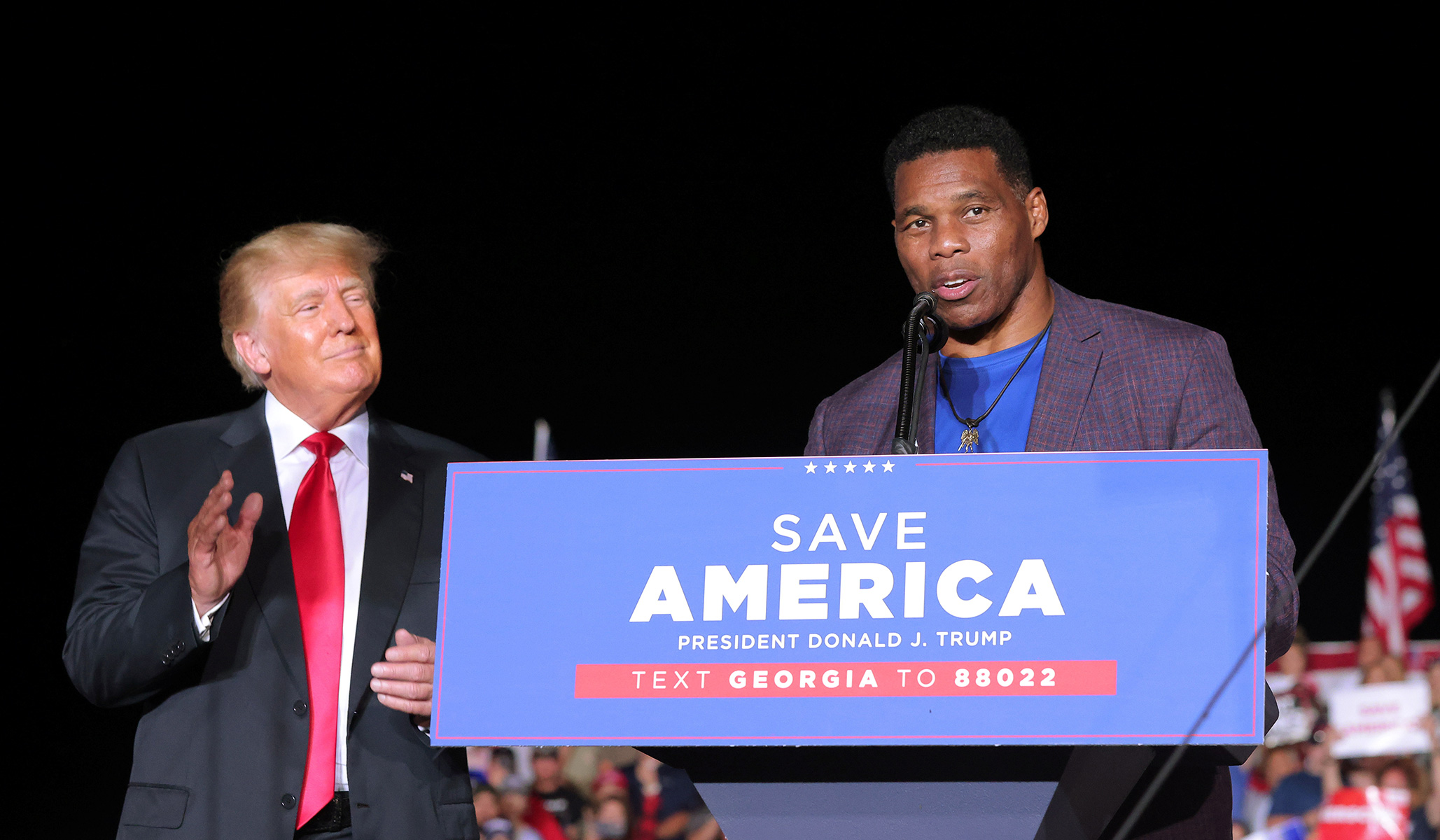 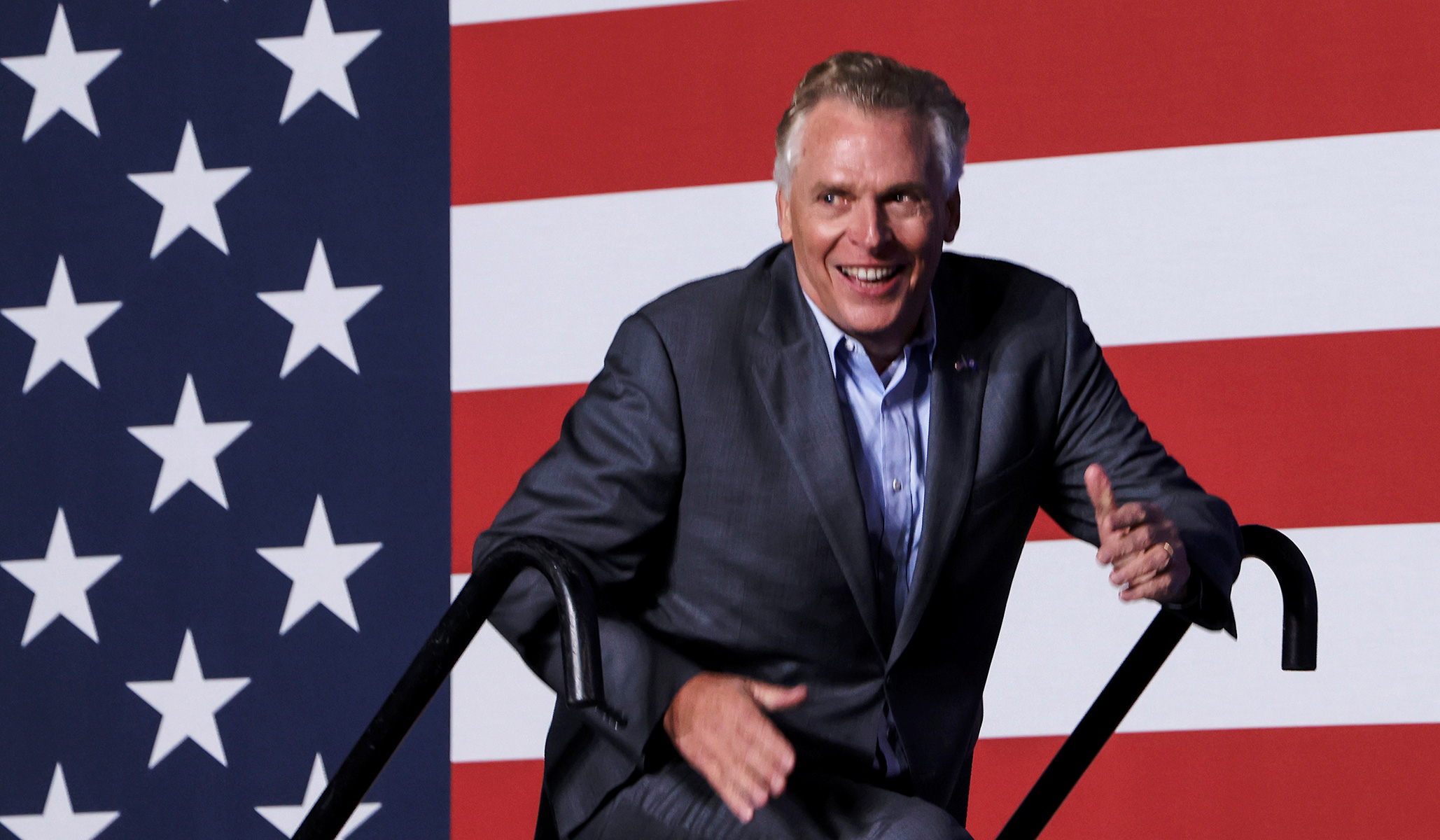