Robert Jeffress introduced Texas governor Rick Perry at the Values Voter Summit on Friday. He started a great big hullabaloo by asking, “Do we want a candidate who is a good, moral person, or one who is a born-again follower of the Lord Jesus Christ?”

Before we go on, let me just say, I’d probably go with curtain No. 1. Don’t get me wrong — I’ve got no problem with a born-again Christian being my president, my pilot, or my chiropodist. But saying someone is a born-again Christian, for me at least, is not inherently synonymous with being a “good, moral person,” never mind being transparently preferable to one.

In other words, I might vote for a born-again Christian on the assumption that his professed faith makes it more likely he’s a good person. But if the choice is between someone we know is a good person and someone who just might be, why take the chance?

Jeffress was practicing “dog-whistle politics” — a term of recent Australian vintage that has caught on here and in Britain and that simply means trying to send a message to a certain constituency that the dog-whistler hopes won’t be heard by anyone else. In this case, Jeffress wanted evangelical Christians to decode his remarks as an attack on Mitt Romney’s Mormonism. And they got it. Alas, so did everyone else.

But apparently Jeffress couldn’t take any chances. So after Perry’s speech, Jeffress blew the dog whistle hard enough to give himself a hernia, telling reporters that Mormonism is a cult and that “every true, born-again follower of Christ ought to embrace a Christian over a non-Christian.”

It’s difficult to parse what’s the most annoying thing about all this. Is it the bigotry, the intellectual incoherence, or just the incredible lameness?

According to Jeffress, Mormonism’s cult status merely disqualifies Romney only when the rest of the field is evangelical Christians. “The reason I would probably select Mitt Romney over Barack Obama is, I do think being an evangelical, or Christian, is important, but it’s not the only criteria by which we select a leader,” he told Fox News. “I personally would rather have a non-Christian like Mitt Romney who embraces [my] principles than Barack Obama.”

So why is he wasting everyone’s time?

Is Mormonism a cult? Yes, no, maybe — who cares? From a Jewish perspective, you could say that Mormonism is simply one of the more recent additions to a very long line of cults. From an atheist perspective, it’s cults as far as the eye can see.

But from a moral perspective, contemporary Mormonism is squarely within the Judeo-Christian tradition, promoting decency, self-restraint, family values, etc.

The old Moral Majority had its flaws, but its core mission was admirable: to promote moral unity under the banner of theological pluralism. However you worship, if you shared the same “traditional values” you could work together. Jeffress turns all that on its head.

He also plays into the worst stereotypes about the GOP as a bigoted and theocratic party for evangelical Christians alone. And that’s ironic, too, because anti-Mormon prejudice is not a particularly acute problem on the right.

It’s good and right that Perry is distancing himself from Jeffress. Then again, maybe he put Jeffress up to this stunt in the first place so the idea would get out without him taking the heat for it.

Ironically, if Perry did goad the Dallas-based pastor to blow the Mormon dog whistle, or if he picks it up himself, it would only lend credence to Jeffress’s insinuation that a choice between Romney and Perry is a choice between a “good, moral person” and “a born-again follower of the Lord Jesus Christ.”

— Jonah Goldberg is editor-at-large of National Review Online and a visiting fellow at the American Enterprise Institute. You can reach him by e-mail at JonahsColumn@aol.com, or via Twitter @JonahNRO. © 2011, Tribune Media Services, Inc. 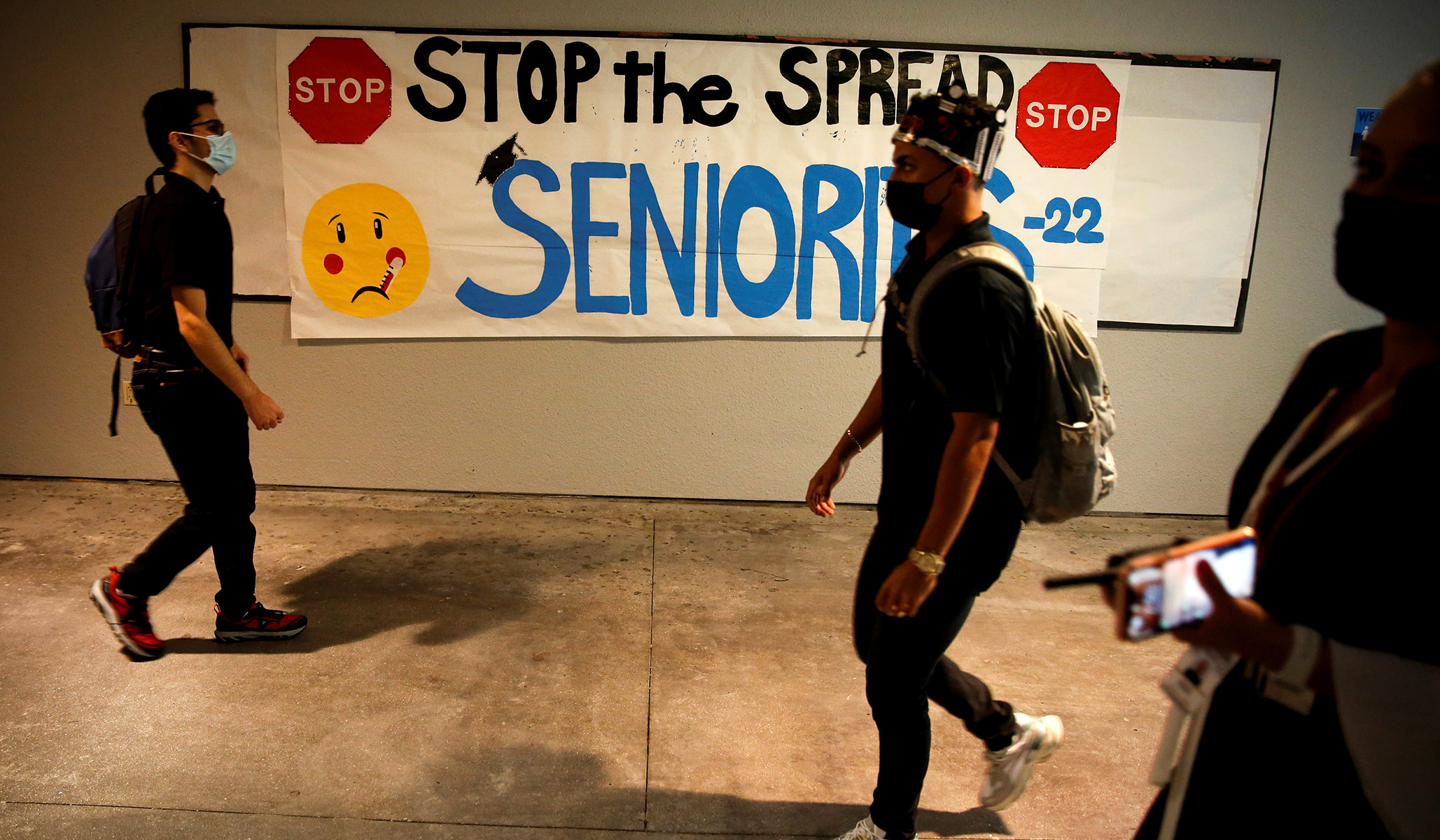