GOP rebels might hope so, but no one should bet against the speaker.

It’s one of the ironies of Washington that while President Obama refuses to negotiate on entitlements and Majority Leader Harry Reid presides over a Senate that irresponsibly hasn’t passed a budget in three years, it’s House Speaker John Boehner who is being talked about as someone who has done a poor job of managing the country’s fiscal situation.

Last Thursday, at least 35 House Republicans embarrassed Speaker Boehner by refusing to vote for his “Plan B,” some because it raised taxes on incomes over $1 million and some because it did little to address hemorrhaging federal spending. Boehner had to yank the bill off the floor, cancel plans for a Friday session, and send members home for Christmas.

On Friday, reporters asked Boehner if he was worried that the retreat could cost him his speakership when the new House convenes on January 3.

“While we may have not been able to get the votes last night . . . they weren’t taking that out on me,” Boehner said.

Well, some are. Republican dissidents, who believe Boehner has been too accommodating to liberals and too quick to punish conservative rebels, point out that a speaker must be elected with 218 votes, an absolute majority of all House members, including Republicans. Ballots continue to be cast until someone gains a majority. If only 17 GOP members publicly go against Boehner or abstain, he could be denied the speakership. Rebels hope that after such a no-confidence vote, Boehner would withdraw and let other names be put forward, much as Margaret Thatcher did in 1990 when she failed to win a majority vote for leadership of her own party’s members of Parliament.

We already know the likely names of some of the rebels: the four House members who were removed from plum committee assignments by the GOP leadership this month. Representative Tim Huelskamp of Kansas, one of the purged, has this to say about the failure of Plan B: “I’m glad that enough of my colleagues refused to back down from the threats and intimidation [of leadership], thus preventing the conference from abandoning our principles.”

But there are other unhappy members who don’t fall in the category of longtime Boehner adversaries.

Thomas Massie, a new Republican representative from Kentucky, believes Boehner foolishly tried to ram through his Plan B before consulting properly with members. “We’re not props in the negotiation between the speaker and the president,” he says. He accused the speaker of “throwing his own conference under the bus.” Further, “whoever his advisers are,” he suggests, “they need to be fired.”

But Boehner’s real trouble isn’t his advisers: The results of the November 2012 election means that he holds very few good cards in his hand. If he accepts no deal, taxes will go up on more than 100 million middle-class taxpayers on January 1. If he takes a bad deal that passes with the support of only Democrats and a small number of Republicans, his credibility as speaker will erode.

That’s one reason that we might not see any deal to avert the fiscal cliff by January 1. If Boehner waits until after he is reelected speaker on January 3, he’ll be able to negotiate from a stronger position. Also, although Norquist gave his blessing to Plan B, if the Bush tax cuts expire on January 1, Boehner’s aides may be able to spin reporters more effectively that any vote for higher taxes rates does not violate the Americans for Tax Reform anti-tax pledge. John Feehery, who served as a top aide to former GOP House speaker Dennis Hastert, is convinced that Republicans will stick with Boehner because there is no obvious person who actually wants the job and who could do better.

That is an exaggeration, but the truth is that most GOP members still like Boehner even if they disagreed with him on raising taxes as part of Plan B. At least he didn’t force members to take a vote on Plan B — “a vote many of them didn’t want to have to take,” a top GOP leadership aide told CNN. Peter Roff, a U.S. News & World Report columnist and former adviser to Newt Gingrich, tells me that no one should bet against Boehner. 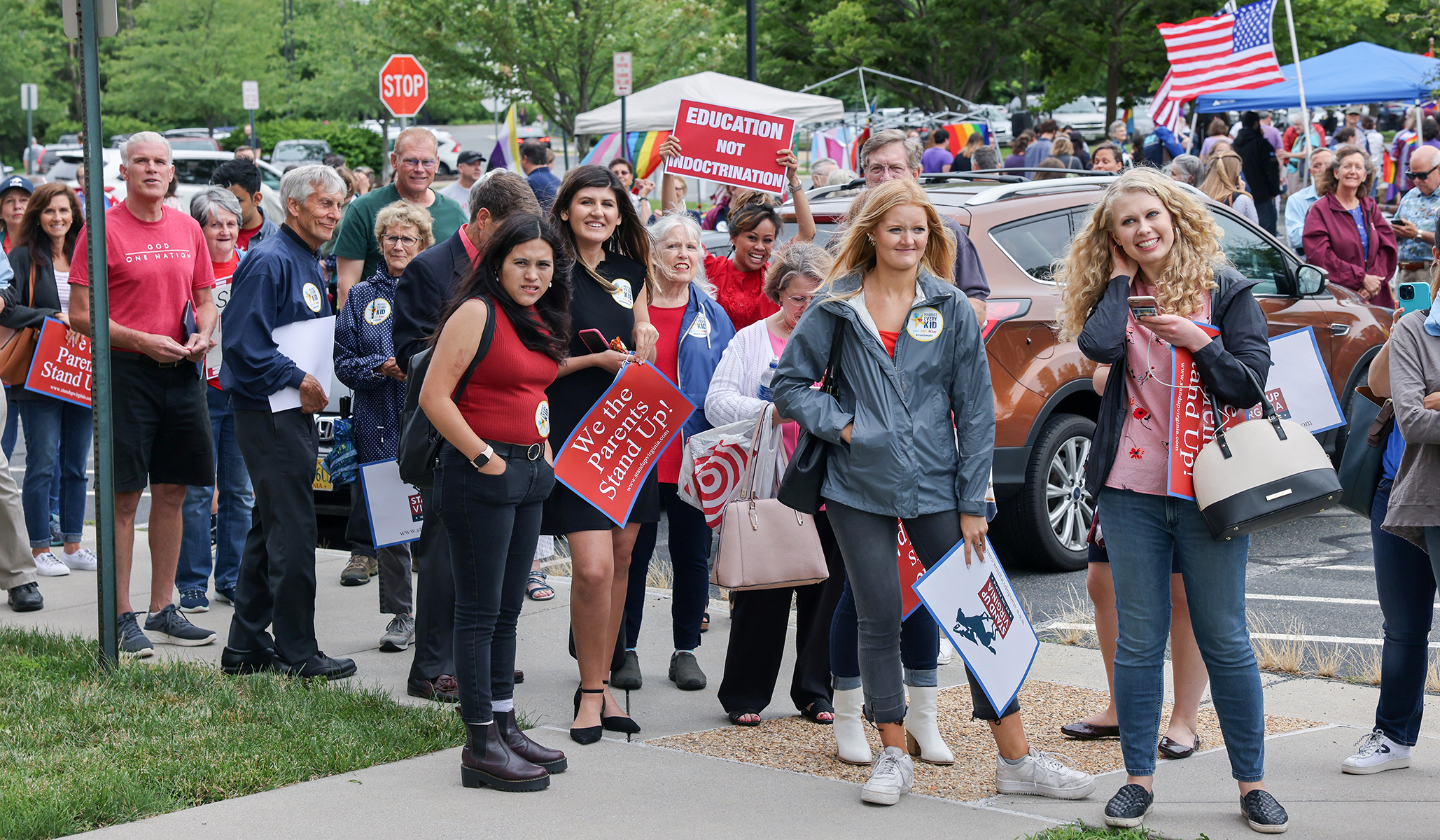