It is based on an old and valuable principle.

In our discussions of the Stand Your Ground principle, bogeymen and shadows predominate. We hear much of the National Rifle Association, of the conservative nonprofit “ALEC,” of “the South,” and, particularly ludicrously, of “white supremacy.” Disinformation and hyperbole, too, are rife. To take the more extravagant of the rule’s critics at face value would be to conclude that permissive self-defense regimes are recent inventions — a hijacking of the justice system by would-be vigilantes and their enablers.

But all of this is rather silly. In truth, the Stand Your Ground principle, which holds only that one may fight back without the duty to retreat if attacked, has been restored as the American norm after a short and naïve hiatus. What we are witnessing now is the resurrection of an old and valuable principle. As Andrew Branca of Legal Insurrection notes, the first explicit reference to the notion comes not in 2005 with the passage of Florida’s now-infamous law, but instead in the case of Runyon v. State, all the way back in 1877.

“The weight of modern authority,” the court wrote,

establishes the doctrine that when a person, being without fault and in a place where he has a right to be, is violently assaulted, he may, without retreating, repel force by force, and if, in reasonable exercise of his right of self-defence, his assailant is killed, he is justifiable.

In the same opinion, the court maintained that “the tendency of the American mind seems to be very strongly against the enforcement of any rule which requires a person to flee when assailed, to avoid chastisement or even to save a human life.” This understanding was unquestionably self-evident in 1877, and it is possibly believed by a majority now. But in the intervening period it has not been constantly so. In fact, the fortunes of the Stand Your Ground principle in the last 80 or so years have closely followed the fortunes of gun-control legislation. As guns were more heavily regulated, the self-defense calculation changed in favor of the state. With this came a greater deference toward police forces and a distaste for those who might supplant them as arbiters of justice.

Thus, just a half-century after Oliver Wendell Holmes issued his immortal line that “detached reflection cannot be demanded in the presence of an uplifted knife,” such “detached reflection” was legally required in most of the country. By 1980, in all but a few states, the attacked were required to retreat, and to justify themselves to a jury if they did not. The principle appeared to be dead.

Rare are the instances of a people clawing back their autonomy from a growing government. But here is one such case. The abject failure of weaker crime initiatives in the 1960s, 1970s, and 1980s ushered in a remarkable turnabout during which the same forces that led to more permissive gun laws also led to pointed criticism of “duty to retreat” imperatives, resulting in “Castle Doctrine” policies, which apply inside the home, as well as to Stand Your Ground provisions, which apply everywhere. In the 1970s, even Texans had tamed themselves, officially adding retreat requirements to their legal frameworks. But by 1995 the law had been weakened, and by 2007 Governor Rick Perry had signed full repeal, arguing that the right to defend oneself without having to run away was “intuitive to human nature.”

By 2001, as Steven Jansen and M. Elaine Nugen Borakove have argued, Americans were experiencing “the perception that the due process rights of defendants overshadow[ed] the rights of victims,” a lack of trust in the state’s capacity to help them if they ran into trouble, and, after 9/11 in particular, “a diminished sense of public safety.” The result of this, Jansen and Borakove contend, was that people had “a desire to be proactive in their own defense.” The rise of professional police forces from the 1840s onward had largely taken matters of law and order away from the People; this would restore some of the balance.

As a result, as Cheng Cheng and Mark Hoekstra of Texas A&M University noted in a paper that is critical of Stand Your Ground,

How one might increase the “expected cost of committing violent crime” is obvious. But the other part — “lowering the expected cost of using lethal force” — is just as crucial. Reacting to the “duty to retreat” changes in the 1970s, prosecutors quickly realized that it was an awful lot easier to ask a defendant in court why he hadn’t retreated than it was for that defendant actually to retreat during a fight. Consequently, “society,” as Brance argues, “observed ever more miscarriages of justice with law-abiding defenders receiving lengthy, sometimes life-long, prison sentences because of the generalized duty to retreat.”

Opponents of the reestablishment will almost certainly have their work cut out. Despite the ongoing liberalization of firearm and self-defense law, the crime rate today is around 50 percent of what it was 20 years ago. What critics said would happen if law-abiding Americans were permitted to carry guns has not happened, and predictions that removing the duty to retreat would turn the United States into Tombstone have proven equally flawed. Meanwhile, as anybody who watched the master-class in fanaticism to which Angela Corey treated spectators of the Zimmerman trial can attest, prosecutors appear to be no less zealous. The resurgence of interest in Stand Your Ground is the natural byproduct of a failed experiment. Americans have long memories. ¡Viva la Restauración! 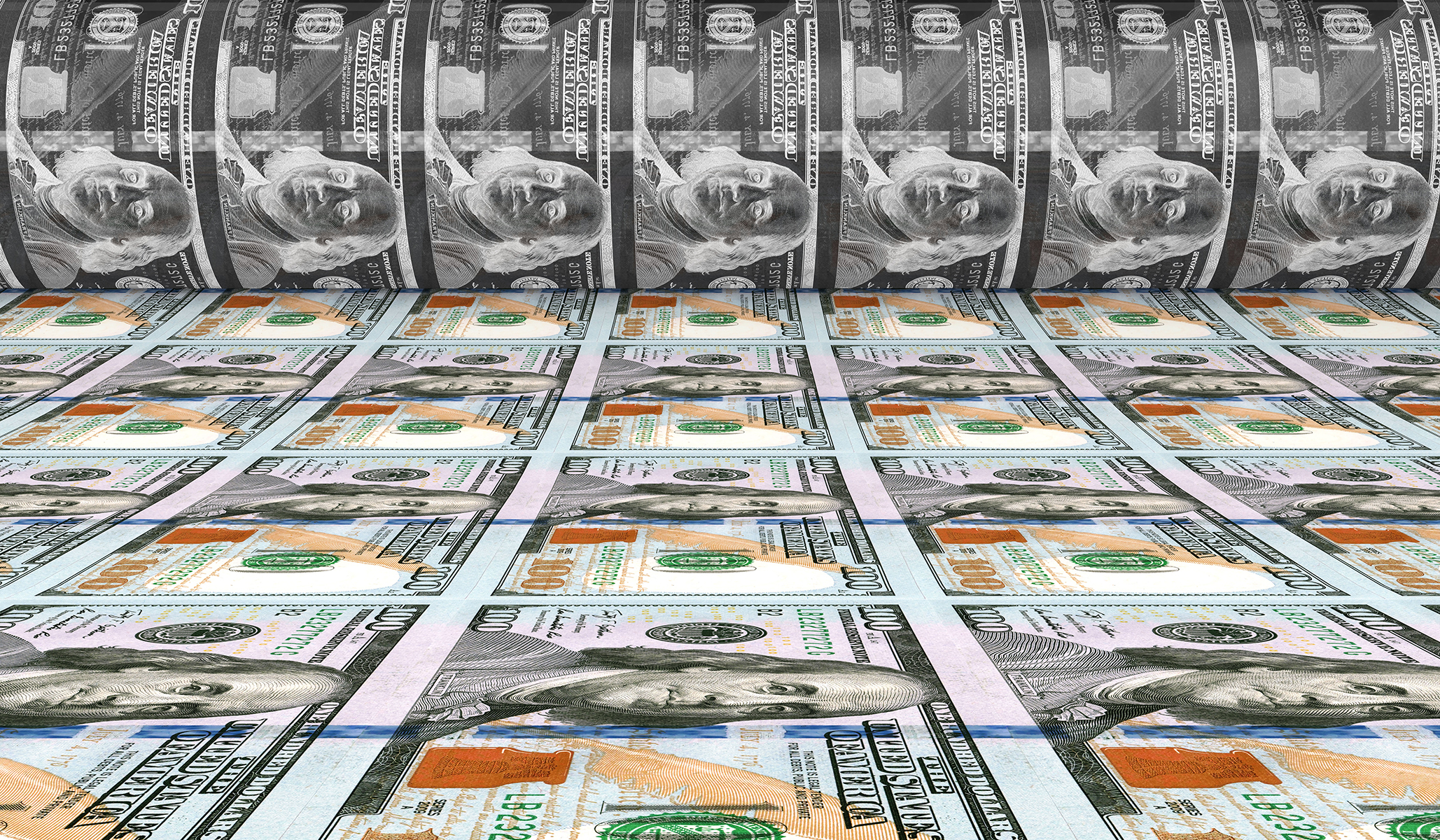