The Magic Slogan That Justifies Everything

Editor’s Note: Jay Nordlinger’s series on New York began yesterday, here. It is an expansion of a piece he wrote for National Review, “Freedom from Fear, for Now: A personal reflection on living in New York.”

As I was saying (when knocking off yesterday), the people didn’t want to vote for Rudy. It wasn’t natural to them. He was a hard-nosed Republican prosecutor, not the type New Yorkers normally favor. But their backs were to the wall, guns were to their heads: They pulled the lever for Rudy.

But narrowly, very narrowly. He won with a measly 50.7 percent of the vote. He had run four years before, too (in 1989). He lost narrowly then. Some people think that the election wasn’t the cleanest on record. In any event, David Dinkins, the Democrat, won it.

And in ’93, Giuliani beat Dinkins.

‐He and his partners beat back crime, and they did it fast. They did it with alacrity. They accomplished their task in a number of ways. One of those ways was an adherence to the “broken windows” theory. What’s that? In brief, you fix a broken window as soon as it appears — otherwise, criminals, or would-be criminals, get the idea that disorder is tolerated.

Giuliani had the help of a string of good police commissioners: Kelly, Bratton, Safir, Kerik. (Kelly had served before Rudy, and would serve after him, too.) Just as important, those commissioners had his help. Rudy had their backs; he let them do their job.

‐It’s hard to remember — bewildering to remember — what the prevalent thinking was, in the bad old days. Smart, effective policing was racist in nature. Crime had root causes, you see, namely racism, inequality, and poverty. You couldn’t do anything about crime until you solved those underlying problems. You just had to live with it. It was a price of your unjust society.

Giuliani and Co. said, “Nuts to that. We can’t wait around, being preyed upon, until the world becomes perfect.” They proved that you could stop crime, or at least dramatically curtail it, here and now. No waiting.

‐What Giuliani contributed, in addition to his smarts, was his sheer political courage. His guts, his spine. In order to do what he did, you had to be willing to be screamed at, night and day, as a racist. “Racist, racist, racist.” That’s what they called him, without cease.

And Rudy just took it. He stood there and took it. And tried to remind people that black citizens, disproportionately, are victims of crime.

‐There were people who were nostalgic about the old New York, or pretended to be. I knew some of them. “You might as well be in the suburbs!” they complained. The new, safe New York wasn’t “edgy” or “authentic” enough for them. Stores like the Gap were all over the place.

These critics were especially disgusted with Times Square: It had been “Disneyized,” they said. That was one of the great epithets of the day: “Disneyfication.” I heard it a thousand times.

Times Square was better, said the critics, when it was less square: when it was dominated by drug dealers, pimps, and whores. Cool, man. “Edgy.”

‐But other people liked the new New York, a lot. They felt that Giuliani was protecting them. The story was told that, at a bus stop, an old lady saw a “youth” acting up. And she called out to him, “You better watch out, or Rudy’s gonna get you.”

‐In 1997, Rudy ran for reelection against a “progressive” from Central Casting — a woman much like the current nominee, Bill de Blasio. Her name was Ruth Messinger. And Rudy beat her with 55 percent of the vote.

As the election showed, a majority of New Yorkers liked their new city, where you could walk without looking over your shoulder. Where you could even use the parks, just like they did in Peoria. It turned out you didn’t have to live with barbarism, if you didn’t want to. You could live like — like people, you know?

‐Let me tell a personal story: I had, and have, a friend named Ed. Jewel of a human being. He has family in New York. And he has visited this city for, oh, probably 30 years.

I said, “Ed, a lot of people say that New York changed a great deal, when Giuliani was elected. That it became a lot safer and cleaner and so on. I never lived here pre-Giuliani. Did you notice a difference, after he was elected?”

Ed didn’t hesitate: “Night and day. There’s no comparison. New York was transformed, with Giuliani. I could walk places and do things I never could before.”

‐In February 1999, a terrible event occurred: Police mistakenly shot and killed an African immigrant named Amadou Diallo. If the victim had been white, the incident probably would have attracted very little notice. But the victim was not white — and the Diallo shooting became a cause célèbre.


For five years, left-wing activists had stewed while Giuliani fixed the city and people liked it. But here was an opening: a chance to injure Giuliani and his policing; a chance to tar the mayor and the police as racist; a chance to reverse gains made in crime-fighting; a chance to get back on top.

In a June issue of that year, we at National Review published a long essay by Norman Podhoretz called “My New York: An intellectual considers his city, from LaGuardia to Giuliani and beyond.” (By the way, “LaGuardia,” in that subtitle, referred to the mayor, not to the airport named after him.) For my money, this essay is one of the best to appear in a magazine over the last 25 years or so.

Podhoretz began, “Something evil is going on in New York” — and he explained why he was “resorting to this strongest of all epithets” (i.e., “evil”). The evil was the exploitation of the Diallo tragedy by some of the worst actors in the city.

Toward the end of this essay, Podhoretz wrote, “I contend that ‘evil’ is precisely the right word for a campaign whose purpose is to undo so much good in order to resurrect a discredited ideological position and to reap a crassly partisan political advantage.”

He asked, “. . . will this evil drive succeed? Will New Yorkers once again allow themselves to be intimidated into tolerating the intolerable?”

That is a question that, as 2013 shows, does not have a final answer. I’ll continue tomorrow with Part III. See you then. 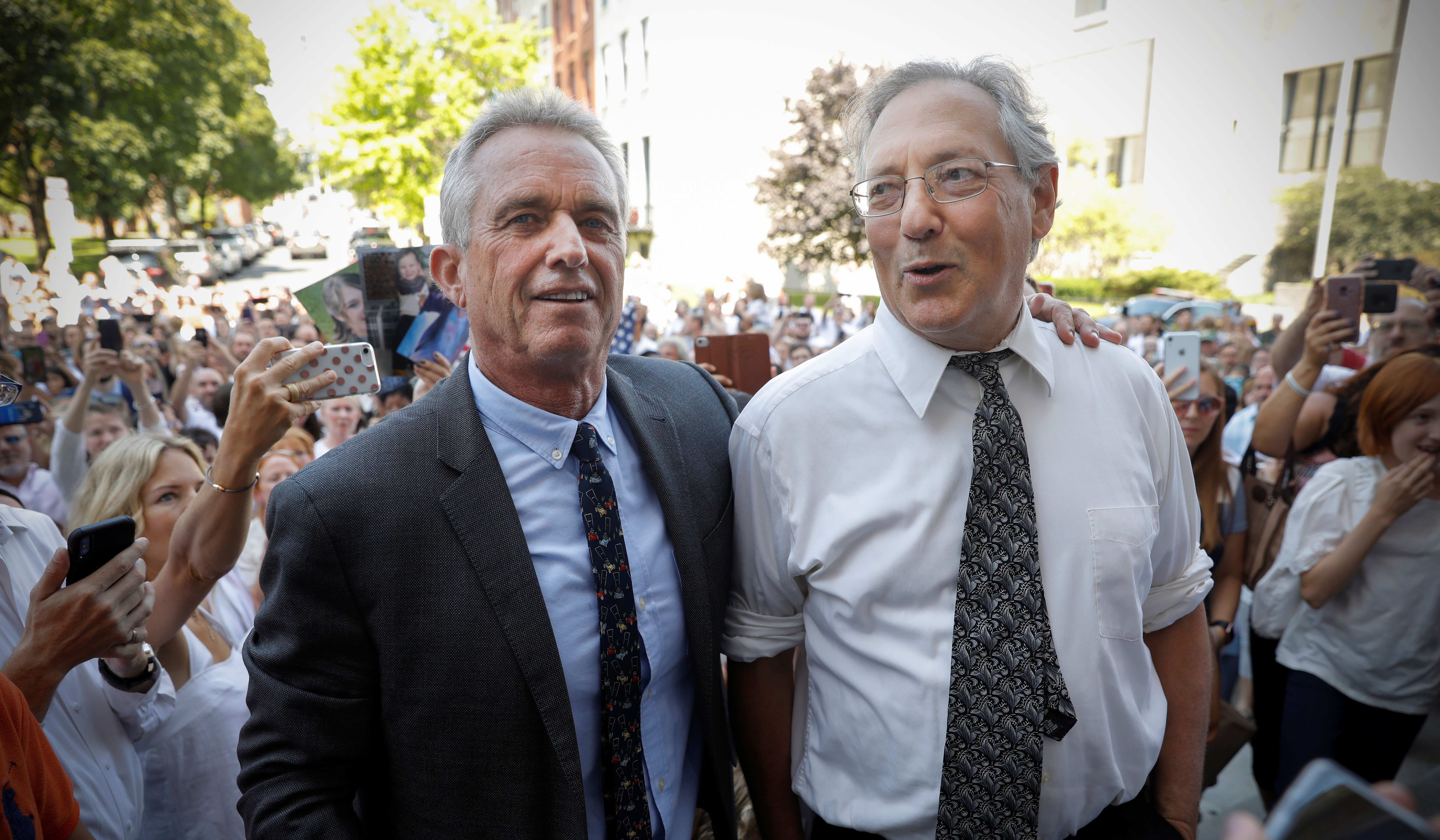