Pushed on 2020 Election, Youngkin Reminds Virginia Voters of McAuliffe’s Past as an Election Truther

Facing GOP victories, they send out fliers that depict a lynching.

This year is shaping up to be a great one for conservatives. Real Clear Politics projects that Republicans are on track to pick up seven Senate seats, and there’s a real possibility that come January 2015, they’ll hold a 54 or 55-seat majority.

This has left Democrats utterly panicked as they scramble to motivate their base at a time when President Obama’s approval rating has stalled at 39 percent. They have turned to an old hat — race-baiting — in hopes of scaring African-American voters to the polls.

Color of Change, a PAC established by 9/11 truther and failed CNN talk-show host Van Jones, has dropped fliers in the mailboxes of voters in Arkansas, a state where freshman Republican congressman Tom Cotton leads twelve-year-incumbent and political scion Mark Pryor in the race for the U.S. Senate. It reads:

Black people are voting at record levels. And we can’t let up now. This election, our votes can stop the greed, brutality, and abuses of power that are threatening our families. When we stand together, we win. It starts with voting on November 4th.

For those keeping score, the Color of Change flier shamelessly fabricates three ways Republicans mean to disenfranchise African Americans. It warns that the GOP intends to ruthlessly target black children: “The people we elect on November 4th will be in charge of our police departments. If we want to end senseless killings, like Michael Brown’s in Ferguson, Missouri, we need to vote.” Next, it claims that Republicans aim to strip African Americans of their rights: “Conservatives hijacked the Supreme Court and struck down key protections in the Voting Rights Act. And now Republicans are passing laws, trying to silence us by making it harder to vote.” Finally, it offers that oft-repeated lie that the GOP plans to impeach President Obama: “Don’t let Republicans and conservative leaders waste our tax dollars by suing President Obama and trying to impeach him.”

In the Peach State, the Democratic party of Georgia is circulating its own flier that connects its hotly contested elections with the August 2014 police altercation that resulted in the death of Missouri teenager Michael Brown. The document — which prominently features sad-eyed African-American children sheepishly holding Hands up, Don’t Shoot cardboard signs, complete with their own handprints and a man on his knees in the middle of the street with his arms in the air – explains: If You Want to Prevent Another Ferguson in Their Future, Vote. It’s up to you to make it happen. The mailer goes into great detail about the racial composition of the Ferguson, Mo., city council and its police force, insinuating that black people in these communities are at greater risk because their government — which they elect — is largely run by Caucasians.

Last week, the Fayetteville Observer reported that churchgoers in North Carolina returned to their cars after Sunday services to find a particularly graphic campaign flier on their windshields. The mailer, paid for by the Concerned Citizens of Cumberland County, portrayed the lynching of an African-American man by white people. The headline reads: “Kay Hagan doesn’t win! Obama’s impeachment will begin! Vote in 2014.”

Did the flier go too far? Not according to Fayetteville, N.C., NAACP chapter president Jimmy Buxton, who shrugs off the race-based fear-mongering, simply saying, “That what the community feels.”

In Louisiana, Patriot Majority USA, a super PAC that has already spent $8.5 million this year to elect Democrats, mailed a flier declaring that Republican congressman Bill Cassidy — who is enjoying a healthy lead over 18-year-incumbent Democrat Mary Landrieu in the race for the Senate — suggested turning historically black institutions Southern University in New Orleans and Grambling State University into prisons. The Advocate contends that’s not “really the full story.”

In 1991, Cassidy, a medical doctor in Baton Rouge, penned a letter to the editor in the now-defunct Sunday-Times. In it, he articulated a complaint that many Louisianans share to this day: The state has too many small public colleges and universities that taxpayers are stuck paying to keep open for little return on their investment.

“Let’s close some of them,” he wrote. “Spare university buildings can be used for junior colleges, minimum-security prisons, research facilities for private industry, turned over to local school boards, or anything else that will benefit the state.”

So, did Dr. Cassidy actually intend to hurt black people not only by taking away their schools, but also, as the mailer insinuates, by throwing more of them in prison? Actually, quite the opposite. The 23-year-old-letter continues: “The money saved from these and other closures could improve the remaining schools. Without an increase in overall state expenditures, their funding could be raised toward levels needed for first-class institutions. . . . By closing redundant educational facilities, Louisiana can have better universities without more taxes or state debt.”

But the facts apparently do not matter to each of these groups. They seem to be willing to do whatever it takes, no matter how despicable, to turn out African Americans in a midterm-election year, given the historical pattern that Democrats have struggled in midterms to inspire their voters to show up at the polls. The electoral demographics indicate that, in the face of tough odds, black voters are vital to the Democratic party.


These frantic efforts to woo African Americans not only demonstrate how much Democrats rely on their votes, but they also serve as an unpleasant reminder to the GOP of its apparent and growing deficit among voters in those communities. If Republicans exerted meaningful effort in this and other minority constituencies, it could significantly chip away the Democrats’ overwhelming dominance in places such as Little Rock, Atlanta, Charlotte, and New Orleans, and thus, take Southern swing states out of contention. With solid majorities among Caucasian voters, moving the dial even slightly with minority voters would secure a near-permanent Republican majority at every level of government.

Of course, in order to do so, Republicans must push back confidently against unfounded charges of racism at every turn.

— Ellen Carmichael is a political consultant in Washington, D.C. She has served as a senior communications adviser and spokeswoman for a Republican presidential campaign, members of Congress, and statewide elected officials. Follow her on Twitter @ellencarmichael.

The fact that an elected official could believe the U.S. had anywhere near the highest poverty rate in the world tells us a lot about the progressive mindset.
David Harsanyi

Pushed on 2020 Election, Youngkin Reminds Virginia Voters of McAuliffe's Past as an Election Truther

'For all of those Republicans who are standing at the border and giving speeches...why don't you join us and be a part of the solution?,' she said.
Caroline Downey

The teachers were told to identify their so-called privileges, including being white, cisgender male, Christian, and heterosexual.
Ryan Mills 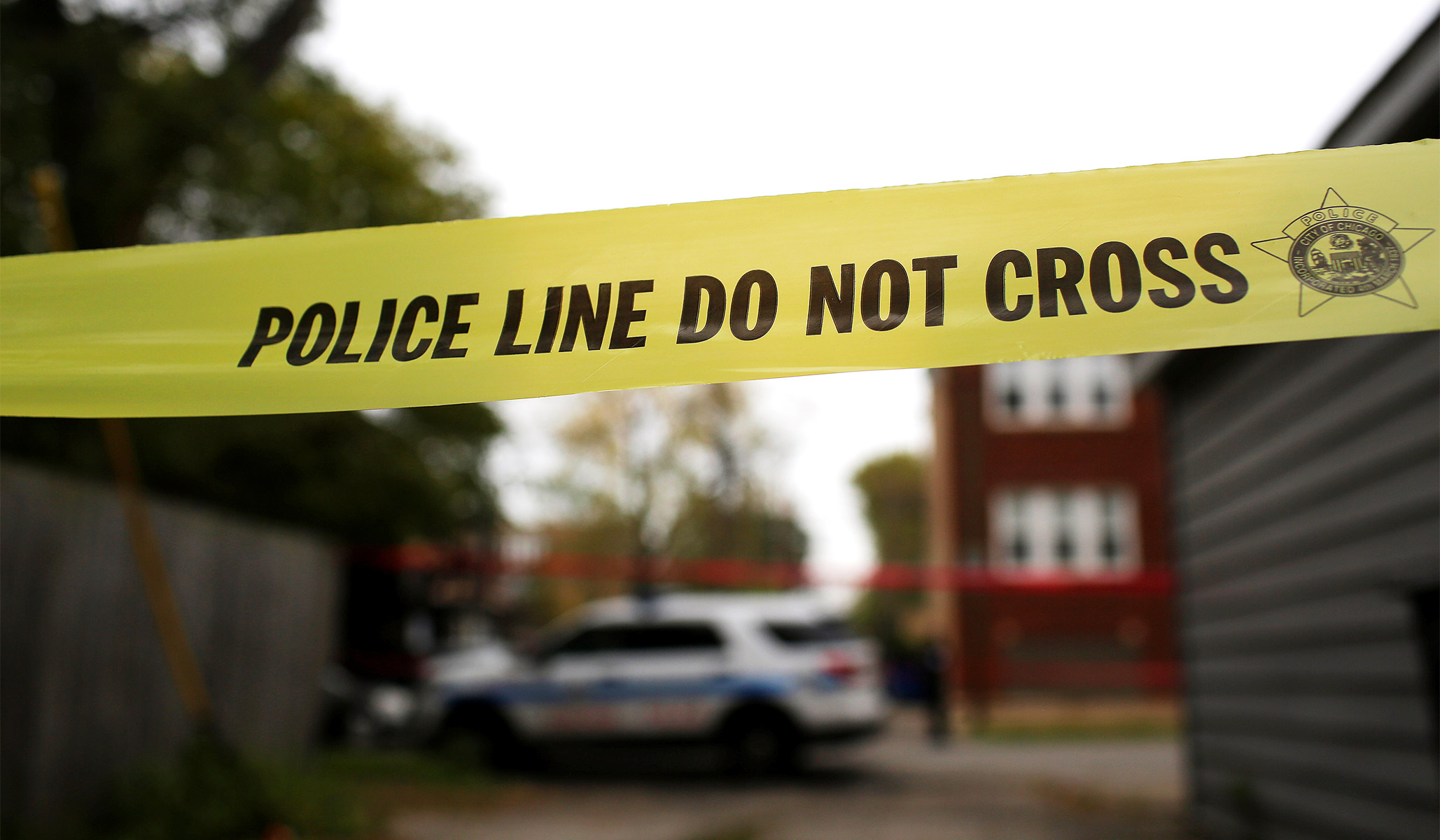