Ames, Iowa — Marco Rubio doesn’t have to say much to make a generational argument for new leadership. The baby-faced 44-year-old is himself an embodiment of it. But the Florida senator drew on Saturday drew on another young, dashing, silver-tongued American in making the argument.

“Almost six decades ago this nation, and that generation, chose to embrace a New Frontier,” Rubio told the crowd of about 100 assembled at a Holiday Inn in Ames, Iowa. “In fact, they took up the challenge of a then young president who said ‘Ask not what your country can do for you, ask what you can do for your country.’” Rubio lamented that “for far too long leaders in both parties have been campaigning on what the government can do” and said that, by contrast, his campaign is ” built on the idea of what together we can do for America.”

Kennedy, who in 1960 became the youngest person ever elected president at the age of 43, coined the term New Frontier at the 1960 Democratic convention, where he told the crowd gathered in Los Angeles that year of “the frontier of the 1960s, the frontier of unknown opportunities and perils, the frontier of unfilled hopes and unfilled threats.”

Rubio talks about the “new American century” and on Saturday called for a “new generation of American leaders” to usher it in.

“America doesn’t owe us anything,” he said, “but every single one of us, especially me, has a debt to America that we will never repay.”

And that’s one of the starkest differences between Kennedy, the another president who came to the White House directly from the Senate, and Rubio. Unlike Kennedy, Marco Rubio has no pedigree, no storied political family to help him into the office. That sets him apart not only from his Republican primary opponent and fellow Floridian Jeb Bush, but also from the likely Democratic nominee, Hillary Clinton.

Rubio is not rich and, in contrast to many of his primary opponents, he has struggled financially. On Saturday, he addressed the criticisms of his finances head on.

Responding to a spate of reports, the most recent of which focused on his money-losing real-estate dealings, he said, “The latest one that I’m starting to hear rumblings about is Marco Rubio’s not rich enough to be president,” Rubio said.

That’s not exactly the charge — rather, some question whether Rubio is equipped to handle the country’s fiscal affairs if he hasn’t handled his own deftly — but Rubio deflected it with humor. “I, up until recently, had student loan debt that I paid off with my book, An American Son, which is now available in paperback.”

#related#And like the skilled communicator he is, he used the accusation to pivot back to his message. “The biggest debt I have isn’t to a bank,” he said, but to America.

In Iowa, a state where Rubio doesn’t have a natural base, the crowd was receptive. Ed Enright, who was wearing a Rubio for President t-shirt with the senator’s face emblazoned on it, and carrying Rubio’s latest book under his arm, stood out. He told me he’d voted for Bill Clinton twice and supported Mitt Romney in 2012. He thinks Scott Walker is leading in Iowa because voters in neighboring Wisconsin have gotten to know him.

Of Rubio, Enright said, “People just don’t know him as well.” But, he added, “He’s the next John Kennedy if you hear him speak.” 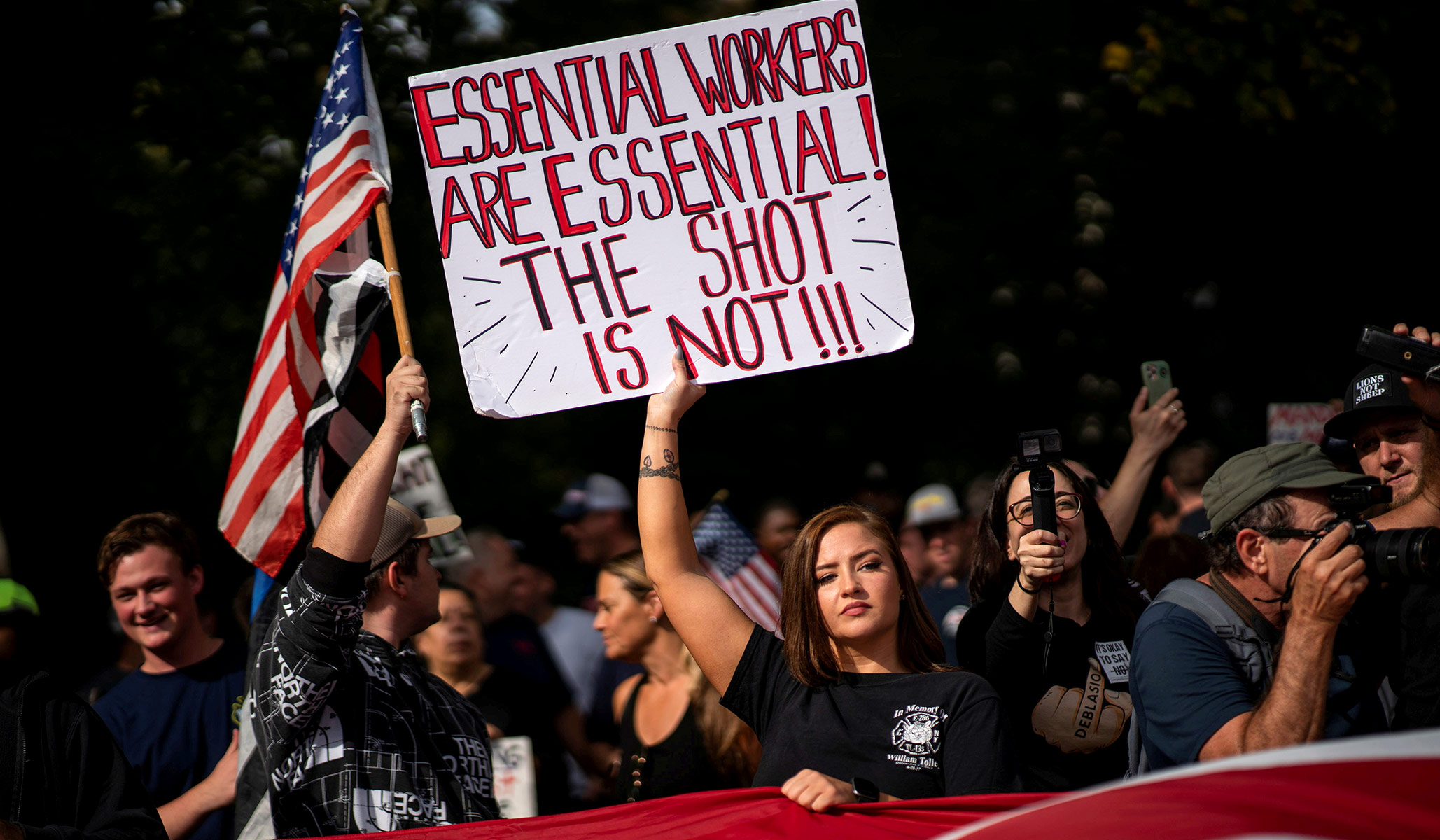 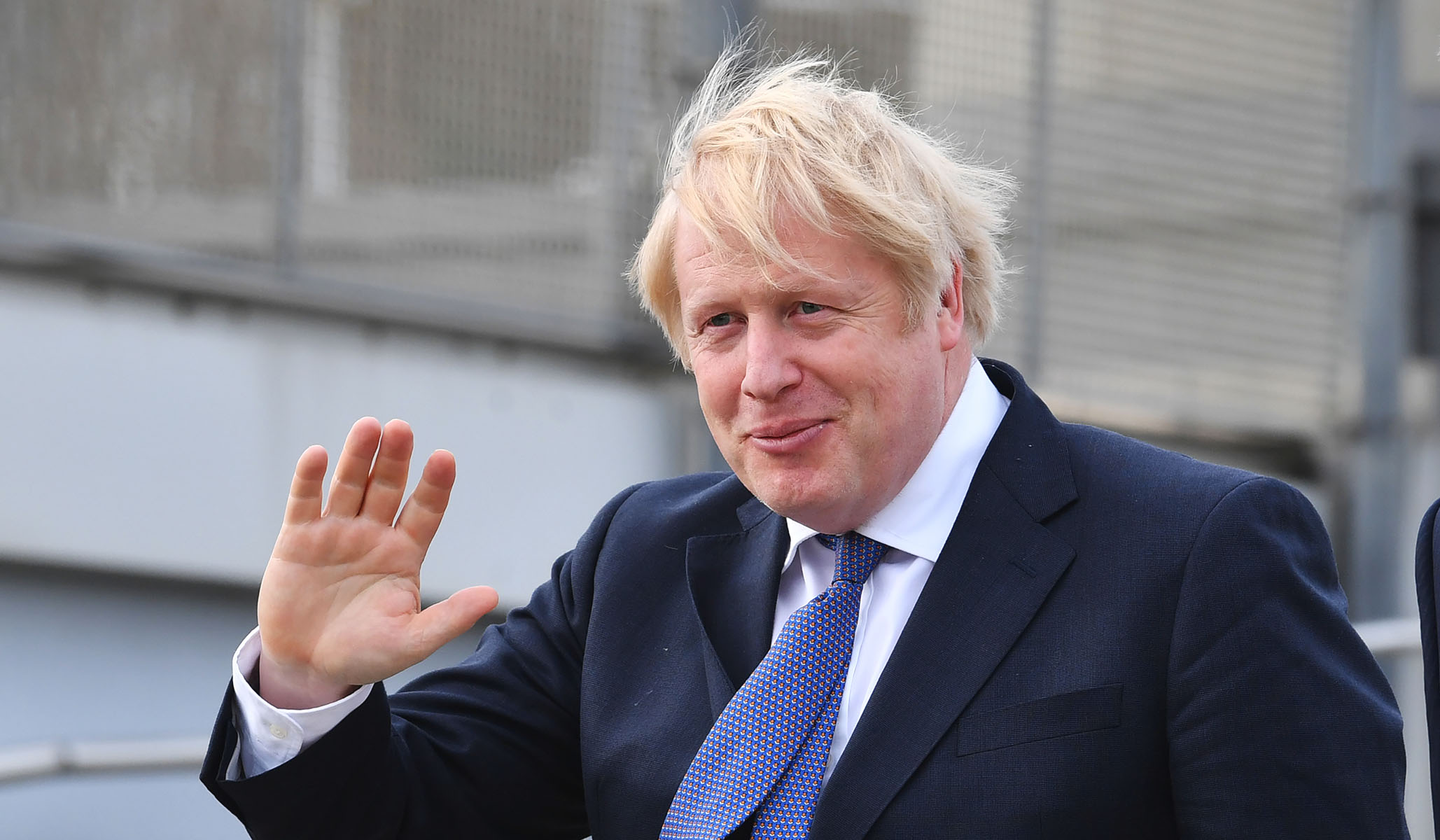