It was only a matter of time before Donald Trump had a moment with a genuinely crazy person. Taking questions last night at a well-attended New Hampshire rally, the candidate found himself in a difficult spot. “We have a problem in this country,” a particularly angry inquisitor proposed. “It’s called Muslims. We know our current president is one. You know he’s not even an American. Birth certificate, man! We have training camps growing where they want to kill us. That’s my question: When can we get rid of ‘em?”

In the interest of fairness, it should be acknowledged that Trump did not explicitly agree with this contention. But he didn’t exactly disagree either. Instead, he channeled his inner Miss America and deployed a magnificent string of gibberish: “We’re gonna be looking at a lot of different things,” he explained. “And you know that a lot of people are saying that, and a lot of people are saying that bad things are happening out there. We’re going to be looking at that and plenty of other things.” Later, when asked to clarify, his spokesman explained incongruously that “Christians need support in this country. Their religious liberty is at stake.”

What does this tell us? Well, at the very least, it tells us that Trump is still not willing to acknowledge that the rumors that have floated around Obama since 2008 are wholly unsubstantiated. As recently as July of this year, Trump was openly refusing to say whether he thought that Obama had been born in the United States. Nothing whatsoever in last night’s performance could lead one to conclude that he has outgrown this indulgence. As we know from Trump’s fans, their man is a “straight-talker” who “eschews PC culture,” ignores quotidian niceties, and fights, fights, fights. Are we honestly to believe that he declined to correct a member of his audience out of concern for the man’s feelings?

#share#What about the Republican party? Should we presume that Trump and his interlocutor are indicative of the whole? Of course we shouldn’t. Sensing an opportunity to score a point, Hillary Clinton leapt swiftly onto Twitter to denounce Trump’s non-rebuttal:

She’s right, of course. Were Trump a man of principle, he would have refuted his questioner’s premise with the same zeal he so often trains on his fellow Republicans. But to watch Hillary Clinton hitting anybody for indulging “false statements” about the president is, frankly, incredible. Where, one has to wonder, does Hillary think that this gentleman in the audience obtained his ideas? It couldn’t be, could it, that he has picked up on a meme that was first peddled by . . . Hillary Clinton’s last presidential campaign?

RELATED: The Cult of Donald Trump

As Ben Smith and Byron Tau have noted in Politico, the notion that President Obama is ineligible to be president comes “from Democratic, not Republican politics.” In fact, FactCheck.org records, “this claim was first advanced by diehard Hillary Clinton supporters as her campaign for the party’s nomination faded” in 2008. So, too, for that matter, was the suspicion that Obama is a “secret Muslim.” In February of 2008, the Guardian reported that a Clinton staffer had been forced to resign “after forwarding an email suggesting Obama is a Muslim.” (Slate puts the number of fired employees at two.) There is no moral high ground for the Clinton team here; there is only hypocrisy.

#related#Naturally, none of this excuses Donald Trump or his questioner. But it does tell us something important: That the employment of underhanded tactics is universal in politics. Time and again, we see progressive-leaning writers propose smugly that the American penchant for conspiracy theory is a phenomenon of the Right. The problem with that theory? It’s false. Writing last year in the Washington Post, Alfred Moore, Joseph Parent, and Joseph Uscinski set the record straight. “Are all Americans created equal when it comes to fearing collusion and conspiracies?” they asked. “Our recent research suggests that they are.” Put simply, one’s readiness to believe ridiculous conspiracies seems to be largely contingent upon who is said to be doing the conspiring. Thus it is that 37 percent of Democrats believe George Bush cheated in 2004, and 36 percent of Republicans believe Obama cheated in 2012. Thus it is that “Republicans [are] just as likely to believe that President Obama was born abroad as Democrats [are] likely to believe that 9/11 was an inside job.” Thus it is that when the conspiracies are stripped of their political components and put in abstract terms, the two sides converge. There is, the researchers found, “near symmetry between left and right.”

And then there’s Donald Trump. 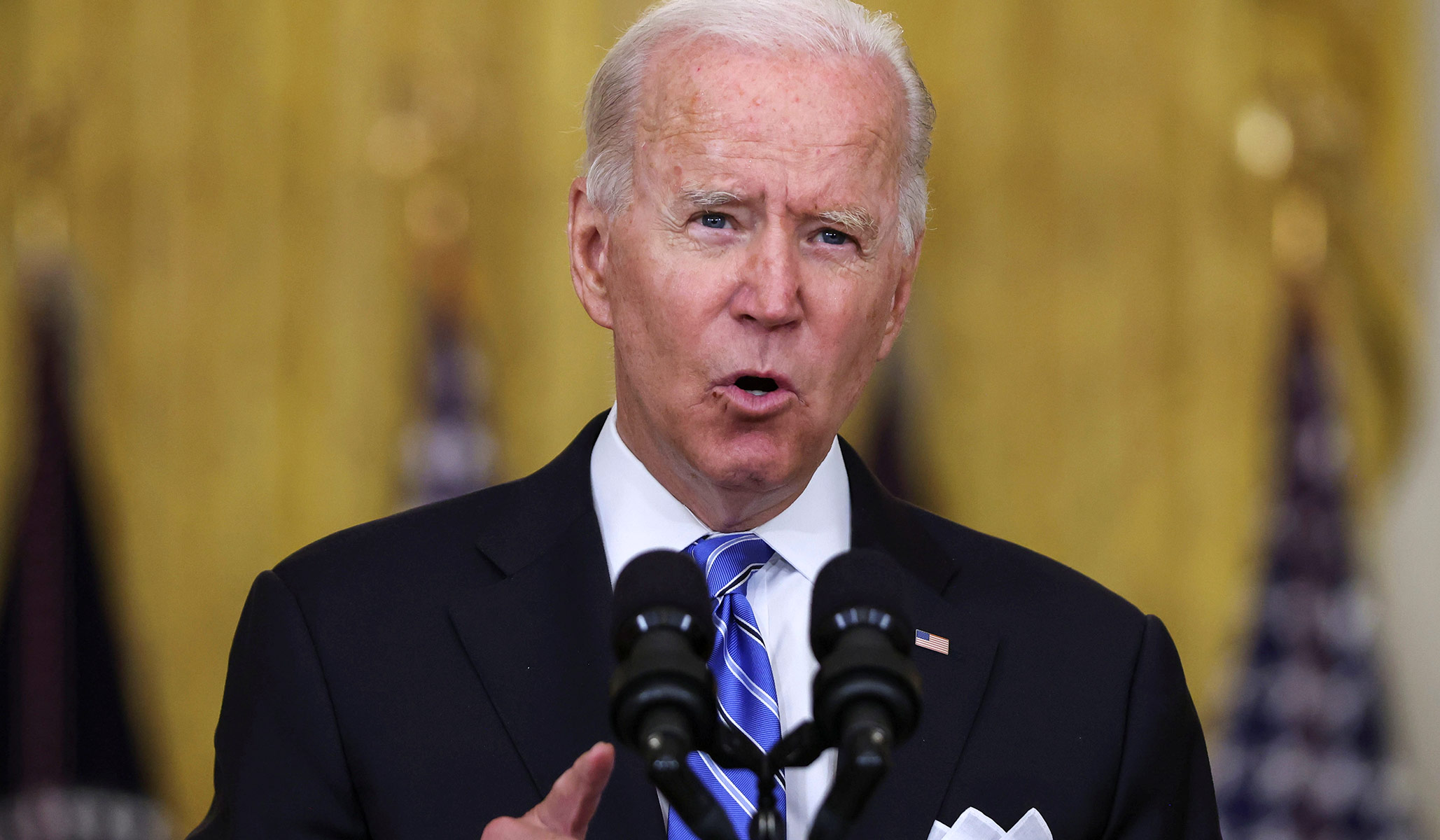