Is the CIA Determined to Look Away from Iran?

Arms Control Is Not an End unto Itself

Congress is finally having its say on the Iran deal. It will be an elaborate charade, however, because, having first gone to the U.N., President Obama has largely drained congressional action of relevance. At the Security Council, he pushed through a resolution ratifying the deal, thus officially committing the United States as a nation to its implementation — in advance of any congressional action.

The resolution abolishes the entire legal framework, built over a decade, underlying the international sanctions against Iran. A few months from now, they will be gone.

The script is already written: The International Atomic Energy Agency, relying on Iran’s self-inspection (!) of its most sensitive nuclear facility, will declare Iran in compliance. The agreement then goes into effect and Iran’s nuclear program is officially deemed peaceful.

Sanctions are lifted. The mullahs receive $100 billion of frozen assets as a signing bonus. Iran begins reaping the economic bonanza, tripling its oil exports and welcoming a stampede of foreign companies back into the country.

It is all precooked. Last month, Britain’s foreign secretary traveled to Tehran with an impressive delegation of British companies ready to deal. He was late, however. The Italian and French foreign ministers had already been there, accompanied by their own hungry businessmen and oil companies. Iran is back in business.

RELATED: Three Issues That Should Lead Congress to Disapprove the Iran Nuclear Deal

As a matter of constitutional decency, the president should have submitted the deal to Congress first. And submitted it as a treaty. Which it obviously is. No international agreement in a generation matches this one in strategic significance and geopolitical gravity.

To get around the Constitution, Obama negotiated a swindle that requires him to garner a mere one-third of one house of Congress.

To get around the Constitution, Obama negotiated a swindle that requires him to garner a mere one-third of one house of Congress. Indeed, on Thursday, with just 42 Senate supporters — remember, a treaty requires 67 — the Democrats filibustered and prevented, at least for now, the Senate from voting on the deal at all.

But Obama two months ago enshrined the deal as international law at the U.N. Why should we care about the congressional vote? In order to highlight the illegitimacy of Obama’s constitutional runaround and thus make it easier for a future president to overturn the deal, especially if Iran is found to be cheating.

#share#As of now, however, it is done. Iran will be both unleashed — sanctions lifted, economy booming, with no treaty provisions regarding its growing regional aggression and support for terrorists — and welcomed as a good international citizen possessing a peaceful nuclear program. An astonishing trick.

Iran’s legitimation will not have to wait a decade, after which, as the Iranian foreign minister boasts, the U.N. file on the Iranian nuclear program will be closed, all restrictions will be dropped and, as Obama himself has admitted, the breakout time to an Iranian bomb will become essentially zero. On the contrary. The legitimation happens now. Early next year, Iran will be officially recognized as a peaceful nuclear nation.

RELATED: How the GOP Pretends Not to Authorize Obama’s Agenda

This is a revolution in Iran’s international standing, yet its consequences have been largely overlooked. The deal goes beyond merely leaving Iran’s nuclear infrastructure intact. Because the deal legitimizes that nuclear program as peaceful (unless proven otherwise — don’t hold your breath), it is entitled to international assistance. Hence the astonishing provision buried in Annex III, Section 10 committing Western experts to offering the Iranian program our nuclear expertise.

Specifically “training courses and workshops.” On what? Among other things, on how to protect against “sabotage.”

#related#Imagine: We are now to protect Iran against, say, the very Stuxnet virus, developed by the NSA and Israel’s Unit 8200, that for years disrupted and delayed an Iranian bomb.

Secretary of State John Kerry has darkly warned Israel to not even think about a military strike on the nuclear facilities of a regime whose leader said just Wednesday that Israel will be wiped out within 25 years. The Israelis are now being told additionally — Annex III, Section 10 — that if they attempt just a defensive, nonmilitary cyberattack (a Stuxnet II), the West will help Iran foil it.

Ask those 42 senators if they even know about this provision. And how they can sign on to such a deal without shame and revulsion. 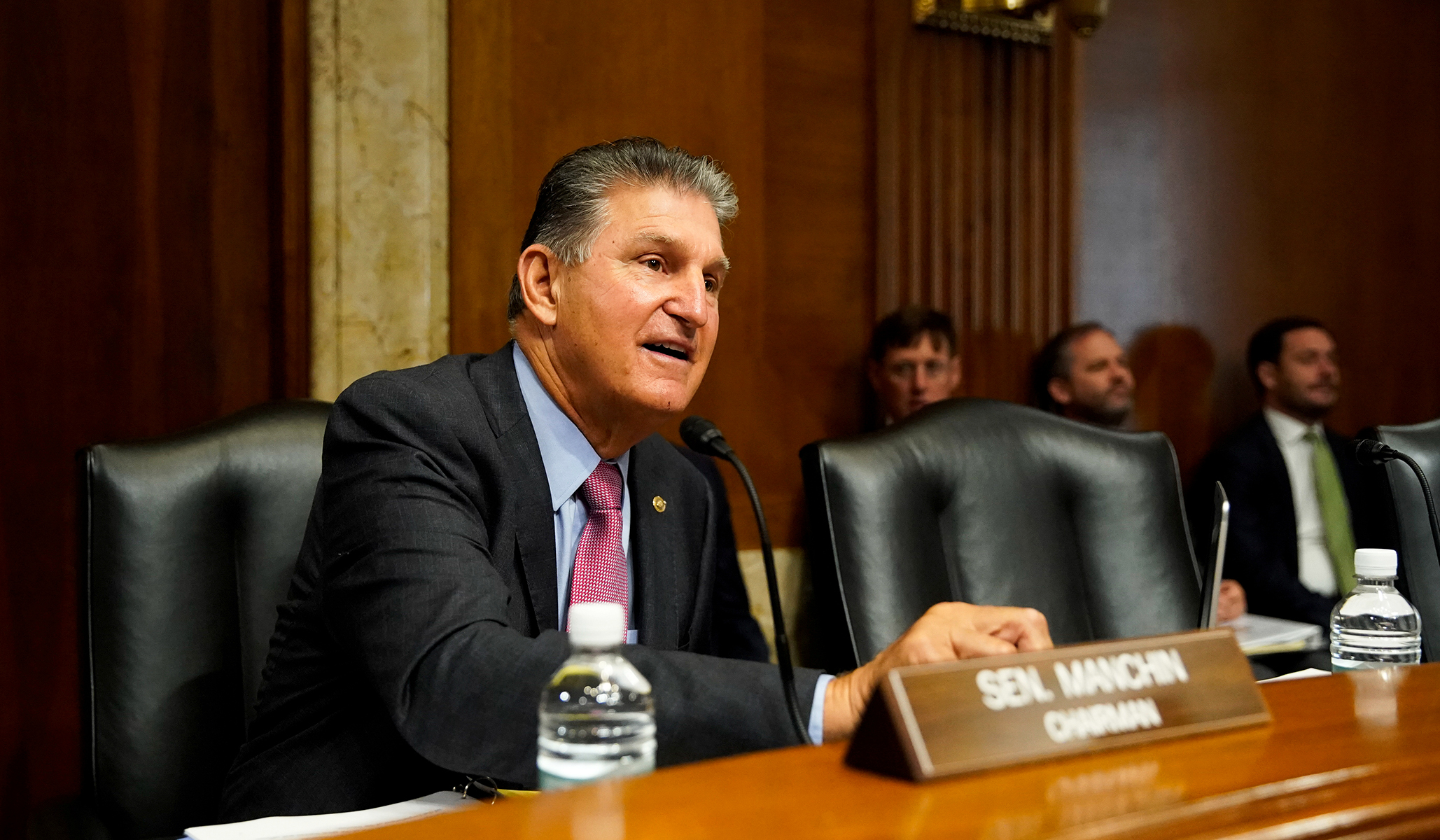 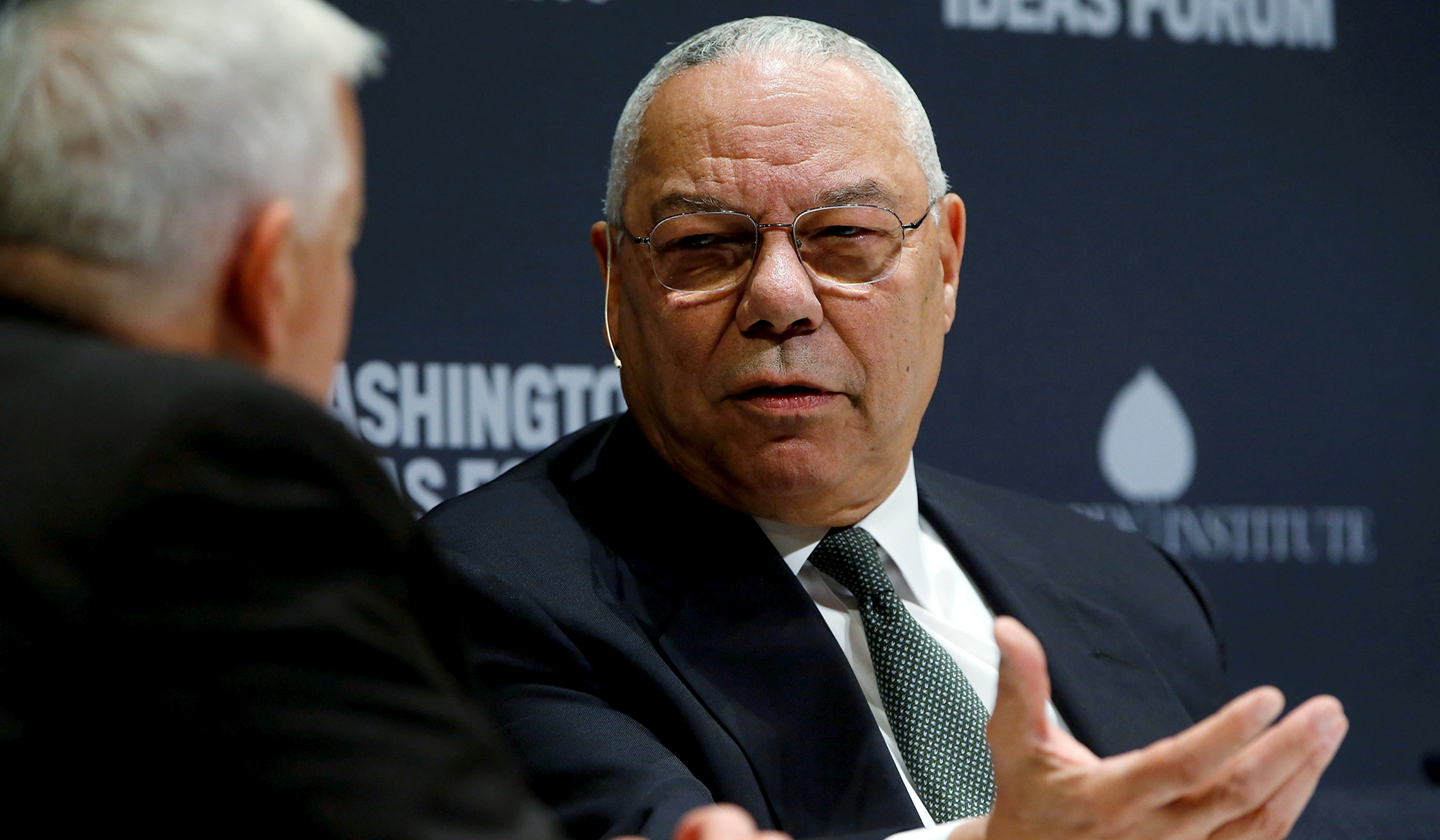