The Democrats who are groaning don’t do justice to why this is wrong.

Attorney General Loretta Lynch tells us that her meeting with Bill Clinton aboard a private jet on the Phoenix-airport tarmac was “primarily social” — you know, just two Democrats swapping stories about their grandkids and whatnot.

The nation’s top law-enforcement official and the former president and husband of the presumptive Democratic presidential nominee — who is under federal investigation — had a talk. Rather than conceding that such a private encounter is at the very least a conflict of interest, Democrats preemptively complained about the “optics.” Senator Chris Coons (D., Del.), for instance, told CNN that Lynch “should have steered clear” and that the meeting “sends the wrong signal.”

What signal is that? Do Coons and every other politician groaning about the optics of the meeting understand that they’re arguing for Lynch to recuse herself from the Clinton investigation? As Senator John Cornyn (R., Tex.) — who’s been pushing for a special counsel for a while — pointed out, there is a clear ethical duty for attorneys general to recuse themselves at the mere appearance of a lack of impartiality — a standard that this little meeting clearly meets.

Acknowledging that the meeting was bad “optics” is a way for Democrats to intimate that there was nothing unethical about it.

Acknowledging that the meeting was bad “optics” is a way for Democrats to intimate that while some rubes might get the wrong idea, there’s really nothing unethical about it. But they can’t know that’s true, can they? One of the parties involved is Bill Clinton, who has already been impeached for lying under oath and obstructing justice. The other is Lynch, who has politicized virtually every major case under her watch.

David Axelrod, Obama’s chief political adviser, tweeted: “I take @LorettaLynch & @BillClinton at their word that their convo in Phoenix didn’t touch on probe. But foolish to create such optics.” And it’s Axelrod’s prerogative to take the two at their word. “All I can say is Loretta Lynch is one of the most outstanding human beings I’ve ever known,” Senator Harry Reid (D., Nev.) told reporters. “Her ethics are above reproach. No one could ever question her strong feelings about the rule of law, and her ethics are the best.”

Senator Chuck Schumer (D., N.Y.) added: “So, you have two choices, to say this didn’t matter, or she is lying. I think it didn’t matter.”

Lynch might be Mother Teresa for all we know, but we still have ethical codes for a reason. Any truly impartial attorney general would have said to the former president, “Why don’t we table this meeting until after the high-profile, politically charged criminal investigation of your wife is over?” Would that really have been so difficult?

#related#Moreover, it’s not as if these two randomly bumped into each other shopping at the grocery store or picking up dry cleaning. People don’t have a lot of “impromptu meetings” in private jets sitting on airport tarmacs. As ABC15 Arizona reported, Clinton arrived at the airport to depart, heard that Lynch was en route to that airport, and then waited for her arrival. Maybe it was just dumb luck that this happened only a day before the Benghazi report was released by Congress, and a few days after the Associated Press published another 165 pages of e-mails then–Secretary of State Hillary Clinton sent via her unsanctioned and unsecure private e-mail server and did not want anyone to see. Or perhaps, as his wife’s stories are becoming increasingly hard to believe, Bill Clinton felt the need to say a few words to the attorney general overseeing the criminal investigations? Whatever the case, the appearance of a conflict of interest or loss of impartiality is clearly present.

But given the way this administration treats the law, we can safely assume that Lynch will never recuse herself. And that refusal to recuse will give millions of Americans who already assume that the Department of Justice will let Hillary slide no matter where the evidence leads quite a bit of evidence of corruption in the Obama DOJ. And if you’re Hillary Clinton — and you are truly innocent — Bill’s little get-together creates even more questions about your shady conduct. Mostly, though, if you want to know why Americans don’t trust their government, this meeting is a pristine example.

— David Harsanyi is a senior editor at The Federalist and the author of The People Have Spoken (and They Are Wrong): The Case Against Democracy. Follow him on Twitter @davidharsanyi. © 2016 Creators.com. 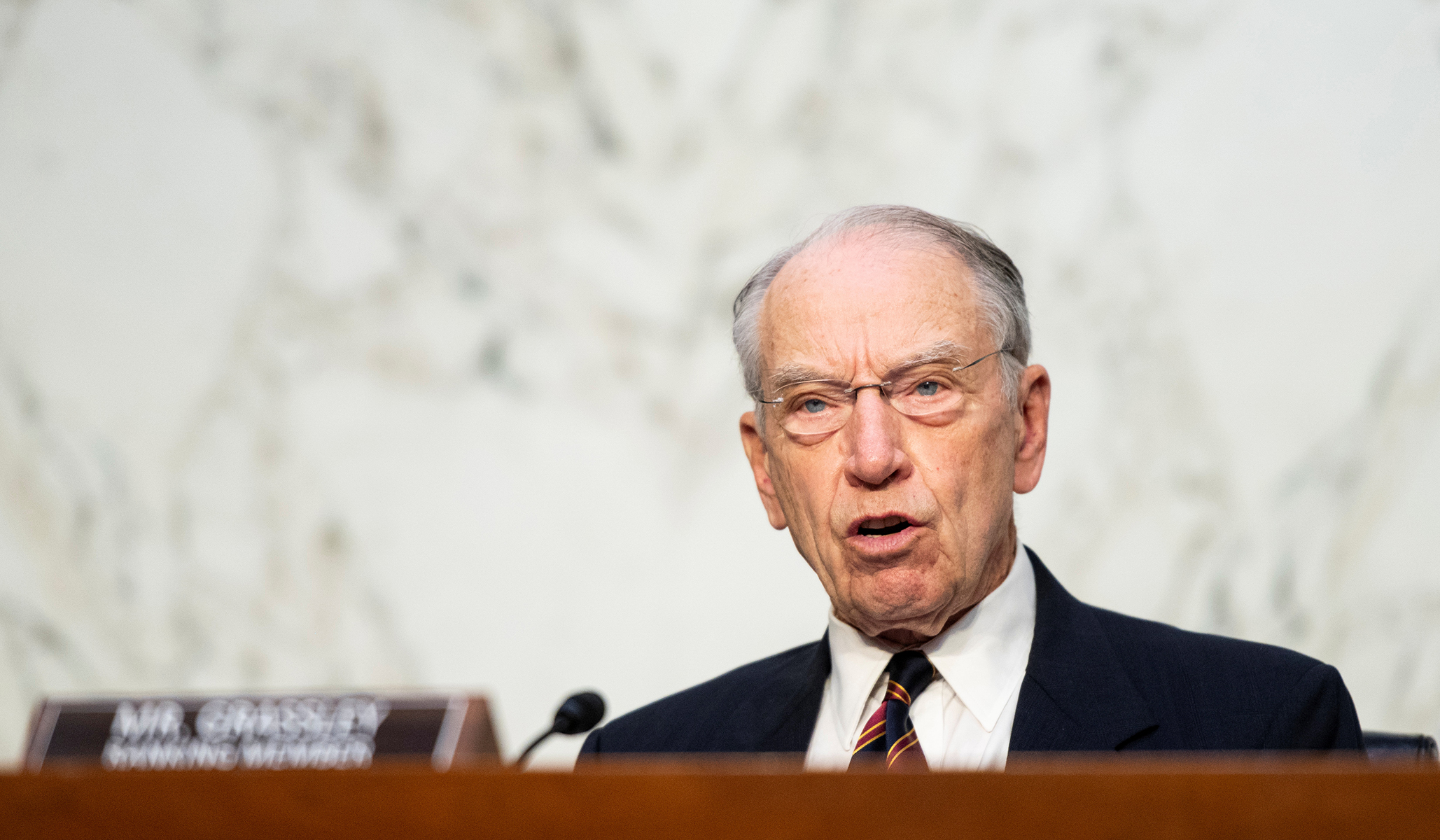