The Magic Slogan That Justifies Everything

The words of our politicians are not the cause of terrorism.

It’s one thing to watch liberals euphemize “Islamic terrorism” into a vacuous, politically correct word salad. It’s quite another to hear them blame free expression for Islamists’ actions. And they do it often. When Hillary Clinton accuses Donald Trump of giving “aid and comfort” to ISIS and other extremists because of his crude rhetoric about Muslim immigration, that’s exactly what she’s doing. And she’s not the only one.

For one thing, the idea that an average Muslim can be driven to purchase a pressure cooker and blow up Chelsea in Manhattan, or massacre infidel children, because a U.S. candidate says unkind things about Muslims, inadvertently concedes a terrible truth about the state of Islam today.

Moreover, this thinking dangerously underestimates the power of ideology and religion in the world. It’s hard to quantify the depth of self-importance it must take to believe that your patronizing words are more powerful than someone’s faith. This trivialization of the problem is reflected when the administration offers an idea as simplistic as “When it comes to ISIL, we are in a fight, a narrative fight with them, a narrative battle.”

Also, Islamists are fully capable of ferreting out propaganda whenever they want, anyway. Anyone who’s paid five seconds of attention to the Israeli–Arab conflict understands that the Islamic world is saturated with conspiracy theories and institutionalized hate that makes what we actually say largely irrelevant. The problem is that you’re an infidel, not that you’re a rude infidel. ISIS is no stronger because Trump got into an argument with a Gold Star father (although supporting policy that made Libya an anarchic state might be a different story).

Yet, intimating that Americans should watch what they say is now embedded into the Left’s response to every terror attack. I remember the repulsion liberals felt when former White House press secretary Ari Fleischer told Americans they should mind their opinions. I guess chilling speech is awful, depending on the topic.

It’s also not new. You’ll remember when President Obama and Clinton blamed a promotional trailer for that obscure anti-Islam film rather than admitting that extremists used our liberalism as a pretext to gin up mobs across the Islamic world, and cover their coordinated attack on Americans.

Then again, Democrats generally have been more likely to blame Republicans — or the Second or Fifth Amendments — for terrorism than they have been to blame Islam. Senator Chris Murphy (Conn.) is far more disturbed by the National Rifle Association than he is by Islamism. This allows him to accuse Republicans of “selling weapons to ISIS,” and Clinton to praise his efforts.

Above all of that, Clinton has just accused the GOP nominee of treason because he says things she dislikes. Referencing U.S. law, she said that anyone who gives our enemies “aid and comfort within the United States or elsewhere” is “guilty of treason.” Those guilty of treason may “suffer death.”

One ISIS propaganda expert claims that the group “talks about [Obama) more” than Trump. Should we accuse the president of giving aid and comfort?

Clinton loves to say that “words matter.” So surely, as well versed as she is in law, and as important as accountability is to her, she couldn’t have merely been throwing around this specific language, right?

Remember when Trump blamed Obama for the Orlando, Fla., shooting? You should. Understandably, every major news organization covered it. We were plunged into a national conversation about the irresponsibility of the Republican candidate. Do you remember how Republican National Convention attendees chanted “lock her up” when Clinton’s name was mentioned? You should. Afterward, a very serious discussion about civility in politics ensued. I wonder whether we’ll be allowed to have another one. 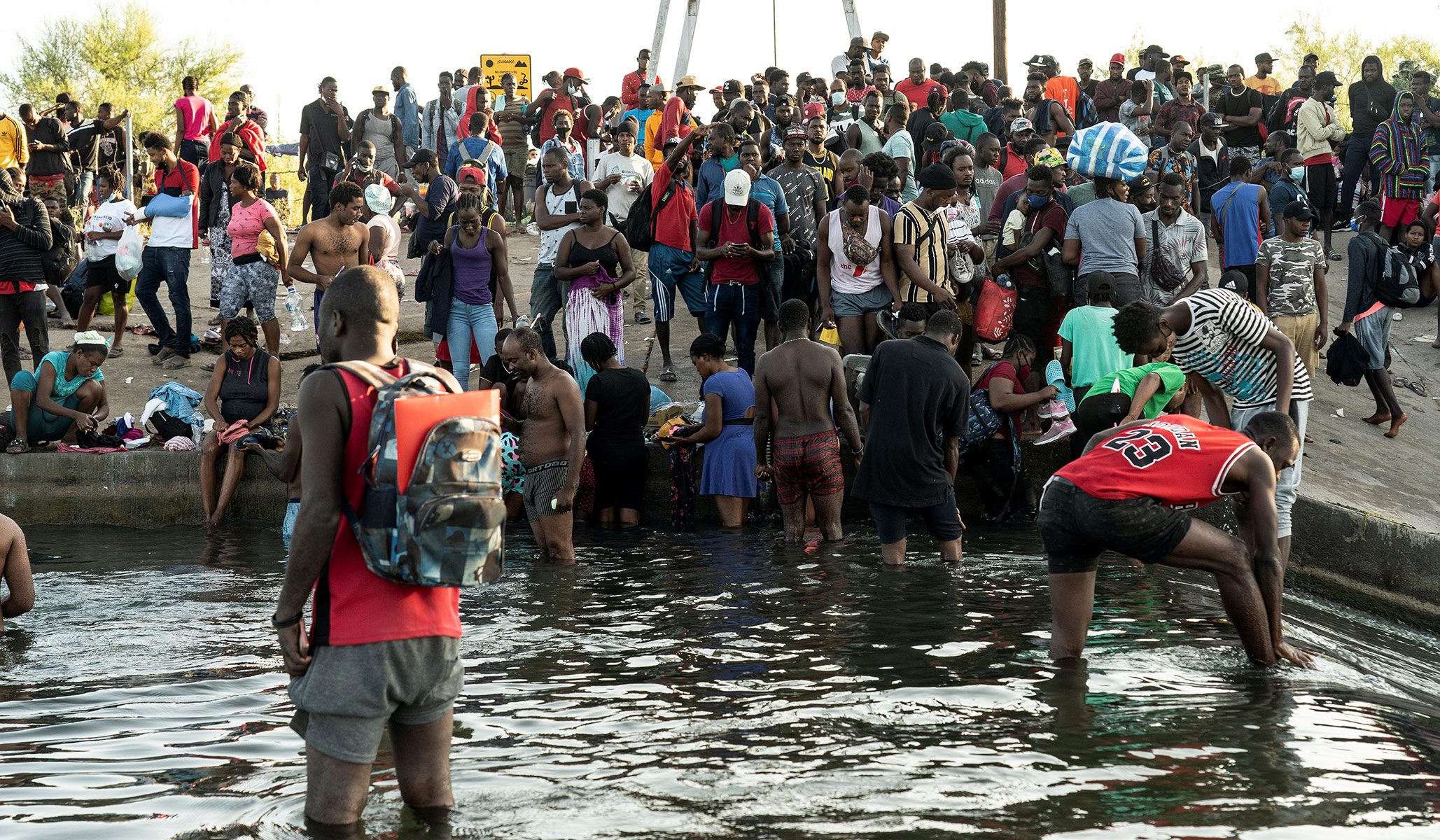