He promises to delete the personal info of illegal immigrants in NYC.

Along with members of the New York City Council, Mayor Bill de Blasio is attempting to destroy all of the documents associated with the city’s municipal-identification program. This is a scandalous attempt on the part of the city’s government to protect undocumented immigrants from federal law at the expense of public safety and state law.

The city’s legislation establishing the identification program allows lawmakers to destroy all associated records and documents by the end of 2016. New York City Council members Daniel Dromm and Carlos Menchaca crafted this legislation last year, and they specifically included a “back-door” clause to protect illegal residents from federal and state law by allowing the city to destroy all the documents submitted in the course of applying for identification.

Menchaca stated on the record last year that the lawmakers intentionally included this “Tea Party” clause in case a “Tea Party Republican” became president, giving the NYC Human Resources Administration (HRA) — which administrates the ID program — until the end of 2016 to destroy all the relevant documents in order to protect New York City’s undocumented immigrants from being deported. De Blasio has stated since the election that the city will fight to prevent President Trump from accessing any identification data, even going so far as to say that the city will “absolutely” safeguard cardholders’ identities.

But New York assembly members Ron Castorina and Nicole Malliotakis have filed a lawsuit to prevent the HRA from destroying these thousands of documents, arguing that such an action would pose a threat to public safety and would be in violation of the state’s Freedom of Information Law (FOIL). After this law was passed in 2015, Malliotakis wrote a letter to the mayor and to the speaker of New York’s city council (Melissa Mark-Viverito), as well as to Dromm and Menchaca, noting her concerns about the public-safety threats the legislation could pose.

When the mayor and lawmakers once again raised the prospect of destroying all the records in light of Trump’s recent victory in the presidential election, Malliotakis and Castorino filed a lawsuit with the state Supreme Court, arguing that it would be a violation of the state’s FOIL to destroy documents related to the program. Last week, a state appellate court granted the assembly members a temporary injunction preventing the destruction of records at least until December 21, when a hearing will be held to determine whether or not the city will be permanently prevented from demolishing these documents.

According to Malliotakis, the safety and security of the people of New York City is her No. 1 concern. “There are 900,000 ID cards out there, and now to say we’re going to destroy all these documents is, I think, a very dangerous precedent,” she tells National Review Online. “These ID cards could be used to create a fraudulent identity, to open up a bank account, for access to city buildings . . . The city is putting us in a dangerous situation by destroying all the documents associated with the program.”

She and Castorino are also troubled by the generally lax requirements associated with the city’s municipal-identification program. For example, proof of having spent 15 days in a homeless shelter in the city is enough documentation to obtain an official ID card through the program.

Proof of having spent 15 days in a homeless shelter in the city is enough documentation to obtain an official ID card through the NYC program.

Malliotakis cited the 9/11 Commission report, which argued that governments and municipalities ought to strengthen the requirements for obtaining IDs of any kind. This recommendation was due especially to the fact that all but one of the 9/11 hijackers had managed to obtain some form of government-issued identification, most through the use of fraudulent documents.

“We have a legitimate concern, and the city of New York doesn’t have the authority to circumvent New York State law,” Malliotakis says. “This is not just a city issue. This is a national issue.”

Malliotakis also notes that she and her colleague are not concerned with the question of whether or not a Trump administration might use the program records in order to identify undocumented immigrants for deportation: “Anything else the mayor is bringing up is a side issue. That might be his concern but that’s not our issue.”

Related: Can Congress Force an End to ‘Sanctuary City’ Policies?

This conflict in New York City goes hand in hand with the growing issue of sanctuary jurisdictions and the safety problems they pose for American residents. For his part, de Blasio has refused to alter the city’s law that restricts law-enforcement officials from cooperating with the federal government to identify illegal residents, even criminal ones. 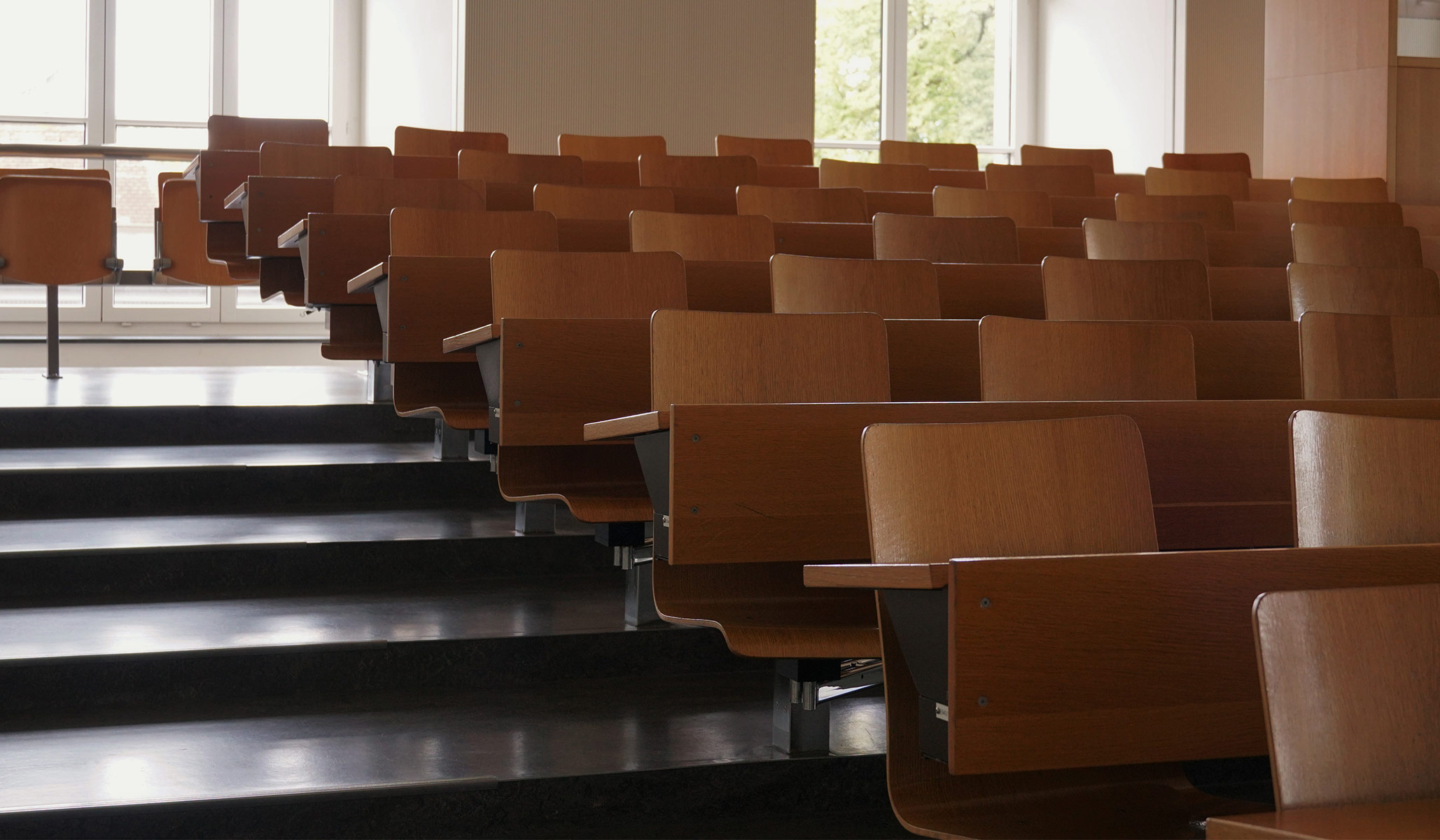 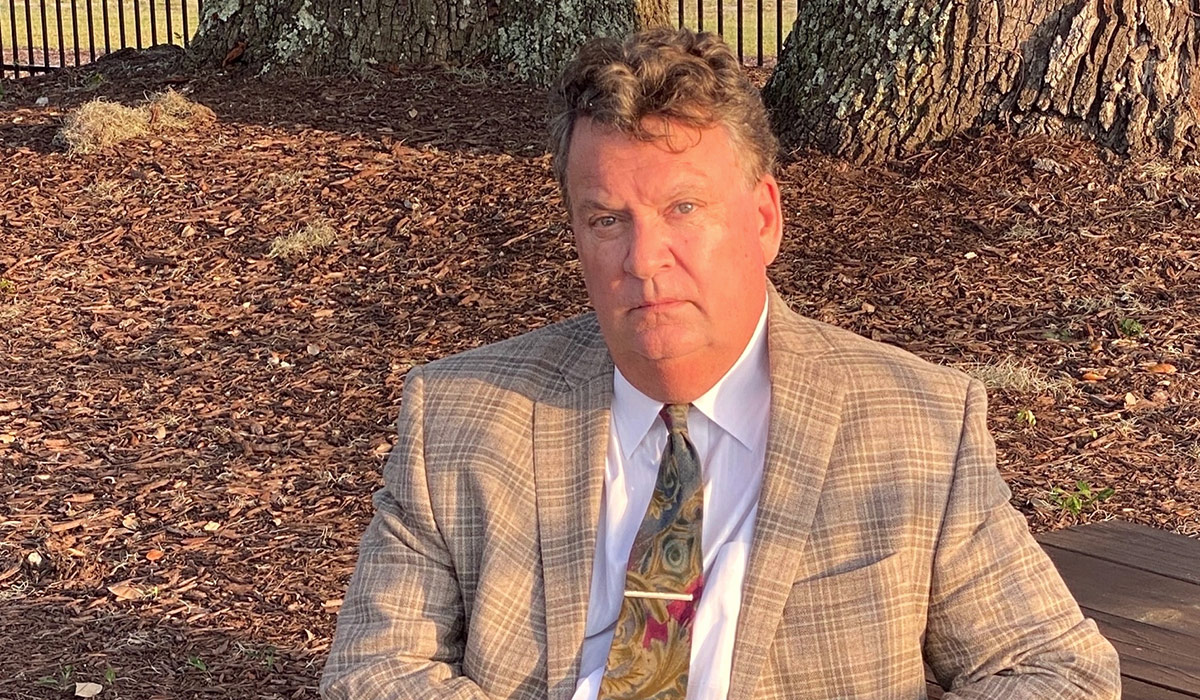