British Labour Party politician Harriet Harman is bragging that she and her husband did not have cake, guests, or photos at their 1982 wedding — because having those things would have propped up the patriarchy.

“There are no photos of my wedding, no cake,” Harman said in an interview with The Times Magazine, as reported by the Daily Mail. “We saw marriage as patriarchal.”

Lest you call an anti-marriage married person a hypocrite, Harman explained that she did not actually want to marry her husband, Jack Dromey, but did so anyway because she was pregnant.

Harman also made headlines last week when she wrote a piece for Prospect magazine stating that if she were in charge, she’d “ban [politicians] from going on about how important marriage is and how damaging divorce is.”

Here’s the thing, though: Harman seems to really, really enjoy “going on about” how much she hates marriage — shouldn’t the people who think marriage is a good thing be able to go on and on about that, too? It’s fine to disagree with people, but saying that you want to “ban” people from talking about certain issues because you disagree with them is absurd.

Harman seems to really, really enjoy ‘going on about’ how much she hates marriage.

What’s also interesting is that Harman’s own life seems to be an example of how marriage itself does not have to be anything like the old give-you-a-cow-and-my-daughter thing that she hates so much. She claims that she and her husband chose to conduct their wedding in a way that would make they “were fighting against the idea that marriage was the point at which women were handed from the authority figure of the father to the authority of the husband.” In other words, she fought against this idea through marriage. She is, essentially, a proud anti-marriage spokesperson who herself has been married for more than 20 years, which some might say doesn’t exactly make much sense.

Now, I understand why Harman might say that she considers the patriarchy bad. In fact, I even happen to agree! What’s more, if I ever do get married, I’m pretty sure I’ll want to go with a small wedding, too — not because of the patriarchy, but because spending tens of thousands of dollars of my money and tens of thousands of hours of my time deciding things like “What kind of chicken?” and “What kind of flowers?” and “What kid will I pick for the flower girl, and how will I handle the other moms with daughters resenting me over the fact that I didn’t pick their kid?” just so my friends and family can get drunk and watch me kiss someone in a banquet hall doesn’t seem like it will ever appeal to me.

But the fact is, more traditional weddings and marriages do still appeal to a lot of people. Many people do spend a lot of time and money planning the perfect wedding, because that’s what they want to do. What’s more, there are still a lot of women who think it’s cute for their partners to do old-timey things like ask their fathers for permission before proposing to them, and there are still a lot of women who prefer to stick to the “traditional” husband-and-wife roles in their home. Although those things may not be for me or for Harman, they are things that do bring other people joy, and she should respect those preferences the same way she’d want other people to respect her own. 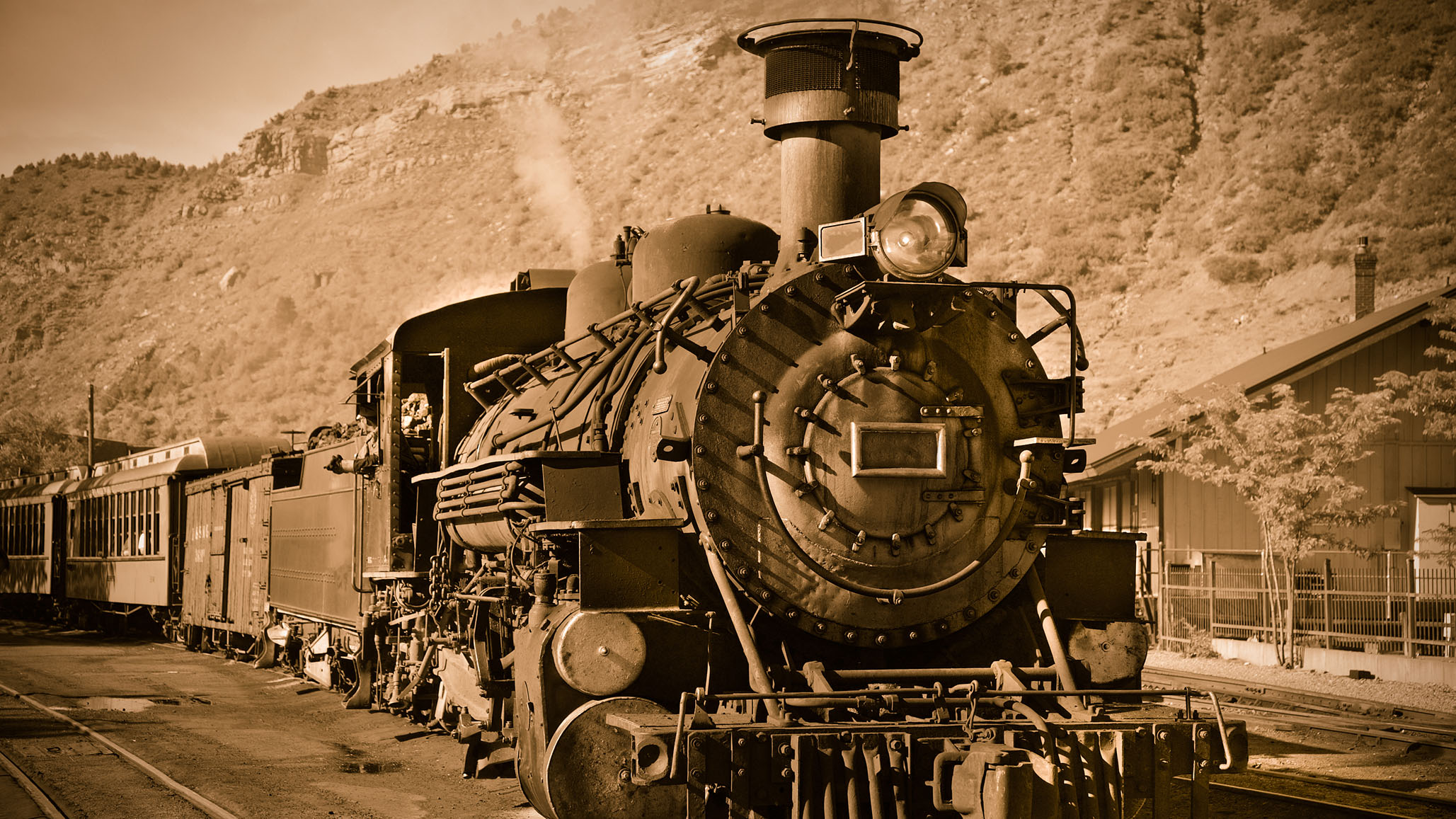