This Day in Liberal Judicial Activism—September 18

A little unifying hatred goes a long way at the ballot box.

Conventional wisdom says that Democrats are in serious trouble.

In the aftermath of Hillary Clinton’s defeat, the narrative goes something like this: Democrats are internally divided, with the far-left wing led by Bernie Sanders and Elizabeth Warren battling it out with the establishment Clinton wing of the party; blue-dog Democrats have been wiped out, with pro-choice radicals in full command; intersectionality-focused Democrats are warring with class-warfare Democrats.

The Democrats, this logic continues, must offer more than merely being anti-Trump. They are hysterically anti-Trump, in fact, to the point that they have harmed their own credibility. They cannot hope to win seats simply by shouting “Impeachment!” and then waiting for political manna to fall from heaven. They must make proposals. They must offer a firm, ideologically grounded opposition.

According to this narrative, Republicans have the upper hand in 2020. All they have to do is let President Trump drive the Left batty, pass a few pieces of relatively minor legislation, and watch Democrats implode. Democrats won’t be able to win just by trotting out Maxine Waters and Al Franken. They’ll have to do something to put the pieces back together.

There’s only one problem with this narrative: It isn’t true.

Since 2006, opposition to the president in power has been a gold mine for the party out of power. It turns out that the greatest unifier isn’t ideology, but reactionary opposition.

Pelosi spent the next two years unifying Democrats around increasingly radical rhetoric about President Bush. Instead of attempting to cobble together a common platform, Democrats ran against Bush. In December 2005, Pelosi would say that Democrats wouldn’t bother to put together a single position on the war in Iraq: “There is no one Democratic voice . . . and there is no one Democratic position.” There didn’t need to be. In September 2005, the Democrats’ incessant opposition to President Bush drew dividends: When Hurricane Katrina hit, the party pounced on Bush’s supposed malfeasance. The generic congressional ballot gap exploded from the D+5 range to double digits. Republicans never recovered, and ended up losing 30 seats; not a single Republican across the country flipped a House, Senate, or governor’s seat held by a Democrat.

All it took was attacking Bush. Bush Derangement Syndrome, coined by Charles Krauthammer in 2003, became an epidemic. It cost the Republicans significantly.

In 2008, Republicans got hammered in the same manner, as Barack Obama campaigned against Bush. This time, Democrats picked up 21 seats in the House, ending up with a massive majority of 257 House seats; they also picked up eight Senate seats, leaping to a 57-seat majority. None of this was based on any coherent program from Democrats, or a newfound party unity around policy — it was based largely on simple hatred for Bush, and a wish to move beyond the Bush era.

Turnabout was fair play in 2010. Republicans campaigned hard against President Obama’s stimulus package, of course; they campaigned against government overspending and debt increases as well. The turning point came when Obamacare passed, against the wishes of the American people; the generic congressional ballot shifted from D+ to R+, and Republicans never looked back. The GOP picked up 63 seats and took the House majority in a stunning upset.

But were Republicans truly campaigning against Obama in unified policy fashion — or were they campaigning against Obama himself as president? As history demonstrates, Republicans weren’t unified on these issues. Now that they run the House, Senate, and White House, they aren’t repealing Obamacare, but they are discussing a trillion-dollar stimulus package that would put Obama’s to shame. No, it turns out that Republicans campaigned against the president in 2010. And it worked — by the time of that election, Obama was in negative job approval territory. Although he recovered during his 2012 reelection run, he was back in negative territory by 2013. And in the following year, Republicans won another stunning victory.

From 2008 to 2016, the GOP picked up approximately 1,000 state legislative seats. They won a landslide in the House in 2010, and they won the Senate in 2014. Then they won the White House. How? The disagreements in the Republican caucus didn’t go away. Republicans campaigned against Obama.

So, too, did President Trump. He was elected to the White House after stating that Obama was born in Kenya. He spent most of his campaign saying that Republicans had no choice to vote for him — not because he’d be a stalwart conservative, but because the alternative was a third Obama term in the form of the dreaded Hillary Clinton. To argue that Trump won the White House based on policy is to ignore the polling data. Despite being deeply unpopular, Trump won because Republicans convinced Americans that the Obama Democratic party couldn’t be trusted.

All Democrats need to do is tear down Republicans and then wait for either a major bill to pass or a major mistake for them to hang their hats on.

So, must Democrats come up with a unified program in order to beat Trump and the Republicans in 2018 and 2020? Of course not. All they need to do is tear down Republicans and then wait for either a major bill to pass or a major mistake for them to hang their hats on. That’s why it’s so important for Republicans to pass legislation that makes a difference — not deeply unpopular third-rail politics like Obamacare repeal, but tax cuts, for example. And that’s why it’s absolutely foolish for Republicans to assume that because Trump retains popularity among his base, his behavior with regard to the firing of FBI director James Comey won’t haunt him in future elections.

So, where are we now? President Trump is underwater by 15 points. Democrats are up seven points in the generic congressional vote. That’s wipeout territory. And no, they don’t have to provide a positive agenda. All they have to do is oppose. After all, it’s a tactic that’s been working for both sides for over a decade. 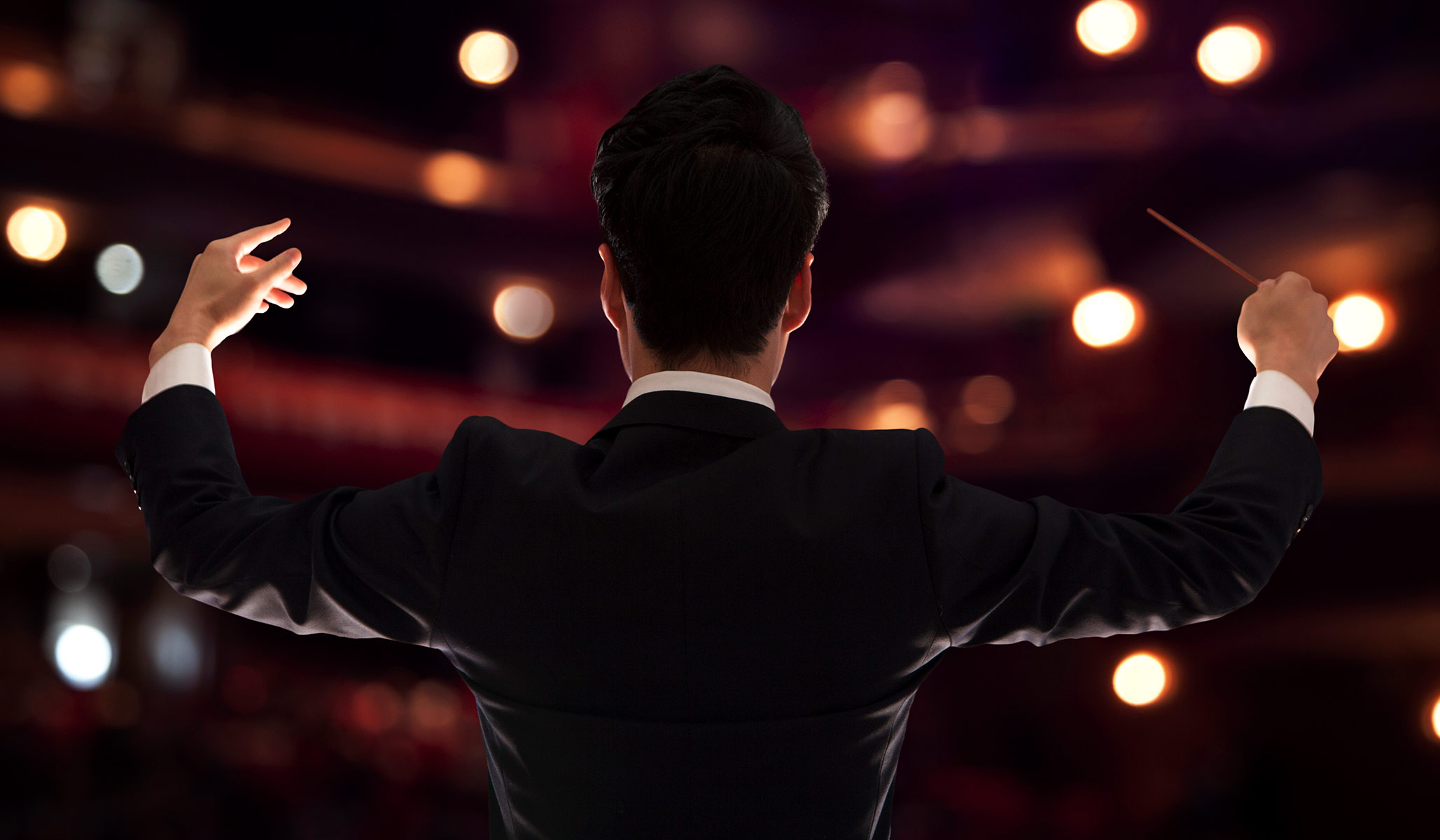 The orchestra has taken to addressing old racism by using the tool of racism itself.
David Thomas 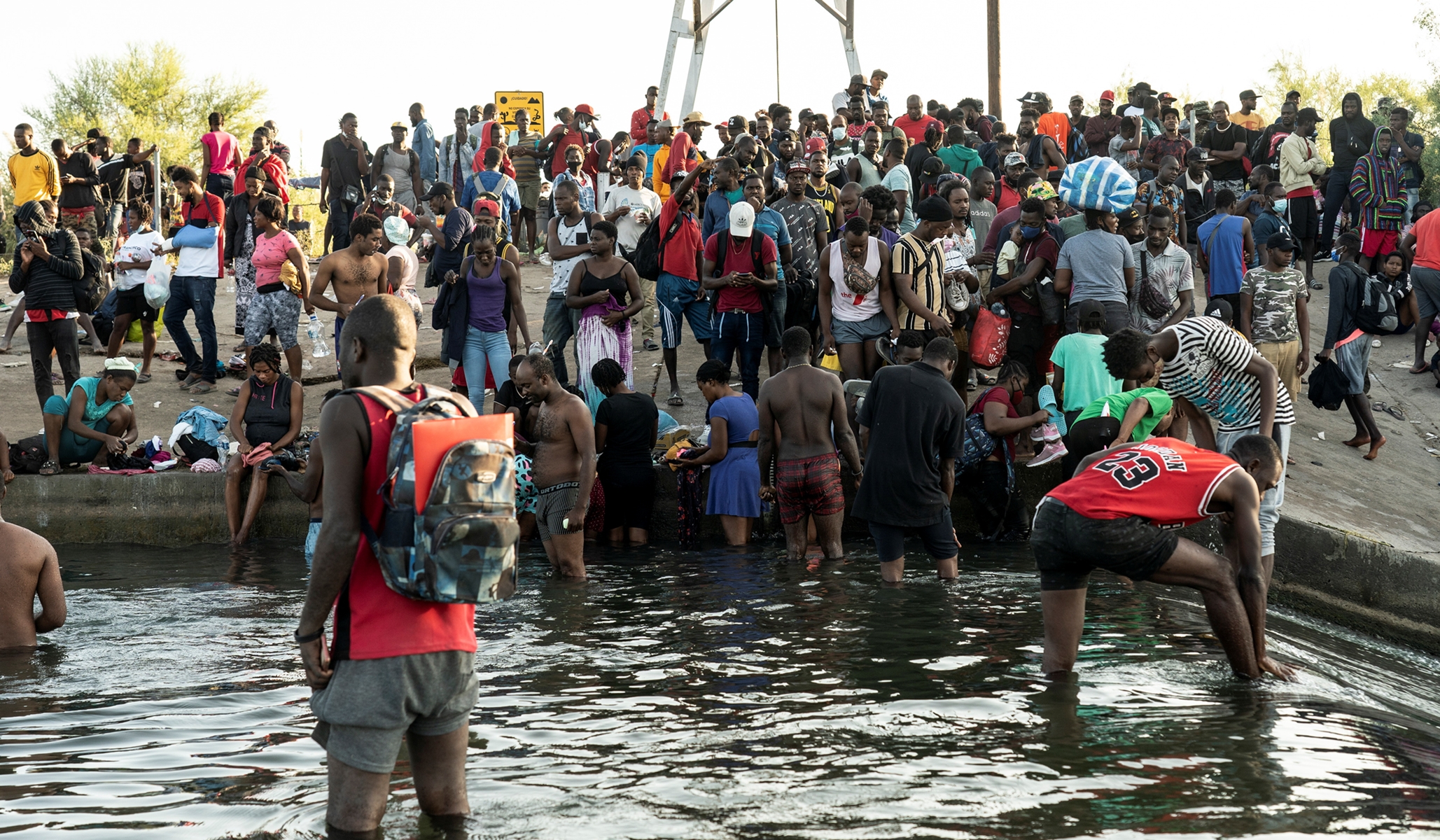 Bills proposed by the state legislature would empower left-wing interest groups to determine what kids learn in schools.
Fred Bauer