The payoff is no longer prestige so much as advantages in defense strategy and access to natural resources.

Why is everyone in such a rush to take giant leaps with space? NASA is examining the possibility of sending a crew on its first Space Launch System–Orion test flight. China and the European Space Agency are joining in an effort to colonize the moon. Private companies are aiming for Mars and asteroid mining. The debate over the practicality of space operations rages on. It isn’t new. In fact, it parallels the debate between 1958 and 1962. The argument during the Cold War entailed the same concern for cost and return that we see today. There is, however, a key difference between then and now — the cost of apathy today would cost the U.S. not just prestige but also resources and strategic opportunities. Understanding this difference is crucial when calculating the value of investments in space in light of broader U.S. strategy.

The argument during the Cold War reflected the personal perceptions of two presidents against the broader strategic contest. The crucial difference between Presidents Eisenhower and Kennedy was their evaluation of prestige in the context of the Cold War. Eisenhower was of the impression that prestige wasn’t a decisive tool in great-power competition. Prestige was vanity; and vanity, as he saw it, would only complicate the competition. Kennedy, on the other hand, saw prestige as a core component of the Cold War, which he saw as a contest of wills. The prize was prestige, and efforts to win accounted for all aspects of statehood. In these frameworks, each president found space activities to be more or less necessary.

President Eisenhower saw the space race as a superfluous endeavor that lacked sufficient returns related to science and national security. The hype of the space race, and the Soviets’ accomplishments in space, were for him a matter of national security only to the extent that the race served as a vehicle to unnecessarily intensify the overall competition between the two superpowers. In contrast, President Kennedy saw an opportunity to increase national prestige by landing a man on the moon and returning him safely to Earth. Kennedy believed that no other action could so completely demonstrate all that was virtuous and correct about America’s political system. Therefore, he believed that space activities were critical to winning the Cold War.

In the debate that took place from 1958 to 1962, the broader strategic context was evaluated, and the worth of investments in space activities was assessed. In the Cold War context, where prestige proved to be highly important, the return on successful investments in space accomplishments came in the form of global admiration and respect. Today’s debate is still much about cost vs. return. However, the return that countries seek today is different because the broader strategic environment is different.

Today, operations in space are more routine and the competition between states is more diffuse. While generally still important in international politics, prestige plays only a small role in the current international dynamic. To be clear: There is still competition between the U.S. and rising powers. However, unlike the Cold War, which was a battle of opposing political philosophies, here we see competition primarily over economic and strategic opportunity.

The value of space today is far more tangible than philosophical. A key component of a modern, developed state in 2017 is satellite technology providing services related to communications, national security, and public safety. As states develop, their investment in space-based technology only increases. As investment increases, so too, will the state’s desire to protect these much-needed instruments. It is only a matter of time before weapon systems and defense-related capabilities are common in space.

Unlike the Cold War, which was a battle of opposing political philosophies, the 21st-century space race is a competition primarily over economic and strategic opportunity.

In this evolution, strategic locations, most commonly found in different oribts around Earth, will become vital. In space, orbits around Earth are the strategic geography required to leverage the celestial environment. Low Earth Orbit (LEO), Medium Earth Orbit (MEO), Geosynchronous Orbit (GEO), High Earth Orbit (HEO), the “gravy yard,” LaGrange Points, and the Moon are all going to be important as space-related needs and capabilities grow. With these strategic orbits and celestial locations, states will be able to both defend and  influence operations on, and around, Earth.

Similarly, as space-related capabilities continue to advance, economic opportunities will further stimulate competition in space. Access to resource-rich asteroids will provide critical materials for developing colonies and outposts on the Moon, Mars, and other strategically adventitious locations. With single asteroids possessing enough rare earth minerals to collapse the global economy and supply outposts, whoever controls the resources will have significant influence.

Another significant difference between the Cold War space race and the current one is that the playing field isn’t level as it was during the Cold War. The U.S. today has far more experience, deeper pockets, greater capability, and a burgeoning commercial sector compared with near-peer competitors. That being said, if the U.S. doesn’t use those advantages and press forward with a sense of purpose, the playing field will probably tilt back and the advantage will be lost. To capitalize on its existing advantages, the U.S. requires a leader who will focus efforts, drive innovation, and, most important, take risks.

As Kennedy did in 1962, this modern leader will have to understand the broader context of current international competition, what role space exploration plays, and how best to proceed. He will have to take the necessary steps to investigate the technological capabilities at hand, the financial costs, and the broad strategic consequences of failure — failure of action and inaction alike. Kennedy thought carefully about the cost of failure and acted only after sound assurances were produced. He did not jump to conclusions. Because he took a sound approach, he received broad congressional and public support. It was Kennedy’s approach to the broader strategic situation that proved instrumental in deciding the debate between the cost and return on investments in space activities. Today, the same debate will be decided only by similar leadership.

At the time of the Cold War, Soviet successes in space shifted public opinion in a way that promoted Communism while diminishing confidence in Western liberalism. The Cold War wasn’t just a battle between the U.S. and the Soviet Union. It was a competition between political philosophies. To this end, Kennedy saw the need to participate in a space race that would demonstrate the strength of Western liberalism.

While the Cold War may be long over, the need for investments in space is still alive and well. There is certainly a lot to be lost by standing idly by while other states aggressively pursue space programs. While near-peer achievements in space could have an impact on U.S. global leadership in ways similar to that of Soviet successes during the Cold War, the cost today is measured less in prestige than in strategic and economic opportunities. More simply and perhaps dangerously: While the Cold War space race was about soft power, today’s space race is about hard power. We need a leader who understands this and acts accordingly. 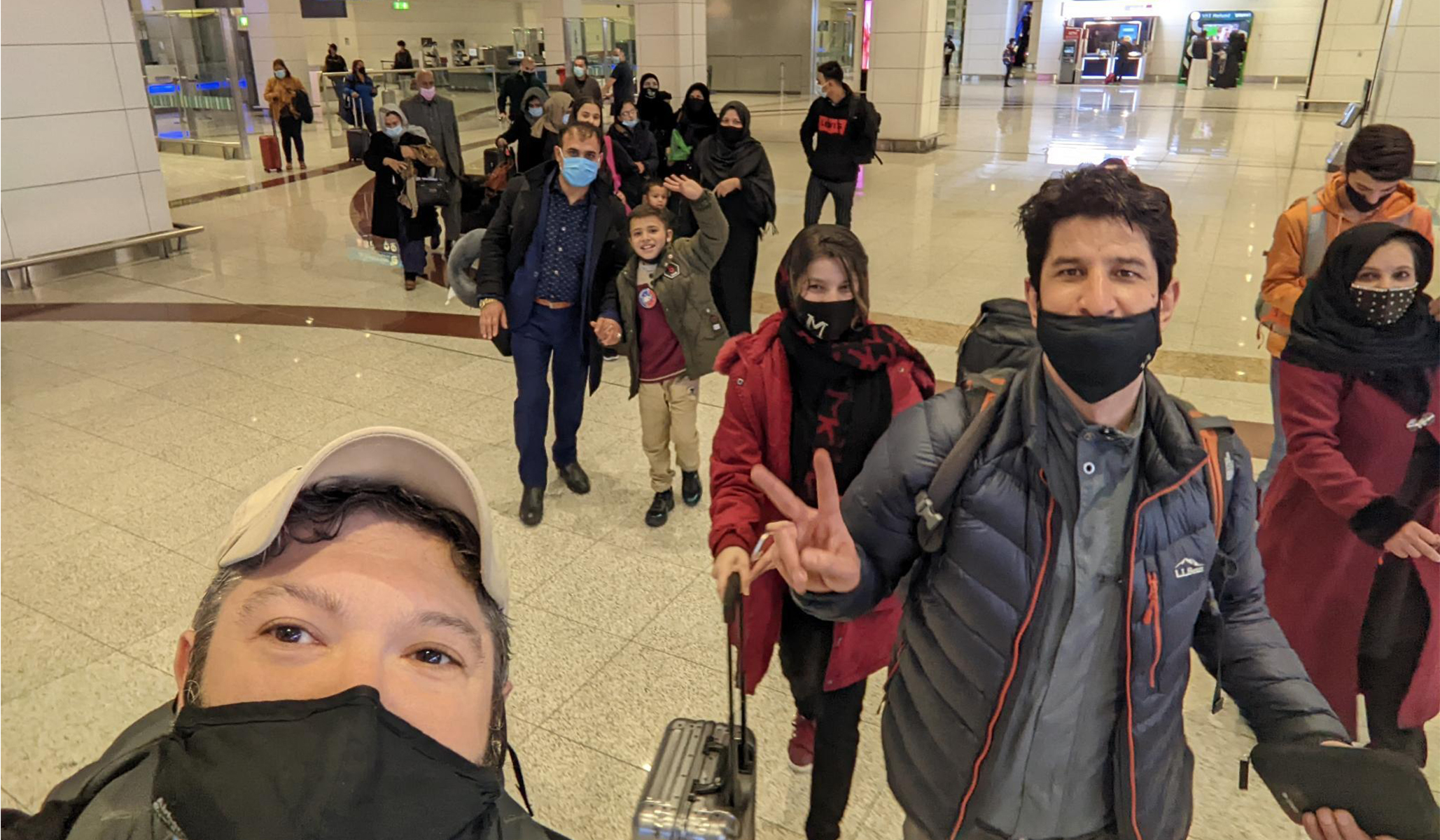