Republicans, first in the House’s American Health Care Act and now in the Senate’s Better Care Reconciliation Act, are proposing significant, necessary reforms to the sprawling Medicaid system, to slow its unsustainable growth rate and to encourage states to prioritize citizens who are most in need. For this, they are being labeled murderers and terrorists.

Any honest reckoning with Medicaid, established in 1965, reveals some failures of extraordinary proportions. Over the last four decades, total spending on the population in poverty has quadrupled, and 90 percent of that spending per person has gone to health-care costs, almost all of it to Medicaid. This is in part the result of the perverse incentives created by the state-match policy, under which every additional dollar on Medicaid benefits that a state spends beyond its statutory requirement is matched by the federal government. Given that poorer states enjoy a matching rate as high as three-to-one, it should come as no surprise that states have expanded their Medicaid programs massively, using them as magnets for federal cash. Nor should it come as a surprise that, where money is flowing easily, not a little of it is vanishing: Last year, improper Medicaid payments amounted to about 12 percent of total Medicaid spending. If Medicaid waste, fraud, and abuse were its own economy, it would be around the size of Kenya’s.

And what has been the effect of all this money? Studies have repeatedly found that Medicaid recipients’ long-term health outcomes are often no different, and sometimes worse, than the outcomes of the uninsured.

The Senate’s health-care bill would not solve these problems, but it would put Medicaid on steadier footing. First, the bill overhauls the Affordable Care Act’s Medicaid expansion, which, besides helping fuel runaway growth and administrative abuse, has mixed up Medicaid’s priorities. Because the beneficiaries of the expansion generally have been childless, able-bodied adults with higher incomes than the rest of the non-expansion population, and because of the ACA’s preferential federal funding for expansion recipients, Medicaid now funds benefits for healthier, higher-earning people without kids more generously than it does for its original beneficiaries. The Better Care Reconciliation Act would gradually withdraw the preferential funding, so that the expansion and non-expansion populations would be treated equally. It also establishes a means-tested tax credit to help people who are ineligible for Medicaid but have relatively low incomes purchase coverage on the individual market.

Second, the BCRA puts a ceiling on the federal government’s Medicaid outlays, by limiting the reimbursements described above based on a state’s enrollment. Under this policy, states will find it much more difficult to game the system for federal cash, and so will have strong incentives to keep their programs’ costs under control. This will be particularly true after 2025, when the per capita caps will be tied to conventional inflation (CPI-U) instead of faster-growing medical inflation (CPI-M), as is the case now.

The CBO estimates that these reforms will reduce federal Medicaid outlays by $772 billion over ten years (though, to be clear, that is measured against what the agency expects would otherwise have been a huge increase in Medicaid spending and enrollment under current law). That would be the largest reform to entitlement spending since 1996.

Considering this proposal last week, we observed that because of the slow phase-in, Democrats will likely be in a place to roll back the reforms before they are fully implemented. That is only one of several serious problems with the BCRA that ought to be overhauled before this bill goes to the floor for a vote.

Nonetheless, when it comes to Medicaid, Republicans should not be cowed by Democrats’ hysteria. The program is unsustainable, and must be reformed in the name of fiscal sanity.

No, Obamacare Repeal Will Not Kill Tens of Thousands

— Get insight from the best conservative writers delivered to your inbox; sign up for National Review Online’s newsletters today. 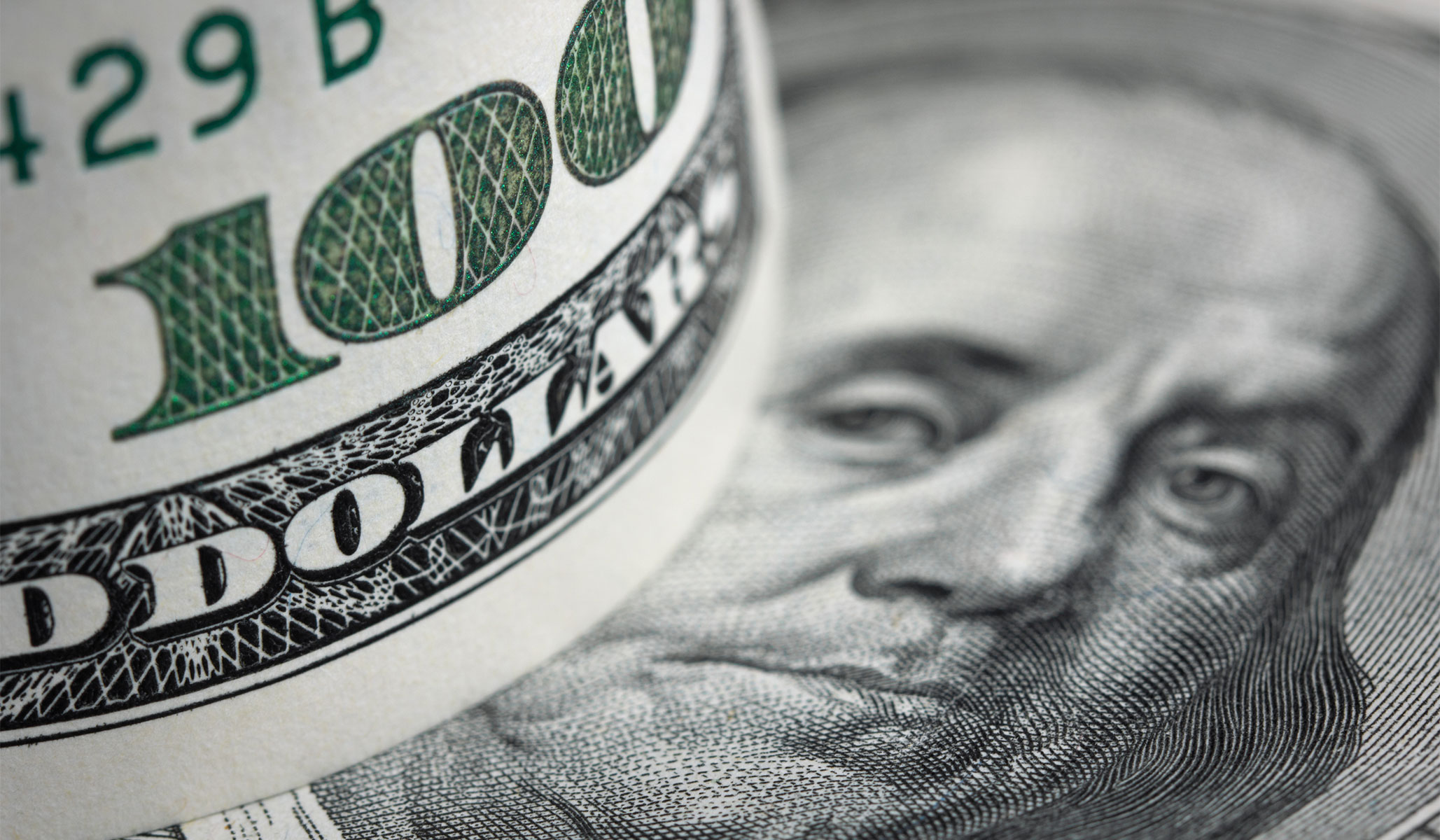