A massive influx of refugees from the Middle East appears unlikely to provide the economic boost the continent needs as it contends with an aging population and low birth rates.

Europe is aging. Its fertility and mortality rates are decreasing as its life expectancies increase. In Germany, the median age is almost 47; in Italy, 45; in Austria and Greece, 44. By 2030, it is predicted that the share of Germans in the labor force will drop seven percentage points. By 2050, only 11.5 percent of Portugal’s population is projected to be under the age of 15, while 18.8 percent of Italy’s is to be older than 65.

It doesn’t take much number crunching to realize that these trends pose a very serious challenge to European society. As Europe ages, the costs of health care and pensions will increase dramatically while tax revenues decrease. The savings rate will decrease too, since retirees have little incentive to save, which means investment will lessen, potentially slowing the economy further. The effect could be a fiscal catastrophe.

So, when millions of migrants, disproportionately young and male, came knocking on the borders of Western Europe, many sensed an opportunity. Over time, according to the theory behind Angela Merkel’s decision to open Germany’s shores to these migrants, they would be integrated into German society, boosting the country’s shrinking labor force, contributing taxes to help alleviate the country’s looming revenue problem, and increasing the nation’s savings rate. The primary motivation for Merkel’s decision might have been humanitarian — many of the new arrivals were refugees from conflict in Iraq and Syria — but it was often claimed the move would ultimately revitalize the German economy, too.

Two years have now passed since the main flood of migrants in the summer of 2015 — not enough time to confidently analyze the long-term effect of migrants on the German economy, but enough time to make some preliminary inferences. And what data we have is not encouraging at all.

At the end of 2016, a survey found that a whopping 13 percent of migrants had managed to find work. And while German authorities continue to predict that half of asylum seekers will find work in five years, it turns out that, when unpaid internships and minor employment are put aside, only 21 percent of asylum seekers arriving in 2013 had found employment at the beginning of 2016. Among those who had arrived at the peak of the crisis in 2015, only 5 percent were employed a year later. The German commissioner for immigration, refugees, and integration recently told the Financial Times that up to three quarters would still be unemployed in five years and that “for many others we will need up to 10.” An OECD report found that less than 40 percent of asylum seekers had completed an “upper secondary school” education or higher — the equivalent of four years of high school in the United States — and that 31 percent had fewer than four years of primary schooling. Perhaps unsurprisingly, another study found that the vast majority of the 22 percent of companies that hired refugees in 2016 hired them as trainees, support staffers, or interns — only 8 percent hired them as skilled workers.

At the same time, the financial costs of handling the influx have proved greater than expected. In the winter of 2015, the German government estimated that dealing with the refugees would cost €17 billion ($19.4 billion) in 2016, but the crisis ended up costing €23 billion ($26.3 billion) that year. The country expects to spend a total of €78 billion ($86 billion) on the refugees between 2016 and 2020. Given that Germany accepted about 1.8 million asylum seekers, this equals $48,000 per migrant — an astonishing sum for a population that does not presently contribute very much at all to the German economy.

It is possible of course that in ten or 15 years these migrants will be more or less fully integrated into German society. It is even possible that some of them will end up contributing enough to the country’s economy that they pay back the enormous costs of settling them in the country. But, in general, the prognosis seems grim. The refugees — unskilled, uneducated, and with very poor language skills — are not a great match for the highly modern German economy, and the early indications are that the jobs they will find are likely to be low-paying, menial labor. In the worst case, the migrants in Germany may end up like the Somali expats who are largely excluded from the British labor force, living in ghettoized communities vulnerable to extremism and highly dependent on government welfare.

None of this is to argue against the choice to accept refugees from Syria and Iraq on humanitarian grounds — that is a different debate entirely, as is the debate over Islamism and cultural assimilation. But it does seem to be the case that the vast streams of displaced men from the Middle East probably will not be the long-term boon to the German economy that some have suggested. If Germany wants immigrant labor to shore up its economy — not an insane proposition — it has much better options than letting in everyone who shows up at its border. For instance, it could emulate Canada’s much-vaunted points system, which allocates spots for immigrants based on their skills and qualifications. Or it could pursue something akin to the guest-worker program that bolstered West Germany’s post-war economy, compensating for labor shortages without forcing the state to make provisions for a permanent influx of new citizens. But whatever path the country decides on, it will likely look a lot different than the current one.

On Migration, Europe Is Admitting the Truth to Itself

Viktor Orban on Hungary and the Crisis of Europe

— Max Bloom is a student of mathematics and English literature at the University of Chicago and an editorial intern at National Review. 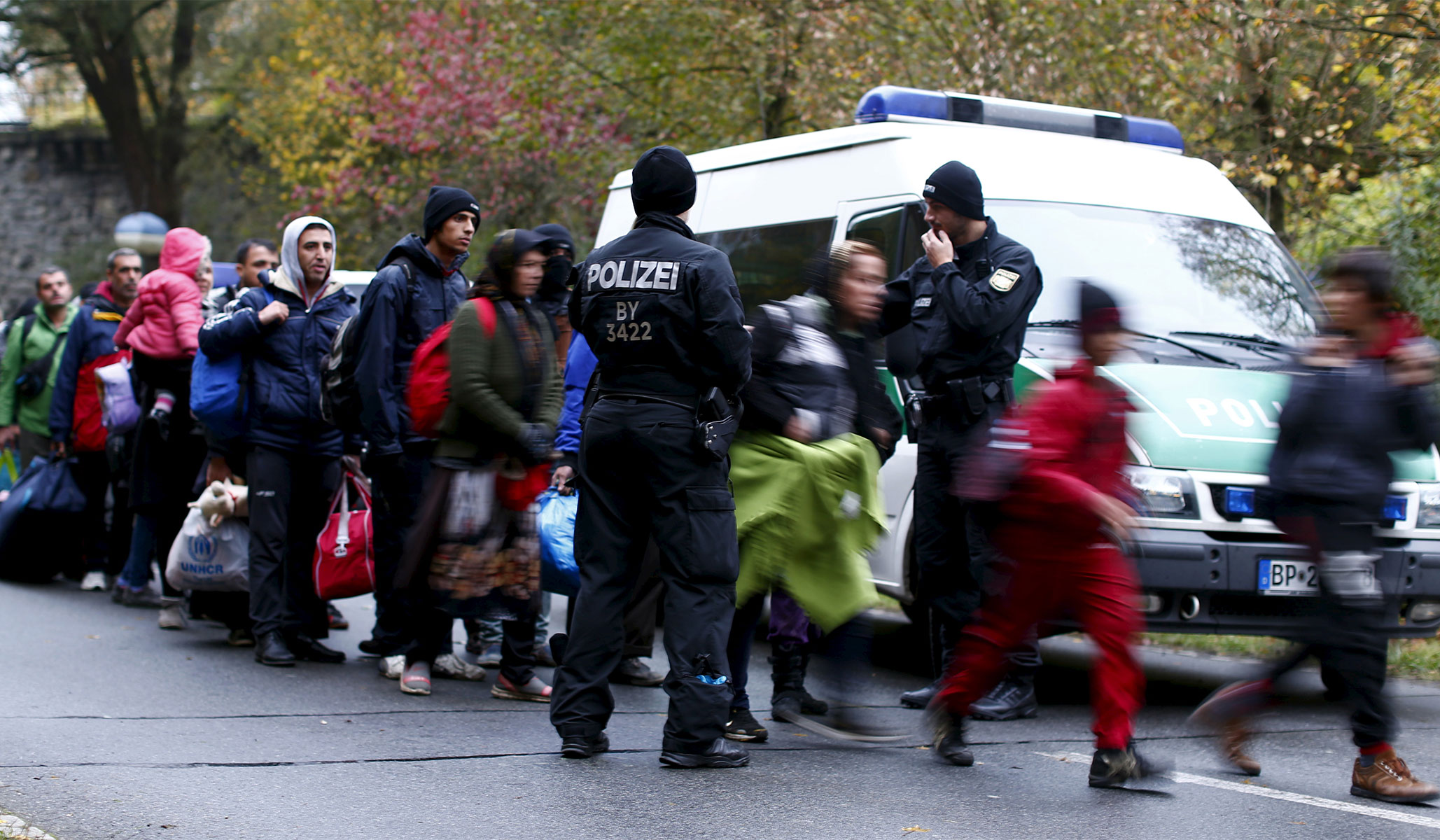