If they throw up their hands and let this monster terrorize Americans, they will pay, 15 months from now.

‘Once upon a time, Republicans controlled the House, the Senate, and the White House, but they failed to repeal and replace Obamacare. They paid no political price for shirking seven years of promises to scrap Obama’s imploding entitlement. Nonetheless, they lived happily ever after.”

Some Republican members of Congress may believe this fairy tale. Alas, for them, Washington, D.C., is no enchanted forest. Rather, it’s a fever swamp in which bad boys and girls get eaten alive by snakes and alligators.

A Politico/Morning Consult poll released Wednesday shows that the GOP may pay a huge political price for its belly flop on Obamacare repeal and replacement, starring Senator John McCain. The Arizona Republican’s literal thumb down on the so-called skinny-repeal amendment on July 28 decisively sandbagged efforts to move legislation to a House–Senate conference committee, where negotiations could have burnished the bill.

According to Politico/Morning Consult’s research, Democrats now lead Republicans in a generic congressional face-off — 44 percent to 37 percent, with 19 percent undecided. Just one week before Democrats gained this 7-point edge, they were tied with Republicans at 40 percent in this poll. Amazingly, among 1,972 registered voters asked “Who do you trust more” to handle health care?, Democrats beat Republicans 47 percent to 34. How ironic that the party that singlehandedly built this beast now has a 13-percent advantage in how to tame it. (The survey’s margin of error is +/ – 2 percentage points.)

This study should disabuse Republicans of the fantasy that they can wreck things this badly without suffering grave electoral consequences.

If, after seven years of blood oaths to scrap Obama’s calamitous “reform,” Republicans simply throw up their hands and let this monster terrorize Americans, they deservedly will get slaughtered in the November 2018 midterms. Democrats have seen blood since the night Hillary Clinton lost the White House. These liberals will start lining up to vote next Memorial Day. Independents often value competence over ideology. Many of them may be so appalled at GOP ineptitude on this matter that they will favor Democrats. This fiasco may leave Republicans feeling too betrayed, disgusted, and depressed to vote in numbers necessary to win.

Independents often value competence over ideology. Many of them may be so appalled at GOP ineptitude on this matter that they will favor Democrats.

If this nightmare unfolds, the GOP could lose the House. Moreover, they idiotically could blow a totally decent chance to gain at least eight Senate seats among the 25 the Democrats are defending (Republicans are shielding just eight) and secure a filibuster-proof Senate majority. Coupled with a GOP House and a right-leaning Republican president itching to sign pro-market ideas into law, this is the best chance in 30 years for the conservative, free-market movement to implement its entire agenda. So, naturally, Republicans are botching it.

Meanwhile, the bog continues to swallow Obamacare. Premiums for Obamacare plans rose 21.6 percent last year. Prices for various policies are expected to climb next year, according to the Wall Street Journal, by 24 percent in Texas, 28 percent in Idaho, and some 30 percent in Colorado, Kentucky, Nevada, and Virginia. Illinois officials on Tuesday warned citizens to prepare for premium hikes of 43 percent.

The Department of Health and Human Services recently calculated that average premiums for Obamacare policies on HealthCare.gov have rocketed from $2,784 in 2013 to $5,712 in 2017 — a 105 percent increase. So much for Obama’s promise that his pet plan would cut costs.

“The map currently shows that nationwide 19 counties are projected to have no issuers, meaning that Americans in these counties could be without coverage on the Exchanges in 2018,” the Centers for Medicare and Medicaid Services reported Wednesday. “It’s also projected that 1,352 counties — over 40 percent of counties nationwide — could have only one issuer in 2018.” (The precise figure is 43.04 percent.) These Obamanopoly plans engulf all of Alabama, Alaska (Earth to Senator Murkowski?), Iowa, Mississippi, Nebraska, Oklahoma, South Carolina, Wyoming, and Arizona, save for Pima County (Earth to Senator McCain?). “This could represent more than 2.3 million Exchange participants that will only have one choice and may not be able to receive the coverage they need,” CMS concluded.

Aetna’s spokesperson T. J. Crawford told Business Insider Thursday that it’s decamping from Nevada. Consequently, the insurer “will have no on-exchange presence anywhere in 2018.” This is especially bad news in the Silver State. Among its 17 counties, 14 currently offer zero Obamacare plans.

As Obama’s legacy tumor metastasizes, Republicans will be under mounting pressure to deliver us from this evil.

Whether Congress does so right away, after the Senate and House return from their inexcusable four and five respective weeks of spa treatments, or once legislators place a tax-reform bill on President Donald J. Trump’s desk, Republicans absolutely must repeal and replace Obamacare. If they do not accomplish this before November 2018, Republicans should brace for the voters’ righteous wrath. Unless they savor the words “House Speaker Nancy Pelosi” and “Senate Majority Leader Chuck Schumer,” Republican lawmakers must abandon their beach towels, act like a majority, and get this done. 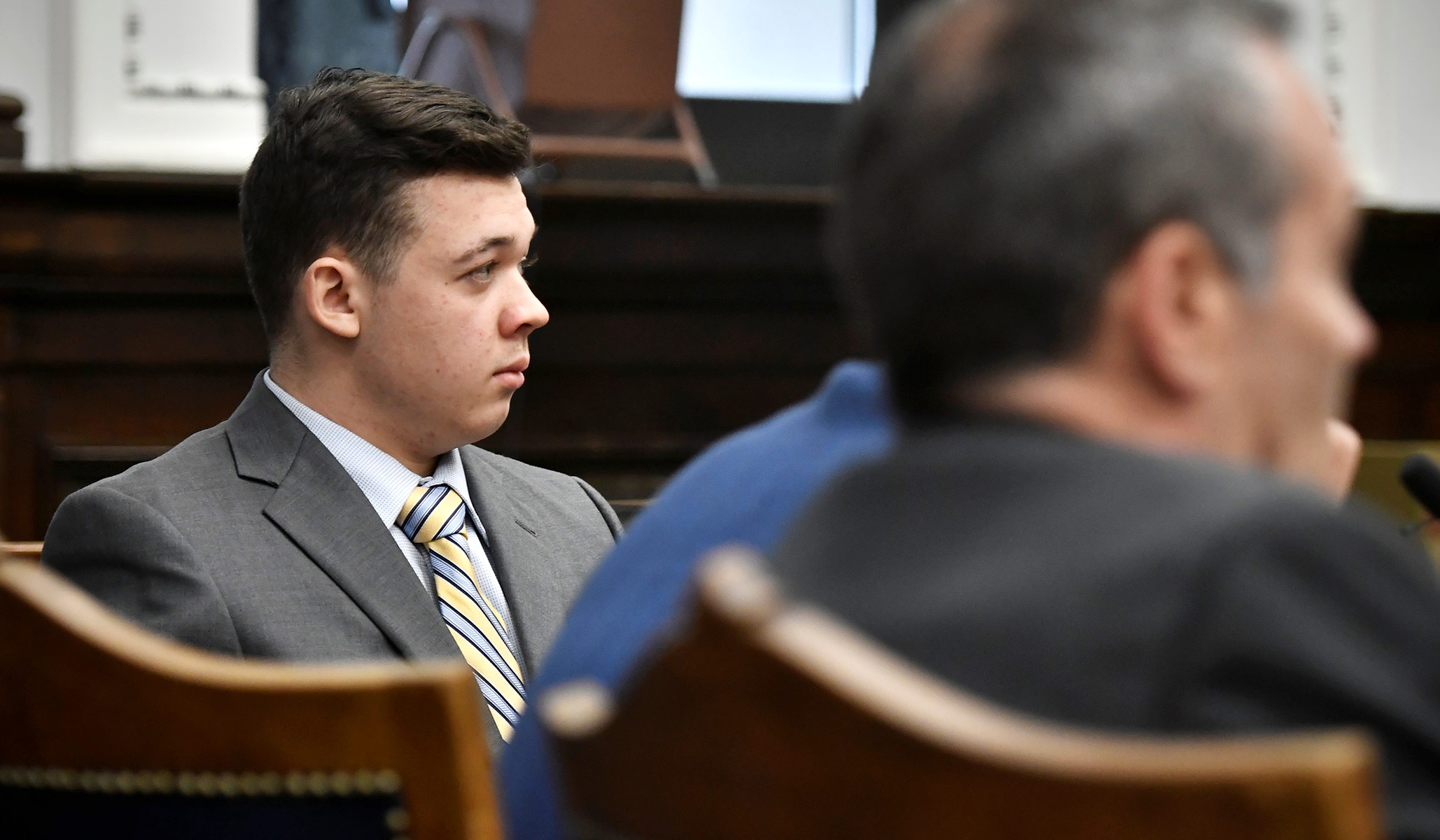 We have prosecutors who won’t prosecute the ‘wrong’ people for their crimes and prosecutors hell-bent on prosecuting the ‘right’ people for what they symbolize.
Andrew C. McCarthy 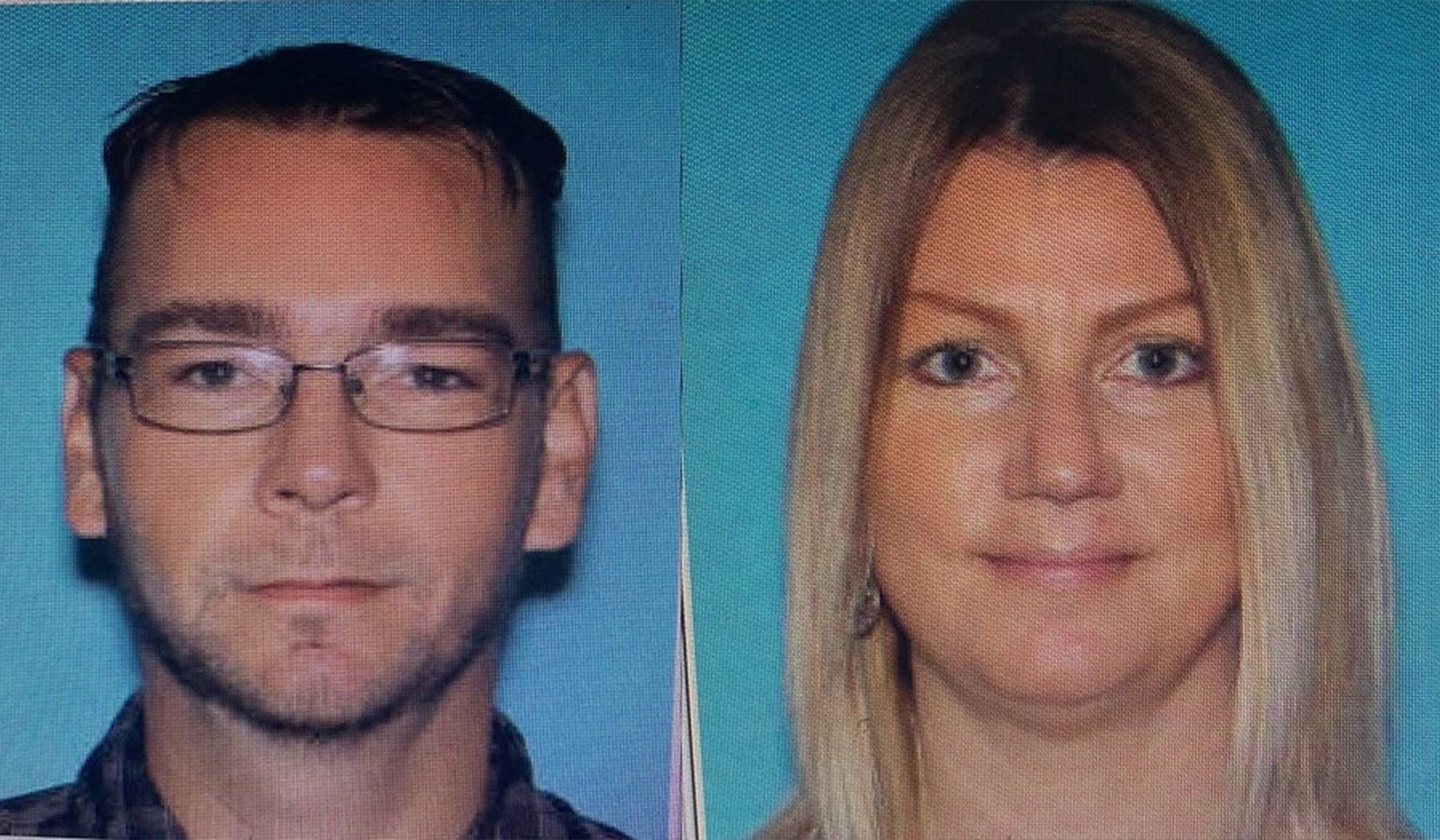