Don’t try to make us like the rest of the world.

Politicians in America increasingly push the lazy logic that because a majority of the world does something, we should too. Here’s a typical example from Senator Bernie Sanders:

The U.S. is the only major country on earth that does not provide universal health care to all.

It’s a schoolyard tactic to call out and shame oddballs who aren’t like the rest of the class. And it works. Any school kid would testify to that.

America is indeed an oddball in many ways. Sanders is correct, for example, that our government does not provide many of the benefits that other governments provide. In addition to making health care a right of citizenship, most other major governments have mandatory holidays and provide paid leave for workers in the private and public sector alike.

On the other hand, however, the citizens of other developed countries don’t hold a candle to Americans when it comes to charitable giving:

Charitable giving by individuals as a percentage of GDP.
Source: Charities Aid Foundation

Observe, the mere fact that something is mainstream says nothing of its virtue. Scores of sitting members of Congress got elected by claiming that our government is somehow derelict — Sanders goes so far as to claim we are “not a compassionate society,” notwithstanding the charity gap documented above. Yet one inescapable fact remains: There is not a place on earth where a better situation can be found, provided by the government or otherwise.

Don’t take my word for it. According to a Gallup poll in 2012, 150 million people around the world would like to give up everything they’ve ever known to migrate to the United States. That’s over three times as many people who want to move to the next most popular choice, the U.K.

Mark Twain supposedly said, “Whenever you find yourself on the side of the majority, it is time to pause and reflect.” That’s good advice. Our reptilian brains are vulnerable to crowd psychology that makes going it alone a rather terrifying endeavor. Populists like Trump and Sanders employ it masterfully. As a result, majorities can stay majorities long after facts have proven them wrong.

So the truth is that, yeah, we do things pretty differently here. Maybe we’re even a little weird at times. I can understand why people think we’re nuts to allow our citizens to own and even carry firearms with few legal barriers. And I get that our preference for federalism, with different states and cities having different laws on various subjects, can be confusing.

But is that not precisely why we’ve been the envy of the world for so long? Ask a kid almost anywhere in the world what their favorite song is and odds are it’s going to be from an American artist. The emails they send, the books they read, the movies they watch, the status updates they post, the computers and phones they use, and even the clothes they wear are all most likely going to be made, designed, or based on a technology invented within the United States of America. That is nothing short of incredible. There is something “odd” going on here, but these things that some people call backward or “not compassionate” are actually just benign symptoms of a very different approach to statecraft.

It’s not that Americans have a certain genetic profile or that our American culture is somehow superior to all the others in the world. To put it bluntly, we have no common culture that’s been around longer than 100 years, tops. Our culture is football, burgers on the grill, and keg stands. To the degree we have any culture that binds us together, it’s a product of this very peculiar tendency of ours to maximize freedom where all others seek to constrain it for fear of it.

So if it isn’t DNA and it isn’t culture, then what is it? It’s a system. A weird, quirky, never-been-tried-before system that kicks the dickens out of anything else so far attempted. And this system scares most people. Maybe even most Americans. And for good reason! On paper it looks a hell of a lot like anarchy and disorder.

But it’s the only one of its kind on the planet. I understand the compulsion to want to change things, mix things up, make your mark. Our lives are defined by what we change, after all. But here’s the thing: When it comes to our system, changing it to become just like the rest of the world isn’t an innovation. It’s a regression.

I beg you, don’t try to make America “just like” anywhere else in the world. You’ve got 195 other countries you can visit anytime, each of which already has one or all of the attributes you wish America had. We’ve got one place on earth that does things differently. One out of 196 that breaks the mold.

We have an unspoken tradition that when the government doesn’t do something, we step in and do it 100 times better than the government ever could. If there’s a vacuum in the marketplace or in civil society, expect American entrepreneurs and philanthropists to fill it. We take care of each other. To suggest otherwise ignores the facts. Just because the government isn’t doing the caring doesn’t mean the caring isn’t being done. If for no other reason than to provide a contrast to the rest of the world’s governments for the sake of scientific experiment, we should resist calls for us to join the masses.

We didn’t get to where we are today by being like any other country. We did it by being oddballs from infancy. Can we keep it that way? 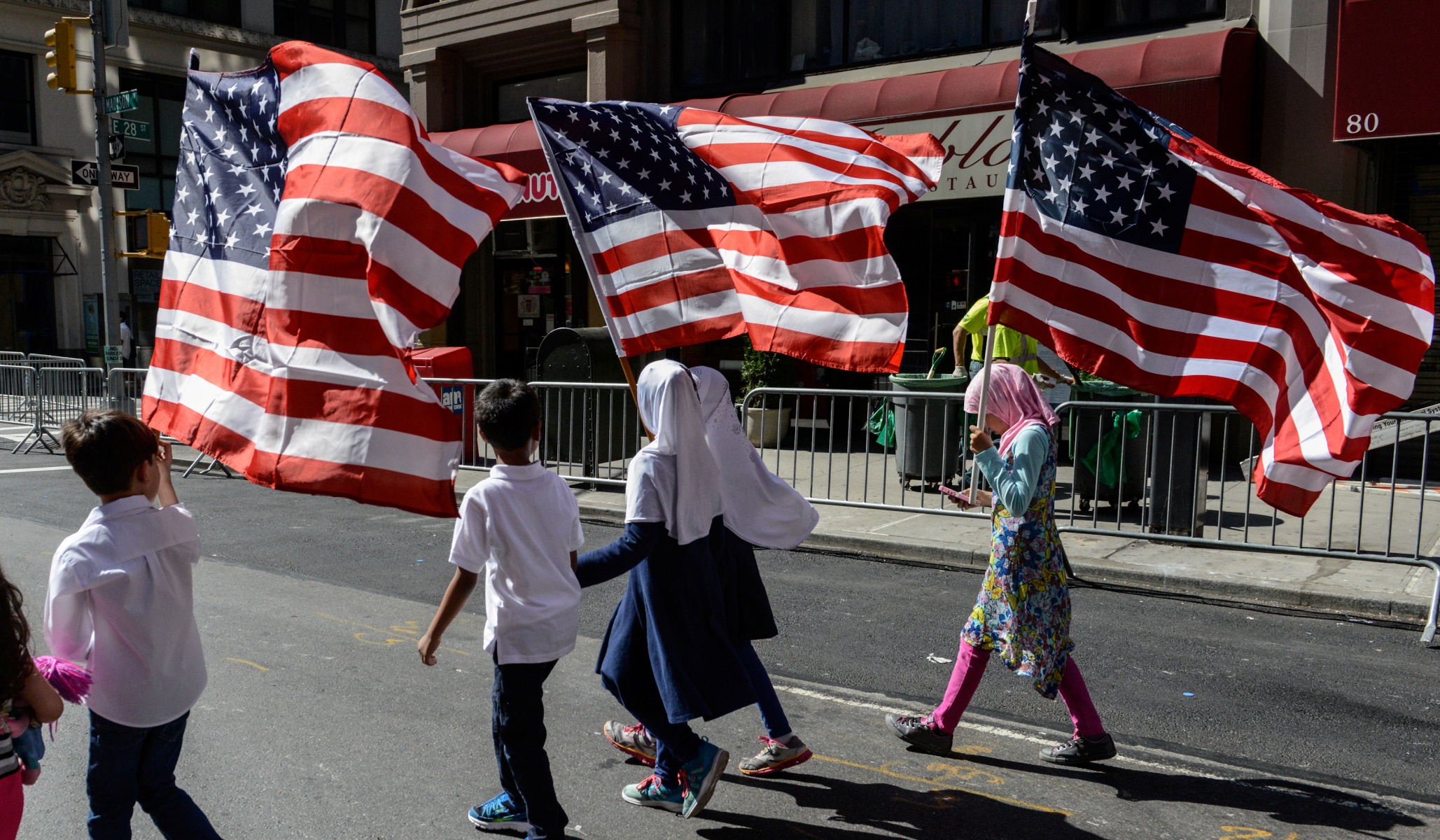