Seeing that First Amendment rights are being protected is something that should bring you peace, not panic.

Ben Shapiro is set to speak at University of California–Berkeley Thursday night, and the school is offering counseling sessions to help panicked students deal with their distress.

“We are deeply concerned about the impact some speakers may have on individuals’ sense of safety and belonging,” a university memo stated, explaining that “for that reason . . . support services” including “counseling services” were ”being offered and encouraged.”

What’s more, a total of 76 faculty and staff members have also signed a letter calling for a complete campus shutdown during the duration of the school’s Free Speech Week, September 24–27 — which will features speeches by Ann Coulter and Milo Yiannopoulos — because, apparently, students can just not be expected to have to attend class while they’re dealing with the fact that someone with whom they disagree is going to be saying things that they don’t like elsewhere on the campus later that night.

I have disagreed with these speakers on a number of issues in the past, but here’s the thing: When I think about something that would really “impact” my “sense of safety,” it wouldn’t be someone giving a speech, no matter how offensive or inflammatory that speaker might be. In fact, it would be the opposite: A public institution failing to protect a speaker’s First Amendment rights because of his or her views would cause me to think that something serious had gone wrong.

It’s true: I would much rather hear that the worst person imaginable would be giving a speech than hear that someone’s constitutional rights were being denied. I’m not saying that I like offensive speech. I’ve had some pretty horrific things hurled at me personally throughout the years, and I know how upsetting it can be. But the truth is, if I were given the choice between someone being allowed to speak to a packed house about how awful I am, and denying that person his right to give that speech, then I’d easily choose the former — because I realize that the same rules I’d be using to stop speech I didn’t like could someday be used to silence my own.

There has been a lot of debate about whether or not people such as Shapiro, Coulter, and Yiannopoulos are really that offensive, and the only real answer is that it doesn’t matter if they are. They still have First Amendment rights, and seeing that those rights are being protected is something that should bring you peace, not panic.

All of the people going apoplectic over these speeches have a right to feel however they choose, but I also think that they should take some time and think about whether or not they really want what they say they do. It can be tough to hear someone say something that offends you, but it can also be comforting to know that they have the freedom to say it — after all, that means that no one will ever have the power to shut you up, either.

Words Are Not Violence

Be Very Worried about the Future of Free Expression 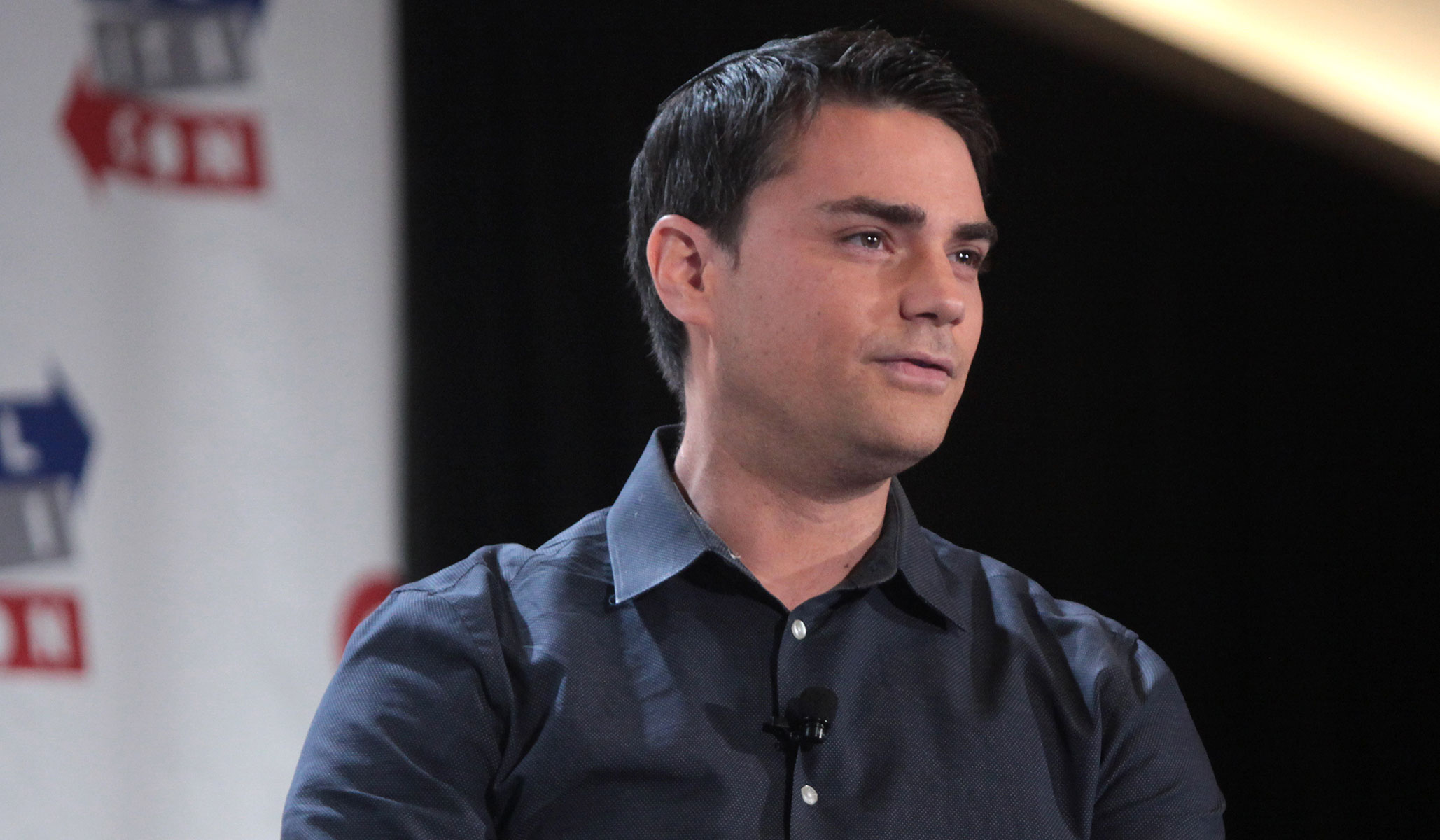