Are bigots an acceptable advertising demographic?

That question came to the fore two weeks ago, when ProPublica reported that, until recently, Facebook’s algorithms let advertisers “direct their pitches to the news feeds of almost 2,300 people who expressed interest in the topics of ‘Jew hater,’ ‘How to burn jews,’ or ‘History of “why jews ruin the world.”’” Piling on, Buzzfeed declared the next day that Google, too, had allowed advertisers “to specifically target ads to people typing racist and bigoted terms into its search bar.” Though Facebook swiftly eliminated the offending categories, and though Google’s algorithms were perhaps too muddled to do any real harm (bizarrely, typing the advertising keywords “white people ruin” prompted one to consider showing one’s ads to users whose searches attributed ruination to black people), industry observers were predictably outraged.

As anyone who’s ever worked on, connected to, or considered bashing in the screen of a computer can grudgingly attest, machines are motiveless entities, however much we project our failings onto them. Computer algorithms can no more be “racist” than can microwaves, and to the extent that we assign racism to them, we’re really talking about ourselves.

Which brings us back to the original question: Are bigots an acceptable advertising demographic? Or, to phrase the problem another way, should tech firms allow their services to be used by the despicable?

I’ve been thinking more seriously about that question since the Thursday before last, when Facebook CEO Mark Zuckerberg admitted in a live broadcast that his platform had indeed, according to newly uncovered evidence, been utilized by Russian trolls during the 2016 presidential election. Aside from the revelation that Facebook will deliver to Congress roughly 3,000 Russia-originating political ads, Zuckerberg said little that hadn’t already been conceded by the firm’s chief security officer, Alex Stamos, 15 days earlier, in a blog post that summarized the company’s war against disinformation. Though some of the tactics laid out by Stamos are obvious and welcome (“reducing the influence of spammers” should please everyone), others are far more insidious. Take, for example, Facebook’s decision to “reduc[e] stories from sources that consistently post clickbait headlines.” Such a move sounds wonderful in theory (unless you’re an associate editor at Salon, in which case it’s time to update that résumé!), but who decides what counts as “clickbait”? More important: Who decides which Facebook pages may no longer purchase advertising on the site — another relatively new company tactic — because they “repeatedly share stories marked as false”?

Conservatives should shout to all who have ears that ‘hate speech’ is, from a constitutional perspective, and to borrow the language of the undergraduate Left, ‘not a thing.’

“Marked” by whom? “False” according to what standard?

It’s not too much to say that the answers to these questions will have extraordinary and far-reaching consequences — especially if, as now seems likely, government regulators get involved. One prospective future in particular is easy to imagine: Facebook retains its role as a global hegemon — it keeps its proprietary technology, its tentacular marketing relationships, and its well-earned place in the zeitgeist — while becoming progressively less free. (Yes, Senator Sanders, “Progressively Less Free” is still available as a 2020 campaign slogan.) Content is filtered according to the tastes of leftist mobs. And conservatives forfeit yet another vehicle for our ideas, having already said goodbye to academia, legacy media outlets, the entertainment industry, and the federal bureaucracy. To say that such an outcome would merely be disastrous for the Right would be to underestimate the extent to which Facebook and Google control the flow of information on this planet.

Which brings us once more to our question: Are bigots an acceptable advertising demographic? And do voters need an army of unelected Silicon Valleyites telling them which political ads their ignorant eyes may behold?

Because that’s what’s at stake here. Today’s angst that neo-Nazis are being sold sex dolls and “I’m with stupid” T-shirts based on their Google searches will be tomorrow’s angst that conservative organizations are allowed to target their customers at all. Political pressure that compels Facebook to police fake news from Russia will eventually compel Facebook to police fake news produced domestically. And “fakeness” will always be defined by the Left.

As a thought experiment, consider the statements “Pope Francis endorses Donald Trump” and “Chelsea Manning is a man.” Both are anathema to progressives. Both are certain to provoke eye-rolling in high places. Yet one happens to be an objective, biological fact. Can anyone believe that a filtering system designed and overseen (inevitably) by Democrats and their tech allies will long distinguish between the two declarations? Will even wish to?

If the answer even might be No, then conservatives must act, right now, before the door irreversibly closes. I have my doubts about the feasibility of lawsuits or the utility of spurring the Trump administration to action, but three things should be undertaken immediately, as widely as our reach allows.

First, conservatives should shout to all who have ears that “hate speech” is, from a constitutional perspective, and to borrow the language of the undergraduate Left, “not a thing” — a fact misunderstood to an appalling degree on today’s campuses. Second, conservatives should make the case again and again that the First Amendment is meaningless in practice if the modes of speech are consistently forbidden to those who would avail themselves of it. Finally, the Right must recognize and argue that an educated populace — not the indoctrinated citizenry of the Left’s fondest dreams — is the only true safeguard against the democracy-wrecking threat of “fake news,” if indeed such a threat exists. Conservatives who have given up on higher education, in other words, should snap out of it. Right this instant.

The alternative, it’s becoming clear, is ceding ground of incredible value to those whose final goal is the silencing of all dissent. That and creating a nation of fools as well.

Trump endorsed by Pope Francis, of all people? Only an idiot would believe it.

Google’s Firing of Engineer over Memo Is Modern-Day Inquisition 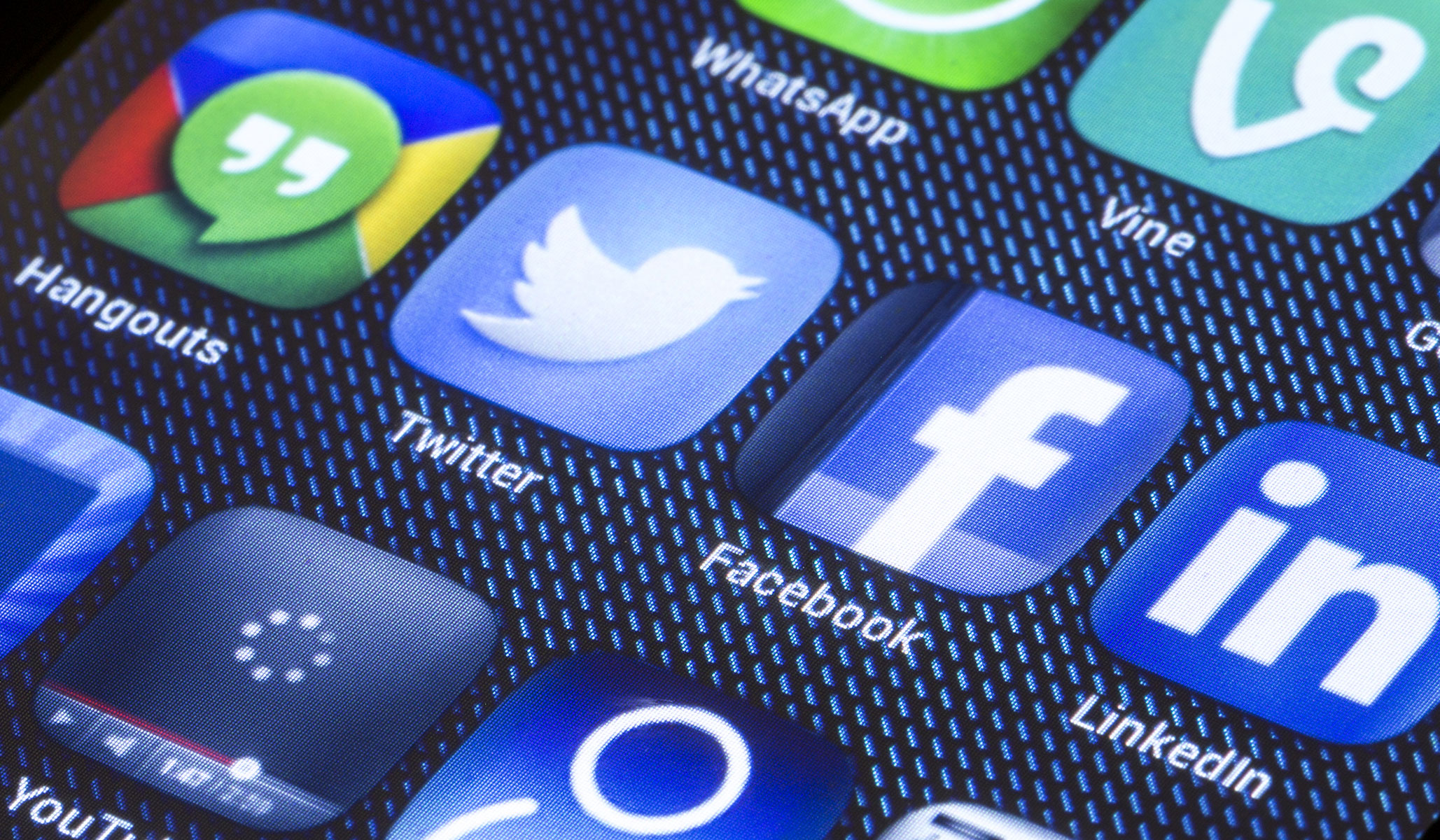