Harvey Weinstein and Kevin Spacey both appealed to the public’s sympathy in their responses to sexual-assault allegations. Thankfully, the public isn’t buying it.

‘Actor Kevin Spacey declares he lives life as a gay man,” blared a Reuters Tweet early Monday morning. Wait — really? Kevin freaking Spacey is gay? I need a moment. Next you’ll be telling me that Matthew McConaughey is from Texas.

That Spacey is gay is not news. He was outed (with a wink) in an Esquire cover story way back in 1997, 20 years ago. The response by his representatives back then (they blew a lot of smoke but didn’t deny it) made it clear to anyone paying attention, and certainly to everyone in showbiz and the media who didn’t already know, that he was, in fact, gay. While it may have been tasteless for Esquire to invade Spacey’s privacy, the ultimate result of the profile was nothing much. The public didn’t care.

That Spacey chose this moment to confirm what the entire world already knew is no coincidence. He was trying to deflect attention from a very serious allegation that had just been leveled against him. On Sunday, the actor Anthony Rapp told BuzzFeed that at a 1986 party where he was watching TV alone in a bedroom, Spacey entered the room, picked him up “like a groom picks up the bride,” and lay on top of him, “pressing into me.” This was deeply wrong and criminal, and Spacey didn’t deny having done it in response, though he claimed not to remember the incident. Instead, he chose to make the moment about his sexual orientation. “I have loved and had romantic encounters with men throughout my life,” he said, “and I choose now to live as a gay man.”

It was disingenuous, and worse, for Reuters, the New York Daily News, ABC News, and People, among others, to lead with Spacey’s spin on events. Some other publications also aided Spacey by minimizing what he’d done. (“‘Star Trek’ Star Claims Kevin Spacey Made a Pass at Him at Age 14,” was The Hollywood Reporter’s headline.) These outlets wouldn’t allow themselves to be distracted so easily by a politician (at least not a Republican) but they proved eager to be led off the path of a real, troubling story by Spacey’s suggestion that they highlight old and irrelevant news instead. Many of them, to their credit, reversed course within hours and implicitly criticized their own earlier coverage after social-media criticism from prominent gay people including the sex columnist Dan Savage, the writer and film historian Mark Harris, and the actor-comedian Billy Eichner. (“It’s as if three weeks ago, all the headlines had been HARVEY WEINSTEIN TO BEGIN IMPROVING HIMSELF,” tweeted Harris.)

Spacey’s attempt to draw a link between living as a gay man and sexually assaulting a minor was not well received. But what made him think he could get away with such a transparently Weinsteinian tactic in the first place? His awkward segue instantly recalled the film producer’s bizarre written apologia in which he, in consecutive sentences, said he was “remorseful” about his sexual misbehavior but would henceforth use his “anger” to take on the NRA and President Trump before mentioning a $5 million foundation to give scholarships to women directors at USC that “will be named after my mom, and I won’t disappoint her.”

Spacey and Weinstein misread the public, and their own position, by trying to claim they are two decent guys who are mostly on the side of the angels. Spacey’s belated coming out was intended to show him in a sympathetic light, making us think of him as a victim of some sort. “I know that there are stories out there about me and that some have been fueled by the fact that I have been so protective of my privacy,” he said in his statement. The implication was that the societal norms that forced Spacey into the closet for so much of his life partially explain his actions — that his assaulting a 14-year-old boy was really just a symptom of a diseased society.

Unfortunately for him, the world at large quickly saw through the ruse. Spacey and Weinstein are so obviously bullies themselves that it sounds absurd when they point the finger at anyone else, be it the NRA, Trump, or a society that demands a gay man be “protective of [his] privacy.” It’s a peculiarity of our politics these days that, in what Angelo Codevilla has dubbed our “cold Civil War,” each side feels it is being bullied. And each side has a point: blue-state urban residents look at President Trump as a man who gained the White House by demeaning and denigrating everyone in sight, while Fox News fans in the heartland feel the sneering and the condescension from cultural elites every time they pick up a magazine, read a liberal newspaper, or watch a Hollywood awards show.

Spacey and Weinstein are utterly oblivious to that last part. The average American sees works such as Spacey’s American Beauty and Weinstein’s Michael Moore films as attacks on their values. We have some inkling of the world such people inhabit — Spacey was until recently living in a 6,600-square-foot house he sold for $11 million, while Weinstein has a 9,000-square-foot spread in the Hamptons he bought for $11.65 million — and it doesn’t exactly scream “underdog.” Their efforts to purchase cultural indulgences aren’t working. There may be no way for them to rehabilitate their reputations given the things they don’t deny they’ve done. But when they try to claim that they’re fighting on our side, against powerful forces, they only make themselves look ridiculous.

This Hollywood Scandal Is Different

The Hollywood Conspiracy of Silence 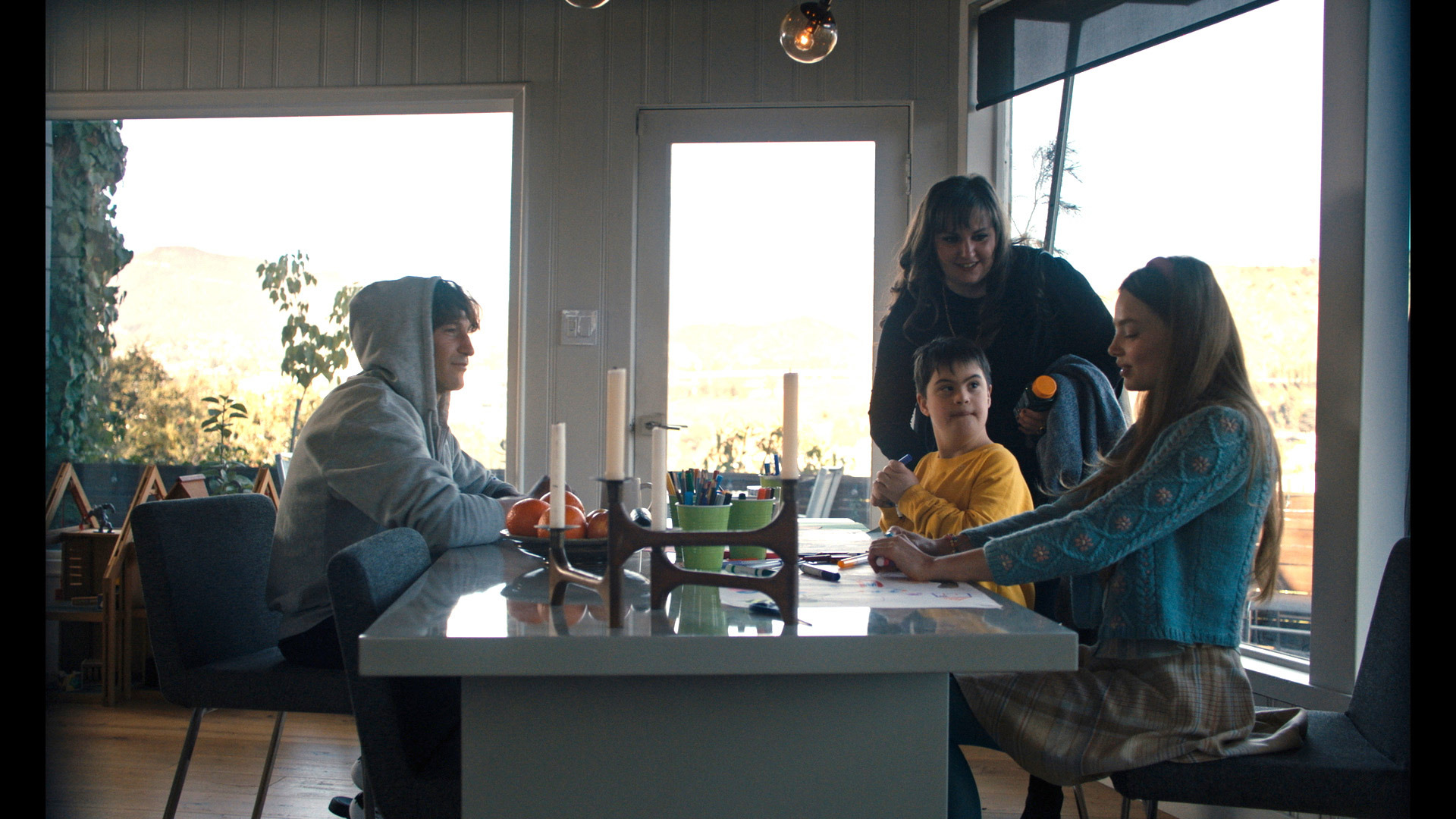