President Donald Trump announced new reforms that would broaden conscience exemptions to the Affordable Care Act’s contraception mandate, expanding protections beyond small and closely held businesses to publicly traded companies and other employers as well as extending protections not only to those with religious objections but to those with moral objections that are not specifically religious in nature. This is an excellent development: The overbearing contraception mandate was an assault not only on religious liberty but on the legal standing of private conscience itself. (The mandate included types of contraception that, as even the Obama administration’s FDA acknowledged, might instead operate post-conception to prevent implantation and thus kill the early embryo.)

This is the second time the rule has been revised. The first revision came after the Supreme Court found that the mandate as constructed by the Obama administration violated the Religious Freedom Restoration Act of 1993, which requires that the federal government use the least invasive and most narrowly focused means available when burdening Americans’ religious exercise. The Court rightly found that a universal mandate with no exceptions could hardly be considered the least burdensome option. The Obama administration responded with a revised rule that may or may not have satisfied the Court — the avalanche of litigation it inspired certainly suggested that it did not satisfy the litigants. Further revision to the rule was both welcome and prudent.

In conjunction with the rule change, HHS also released guidance to states operating Obamacare exchanges telling them that rules against using public funds to pay for abortion coverage will now actually be enforced, and Attorney General Jeff Sessions issued wide-ranging guidance to federal agencies as to how they should handle religious-liberty questions. Sessions points out, accurately, that his guidance does not in fact constitute a substantial policy change: He has merely collected and forcefully reiterated the various religious-liberty protections already found in federal statute and regulation.

The contraceptive mandate will remain broadly in force, though the case for it has never been quite persuasive. That contraception should be universally available without any copay or other out-of-pocket expense — under federal mandate — is not an entirely obvious national health-care priority, contraception already being widely available, generally at very modest expense if any. Not long after the ACA was passed, Walmart began selling birth-control pills for $9 a month, and contraception can be had for even less in some circumstances. But as with public funding of abortion, the birth-control mandate is not really about money: It is about compelling complicity. For the Left, the libertarian live-and-let-live position is never good enough: Those with moral objections must be conscripted by the state to finance abortions, subsidize birth control, participate in gay weddings under the threat of being prosecuted as civil-rights violators, etc. The Left is all Kulturkampf, all the time.

Partisanship does make for funny outcomes: Even as congressional Democrats are howling that their Republican colleagues are conspiring to deprive women of birth control, some congressional Republicans have been working to make contraception available on an over-the-counter basis. Democrats have opposed that measure, of course: They want to ensure that access to contraception remains a subsidized benefit women owe to Democratic politicians rather than an ordinary product women pay for the way they pay for a cup of coffee or a tank of gas or any of the other myriad of things American women manage to organize for themselves without the assistance of Chuck Schumer.

To live and let live — to respect the private mind and the private conscience — is not only the expression of a moral principle. It is also a pragmatic political instrument. People cannot simply mind their own business when they are being dragooned by the taxman into financially participating in other people’s life choices, including their sex lives. Our so-called liberal friends used to demand that we “keep politics out of our bedrooms.” Many conservatives would gladly cooperate in that endeavor, if they were in fact allowed to do so. Legislation such as the Religious Freedom Restoration Act is intended to accomplish that, to a certain extent, and the new rules put forward by the Trump administration will help secure that goal.

There are times when the nation must do things as a nation. But even in the dark days of the war against Nazi Germany, the United States made room for the individual conscience, with thousands of Quakers, Brethren, and Mennonites exempted from military service. Ensuring that organizations that do not wish to include contraception coverage in their health-care plans are forced by the federal government to do so is a crusade of a lesser, and less worthy, kind.

The Trump administration has done the right thing on religious liberty. It’s a good start on a long project. 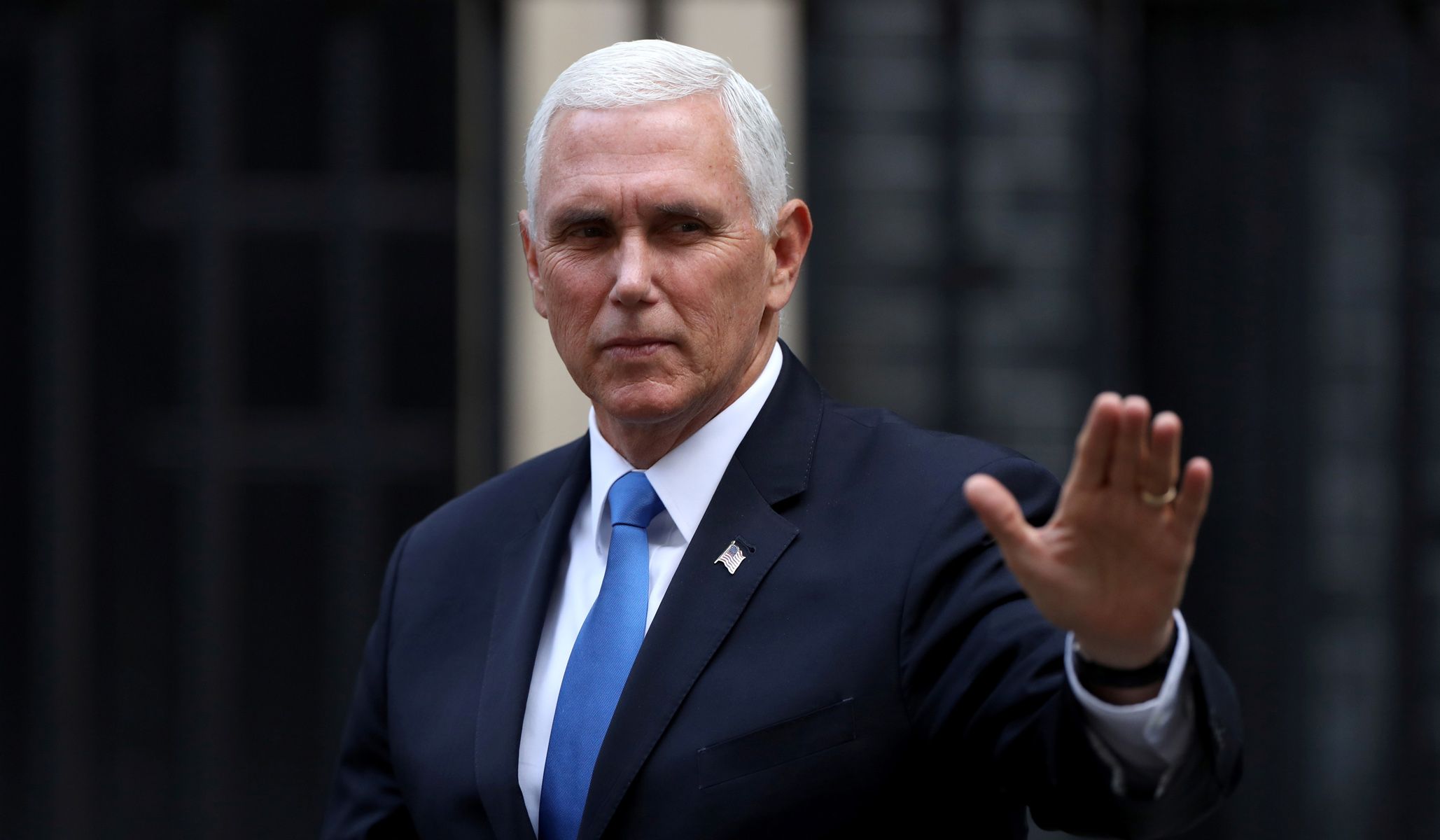