I’m starting to think that all too many Democrats believe that private citizens and private corporations don’t actually own their private income or their private property.

Otherwise, how can we explain the Democratic insistence, repeated endlessly over the last 24 hours, that Republicans somehow are poised to execute a grand “heist” by cutting corporate and individual tax rates, granting an estimated 80.4 percent of taxpayers an average tax break of $2,140.

The rhetoric was remarkable, and the hysterics weren’t confined to fringe figures on the left.

Shamefully, Republicans were cheering against the children as they rob from their future and ransack the middle class to reward the rich #GOPTaxScam

Note the key words. A tax cut is a “heist.” It’s “looting” the government’s money. You’re “robbing” and “ransacking” the middle class. Schumer is the most measured, and even he acts like the government is “giving” people money by granting a tax break.

Yes, part of this is just talking points. They’re words chosen to win a news cycle. But they also betray a deeper problem. Taken at face value they represent a fundamental redefinition of private property. It’s part of the Democratic march towards socialism, and it doesn’t just have implications for tax rates, it has grave consequences for civil liberties as well.

The traditional view of private income and private property is clear. You own and control the money you make or the property you possess. By the consent of the governed the state can tax a portion of that money and regulate your use of your property, but the fundamental presumption remains — it’s your property. It’s your money.

To put it in legal terms, the government bears the burden of establishing the need for your funds or the necessity for regulation. Indeed, the Constitution establishes the primacy of individual rather than state ownership by noting that the government can take your property only for “public use” — and only after paying “just compensation.”

Increasingly, however, the American Left is flipping the proposition. What’s “yours” is the array of government goods and services established by the vast and growing federal bureaucracy. What’s “yours” is the bundle of bureaucratic and regulatory rights created by an increasingly regulatory state. Thus, private property is in reality a public resource. Private businesses are “public accommodations” that can easily be commandeered to become instruments of social policy — just ask the Christian business owners required to furnish free abortifacients to their employees or to use their artistic talents to celebrate immoral events.

In other words — as with so many other elements of our public debate — we’re back to first principles. We’re back to culture war. Red and Blue America are once again like ships passing in the night. A conservative hears the language of “theft” and laughs. I’m not stealing from anyone if I’m allowed to keep more of my own cash. The progressive hears the same word and nods. After all, the government must fund “our” welfare state, and the more money a person has, the greater the government’s moral and legal claim on his resources.

Culture wars aren’t static. The boundaries aren’t fixed. The gospel of private ownership and personal prosperity can and should win converts, especially when contrasted with the extraordinarily high real-world cost and staggering inefficiency of the Sanders/Warren model of immensely expanded government. But gospels need evangelists, and Republicans need to remember that good ideas still need good advocates. The policy has passed. The sales pitch is just beginning.

Final Tax Bill: The Biggest Cuts Are for the Middle Class

Most Americans Believe False Claims about the Tax Bill 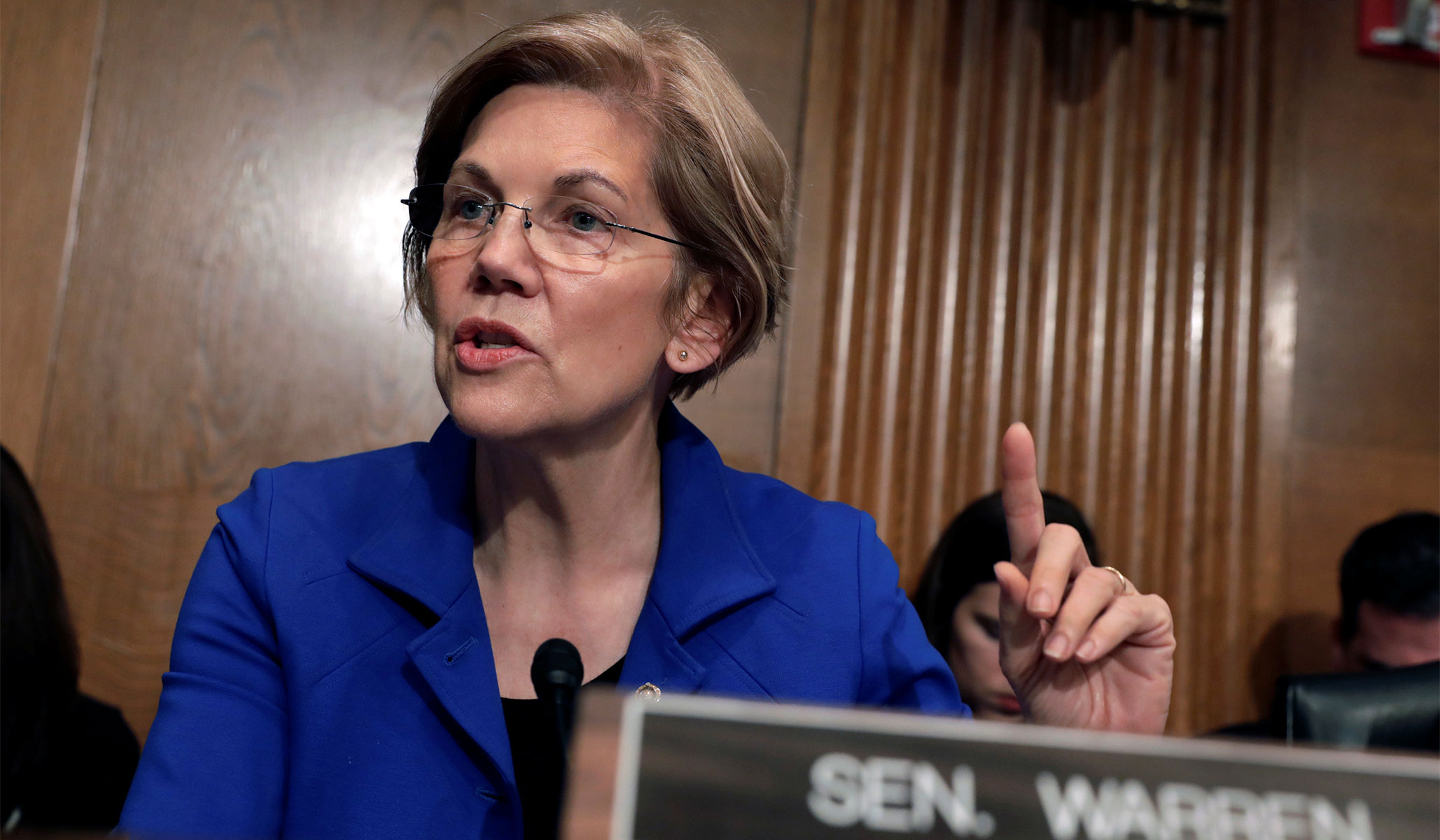