The publication of inside dirt fuels talk of the 25th Amendment, but the question of Trump’s fitness was settled by the voters.

We didn’t have to wait until the publication of excerpts of Michael Wolff’s book detailing behind-the-scenes White House staff score-settling to know that President Donald Trump isn’t like any of his predecessors. The voters gave the most unconventional presidential candidate in the nation’s history an Electoral College victory. So it should hardly be a surprise that they have gotten the most unorthodox president. But the attempt to assert that Trump’s sometimes inappropriate and ill-advised tweets and statements constitute a reason to invoke constitutional provisions designed to remove from office a president who has become incapacitated is more proof that some on the left are still seeking to overturn the November 2016 results.

Some on the left are still seeking to overturn the November 2016 results.

Wolff’s book is great fodder for political commentary, and the Trump–Bannon war makes for riveting reading and television. But while the extent of the feuds going on in what has proved to be a Trump West Wing circus is staggering, such palace intrigue is hardly unique in the annals of White House behavior.

There’s a lot in the published excerpts of Wolff’s book that rings true. Most in the Trump campaign, including the candidate himself, probably didn’t think he would win and many of them might have thought a loss would be the best outcome for all involved. It’s easy to believe that former senior adviser Steve Bannon — whose scathing quotes in the book have led to a break with the White House — simmered with contempt for other Trump staffers, especially the presidential children. Some of Wolff’s accounts of Trump’s habits once he moved into the White House also seem credible and mark him as a different breed of president, unlike any other the nation has experienced. He’s not just inexperienced in politics. He’s also not a reader and thinks he can understand issues about which he is unfamiliar without deep dives into briefing papers. His use of Twitter is often ill advised. And his famously thin skin and insatiable appetite for flattery was also well documented long before Wolff’s work appeared in New York magazine.

But the idea that Trump is a functional illiterate and complete buffoon isn’t entirely credible. For all of his faults, Trump has functioned at a pretty high level in business for decades and, as he likes to remind us, is a graduate of the Wharton School of the University of Pennsylvania. To believe, as Wolff would have us accept, that he had no idea who former House speaker John Boehner was, despite the fact that they had played golf together, sounds like a gross exaggeration.

But even if you believe most of the information that was dished to Wolff by White House leakers or those who, as the author claims, got lots of information courtesy of the president’s rambling complaints in phone calls to friends and acquaintances, none of this rises to the level required by the 25th Amendment for replacing a sitting president.

Some of Trump’s tweets are unfortunate. His boast that his nuclear “button” was bigger and better than the one that North Korean dictator Kim Jong Un has was absurd and ill-advised. But doing or saying something stupid is not the same thing as mental incapacity. If it were, no president would ever have escaped eviction from office on those grounds.

Even if we were to ignore Wolff’s book, most accounts of life in the Trump White House give us a picture of a vain, temperamental, and often ill-informed president. But that does not mean he is incapable of making decisions and often getting them right.

The lack of what most serious people would consider a presidential temperament didn’t prevent Trump from making the right call on loosening the rules of engagement in the war on ISIS, which ended the stalemate Trump inherited from Barack Obama.

Nor has any tendency to “flip out” prevented him from pursuing smart policies on regulatory reform and tax cuts, which, even the New York Times conceded this week in a front-page article, was creating a wave of business optimism that may lead to the complete economic recovery that eluded Barack Obama despite his cool demeanor. The same can be said for his decisions to recognize Jerusalem and to support the protests spreading across Iran, moral tests that his calm predecessor failed.

Trump is deeply flawed, but nobody can pretend that the American people were deceived as to his character before November 2016 or that his temperament has prevented him from governing. That’s why the debate about his fitness should have ended, as it did for all of the men who preceded him in office, once he was elected.

The spectacle of psychiatrists stepping forward to diagnose the president from a distance — as one group touted by House Democrats has done — is a bad political joke. The 25th Amendment was intended to provide for a replacement when a president couldn’t serve, not to dump a man whose behavior offends the sensibilities of the educated class, as Trump has done.

This isn’t the first time the Left has sought to use psychiatry for political purposes. But even if you think Trump is a bit loopy when compared with Barry Goldwater, who also got the crazy treatment from the mainstream liberal press, the proper response to a president you don’t like is to campaign against him, not to lobby that he be certified insane.

Trump’s governing style is unfamiliar and often disconcerting. But his accomplishments are not inconsiderable, even if his behavior diminishes their luster or distracts the public altogether from what he’s done right. Wolff’s book is merely political gossip and, like the loose talk about the 25th Amendment, should be treated as nothing more than a momentary blip on the nation’s political radar.

“Fire and Fury” is Much Ado About Nothing 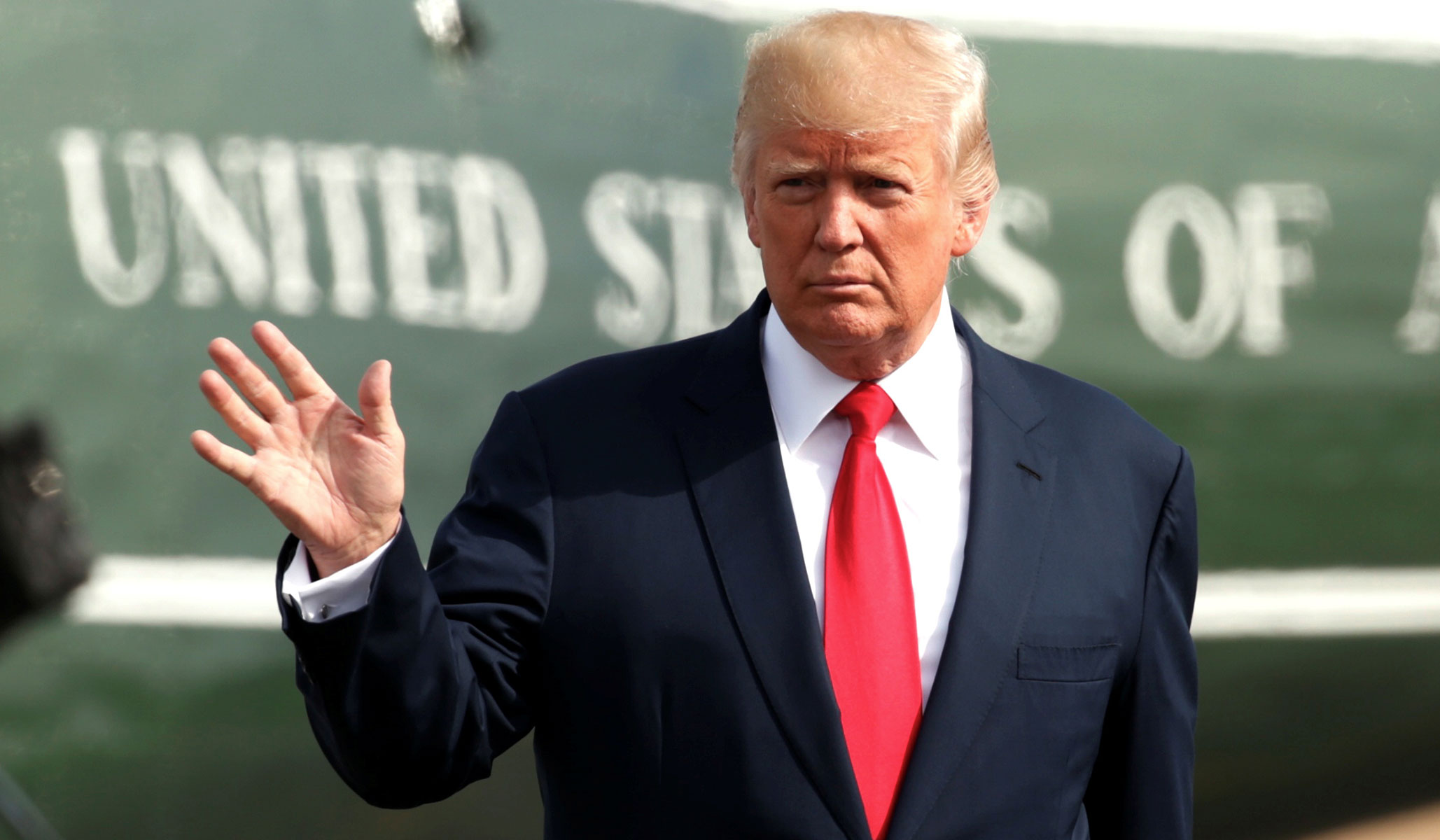