The beginning of the Trump administration’s rollout of long-promised protectionist measures for the U.S. steel and aluminum industry has been Beltway comic opera as Trump’s lightly informed economic enthusiasms interact chaotically with his staff’s attempts to keep him from indulging his worst impulses too deeply.

It’s not like nobody saw this coming: Trade protectionism — crony capitalism for well-connected and politically sensitive firms and industries — is bad policy, but it is one of the few issues about which Donald Trump has been consistent in his public statements going back decades, to the 1980s at least. He ran on a protectionist agenda and specifically named steel imports as a source of irritation.

The economics here are pretty straightforward. Trump thinks steel is just one more example of the Chinese getting one over on Americans, but China is in fact a minor player in the U.S. steel-import business, being No. 11 among nations exporting steel to the United States. A quarter of our imported steel comes from our NAFTA partners, mostly from Canada, which provides 16 percent of U.S. steel imports. Among Asian steel exporters, South Korea is our largest trading partner, not China. Moody’s projects that the country that will be most adversely affected by the tariffs is Canada, followed by Bahrain, a country that does not loom particularly large in our economic consciousness, having as it does an annual national economic output about one-fifth of the Ford Motor Company’s. It is better to punish one’s enemies than one’s allies.

And it is no good at all to punish producers and consumers both, which is what tariffs do. Tariffs are a sales tax, in this case on a raw material that is used in everything from buildings to automobiles and industrial machinery — and the latter two are a big part of the U.S. export portfolio, something that ought to occur to a president who obsesses about the balance of trade. Steel is a necessary part of the machinery that produces the agricultural commodities, electronics, and industrial implements that are the heart of U.S. exports of goods. Advantaging a small number of politically connected firms at the expense of the broader manufacturing economy — which employs vastly more people and represents vastly more in the way of both economic production and exports — is damned foolish. As an economic matter, it is illiteracy in action. There’s a reason Caterpillar shares sank after the tariff announcement, along with Boeing, United Technologies, General Motors, and others.

Trump’s announcement apparently came as a surprise to much of his staff, including chief of staff John Kelly. The attempts of Trump aides to manipulate the president and steer him away from his intended course of action have been, as our Yuval Levin put it, “bonkers.” (They may yet prevail on the president to step back from full implementation of the sweeping tariffs that he spoke of yesterday).

More bonkers still have been the president’s own pronouncements on the issue, including this gem via Twitter: “When a country (USA) is losing many billions of dollars on trade with virtually every country it does business with, trade wars are good, and easy to win. When we are down $100 billion with a certain country and they get cute, don’t trade anymore – we win big. It’s easy!” Tell that to the construction managers who already are fast-tracking orders to try to get ahead of the tariffs or to the potato farmers who are in a panic about their export-dependent industry. (You know who cares a lot about multilateral trade accords? The National Potato Council.) Trade wars do not look like easy wins to U.S. corporate giants such as Apple, which probably will be the focus of retaliatory measures taken in Europe, Asia, and elsewhere.

The president is in error and, while he undoubtedly has the authority to impose these tariffs, doing so will put us in violation of both the letter and the spirit of our existing trade agreements. To what end? The policy will hurt more American businesses and American workers than it will help, and it will absolutely imperil export-dependent American industries from the farms to the factories. It’s a bad idea, conceived and unveiled badly. 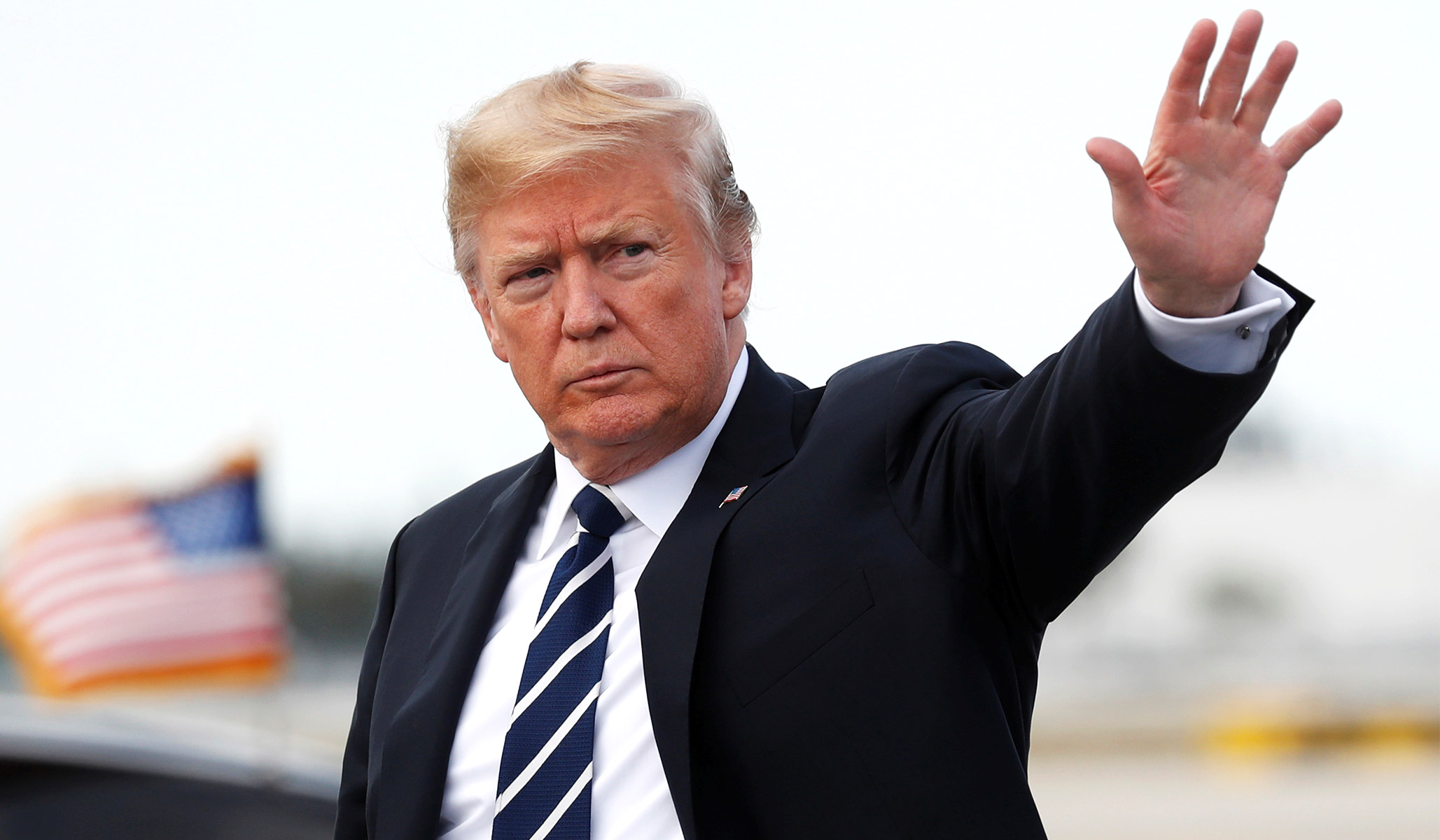