The CBO’s latest projections are nothing but bad news for fiscal conservatives.

Last year the Congressional Budget Office warned that Uncle Sam was racing toward fiscal insolvency. Although the CBO expected the deficit to fall to “only” $487 billion this year, it would start growing again next year. By 2022 the flood of red ink would near $1 trillion. By 2027 it would reach $1.4 trillion. The cumulative deficit over the following decade would be more than $9.4 trillion and 4 percent of GDP, as outlays grew ever higher. Expenditures currently are about 21 percent of GDP, above the 50-year average of 20.3 percent. By 2027, CBO projected spending would hit 23.4 percent of GDP.

Over the long term, “entitlement” outlays in particular would accelerate. “The aging of the population and growth in per capita spending on health care would almost certainly boost federal spending significantly relative to GDP,” the CBO explained. The national debt (excluding Social Security transfers) would go from $15 trillion and 77 percent of GDP to $25 billion and 89 percent of GDP by 2027. Moreover, as deficits rose and the Federal Reserve abandoned its essentially zero-interest policy, interest rates on federal debt inevitably would rise, resulting in much higher interest payments.

These numbers were daunting, but worse was still to come. It turns out that the CBO’s spending, deficit, and debt predictions were low, ridiculously so. They didn’t take into account Republicans’ determination to bankrupt America, and quickly. Now, a year later, the U.S. has moved dramatically down the path to insolvency.

The CBO just released its latest report on federal finances over the coming decade. As the agency politely put it, “projected deficits over the 2018-2027 period have increased markedly since June 2017.” The rise was almost entirely the result of the spending and tax bills approved last year: Uncle Sam will be spending a lot more while taking in a good bit less in the future. That is, the Republican-controlled executive and legislative branches went wild and abandoned even the pretense of fiscal responsibility. It wasn’t the first time, of course: In the early 2000s, President George W. Bush and the Republican Congress spent money faster than even Lyndon Johnson and his Democratic congressional majority. The latest round of GOP budget-busting provides a dramatic reminder that the spending problem in America is bipartisan.

Although the current deficit rise owes much to the recent tax cuts, future hikes will be largely driven by rapid spending increases.

According to the new CBO analysis, the deficit this year will exceed $800 billion, well above last year’s prediction. The deficit will be just shy of $1 trillion next year, continue to shoot upward to $1.3 trillion in 2027, and reach an astounding $1.5 trillion in 2028, higher than even during the financial crisis, which generated four years of trillion-plus-dollar deficits. Total red ink over the next decade will be around $12.4 trillion. As a percentage of GDP the deficit will run 4.9 percent. In 2027 the total national debt held by the public will be $27 trillion and 94.5 percent of GDP, the highest it’s been since 1946, when the U.S. was paying down its World War II debt.

Although the current deficit rise owes much to the recent tax cuts, future hikes will be largely driven by rapid spending increases. According to the CBO, the “increase reflects significant growth in mandatory spending — mainly because the aging of the population and rising health care costs per beneficiary are projected to increase spending for Social Security and Medicare, among other programs. It also reflects significant growth in interest costs, which are projected to grow more quickly than any other major component of the budget.” The agency figures that interest payments will rise three times in total and two times as a percentage of GDP by 2028. Revenues also will increase significantly, but not as fast as outlays.

Unfortunately, big spending and massive deficits have negative economic impacts. More resources will be channeled into interest payments, reducing resources available for other uses, private and public. Moreover, explained CBO, “because federal borrowing reduces total saving in the economy over time, the nation’s capital stock would ultimately be smaller, and productivity and total wages would be lower.” That is, people would earn less while being forced to pay more.

All of this would make the economy more vulnerable to another shock. “The likelihood of a fiscal crisis in the United States would increase,” the CBO notes. “There would be a greater risk that investors would become unwilling to finance the government’s borrowing unless they were compensated with very high interest rates; if that happened, interest rates on federal debt would rise suddenly and sharply.” That, in turn, would compound the underlying problems, threatening to intensify the downward economic spiral.

Spending will run about $4.2 trillion this year. CBO expects it to rise on average 5.5 percent a year, reaching $7 trillion in 2028. Outlays will jump from 20.6 to 23.6 percent of GDP. Spending on “mandatory” entitlements will inexorably rise from 12.9 to 14.9 percent of GDP. Medicare will be steadily closing the gap with Social Security.

The expected increase in interest outlays is particularly striking. CBO figures that by 2023, just five years from now, net interest (which understates federal costs by subtracting interest collected by Uncle Sam) will exceed military spending. In 2028, interest payments will be almost a trillion dollars and $146 billion more than defense expenditures. As a share of GDP, they will almost double, to 3.1 percent.

The truly scary thing is that these numbers very likely understate future expenditures. Accelerating economic growth helped camouflage the negative budgetary impact of recent policy changes. But the latter likely will outlive the former, especially as the threat of a trade war looms. In its report, the CBO included an “alternate fiscal scenario,” based on possible policy changes, which would result in significantly higher expenditures and deficits — a daunting $2.1 trillion in 2028. Unfortunately, Republicans and Democrats seem likely to continue competing for the title of most fiscally irresponsible.

To be fair, after busting the budget, the president and a few Republicans said they wanted to claw back some of the expenditures so recently approved. But there’s no reason to expect much from such chatter. It’s always easier to block than to enact cuts, and few even in the GOP are clamoring to stand on principle if it means upsetting powerful special interests, as it inevitably does. In truth, there are few genuine fiscal conservatives in Washington. Most everyone wants to spend money. The only question is who receives the biggest checks.

When it comes to government spending, America is Europe, only worse. On Capitol Hill, professed support for lower spending is mostly fake news. Indeed, experience suggests that united Republican rule almost guarantees fiscal irresponsibility. Which means that if the GOP loses the House in November, there might be an ironic silver lining: lower outlays and deficits. Otherwise, Uncle Sam is unlikely to curb his wasteful ways. 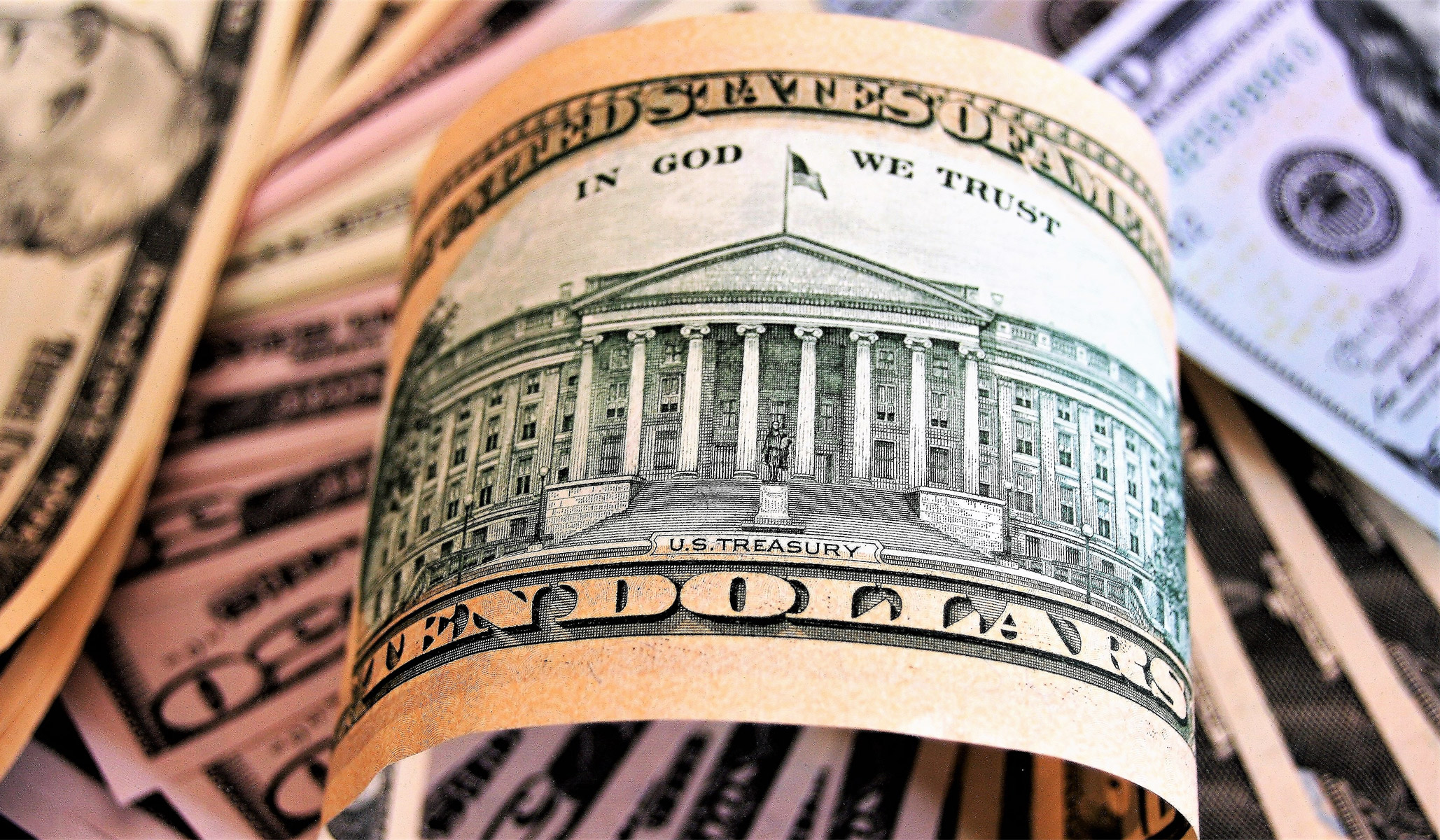