Did the 1998 impeachment set up the domino path leading to the 2016 election?

With former president Bill Clinton launching something of an apology tour after his Monday-morning Today Show blowup about his impeachment and the era of #MeToo, it’s time to recognize a key lesson from that chapter in American history.

If Democrats had abandoned Bill Clinton in early 1998, they and the country would have been way better off. There was no “higher principle” at stake during the national debate about Clinton’s fate after the revelation of the Lewinsky affair, and blind partisan spite prevented Democrats from recognizing that they had been tricked into defending the indefensible.

In 1998, if Bill Clinton had resigned, Al Gore would have become president. We can argue about how the next two years would have proceeded, but it seems likely that after two years of peace (other than the embassy bombings and the U.S.S. Cole bombing) and runaway prosperity of the peak of the dot-com era, incumbent president Al Gore would have had really good odds for winning the 2000 election.

Had Bill Clinton resigned, what would the Democrats, the cultural Left, feminists, and liberals have lost? In terms of policy, nothing; the Gore agenda would probably have been virtually indistinguishable from Clinton’s. In terms of principle, nothing; they would have stood up consistently for the belief that sexual harassment is worth taking seriously and that bosses aren’t supposed to see their employees as a potential harem.

Maybe some Americans would have felt some embarrassment that they had voted twice for a man who demonstrated egregious judgment. But sooner or later, you’ll end up voting for a politician whose character drives him to crash through the floor of your lowest expectations. Ask Americans who voted for Nixon. Voters don’t have perfect clairvoyance into the character of candidates when they mark their ballots. The question is, How do you react when you encounter new information about a leader’s character?

Some Democrats tried to convince themselves that by standing with Bill Clinton, they were defending the principle that sex is a private matter, one so private and personal that lying about it under oath should not be considered perjury.

Time and experience have altered the thinking of many Americans since then. Yes, sex between consenting adults is usually considered private, but less so when it occurs in the workplace. Most workplaces are wary at best about relationships between supervisors and underlings — too many opportunities for favoritism, retaliation, tension, and potential lawsuits. The Clinton–Lewinsky affair was consensual but not between equals. Monica Lewinsky was a 22-year-old unpaid intern; he ran the executive branch and was the head of the most powerful country in the world. (A lot of older adults look back at themselves at age 22 and can recall less-than-sterling judgment, particularly when it comes to sex.) Yes, she deserves a portion of the blame for eagerly having an affair with a married man. But Bill Clinton was a 49-year-old president. It’s perfectly reasonable to expect more from him and to place more of the blame for the affair, and subsequent perjury, on him.

Democrats could have nudged Bill Clinton to resign in 1998, and they would have lost nothing. Republicans were hoping to capitalize politically on the Lewinsky scandal? So what? That’s what opposition parties do. Democrats eagerly spotlighted sexual-harassment allegations against Oregon senator Bob Packwood and Supreme Court justice nominee Clarence Thomas. The political consequences of scandal discourage scandalous behavior.

Bill Clinton convinced Democrats that if he resigned or was removed from office through impeachment, the bad guys would win. And Democrats were so primed to believe the worst about Ken Starr, Newt Gingrich, Henry Hyde, and the rest that they stood with Bill Clinton . . . through not only Lewinsky but also Juanita Broaddrick, Paula Jones, and Kathleen Willey. In for a penny, in for a pound. In a lot of Democrats’ minds in the late 1990s, Bill Clinton just happened to be exceptionally unlucky enough to randomly end up alone with women who were all willing to later make false accusations of sexual misconduct against him, again and again.

The Lewinsky scandal wasn’t quite opening Pandora’s box, but it sent a message to many politicians and aspiring politicians that previously unsurvivable scandals were now survivable if you were shameless enough.

Bill Clinton proved that you could get caught red-handed and survive if enough people deemed you politically irreplaceable.

Perhaps all politicians are particularly arrogant compared with the average person, always overestimating how others see them and how indispensable they are. But it wasn’t too long after the Lewinsky drama that the nation was transfixed by the disappearance of Chandra Levy, who had ties with California congressman Gary Condit. It’s worth remembering that Condit had no role in the crime that claimed Levy’s life, but he didn’t tell police about his affair with Levy during the first two interviews. Police said he admitted to an affair in the third interview, a claim he later denied. For many politicians, this would be a “resign in disgrace” moment, but Condit kept powering through, believing that if he just acted normal, everyone would move on. But they didn’t; he lost a primary in 2002.

Before Bill Clinton, there was at least one, irregularly enforced, indisputably insufficient rule for predatory men in the workplace: Don’t get caught. Bill Clinton proved that you could get caught red-handed and survive if enough people deemed you politically irreplaceable.


Was Donald Trump paying attention to the lessons of Bill Clinton’s “how to survive a sex scandal” class?

Did Bill Clinton eventually pave the way for Trump? The minimal consequences for Bill’s scandals certainly gave Trump and his fans an easy and powerful card to play against every allegation of sexual misconduct that the Manhattan mogul faced. The tabloid headlines about Trump’s messy divorces, gossip columns, Playboy cover profiles, gross interviews with Howard Stern, and all the rest made clear that at best Trump was a shameless womanizer; the worst would be unspeakable. But at least Trump had no pretentions.

Bill Clinton’s playbook rarely worked as well for other politicians; usually the hunker-down-and-wait-out-the-storm approach delayed the consequences but did not deter them.

Some Republicans walked away from the impeachment fight with some deeply cynical lessons. Character didn’t matter. Circling the wagons will usually win. Never concede a point to the other side. When your guy is caught with his pants down or hand in the cookie jar, don’t hold him accountable, but turn the tables and attack, attack, attack. Whatever your guy has done, the other side has done worse.

Ironically, Bill Clinton’s playbook rarely worked as well for other politicians; usually the hunker-down-and-wait-out-the-storm approach delayed the consequences but did not deter them. 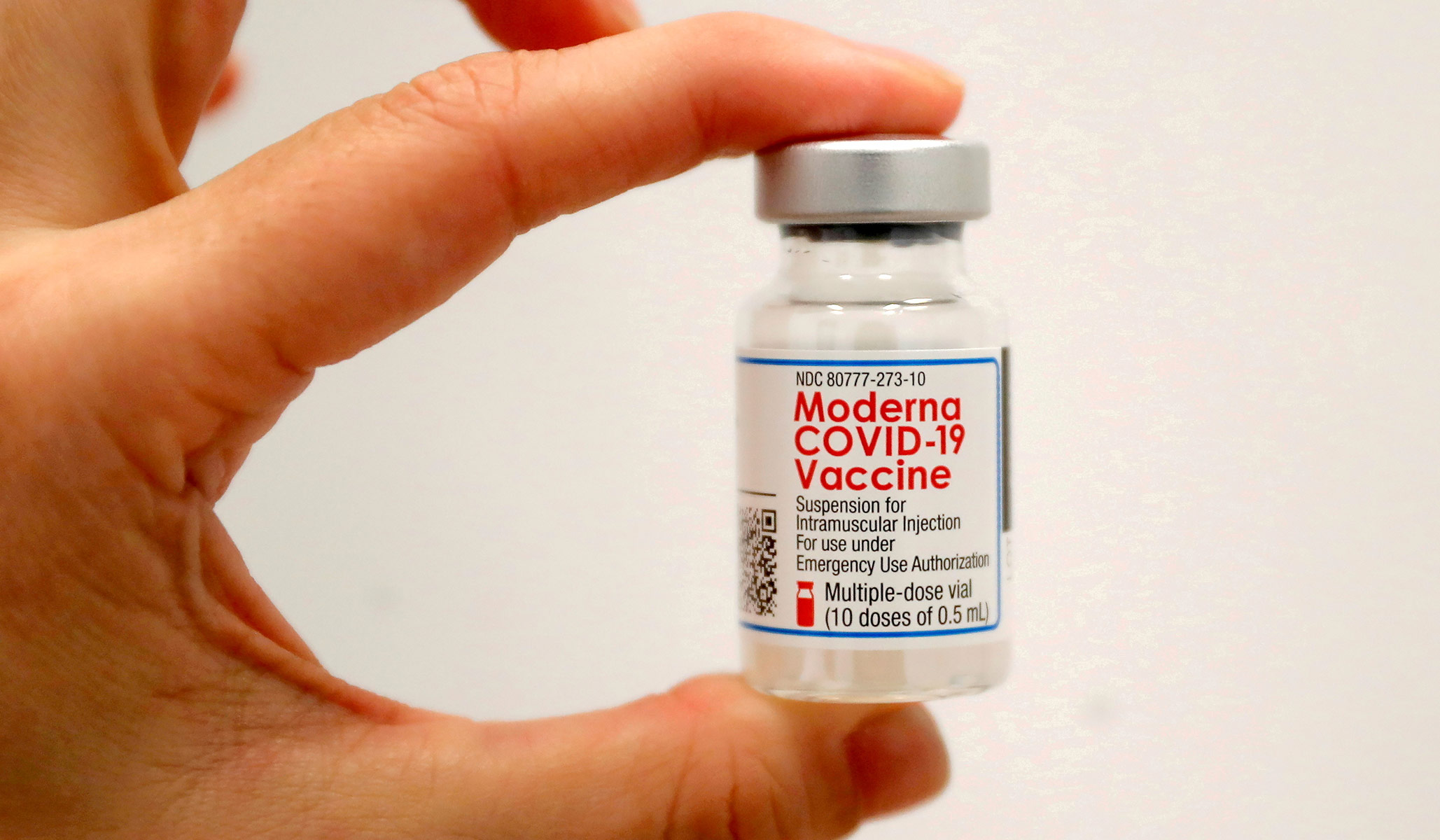