Seven justices rebuked the government for its overt hostility to religion.

The U.S. Supreme Court has now clarified for the country what Colorado cake artist Jack Phillips has publicly stated for years: His case is, and has always been, about the First Amendment.

On Monday, June 4, the Court ruled 7–2 in favor of Jack in Masterpiece Cakeshop v. Colorado Civil Rights Commission, finding that people like Jack should not be bullied or banished from the marketplace because of their religious beliefs about marriage.

For the majority, Justice Kennedy wrote that “the Colorado Civil Rights Commission’s consideration of this case was inconsistent with the State’s obligation of religious neutrality.” The opinion adds that “the reason and motive for the baker’s refusal were based on [Jack Phillips’s] sincere religious beliefs and convictions,” and condemns the “clear and impermissible hostility toward [Phillips’s] sincere religious beliefs.”

The Court is exactly right. Unfortunately, it is a certainty that this ruling will be misinterpreted and mischaracterized.

From the beginning, some have tried to muddle the facts surrounding Phillips’s case. So a quick stroll down memory lane can help clarify what the Court’s ruling means and what it does not mean.

In 2012, two men visited Phillips’s store and requested that he design a custom wedding cake to celebrate their same-sex marriage. Jack declined the request but added that he would gladly sell them any other items in his shop or create them a custom cake for another occasion. The ACLU and others were quick to cast this as a case of discrimination, but the facts demonstrate otherwise. Jack was happy to serve the couple, just as he serves all customers, but he declined to create a custom cake for a particular event — namely, a same-sex marriage. And Jack’s exercise of his artistic freedom is hardly a new phenomenon.

Over the years, Phillips has declined to design custom cakes that celebrate divorce, disparage LGBT individuals, celebrate Halloween, or contain sexual images or messages. In every instance, his decision was based on the message being requested or the event being celebrated,  never on the requesting person.

Just as Phillips’s standards are not new, they also are not unique. In an opinion editorial meant to rebuke Phillips, Charm City Cakes’ Duff Goldman instead provided an excellent summary of Phillips’s own longstanding position: “We can have rules, set standards and decide what we offer, but we don’t pick and choose who[m] we will serve.”

The Supreme Court has reaffirmed that the First Amendment exists not just to protect popular opinions but also to protect freedom of belief for all Americans.

Unfortunately, the Colorado Civil Rights Commission, and later the Colorado courts, did not recognize the distinction. The Commission punished Phillips for declining to create a cake celebrating same-sex marriage, while allowing other cake artists to refuse to create cakes criticizing same-sex marriage. This viewpoint-based enforcement was, as the Supreme Court noted, “another indication of hostility” toward Phillips and his religious beliefs.

By its ruling, the Supreme Court has reaffirmed that the First Amendment exists not just to protect popular opinions but also to protect freedom of belief for all Americans. Phillips’s First Amendment rights are just as strong as, say, those of a Muslim graphic designer who creates materials reading “The One True God” for a Muslim conference but declines to create similar materials for a Jewish event.

As Justice Kennedy said during oral arguments in Jack’s case, “tolerance is essential in a free society” and “is most meaningful when it’s mutual.” He further opined that “the state in its position here has been neither tolerant nor respectful of Mr. Phillips’s religious beliefs.” A pluralistic society like ours is made up of individuals with a variety of characteristics, backgrounds, and beliefs. Differences of opinion are a foregone conclusion. We can either celebrate these differences or stamp them out; in the latter case, we would no longer be free.

The Court’s decision gives effect to Kennedy’s words, making clear that Jack Phillips and other people of faith are full members of our diverse society. The Court refused to strip the First Amendment of its enduring promise of freedom, reminding us once again that the government exists to protect our liberty, not to take it away. 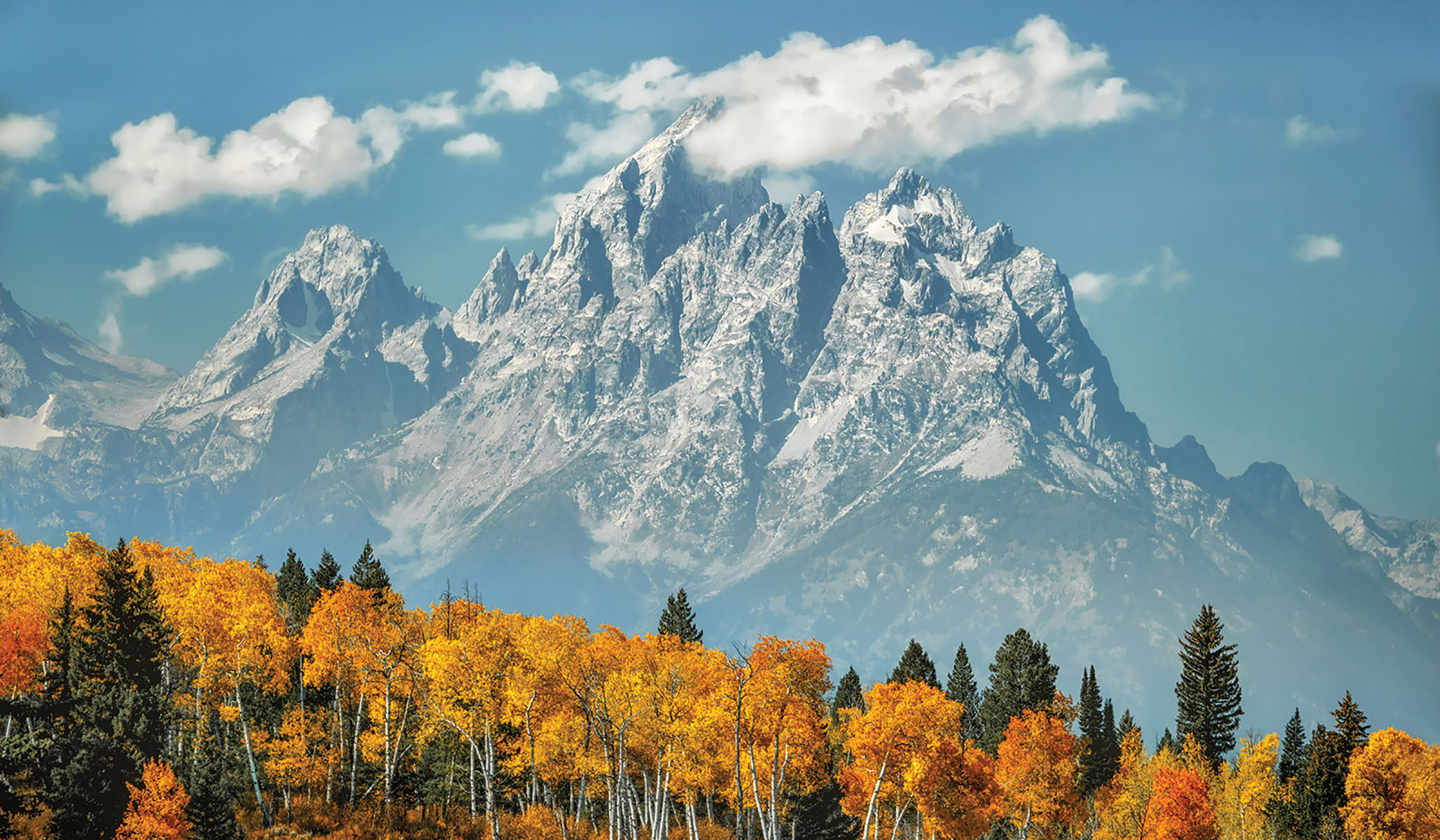 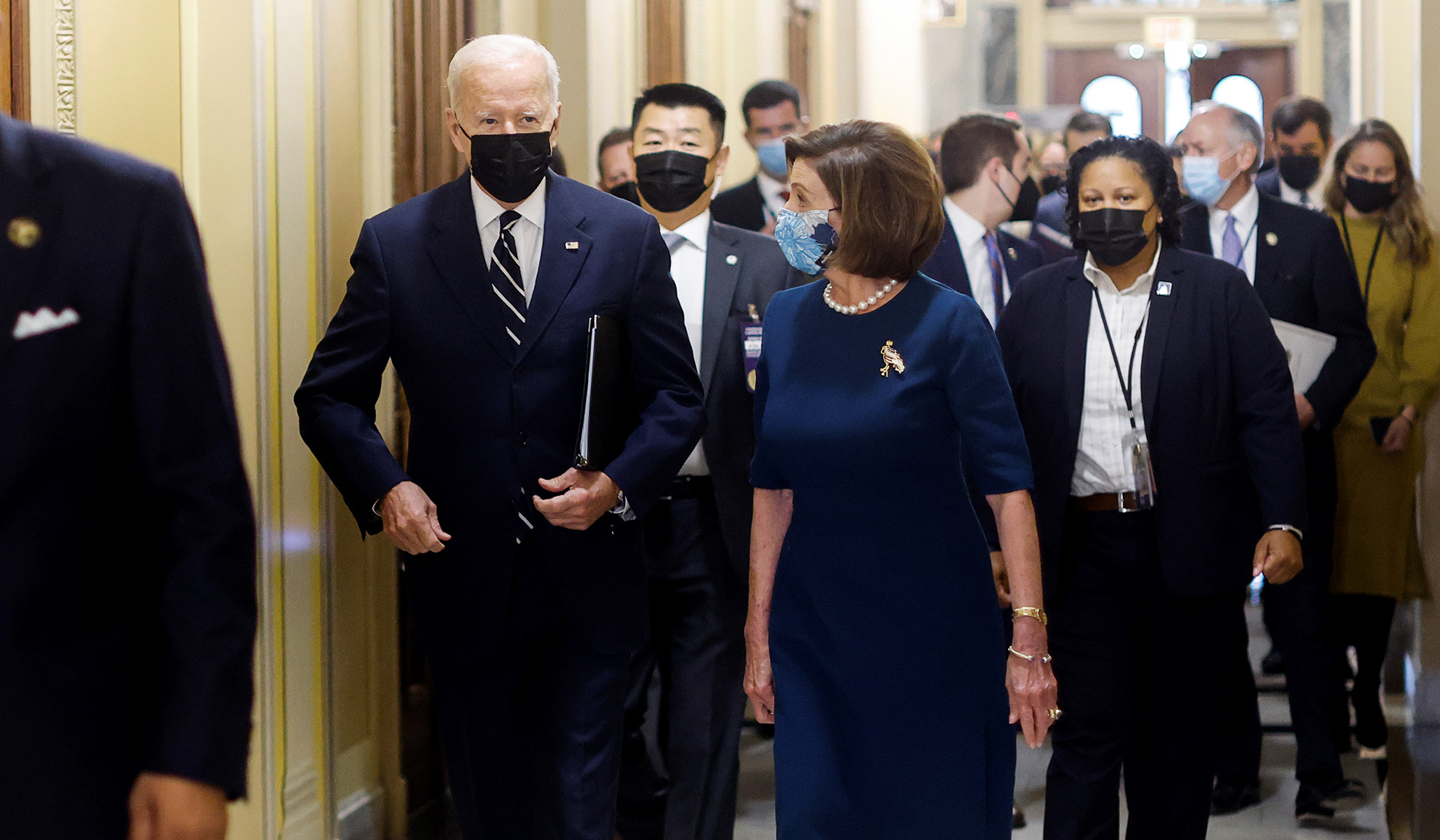 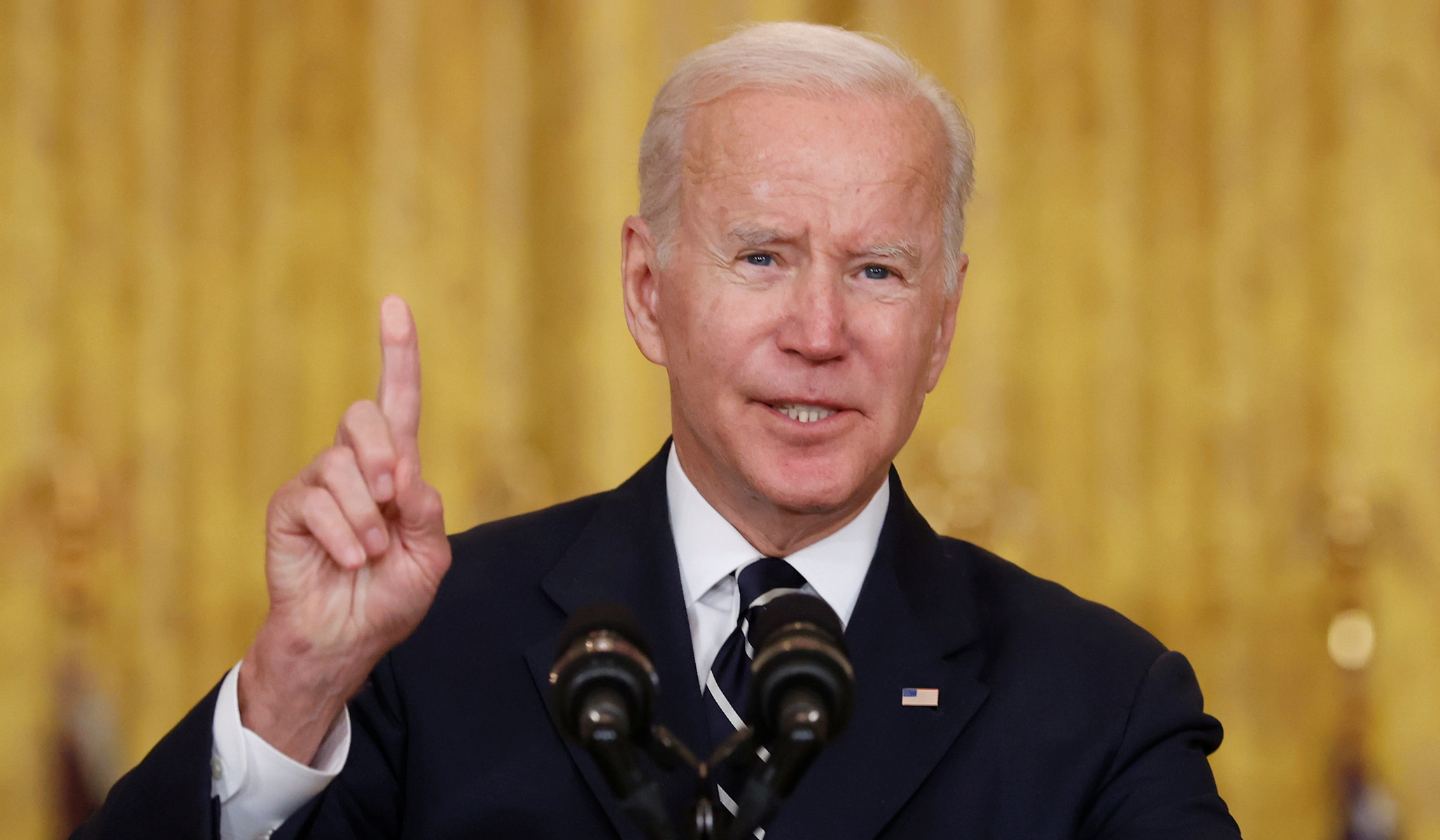 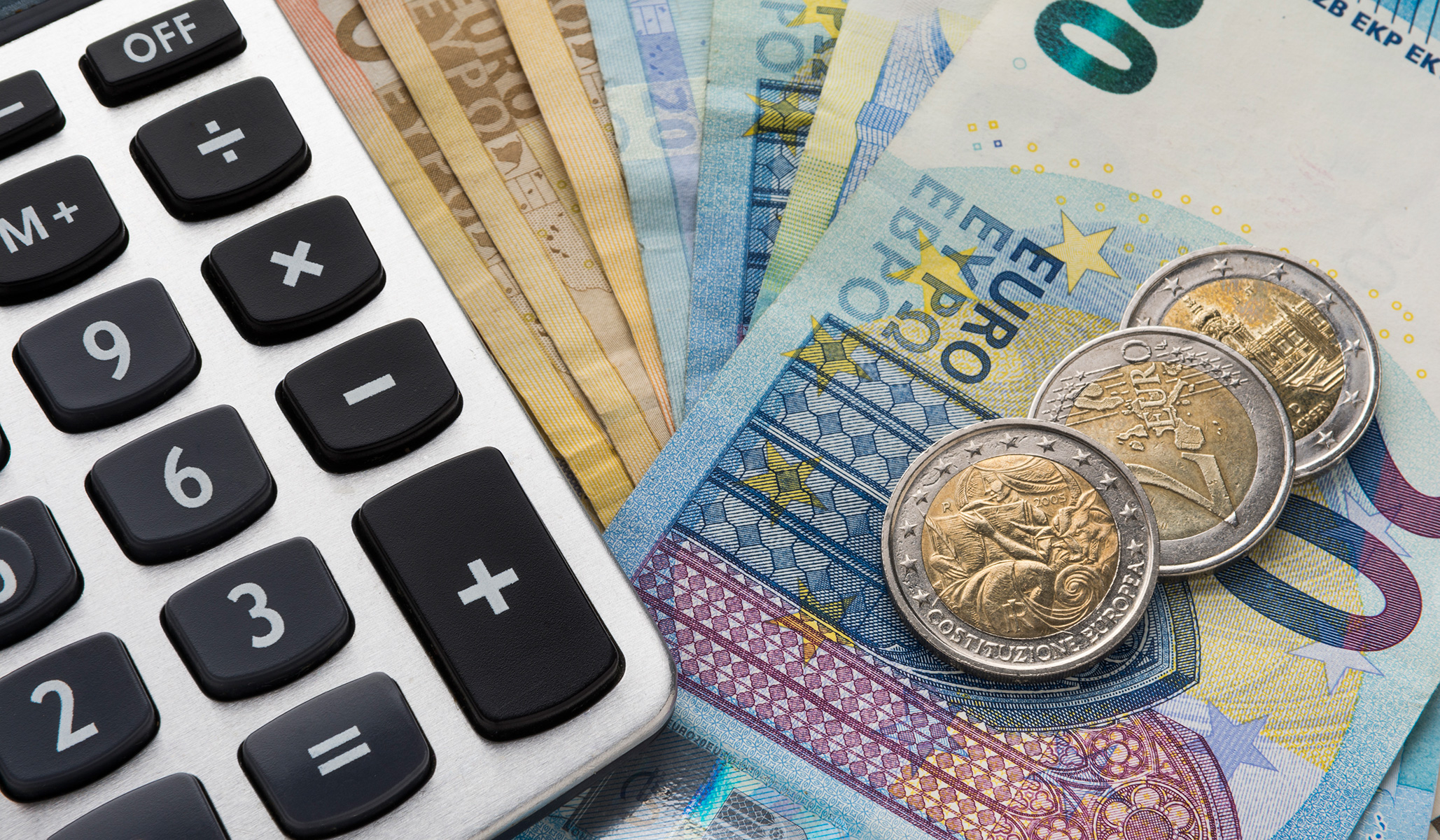 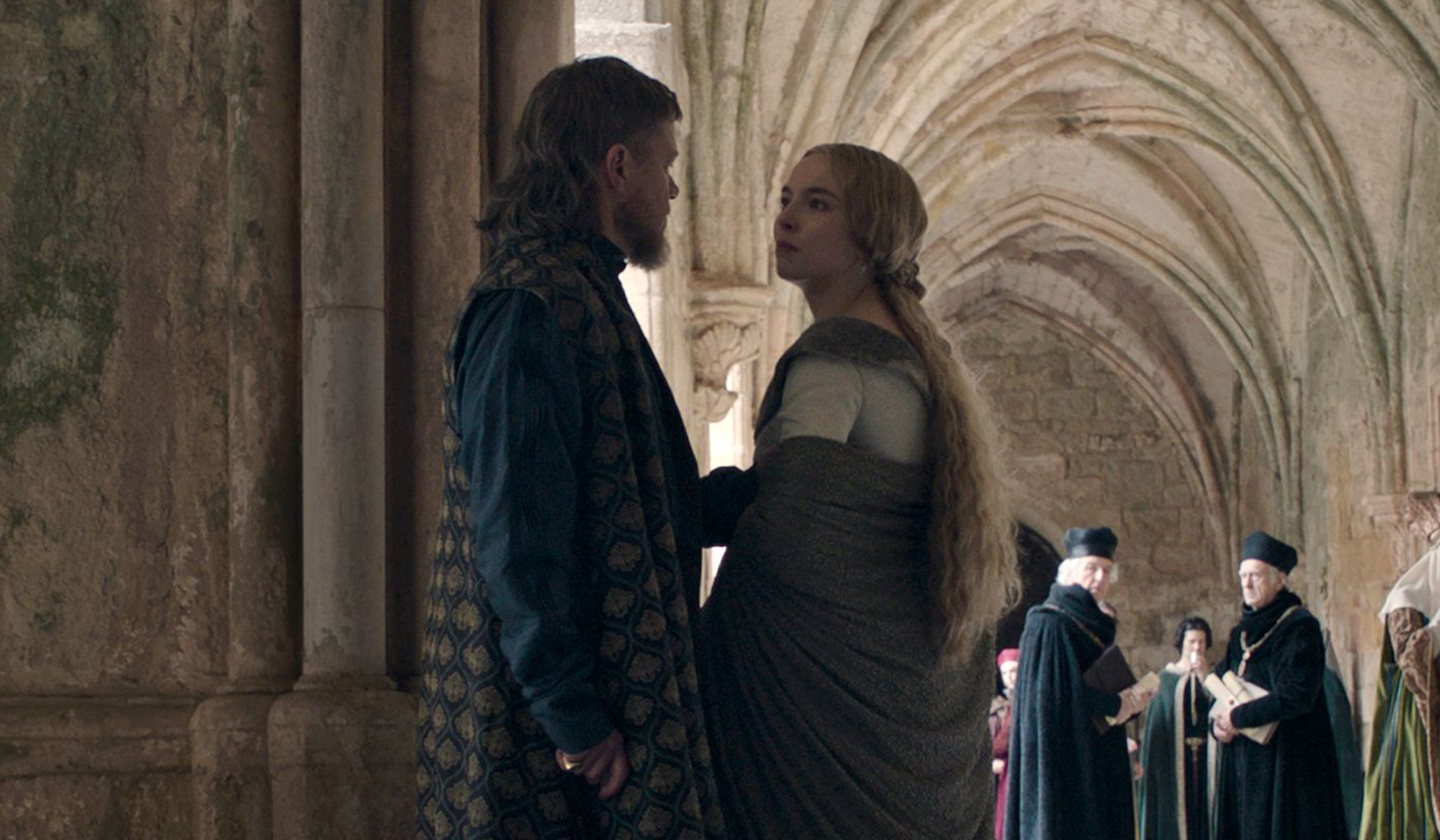