American Public Media’s In the Dark podcast has done more in its two years than many podcasts will likely do in ten. Last year, it won a Peabody Award for what Rashida Jones called its “tour de force reporting” on the 1989 kidnapping of Jacob Wetterling, which examined the absurd, almost comical ineptness of the law-enforcement officials in charge of the Wetterling case. Nothing exposes the incompetence and corruption of bad government like journalists doing good old-fashioned journalism.

This year, In the Dark performed not so much a tour de force as a magnum opus of investigation. The show, hosted by journalist Madeleine Baran along with a crew of reporters and producers, headed to Winona, Miss., to examine what may be the most bizarre legal spectacle in modern American history: A man who has been tried in court six times for the same crime.

That man, Curtis Flowers, is black. He has been charged repeatedly with a gruesome, execution-style mass murder perpetrated in Winona in 1996, at a downtown furniture store where he had briefly worked and from which he had been fired a few days before the crime.

The local district attorney, Doug Evans, a white man, charged Flowers with the murders, claiming that there was enough evidence to place him at the scene of the murders on the day they took place. The verdicts in five of the six trials that subsequently ensued were overturned on appeal; each time, Evans simply charged and tried Flowers again, using the same evidence to convict him once more.

Piece by piece, In the Dark deals serious blows to the evidence that Evans has used to convict Flowers over and over again. The testimony of a ballistics expert is shown to be pointedly dubious; witnesses cited by the prosecution, some of them obviously unreliable, have recanted or contradicted their testimony; the star witness for the prosecution later explicitly admitted that he had lied under oath about Flowers’ having confessed to the murders.

The evidence itself is so weak that the case never should’ve been brought to trial even once. That it has been brought to trial six times, particularly when half of those trials have been invalidated on the grounds of prosecutorial misconduct and racism, proves there’s something deeply broken about this particular aspect of our justice system.

Perhaps most shocking of all, in the course of her investigation Baran discovers that a gun found several years after the murders, located within sight of the furniture store — a gun of the same caliber as the killer’s — has gone missing at the district attorney’s office. The D.A.’s team denies it ever received the gun, but the man who discovered the firearm and at least two police officers say otherwise.

If we are to believe the credible testimony of both a local resident and law-enforcement officers, then what may very well have been the murder weapon simply disappeared without a trace, in the very office that has been prosecuting this case for two decades.

All of this drama is underscored by the deeply troubling specter of corruption that hangs over Evans’s office. The multiple trials Flowers has endured have not left the D.A. unscathed: In three of the six cases, the Mississippi Supreme Court has overturned the convictions on appeal, charging Evans’s office variously with both prosecutorial misconduct and racial bias in jury selection.

Indeed, Baran discovers that Evans has been relentless in purging black jurors from the jury-selection pool in each trial. None of the six trials featured a majority-black jury. In one case, the jury was all-white, and in three others it was nearly so. In the Dark subsequently reveals that over the course of nearly 30 years, Evans’s office struck black jurors from the jury pool at four and a half times the rate of white jurors.

To say that this ongoing charade is a miscarriage of justice is almost an insult to miscarriages of justice. The evidence itself is so weak that the case never should’ve been brought to trial even once. That it has been brought to trial six times, particularly when half of those trials have been invalidated on the grounds of prosecutorial misconduct and racism, proves there’s something deeply broken about this particular aspect of our justice system.

For 22 years, Flowers has languished in prison. His sixth trial resulted in a conviction; he now awaits death at Parchman Prison in Mississippi. Whether he eventually wins on appeal or the state finally executes him, much damage has already been done: He’ll never get those two decades of his life back.

It’s to In the Dark’s eternal credit that Baran and her team have exposed this grave injustice. Whether or not it will save Flowers — and one certainly hopes it will — the podcast embodies the best aspects of American journalism, summed up years ago by the famous muckraker Ida Tarbell: “The quest of the truth had been born in me — the most tragic and incomplete, as well as the most essential, of man’s quests.” 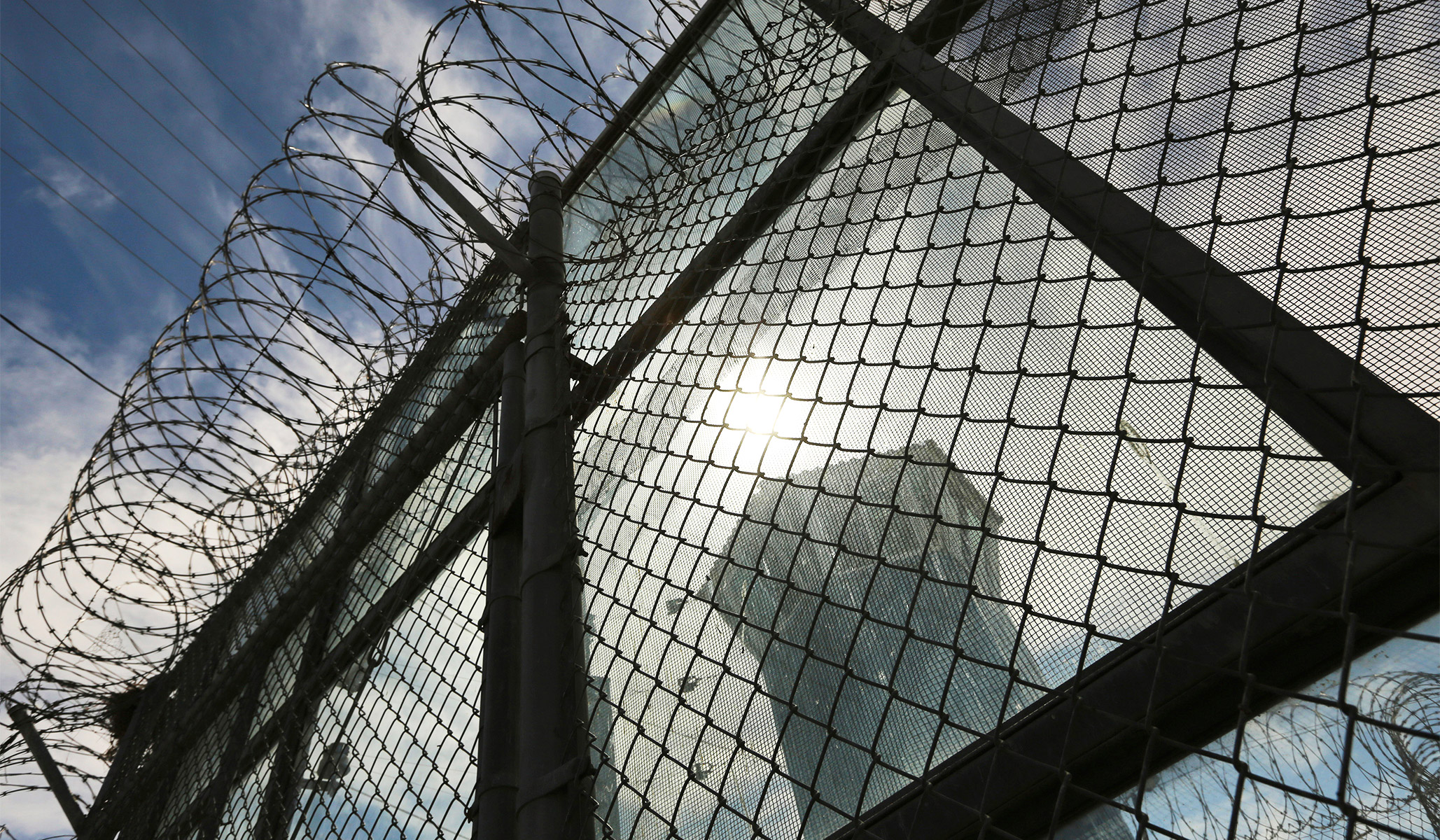