The Supreme Court nominee is thorough, fair-minded, and committed to religious freedom for all.

With Brett Kavanaugh’s Supreme Court confirmation hearings set to begin next week, I am reminded of a pro bono matter that Brett Kavanaugh and I worked on years ago that exemplifies his commitment to protecting Americans’ freedom of religion — no matter their faith.

In 1999, a group of residents in West Bethesda, Md., sued to block construction of Temple Adat Shalom, a Reconstructionist synagogue, in their neighborhood. The neighbors’ stated objection was that the size of the synagogue would mar the character of the neighborhood. The essence of their challenge was that the portion of the Montgomery County Code that deems “places of worship” a “permitted use” — and therefore exempts them from the onerous requirement of obtaining a special exception to the zoning laws — violated the Establishment Clause of the U.S. Constitution.

I was a young partner in the Washington, D.C., office of Kirkland & Ellis and had been involved in several religious-freedom cases, so I wasn’t surprised when the synagogue asked me to represent them pro bono. I asked another young partner at the firm, Brett Kavanaugh, to join me. I turned to Brett because I knew him to have the same deep respect for religion that I have. And though he is Catholic and I am an observant Jew, we shared a commitment to upholding the religion prongs of the First Amendment — the Establishment Clause and the Free Exercise Clause — and seeing that they were properly interpreted and enforced. I also knew that Brett shared my commitment to pro bono work.

Pro bono legal work sometimes creates strange bedfellows, and this case was no exception. The point person for the congregation was Matt Nosanchuk, who later became President Obama’s liaison to the Jewish community and associate director of the White House Office of Public Engagement. Despite our political differences, Brett and I found common ground with Matt on the issues in the case. We realized that Adat Shalom was simply the victim of a Not in My Backyard campaign; the allegation that the zoning code violated the federal Constitution was totally baseless.

The essence of our defense was that the Maryland law was neutral as to religion and therefore could not be construed as favoring or “establishing” religion. Indeed, while the law granted an exemption from the zoning process for “churches, memorial gardens, monasteries, and other places of worship,” it extended the same benefit to plainly non-religious facilities such as museums, libraries, and farmers’ markets. Judge Andre Davis — a Clinton appointee who later was elevated to the Fourth Circuit by President Obama — agreed with us and dismissed the complaint, finding that the challenged law “had a valid secular purpose and achieves genuine neutrality toward religion.”

The sensitivity and professionalism that Brett brought to the Adat Shalom case have always been his hallmarks. I had the pleasure of working together with Brett on other matters in private practice and again when we were colleagues in the White House. Brett combines great intellect with superb judgment and equanimity. Even when we were working on the most serious issues in the White House and encountered challenging situations, I never saw Brett lose his composure. He always treated his colleagues with respect.

In the years since Brett became a federal judge, I have argued before him in two complex administrative-law cases. Despite a full docket, he is always intimately familiar with the record in each case and the relevant case law. And though I admit to being happy with the outcome only in one of the two lawsuits (he ruled against me in the other), I can’t think of any federal judge before whom I have argued who is better prepared for oral argument than Judge Kavanaugh.

Brett Kavanaugh has the qualities we most admire and seek in judges. He is smart, thoughtful, impartial, discreet, empathetic, and principled. If confirmed as an associate justice of the United States, he would continue to be a vigorous defender of the Constitution. 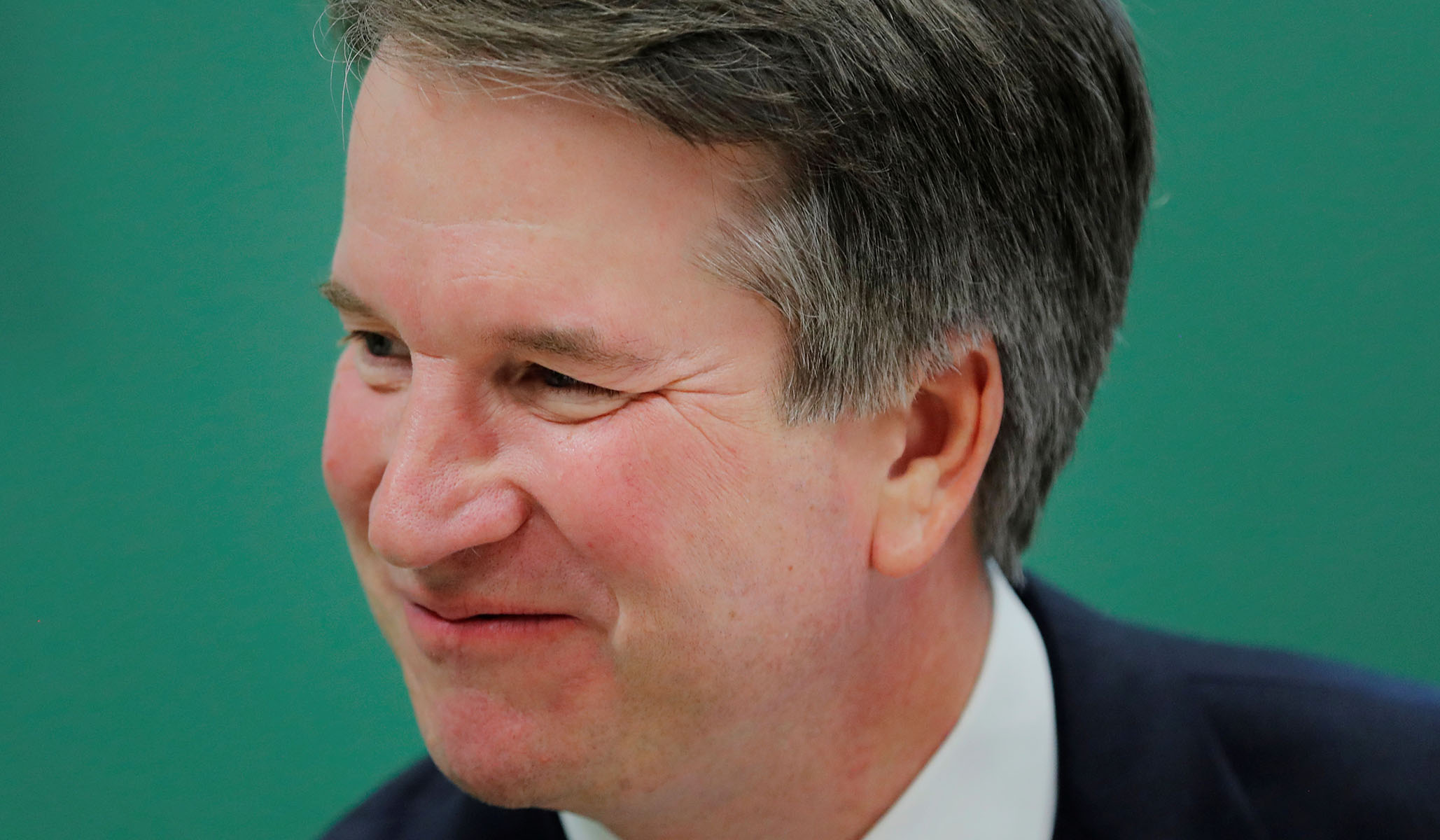