Washington Post Poll: No Backlash against Youngkin Due to Texas’s Abortion Law

Who Created the Incentive to Play the Victim?

It underlines the core purpose of Social Security: insuring against income shocks.

Last week, Florida senator Marco Rubio introduced the Economic Security for New Parents Act, a paid-parental-leave plan. A companion bill is expected from Missouri congresswoman Ann Wagner when the House returns to session in September. And while the two bills differ in some subtle ways, they share a key innovation: Both allow those with a newborn infant or newly adopted child to transfer Social Security retirement benefits from the future to the present.

In the Rubio bill, parents who take the minimum leave of two months would delay their retirement by about three months. (The Social Security Administration would determine the precise length of the delay each year in a way that ensures budget neutrality.) Of course, this has many progressives in a tizzy, with some arguing that it amounts to a “penalty” for having kids and others seeing the seeds of a cynical plan to cannibalize Social Security from within.

These takes aren’t just wrong — they’re exactly backwards. Indeed, in some ways the most stunning thing about the Rubio-Wagner plan is how it reinforces the social-insurance function of Social Security, marking a clear deviation from previous Republican privatization efforts. The unique advantage of public pensions — setting them apart from 401(k)s and private savings accounts — is their ability to pool risks, smooth consumption, and promote economic security through collective savings. Far from undermining Social Security, the Rubio-Wagner plan strengthens this aspect of the program by allowing parents to insure against the income and productivity shocks associated with having a child, just as the program insures against the risk of outliving one’s retirement savings.

Rubio and Wagner argue that the hit to working-class finances felt after childbirth represents the ‘social insecurity of our time.’

This shows up in how Rubio and Wagner chose to frame the plan in their piece for USA Today, which leads with a quotation from none other than President Franklin Delano Roosevelt. Upon signing the Social Security Act in 1935, FDR emphasized the need to “give some measure of protection to the average citizen and to his family.” Rubio and Wagner’s plan rests on a similar notion, arguing that the hit to working-class finances felt after childbirth represents the “social insecurity of our time.”

Rubio and Wagner are definitely on to something. America is the only developed country without a national paid-parental-leave program. As a result, per a 2016 working paper for the Washington Center for Equitable Growth by Alexandra B. Stanczyk of U.C.-Berkeley, family income drops sharply at the birth of a child — a shock that differs by demographics only in terms of its severity. While the Rubio-Wagner plan is of course completely voluntary, most working families would be unambiguously better off given the option to transfer income from late in their career, when most are near the peak of their earning potential, to a period of genuine income volatility. 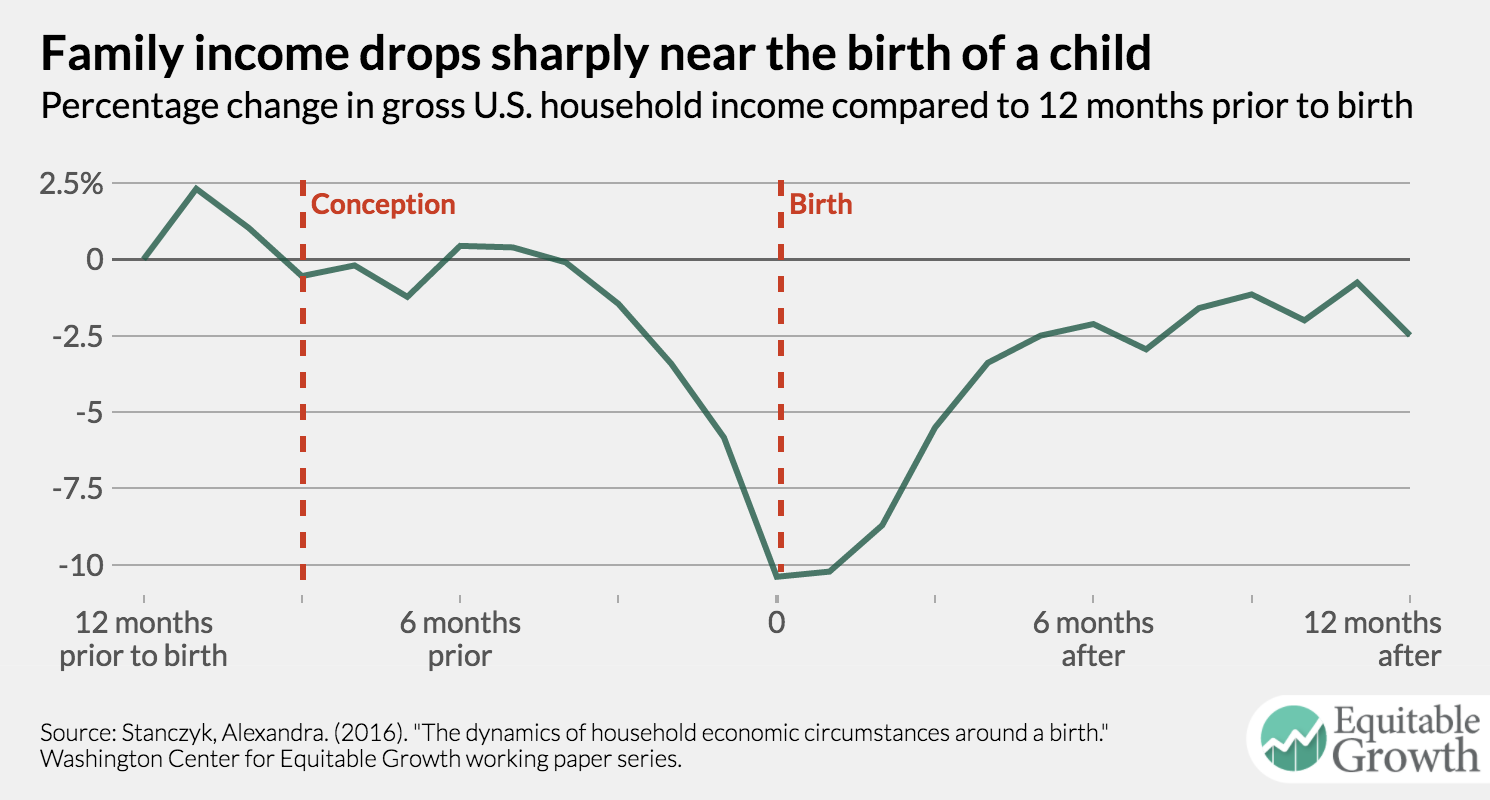 We tend to think of Democrats as belonging to the party of FDR, and yet today they look more and more like the party of the urban and educated. Rubio and Wagner clearly see this as an opening for Republicans, building on the rhetorical successes of President Trump, to take back the blue-collar mantel and put a conservative spin on the sort of broad-based social-insurance programs that simply don’t appeal to a knowledge class already drowning in generous workplace goodies.