‘Whiteness’ is not a helpful shorthand.

Some years ago, a friend of mine who was employed by a state indoctrination center (all right, a public school) was made to participate in a faculty-development exercise whose ideological preoccupations are by now familiar. Facing each other in a circle, the assembled teachers were directed to take a step backward whenever they could claim one of the “advantages” read from an administrator’s list. Born in the United States? Take a step. Raised in a two-parent home? Step again. Fortunate enough to attend college? Step once more. Perhaps because my friend was forced to back nearly out of the building, he intuited quickly enough the activity’s message. His middle-class life was no longer to be understood as a product of his (and his parents’) diligence and sacrifice but as something undeserved, ugly, even oppressive.

My friend, reasonably enough, was horrified. But now I wonder if the era when that exercise took place should be regarded as the good old days.

One of the retrospective charms of the millennium’s first decade is the fact that the various privileges identified by my friend’s principal hadn’t yet cohered (at least outside academic circles) into the rhetorical catch-all of “whiteness.” Conversations about inequality could still be had — indeed, sometimes they were even useful — but the Left remained sweetly unaware of its ability to evoke a whole host of disparities with a mere sneering reference (“white people”) to 60 percent of the population. A single cultural turning point is impossible to mark, but one could do worse than to point to the progressive beatification of Ta-Nehisi Coates, whose contributions to public discourse are perhaps best summed up by his absurd remark to Evanston Township High School students that “when you’re white in this country, you’re taught that everything belongs to you.”

That such a claim is unfalsifiable using any tools currently in vogue — any tools, that is, except reason and observation — is only part of its appeal. The remainder derives from its usefulness as intellectual shorthand: It allows the speaker to substitute a threatening abstraction (“Boo! Whiteness!”) for an actual discussion of the hugely complicated inequalities that obtain in American society.

Those inequalities matter. Privilege matters. But privilege is not reducible to whiteness. And if whiteness really is a “glowing amulet” (Coates again) or a “moral problem” (the New York Times Magazine) that “distorts reality” (Salon) — if taming, defeating, eliminating, or overcoming it really is the only answer to our problems — then our problems cannot be solved until the majority of Americans learn to despise their own skin. The man in the Oval Office is willing to bet that that won’t happen.

“To be white is to colonize the afterlife,” the Boston Review opines in a truly bizarre piece of writing. Cultural observers in this life may wish to note that our conversations about race have taken on an element of ritual. For every essay bemoaning the existence of “white privilege,” one can find a response directing the complainant to consider, say, eastern Kentucky. That those rejoinders have hit upon something is difficult to contest. In an age in which white Americans experience opioid dependency, relationship crises, and “deaths of despair” at startling and appalling rates, it simply isn’t tenable to argue that European ancestry functions as a kind of protective garment. People may tell their HR directors and sensitivity trainers that they agree with such an assertion, but the voting records argue otherwise.

What accounts, then, for the persistence with which “whiteness” and “privilege” are conflated in the progressive imagination? Academic and media groupthink are certainly to blame, though I sometimes wonder if the pleasures of hatred and the delights of earthly riches bear a portion of the responsibility. Though the New York Times was forced last year to retract its characterization of Ta-Nehisi Coates’s finances (“Mr. Coates says that he is not a millionaire”), it’s hard to believe that the MacArthur Fellow, best-selling author, and internationally coveted speaker is particularly hard up. The same opinion piece invoked Coates’s “near godlike status within white liberal circles,” and while godlikeness can’t be pocketed and spent, it certainly eases the pain of contemporary living.

Even if we were to take progressives at their word — by accepting, for example, their notion that an equitable society can be built only if white people “recognize [their] privilege and practice humility,” to borrow Hillary Clinton’s pandering campaign formulation — the plain fact remains that the Left’s strategy of embedding that message in every op-ed, classroom lecture, and television program in the land simply isn’t working. If the point is to demonize white people, carry on. If changing hearts and minds is the goal, our current political reality suggests that a different approach may be necessary.

What that approach might look like is a matter worth serious discussion. (And let it be said that David French, Roger Clegg, and Reihan Salam have done fine work modeling such a conversation on NRO recently.) My own instinct is that the Left could do the nation a tremendous service merely by decoupling the rhetoric of privilege from the rhetoric of race. It’s hard enough — though sometimes necessary, I’ve come to believe — to convince a man that his achievements are not solely the result of his own merit. To use his race as a synecdoche for his advantages, however, is both inaccurate and needlessly divisive. We can keep doing it, but I suspect that the election of Donald Trump won’t be the only consequence.

As my friend’s school exercise tried haplessly to communicate, an American born to married parents in the late 20th century is among the most fortunate people in the history of the world. That I can claim such a heritage is a blessing I did not earn and can only hope to make myself worthy of. By all means, tell me to check my privilege, count my blessings, or work for the benefit of the unsung millions who would have killed to trade places with me. Remind me again and again.

Just leave my skin color out of it. 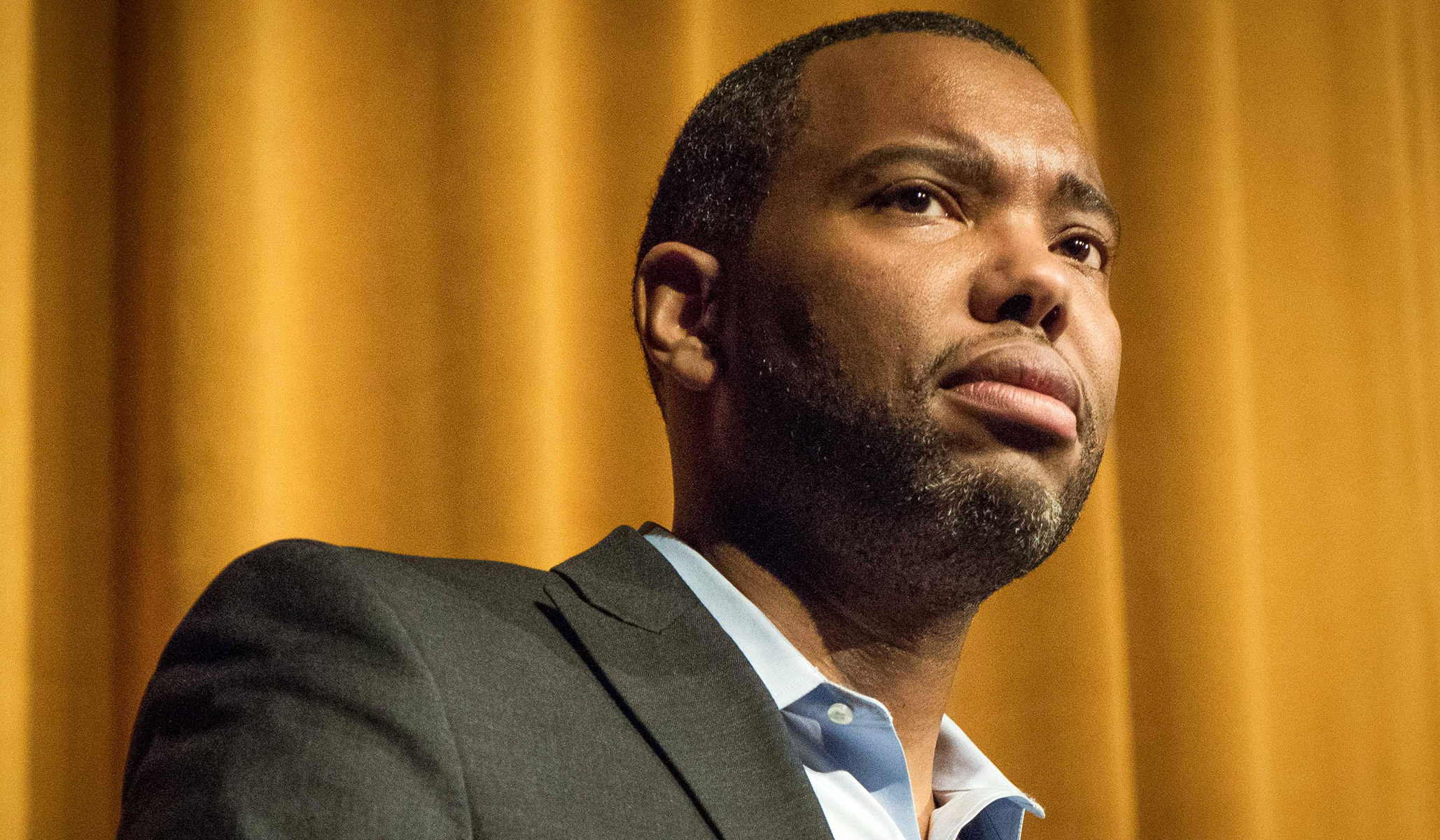