Its latest proposal would allow small businesses to provide 401(k)s through associations.

Roughly a third of privately employed American workers — and half of those at businesses with fewer than 100 employees — don’t have access to an employer-sponsored retirement plan. This means that they have to figure out other options for themselves, and that they can lose out on some of the tax breaks everyone else gets. Unsurprisingly, they also save far less for retirement.

This isn’t merely the free market at work — and not just because special tax incentives are involved. (That’s a completely different article.) Current regulations make it difficult to provide “multiple-employer” plans, under which small employers work together to cut costs and offer retirement benefits as a group. Since small businesses that don’t offer plans often say cost is the reason, loosening these regulations could greatly improve the situation. And a proposed rule from the Trump administration’s Labor Department would do just that.

This is a commonsensical proposal, following suggestions endorsed by business and retirement groups alike, to put big and small businesses on similar footing when it comes to offering retirement benefits. Even in 2018 it is the kind of thing that should receive bipartisan support. The one risk is that it could be challenged in court for pushing the boundaries of the current statutes, which Congress can and should fix.

“Small and medium-sized businesses could come together under an association to offer a 401(k),” a senior Labor Department official told me in a call previewing the rule on Friday. “So instead of the corner grocery store, the dry cleaner, and a restaurant each having a separate plan, they could all come together under one New York Chamber of Commerce 401(k).”

In addition to making it possible for more businesses to offer plans to begin with, this would improve the plans on offer. In general, thanks to economies of scale and negotiating power, bigger 401(k)s tend to pay lower fees. They also diffuse the various hassles associated with maintaining a plan. “If you ask a small-business owner, ‘Do you want to hire a lawyer and make all these regulatory filings?’ they’ll typically say no,” the Labor Department official said. “But if they can just join an organization they know is reputable and remit whatever money their employees would like to save, they’re much more likely to offer a plan.”

Despite the advantages of multiple-employer plans, today it is rather difficult to offer them. As a Prudential report explained last year, the practice is essentially limited to “trade associations whose members share a commonality of interest; professional employee organizations (PEOs) that share a co-employer relationship with their clients; and certain large employers who wind up sponsoring MEPs as the result of a corporate restructuring or similar transaction.” The new rule would allow associations based on simple geography and industry to offer plans, as well as expanding the allowed role of PEOs (such as Paychex).

The big question, unfortunately, is whether it’s legal.

The administration made a very similar move earlier this year when it came to health-care plans. That rule has seen some success — for instance, the Las Vegas Chamber of Commerce now offers health insurance to businesses of all sizes — but it has also been challenged in court by a group of attorneys general who claim it violates various laws, including the Affordable Care Act and the Employee Retirement Income Security Act (ERISA).

Put simply, the obstacles to multiple-employer plans involve a tangled mix of statutes and regulations, and it’s somewhat debatable whether executive action alone can fix the problem. With retirement plans, the key issue is ERISA’s definition of an “employer,” which explicitly mentions associations acting on behalf of employers to provide benefits, but which has typically been interpreted in a narrow fashion. (E.g., the rule that employers must share a “commonality of interest” beyond simple geography.)

One way to solve this problem would be for the administration to convince the courts that its changes are consistent with the statutes, which is certainly a strong possibility — the executive branch has discretion to interpret ambiguous laws, and nothing in the statute directly contradicts the proposed interpretation. A much simpler one would be for Congress to do its job and change the law, but perhaps we shouldn’t hold our breath for that.

Regardless, association retirement plans are an enormously promising concept, and the administration’s new rule would allow them to expand. That is a good thing, and policymakers should ensure that it comes to be. 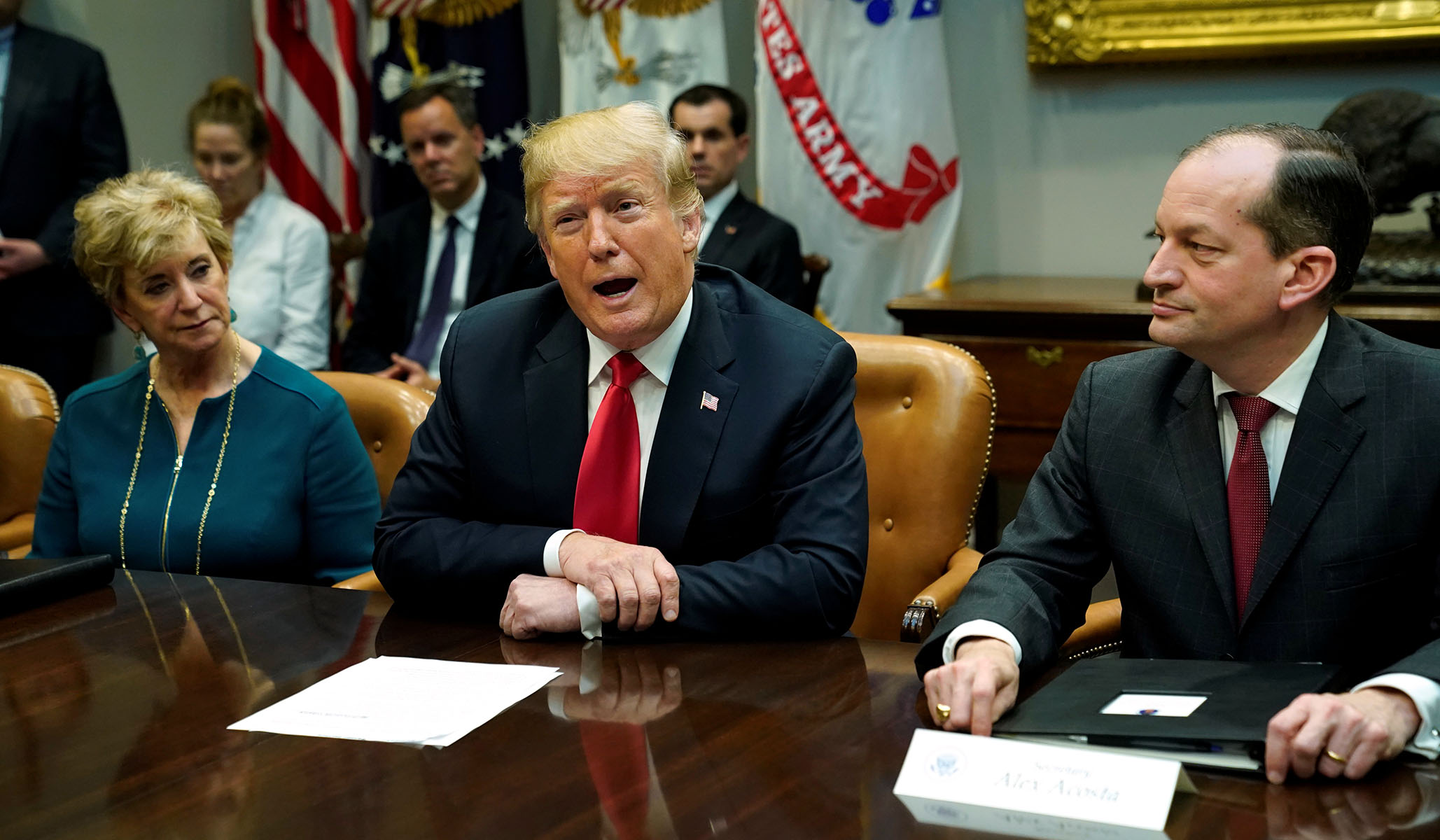