A conservative-leaning professor is targeted for writing an op-ed.

Samuel J. Abrams is a professor of political science at Sarah Lawrence College and a fellow of the American Enterprise Institute who has studied political polarization for almost 15 years. (Sam is also a friend and a great guy.)

Unfortunately — not to mention, ironically — Abrams has been harassed and slandered by students at his college for penning an op-ed in the New York Times that criticized the ideological homogeneity of college campuses. More unfortunate, though, is that the president of Sarah Lawrence College, Cristle Judd, has failed to condemn such behavior or meaningfully frame it as an assault on academic freedom.

Noticing how politically lopsided Sarah Lawrence’s administrative-led social calendar was, Abrams decided to collect some nationally representative survey data and do what he does best — follow the evidence. He then revealed his findings in the Times last month:

Shortly after, his office door was vandalized, a picture of his newborn son was torn down, and the following signs were left in its place:

An unknown person left these signs on Samuel Abram’s door today, probably in response to his @nytimes op-ed. Story to follow. pic.twitter.com/MiQR8XYnPd

Judd then sent out a letter to students, faculty, and staff on October 17 that made no mention of vandalism, and although it paid lip service to “free expression,” stressed in bold that the takeaway message was “a commitment to diversity and inclusive excellence.”

Abrams said he urged Judd to take a strong stand to protect his academic freedom. But when they talked by phone, Abrams said Judd asked whether he thought it was appropriate to write op-eds without her permission and further suggested that his article had been hostile toward his colleagues. When they met in person, Abrams said Judd asked him if he was on the job market. However, he has tenure and said he has no intention of leaving Sarah Lawrence, despite the wishes of some students – such as the one who wrote on Class of 2019 Facebook page:

Question: does anyone know if it would be possible to get rid of Sam Abrams, have him administratively reprimanded, or something of the sort, via a petition? Would anyone like to help write/contribute to said petition?

Not quite a petition, slanderous graffiti was later scrawled on Sarah Lawrence grounds suggesting without any substantiation whatsoever that Abrams had committed sexual misconduct:

The free speech board will be reinstalled tomorrow, according to a sign in its place. pic.twitter.com/V7VRMFPL8t

This prompted Judd to write another vague letter titled “SLC and Mutual Respect,” in which she called this graffiti “unauthorized postings” which “fundamentally contravene our principles of mutual respect.” In this letter, the president also described “academic freedom as a foundational tenet of our academic community.”

However, Abrams believes Judd has still failed to put a commitment to academic freedom into action by not explicitly reaffirming his speech rights and condemning the hostile actions. He told National Review:

This is a delegitimization of our core values as a college. For whatever reason,  Sarah Lawrence — which claims to be deeply intellectual and truly diverse — has legitimized vandalism and slander by not being explicitly against them as a response to my writing. Viewpoint diversity is the lifeblood of higher education but Sarah Lawrence is too busy putting on public programming and saying it’s tolerant to the public, while failing to hold true to its principles among its faculty community.

Likewise, Debra Mashek, the executive director of Heterodox Academy, a diverse national coalition of academics promoting viewpoint diversity on campus, said in an email to National Review in reference to Abrams’s case:

While learning, discovery, and personal growth benefit when students engage with and learn from others with varied backgrounds and perspectives, Professor Abrams’ data reminds us that curricular and co-curricular spaces can become ideological monocultures in which the benefits of viewpoint diversity cannot be realized. The administrators and faculty charged with fulfilling the missions of our institutions must ask whether such monocultures truly support student learning and development. Evidence suggests they do not.

It is critical that students and professors alike be able to share their scholarship without fear of social censure and that the community be able to openly and honestly debate the merits of those ideas. College administrators must advocate for these basic academic values and must make clear that responding to disagreeable ideas with intimidation, property damage, and personal violence will not be tolerated.

The campus “free speech” crisis is a well-trodden narrative. But the added irony in Abrams’s case is that Sarah Lawrence College served to prove the very point his Times op-ed made: that failures of viewpoint diversity are enabled by administrators, not by a handful of thuggish students. 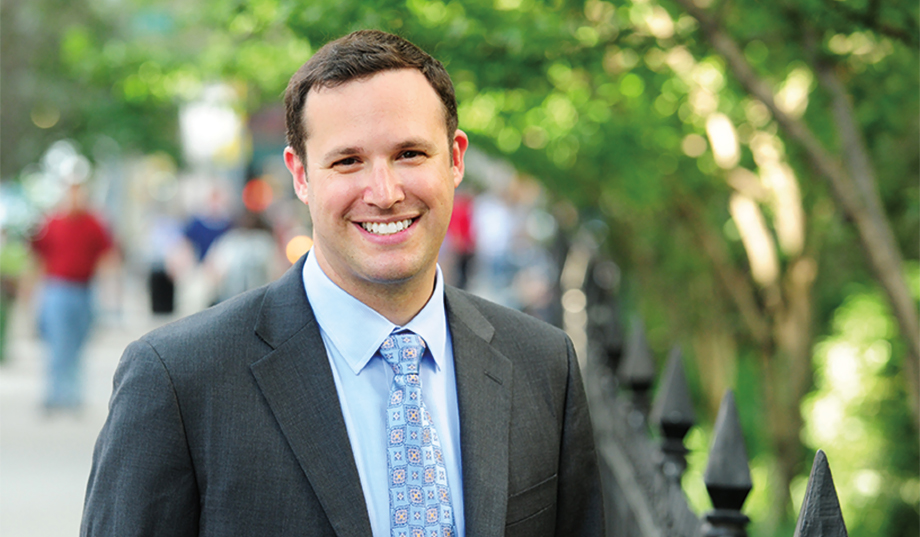