Thomas Cromwell is without a doubt one of the most influential figures in English history, yet past biographies of Henry VIII’s confidant and chief minister (a title that describes Cromwell’s power, although it did not exist on paper) have failed to shed much light on the elusive son of a Putney brewer who rose from obscurity to the commanding heights of power. In the past, accounts of his life have too often been marred by sectarian bias, with Catholic historians denouncing him as no better than a Tudor-era Luca Brasi and Protestants lionizing him as a visionary who (alongside Anne Boleyn) steered the king away from Rome and paved the way for the Elizabethan Golden Age. In more recent times, Hilary Mantel’s Wolf Hall novels (adapted as a miniseries starring Mark Rylance as Cromwell) have crafted a new image of Cromwell: shrewd and cunning but also all too fallible and frequently at the mercy of his erratic master King Henry. Now, after centuries of mystery and fiction, the Oxford historian Diarmaid MacCulloch has written a biography that brings us as close to the real Cromwell as we may ever get.

The details of Cromwell’s extraordinary life are recounted by MacCulloch in painstaking detail. Born to a reasonably well-off brewer and businessman, Walter Cromwell (who was likely not the violent drunkard that Mantel and earlier historians have thought he was), Thomas Cromwell left England as a teenager for Italy, where he learned the lucrative wool trade. He may have spent some time in the Low Countries as a merchant. After returning to England, he became a lawyer and went to work for Henry’s powerful lord chancellor, Thomas Wolsey. Wolsey’s patronage allowed Cromwell to rise in status, and when Wolsey fell from grace due to his failure to secure an annulment of the king’s marriage to Catherine of Aragon, Cromwell entered the service of the king himself and ultimately succeeded where Wolsey had failed.

Cromwell drafted legislation that allowed the king to annul his marriage without Rome’s permission and ultimately guided the king to sever England from papal jurisdiction altogether. In the process he accumulated new titles and offices for himself, and by the end of 1532 Cromwell had become England’s chief minister. Cromwell used his new power to ruthlessly target the king’s enemies, executing Thomas More, John Fisher, and others who opposed the political and religious changes that Cromwell and the king had introduced to England. When the king tired of Anne Boleyn, it fell to Cromwell to build the (flimsy) legal case against her so that Henry could marry the new object of his affection, Jane Seymour.

After the fall of Anne Boleyn, Henry raised him to the peerage as Baron Cromwell and made him Lord Privy Seal, one of the highest-ranking offices in the English court. Lord Cromwell was now at the height of his power, and he used it to push the newly independent English church in a recognizably evangelical direction (MacCulloch prefers the term “evangelical” in place of “protestant”). Cromwell established lasting connections with followers of the Zürich-based reformer Huldrych Zwingli, arranged for the promotion of evangelical clerics within the Church of England, and won the king’s approval for the printing and distribution of an English bible. Even more ambitiously, he set about dissolving England’s religious houses (monasteries, priories, convents, and friaries) and confiscating their vast wealth to feed the appetites of the king. Cromwell’s power seemed unassailable, but when he encouraged the king (a widower since Jane Seymour’s death in 1537) to marry the German princess Anne of Cleves, Cromwell’s career came crashing down. Henry disliked Anne of Cleves immediately, and noblemen such as the Duke of Norfolk convinced Henry that Cromwell had grown too powerful. It didn’t hurt their case that Henry was now enamoured of Norfolk’s niece Catherine Howard. Cromwell was arrested in June of 1540 and executed in July with the same lack of regard for due process that he had shown his own victims in earlier years. Although the king would later regret the loss of his chief minister, the destruction of many of Cromwell’s papers proved to be an even greater loss for historians.

Cromwell’s papers were confiscated by the king after his arrest, but MacCulloch suspects that Cromwell’s staff destroyed many of these papers before they could be confiscated, including almost all of his outgoing (as opposed to incoming) correspondence. To make up for this gap in historical knowledge, MacCulloch has mined the Royal Archives and searched through the archives of Cromwell’s contemporaries to bring a clearer picture of Thomas Cromwell to light. MacCulloch’s methods allow the reader to see Cromwell’s hand in much of the revolutionary change that the Tudors brought to England. However, where earlier historians (including MacCulloch’s mentor, G. R. Elton) thought Cromwell responsible for a “Tudor Revolution in Government,” MacCulloch shows that Cromwell was instead a great improviser who created solutions to new problems without ever having a master plan for bringing about revolutionary change.

This is only one of the many untruths about Cromwell that MacCulloch debunks. Cromwell did not come from poverty: His father was fairly successful in business, and, as mentioned earlier, he was not the abusive terror that Mantel and earlier historians made him out to be. Another common myth that the author disproves is that of Cromwell the amoral schemer: MacCulloch shows that Cromwell repeatedly put his principles over his self-interest. After Wolsey fell from the king’s grace, Cromwell would have had every reason to desert Wolsey, but instead Cromwell repeatedly lobbied the king on his behalf. Once in power, Cromwell took huge risks to forge connections between English clerics and considerably more radical reformers in Switzerland, something he did without ever informing the king. Indeed, had the more religiously conservative Henry known of these endeavors, it could have cost Cromwell his life, yet Cromwell continued in this clandestine project out of his own evangelical zeal. Most persistently, MacCulloch argues against the notion that Cromwell targeted England’s monasteries out of naked greed. In fact Cromwell sought initially to reform many monasteries rather than shut them down, but he was overruled by the king.

With these falsehoods cleared out of the way, MacCulloch brings to life a remarkable man who masterminded not only the separation of England from Rome but the introduction of protestant doctrine into the Church of England, and in so doing set his nation on the path it would follow to the present day (Oliver Cromwell was a relative but not a direct descendant). In the end, Cromwell overreached and paid the price for alienating the old nobility, which had previously enjoyed so much power; when Henry looked for a scapegoat for his failed marriage to Anne of Cleves, those noblemen pointed him to Cromwell. MacCulloch tells a thrilling tale backed up by years of research, and though sometimes the book goes too deep into the details of the monastic dissolutions, this is as rewarding a read as any 752-page book can be. 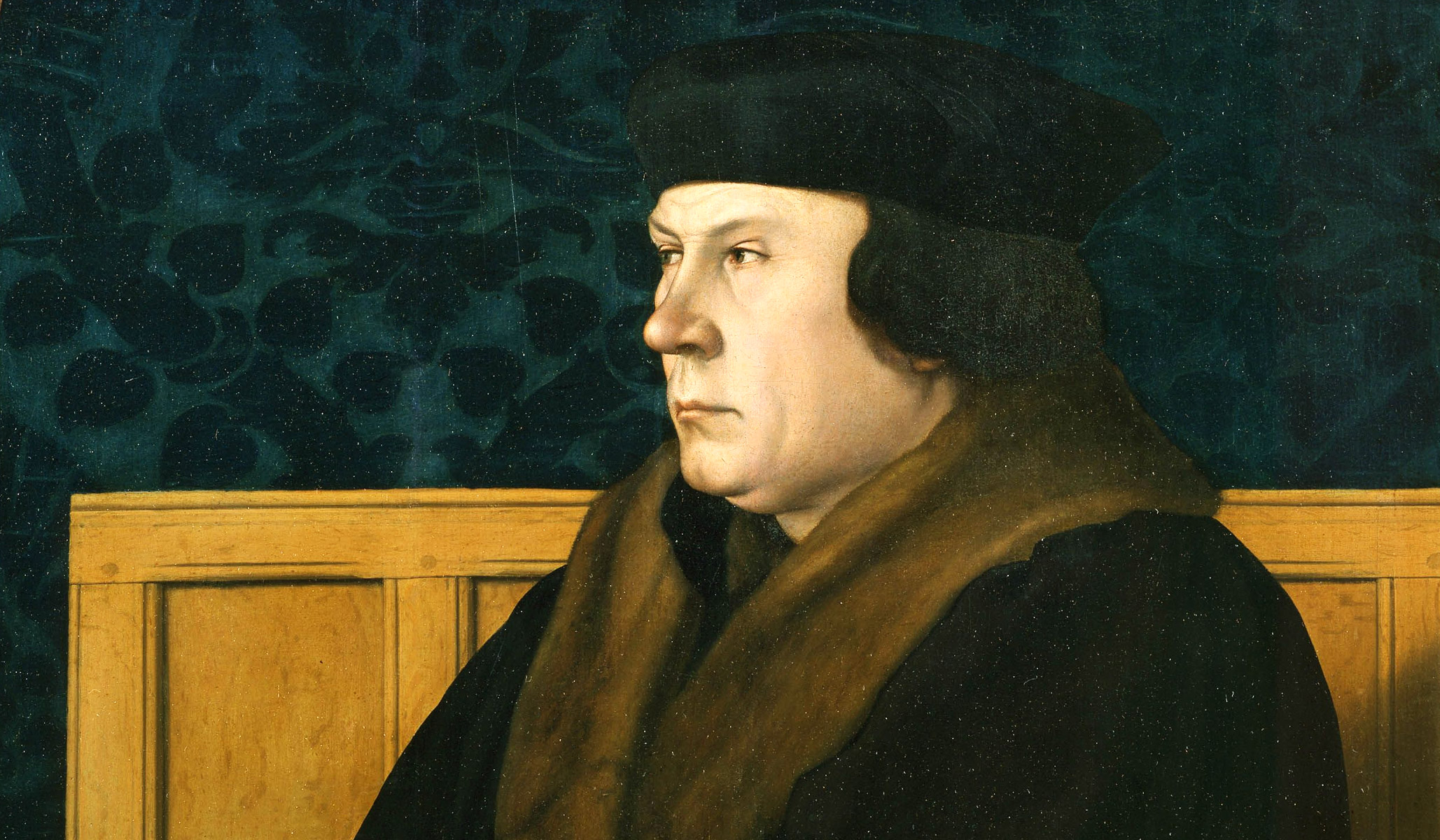