If your mission is defending authentic conservatism, mocking the pro-life cause and its sincere advocates misses the mark.

Over the weekend, a number of conservative commentators had a lengthy dispute about The Bulwark’s coverage of CPAC. Like most Twitter arguments, the disagreement is not worth recounting in full or dwelling on. But the heart of the disagreement matters, because it involves the extent to which conservatives ought to prioritize the defense of the right to life.

Last week, The Bulwark sent Molly Jong-Fast, a pro-abortion feminist writer and a Bulwark contributor, to cover CPAC for their site. By their own admission, they selected her for this assignment not in spite of her being a liberal but perhaps because she is one. They wanted her to skewer the spectacle of CPAC (a spectacle I also covered and also criticized) on their behalf.

But Jong-Fast didn’t focus her skewering on the parts of the event that deviated from authentic conservatism. She also wrote a series of tweets that mocked pro-life speakers — admirable people like Representative Cathy McMorris Rodgers, who spoke about the value of the life of her son who has Down syndrome, and Ben Carson, an indisputably accomplished pediatric neurosurgeon. She dismissed them as, among other things, “really really really anti-choice,” and in her article for The Bulwark referred to long-time pro-life leader Marjorie Dannenfelser only as “Roe Must Go lady.”

On their own terms, these are not incredibly offensive remarks (they’re also not, as some have described them, amusing or mordant commentary). They’re par for the course when it comes to liberals mocking pro-lifers, and had they come from Vox or ThinkProgress or The New Republic, I wouldn’t have batted an eye.

But they didn’t. They came from a writer covering CPAC for The Bulwark, an outlet that bills itself as a guardian of True Conservatism in the age of Donald Trump, that frequently publishes pro-life commentary and critiques of individuals on the right deemed insufficiently conservative, whose website says “conserving conservatism” directly under its headline banner, and whose mission statement includes this line: “As much of the Right descends into sophism and trollery, we will be a forum for rational, principled, fact-based conservative commentary.”

If Jong-Fast’s coverage of people espousing pro-life views wasn’t trollery, I’m not sure what is, and some defenses of her coverage suggest that trolling was precisely the point. The blowback the site received was a response not to this writer’s personal views, her efforts at humor, or her employment by The Bulwark but to the fact that she derided sincere anti-abortion advocates on behalf of a conservative website, ostensibly because those advocates shared a stage with others who aren’t sufficiently conservative.

On this latter point, I agree. Much of what went on at CPAC didn’t line up with traditional conservatism. But is mocking the pro-life argument fair game for True Conservatives simply because we’re in the age of Trump? That was my question when the dispute first arose, it is my question now, and it still hasn’t been answered.

In a response to the controversy published on Sunday evening, The Bulwark’s executive editor Jonathan Last addressed my criticism and a similar critique from Resurgent editor Erick Erickson, noting that while he takes our points to heart, he disagrees, because as he puts it, “The pro-life cause has gained a great deal of ground over the last 20 years, in part by not treating pro-choicers as pariahs, but by trying to persuade them, incrementally moving both the law and public opinion.”

This is obviously true, and a commendable goal, but it misses the point. If your aim is to persuade pro-choicers, why would you recruit one of them to mock people sincerely advancing the pro-life cause? And if your mission is to advance conservatism, why would you endorse and defend derision of a fundamental conservative principle?

I know that many writers at The Bulwark agree with me on the value of human life and have written as much, including Last himself. It is for this reason that I asked, in good faith, how mockery of those who defend it constitutes a valuable, conservative critique. Espousing “big tent” intellectual diversity and disavowing the Twitter coverage of a writer using your press credentials is not a response to that question.

To my mind, this dispute is not, ultimately, about whether The Bulwark is fulfilling the mission it says it is pursuing or about what that mission ought to be. It is about where and whether the defense of the right to life fits into the broader conservative agenda.

Conservatives have dealt with this question before, and substantial factions on the right have insisted that Republicans should jettison pro-lifers for the political health of a “big tent” caucus. It is not by chance that opposition to abortion is today a central pillar of conservatism. It is there because the many people who know abortion ends an innocent human life have insisted that defending those unborn lives is a prerequisite for the rest of the conservative worldview.

To those who believe the life in the womb is distinct from the moment of conception, abortion is not — and cannot be — just one issue among others. It is a pity to see conservatives allow ridicule of that belief out of understandable distaste for the effect that Donald Trump has had on conservatism. 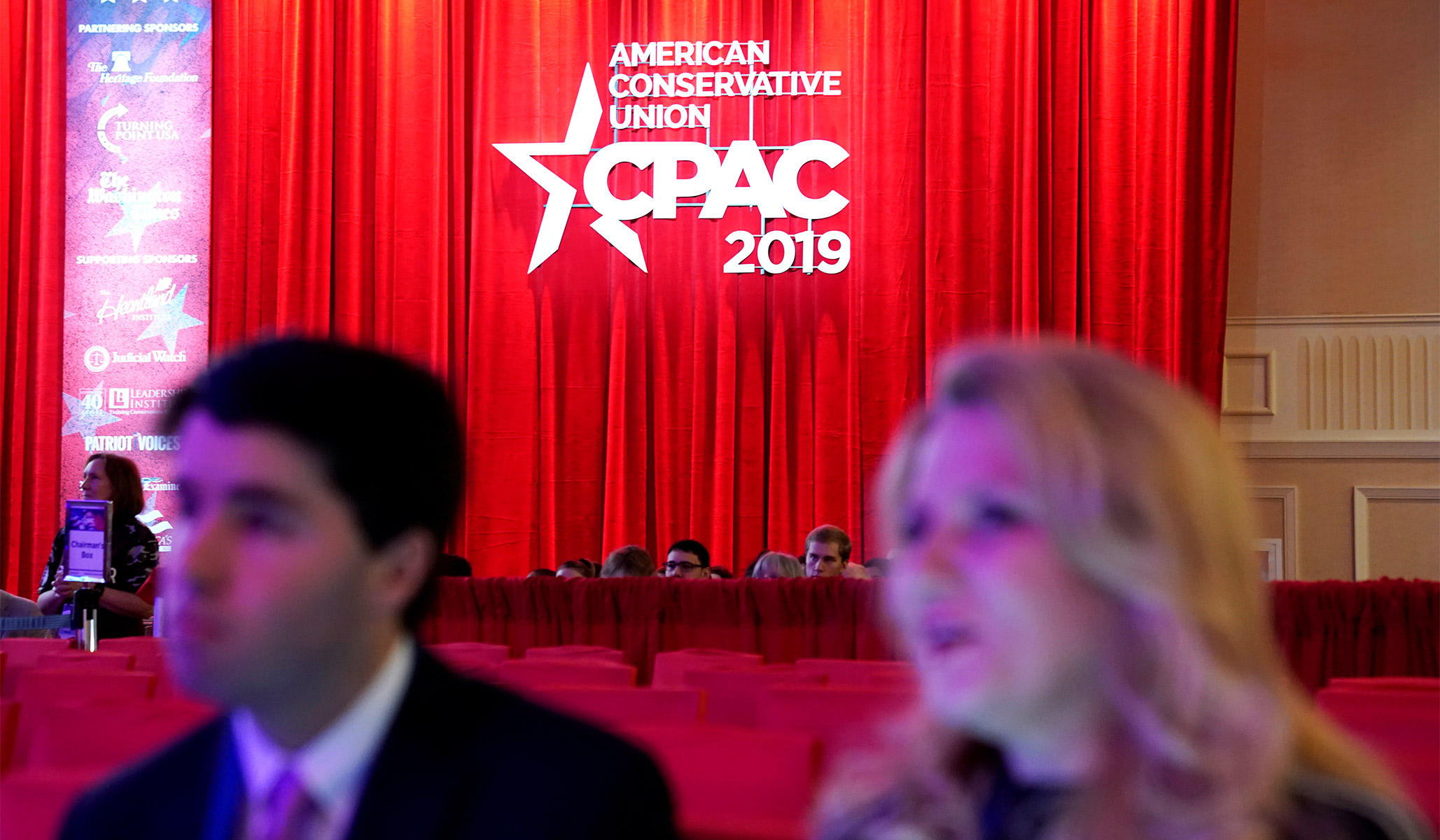