Some immigrants rent children & pretend to be families to get better treatment.

Who remembers the hysterical sound and fury of open-borders leftists last summer over President Donald Trump’s detention and enforcement policies at our besieged southern border?

Remember the 24-hour hunger strikes and Instagram-friendly border photo-ops by actresses and supermodels of the anti-Trump resistance who care, care, care, so much more than you do about the suffering of migrant children?

Remember Time magazine’s fake-news “Crying Girl,” promoted in June 2018 as a global symbol of Trump’s heartless “zero tolerance” stance? Two-year-old Yanela Sanchez was never separated from her mother. In fact, she had been dragged across the border unbeknownst to and against the wishes of her father back in Honduras. He obliterated the “all migrants are simply escaping persecution and violence” narrative by revealing that he had a “good job” and the family’s life was “fine.” He “never got the chance to say goodbye” to his daughter before his wife paid a coyote $6,000 to bring them to the U.S.

Yanela’s mother, who now bides her time awaiting an immigration-court hearing in migrant housing in Washington, D.C. (most likely subsidized by you and me), abandoned her husband and three other children for a chance to win in the asylum-fraud lottery. She made the decision to tear her own family apart, not Trump.

Here’s my question: Where are all the caring resisters and champions of children now that deplorable human renting/recycling scams involving exploited illegal-immigrant kids are coming to full light? These horror stories are the unconscionably perverse and utterly predictable consequence of incentivizing families — real and fake — to abuse our suicidal generosity.

The Arizona Daily Star reported this week that a Guatemalan man, Maynor Velasquez Molina, allegedly paid a family the equivalent of $130 to “rent” their eight-year-old son to help him get into the U.S. as a “family.” He and the boy were caught in February. Across Central America, the kiddie catch-and-release regime endorsed by open-borders ideologues is advertised as the hottest ticket to gain entry. Aliens caught illegally crossing the Rio Grande Valley have told Border Patrol agents they surrendered with children because they expected permisos (free passes) to be granted.

“Borderwide,” the Daily Star revealed, “federal officials said they had seen about 3,100 fraudulent family claims since April 2018, alongside about 260,000 migrant family members.”

In another outrageous case disclosed this month, Border Patrol agents discovered a “recycled” illegal-alien child who had been used by at least three “families” of unrelated adults attempting to get into the U.S. from Mexico. The practice is orchestrated by transnational criminal organizations to increase smuggling profits. One Guatemalan woman in South Carolina recycled children 13 times for payments of $1,500 each.

Border-trespassers and smugglers in turn pay drug cartels a tax — derecho de piso — to gain passage through sections of the border controlled by the criminal rackets. The RAND Corporation estimated revenue from derecho de piso at anywhere between $30 million and $180 million in 2017.

Federal judge Andrew Hanen of the Southern District of Texas blew the lid off the Obama administration’s deplorable role as child-smuggling facilitators in a scathing 2013 ruling on the case of U.S. v. Mirtha Veronica Nava-Martinez. Nava-Martinez, a resident alien, was an admitted human trafficker caught at the border trying to smuggle an El Salvadoran minor into the U.S. using the birth certificate that belonged to one of her daughters. The transaction had been arranged by the minor’s illegal-immigrant mother living in Virginia. She paid $6,000 up front on an $8,000 fee. After Nava-Martinez and the child were caught, the Department of Homeland Security did not arrest the mother. Instead, DHS “delivered the child to her” in Virginia.

Hanen noted that the Nava-Martinez case was the fourth that had come before his court in which illegal-immigrant parents had paid smugglers to bring minor children across the border and the U.S. government had abetted the operations. He called the feds’ actions “dangerous” and “unconscionable” for inducing parents to jeopardize their own children’s safety by turning the over to strangers engaged in criminal activity with drug cartels and risking their lives in the desert. Indeed, Judge Hanen warned that “the government is not only allowing them to fund the illegal and evil activities of these cartels, but is also inspiring them to do so.”

Trump’s efforts to close the myriad loopholes that aid and abet this transnational illegal immigrant kiddie-smuggling racket have been condemned as heartless. But what’s truly inhumane are the virtue signalers who use and abuse children as pawns in their ruthless, lucrative, sovereignty-sabotaging pursuit of open borders. 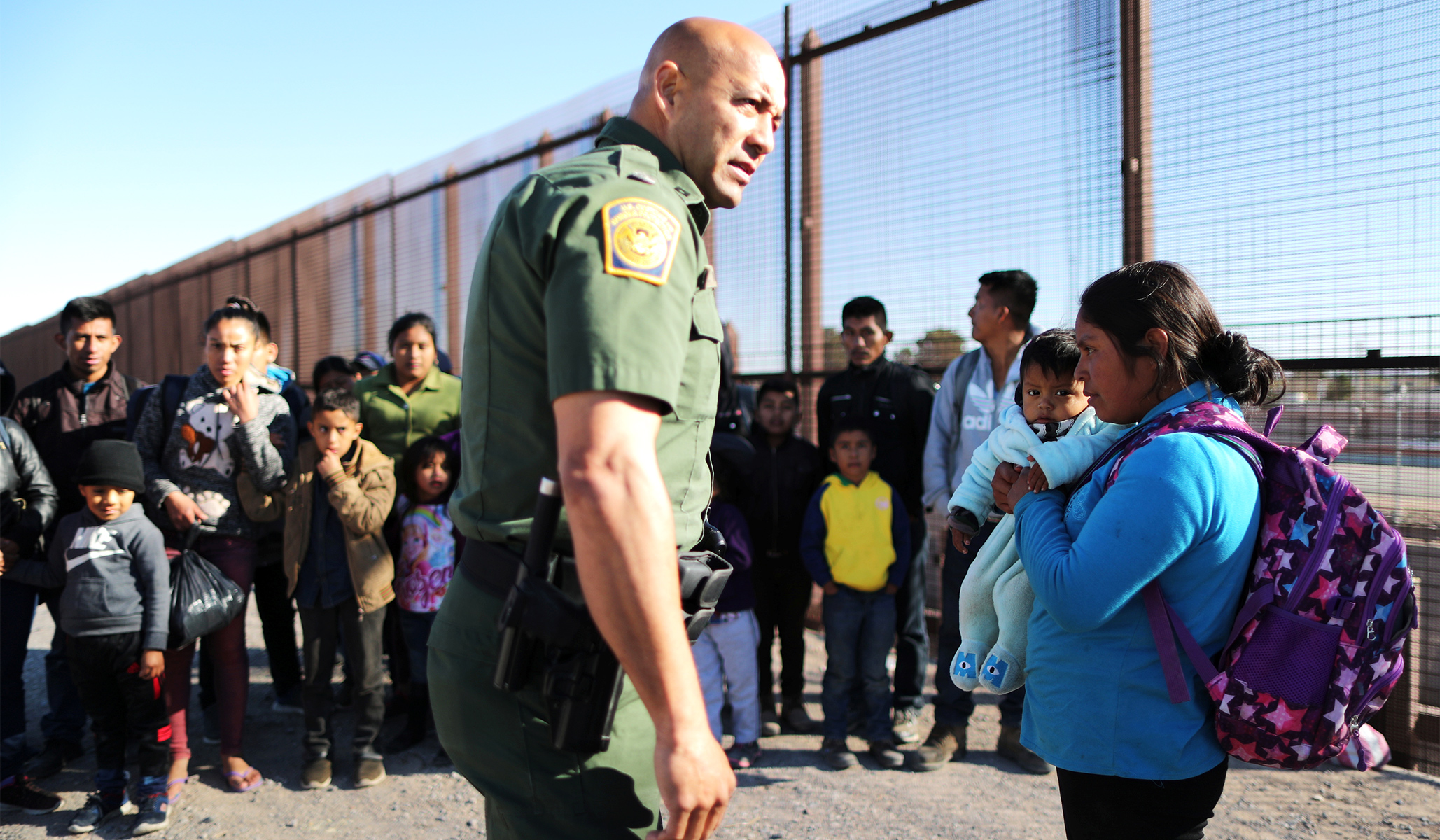