Half a century ago, Brent Bozell was already saying that conservatives should elevate values above liberty.

In the February 22, 1966, edition of National Review, William F. Buckley Jr. decried a widespread political confusion among American Catholics that had led to the public ascendance of such bumbling radicals as the Jesuit Daniel Berrigan. His column, which bore the troubling title “Catholic Chaos,” still ended on a note of hope: “The whole thing certainly underlines the desirability of an American journal of conservative Catholic opinion, which Mr. Brent Bozell, formerly an Editor of National Review, is attempting to launch.”

This journal — which eventually adopted the tragically ironic title Triumph — is almost entirely forgotten today. Even its founder, once a superstar of the burgeoning conservative movement, is mostly remembered (if at all) as Buckley’s brother-in-law and sometime collaborator. By the time it shut down in 1976, Triumph had lost many of its original supporters and gained very few new ones. Even the glowing support that Triumph had received from Buckley and National Review quickly turned to bitter, public opposition. The self-inflicted causes of this rapid decline might offer some valuable insights into radicalism — especially the kind common among right-wing Catholics in America — and, importantly, into its limits.

At Yale, Brent Bozell was president of the prestigious Yale Political Union and a force to be reckoned with in debate, alongside his partner, Buckley. In 1954, soon after graduating, the two co-authored a book, McCarthy and His Enemies, that led directly to Bozell’s employment as a speechwriter and close adviser to the controversial senator. From there, he was hired by Barry Goldwater, for whom he ghost-wrote the monumental Conscience of a Conservative (1960). (It is, of course, rarely noted today that Bozell wrote one of the landmark texts of modern American conservatism — a thoroughly libertarian text, too.)

Much of Bozell’s reputation, however, came from his time with National Review. A senior editor from the magazine’s inception in 1955, he wrote a popular column on domestic politics, focusing on the direction of the GOP and the conservative movement and regularly savaging President Eisenhower, whom he viewed as weak and ineffective. As his colleagues (Frank Meyer, in particular) outlined their philosophy of fusionism — an understanding of conservatism as the intersection of traditionalism and libertarianism — Bozell distinguished himself in staunch opposition to the fusionist mode. In September 1962 he published “Freedom or Virtue?” in National Review, a lengthy response to Meyer’s “The Twisted Tree of Liberty.” Here, he argued that the simple absolutism of libertarian thought — i.e., the belief that liberty is the highest good in the political order — makes its primacy in any fusion inevitable. Thus, tradition and virtue would inevitably suffer for the sake of liberty. As Bozell saw it, the creation of laws intended to form virtue in citizens is well within the proper rights of government. (An example he used was the absence, at the time, of a divorce law in Franco’s Spain, a place dear to his heart for obvious reasons. For the libertarian or fusionist, this might have been a gross infringement on the freedom of citizens to break bonds of their own will. For Bozell, it did a great service in preventing people from committing unvirtuous acts.)

Moving further along this line of philosophical development — from libertarian fusionism to a strong Catholic traditionalism — and disturbed by the leftward trends of popular Catholic media, Bozell soon left National Review to establish a publication of his own. He had first flirted with the rather loaded title La Inquisición before settling on the subtler and more positive Future. But a copyright dispute forced him to change the title again, and Triumph finally appeared in print in September 1966. (It had been delayed even further by a strike of lightning that hit in the precise time and place the magazine was being printed. Make of that what you will.)

Triumph came out to a strong start, with contributions from many National Review notables, and even the intellectual titan Christopher Dawson, appearing in the maiden issue. But, driven mostly by Bozell himself, the magazine rapidly radicalized. Brent Bozell, whose The Warren Revolution, published just two years earlier, had been a massive achievement of constitutional scholarship, effectively denounced the U.S. Constitution altogether in “The Death of the Constitution” (1968). In another two years, he would go so far as to declare that the Catholic Church “must break the Articles of Peace; she must renounce the pluralist system; she must forthrightly acknowledge that a state of war exists between herself and the American political order.” His resolve was only hardened by the Roe v. Wade decision of 1973, and Triumph became firmly, feverishly anti-American. Bozell justified his stance in part with an apocalyptic prediction: “The liberal Republic is coming down. It could be a matter of months, at most a few years, before the wreckage is visibly upon us.”

The liberal republic, of course, did not come down, just as the world never ends when the environmentalists tell us it will. Is that republic perfect? Of course not: The epidemic of abortion alone is one of the most horrific crimes against humanity in all of history, people are still starving in one of the most prosperous societies ever, and drag queens are indoctrinating little kids in public libraries. The list of our troubles is practically endless. But how do we fix them? There are basically two options: work within the system we have, or mount an armed revolution. Bozell rejected the option of revolution on moral grounds, and the likelihood of a successful militant Catholic revolution in the U.S. is slim on practical grounds. The only option, then, is to work within our system for change. This is far from a perfect world, but it’s the one we have. The duty of a conservative, Catholic or otherwise, is to protect the good in it and change the bad. To ignore the good is rarely prudent and is certainly not conservative.

A wise man once remarked, long before Triumph, on the importance (and lamented a general ignorance) of:

the organic nature of a social structure, of the interdependence of its various elements, good and bad; of the intimate relationship between the social structure itself and the people who live under it. People may be dissatisfied with their social structure — it may even be a “bad” social structure — but because it is this people’s social structure, it embodies their traditions, their customs, their possibilities of order, many of their values. Tear up its roots, and you tear up their roots. And when that happens, our experts on social justice ought to be reminding us, people lapse into jungle-chaos until the strong will of a few brings them back to order: the order of bullets. The job of a Catholic, surely, is not to publish silly laments over the “tyrannies which have been spawned” by Karl Marx’s “idealism,” but to get through its readers’ heads that that kind of “idealism” . . . cannot spawn anything else.

Brent Bozell said it better than I ever could. 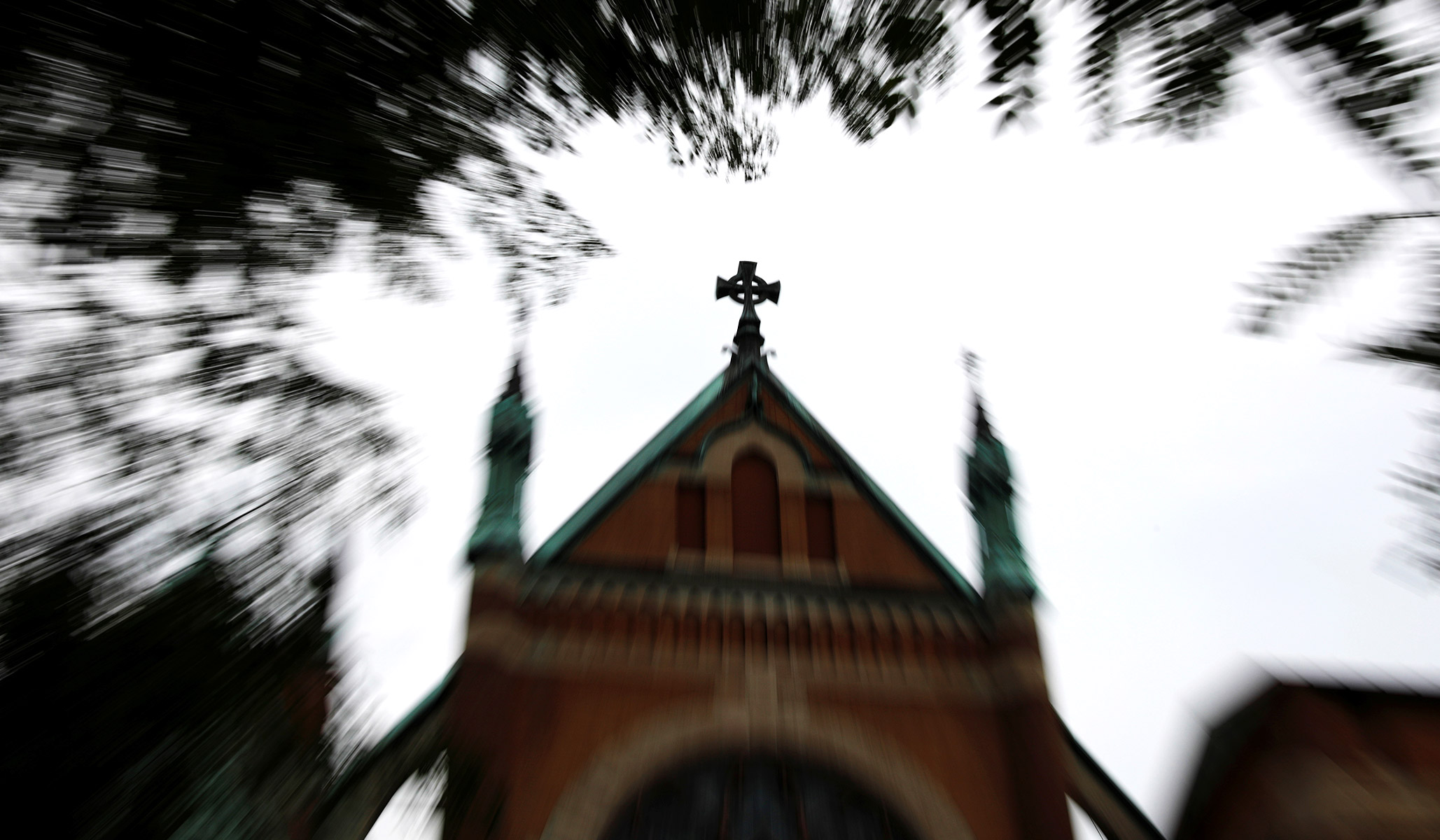